The report of a collapsed building of a section of St Andrew Grammar school, Ondo State, that led to the death of one student has left everyone in tears.

However, the partial collapse of the school located at Ondo City, Ondo West LG, happened around 12noon, today, during school hours. 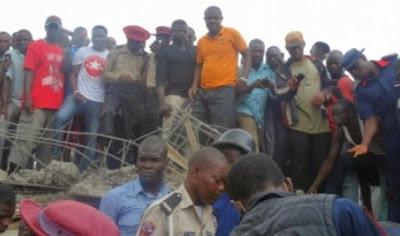 A female student of Junior Secondary School 3 whose identity is yet to be confirmed, is the only victim as blocks that fell from the school building landed on her head. 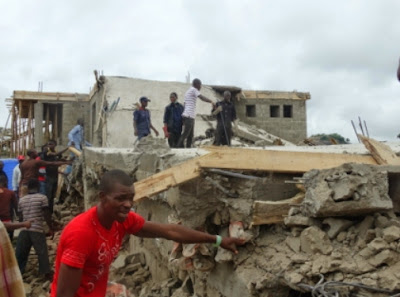 According SaharaReporters , an eye-witness  confirmed the collapse of the building and  said the girl was taken to the Ondo State Teaching Hospital for medical attention. 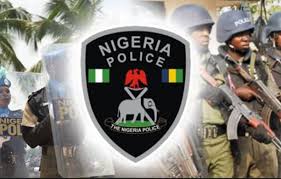 The Principal of the school, who was simply identified as Mr Oladunjoye has reportedly fled the school.

Operatives of the Nigeria Police Force have arrived at the school, barricading the entrance and not allowing anyone go in or out.