The Nigeria Police Force Adamawa Command, has said it has spent N30,000 to feed a vulture arrested alongside its owner in Maiha, Adamawa State.

The Police Public Relations Officer of the command, DSP Othman Abubakar, said the command might incur more cost as it continues to detain the bird.

Recall that on Monday, the Commissioner of Police, Adamu Audu Madaki, confirmed the arrest of the vulture and its owner after a member of Maiha local government reported that a woman was in custody of a certain vulture.

The complainant lamented that the last time three vultures mysteriously appeared in the community, their ominous presence heralded a vicious Boko Haram attack on the community. 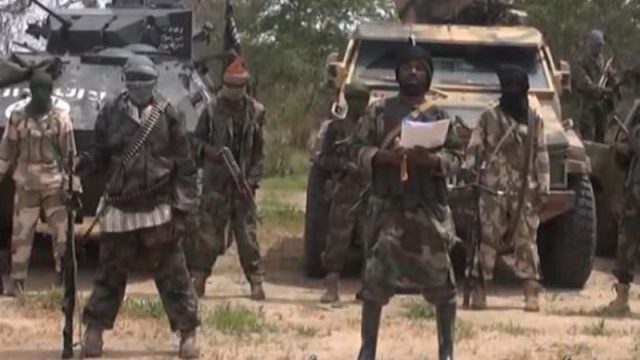 Both have been transferred to Yola for investigation. “We want to ascertain what the vulture is meant for,” said Madaki.

Since news of the arrest of the woman and her vulture broke, members of the public became curious with many peddling rumours that the vulture was a woman who turned to a bird in detention.