Tragedy Strikes, Tears Flow As Man In Us Embassy, Broke Down As He Receives A Deadly News That May Cost Him His Life

A man has had his heart shattered after he found out he isn’t the biological father of his two children. He made the discovery after a DNA test he was mandated to do at the US embassy.

Facebook user, Rita Ebiuwa, who shared the story, said the man who is a friend, had to do the DNA test because of his plans to relocate the children to the US. However, the mandatory DNA test revealed the deepest secret the mother had kept from him.

Read the story below:

“Just heard a most disturbing news this morning when a friend (male) called to tell me that the DNA test the US embassy did few weeks ago is out and its proves that his two ‘children’ a boy, 21yrs and the girl 17yrs are not his.

He decided to do it because he was planning to relocate them to the US since he is a citizen and as such the US embassy demanded for it. The man was never married to the woman before they had the children. In one of the guy’s visit to Nigeria, that was when he met the woman and they started dating, when the guy went back, the woman called that she was pregnant.

Few years later, he came back and continue the relationship with her without serious commitment. It is very obvious she did it deliberately because the man lives in the US probably better than the man who impregnated her, just wanted to trap the man. 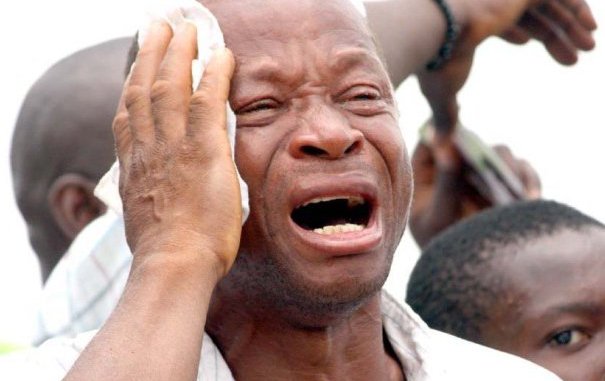 What is wrong with our women these days, is it foolishness or unfaithfulness that is making them commit such horrible crime? Why not abort the pregnancy when you know you are not sure of the paternity? Why force it on an innocent man? 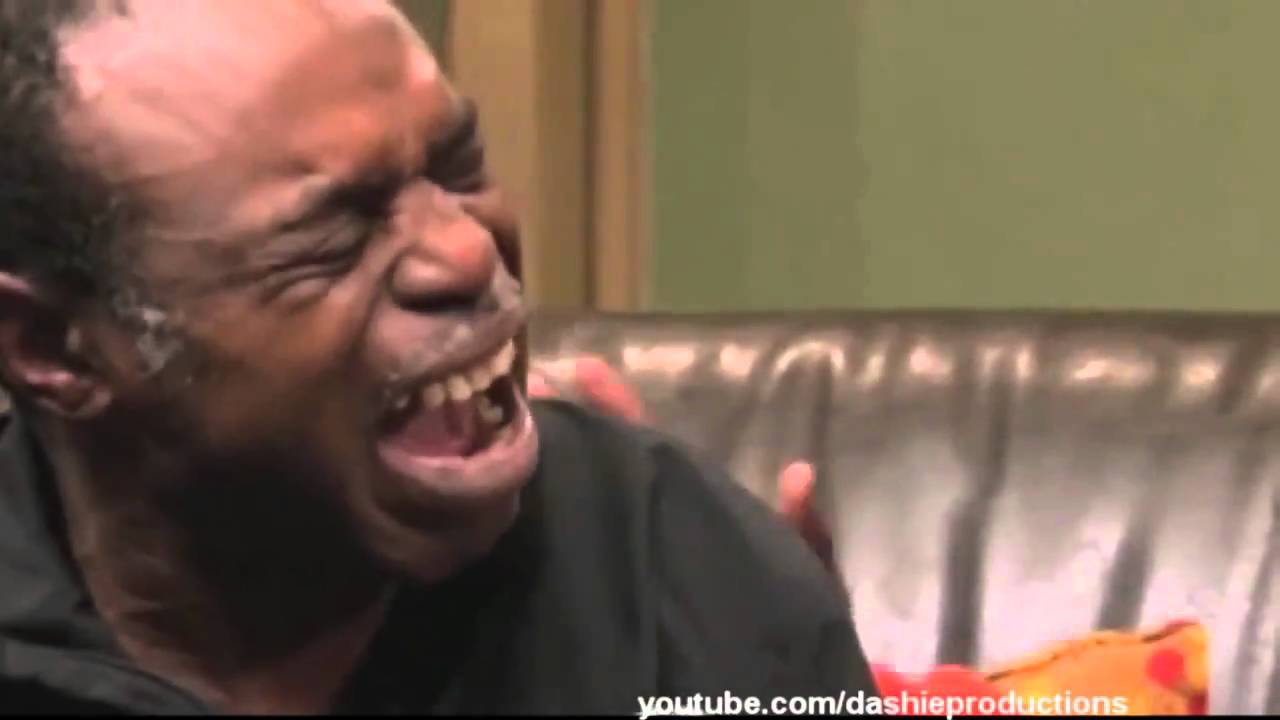 She should take the children back to their real father to save the children of the stigma of being a bastard. God really want to punish her otherwise she should not have agree to the DNA and imagine the trauma the children would be now after knowing that the man they call father all these years is not

The same woman is happily married to another man, the question is, will her present husband trust her with the kids she had for him?

God please comfort my friend, l know what he will be going through now.”

If you were in this condition, what would you do?