‘HELP! How Do I Tell My Husband I Slept With A Stranger On My Business Trip? The Guilt Is Starting To Weigh On Me’

“I’m a married woman in my 30s and my husband and I have no children. A couple of months ago, I attended a conference in Europe with a few other colleagues from the office. We stayed at a hotel where lots of other delegates were staying and we’d hit the bar every night, so we got to know a few of the other people. I got along really well with one guy I met – he’s single and I could tell he fancied me and was up for a good time. At first I resisted, but then on the last night, after too much to drink, I ended up going back to his room and we slept together.

“The sex was great and we did it again the next morning, and since then I haven’t been able to stop thinking about him. I’ve emailed him a few times from my work address and he’s keen to see me again. I want to see him too because it was so passionate and exciting – I haven’t felt that way in a long time. The thing is, I didn’t think anything was wrong with my marriage until I met this guy. I love my husband and we also get along as friends, and our sex life is good – although not as mindblowing as it was with the ‘onetime’ guy. I know my husband is suspicious because I’ve been a bit withdrawn and he’s asked me a few times if I’m OK. The guilt is starting to weigh on me. Where do I go from here?”

Maybe you were looking for a bit of excitement because it’s lacking in your marriage. Now you’re realising that living with the guilt is hard. Plus it’s also made you question your marriage, which you thought was rock solid. Here’s the thing – illicit sex is exciting. Of course it is – it’s forbidden and new. It awakens all kinds of ­feelings and emotions. But it’s not a relationship and you have to think whether you are willing to risk what you have built with your husband. Realistically, what can come of this thing with the ‘new’ guy? He lives away, I take it, and, although there was sexual chemistry between you, how do you know you’d get along in a relationship? 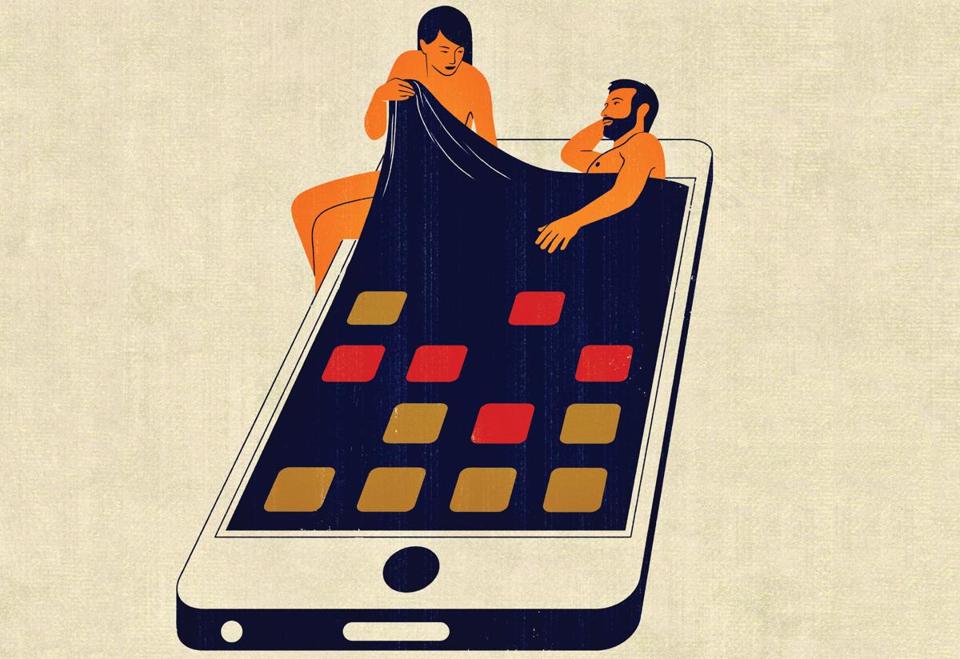 No one can decide for you whether to confess everything to your husband or whether to at least admit that you connected with another guy while you were away, or whether to keep quiet. However, having been in your husband’s position, suspecting things but having no proof, I think honesty is generally the best policy because it’s a horrible place to be. Something like this can be a wake-up call for a relationship and it can either make you realise you love your partner and want to work on it or it can send you separate ways. But I don’t think your marriage was rock solid or you wouldn’t have cheated.