Check out Foreign countries where Nigerian languages are spoken

Nigeria is a diverse place filled with various tribal groups and indigenous languages. Buzz Nigeria reports that this West African country holds the third position on the list of nations with the most languages. These include Yoruba, Igbo and Hausa. Over the years, these languages have managed to travel outside the country. This is due to several reasons like the trans-Atlantic slave trade, immigration, and cattle grazing.As a result of these factors, languages that were primarily spoken by just Nigerians are now being spoken in communities all over the world.

Here are all the foreign countries where Nigerian languages are spoken:

Yoruba – Togo, Benin Republic, Sierra Leone, Liberia, Ghana, Gambia, North America, UK, Europe, the Caribbean Islands and Brazil
According to Wikipedia, Yoruba is the most widely spoken language outside Nigeria and Africa. It’s been estimated that there are over 40 million Yoruba primary and secondary language speakers across the globe. 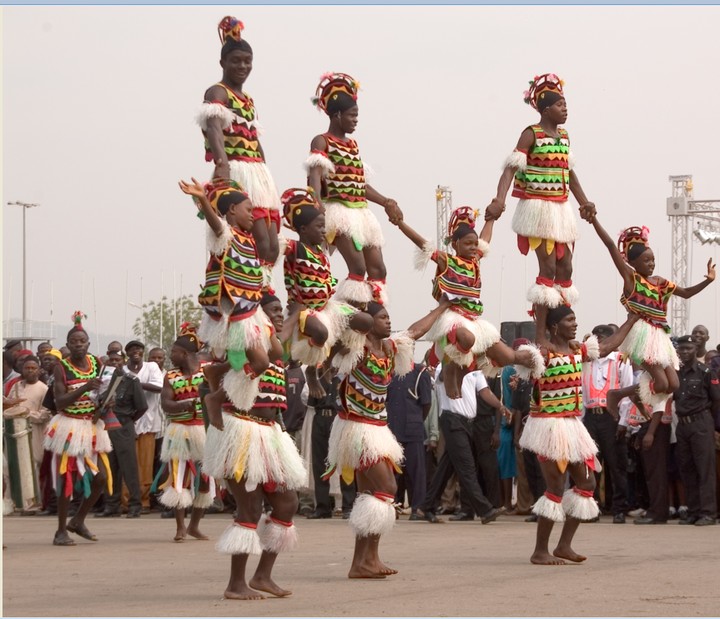 Yoruba people are believed to have settled in Ile-Ife thousands of years ago led by Oduduwa. These Yoruba speakers are found in Togo and Benin Republic. Smaller Yoruba-speaking communities are located in Sierra Leone, Liberia, Ghana and Gambia. It has also spread to North America, the United Kingdom, Europe, the Caribbean Islands and Brazil where it is alleged that Yoruba could become one of their official languages. 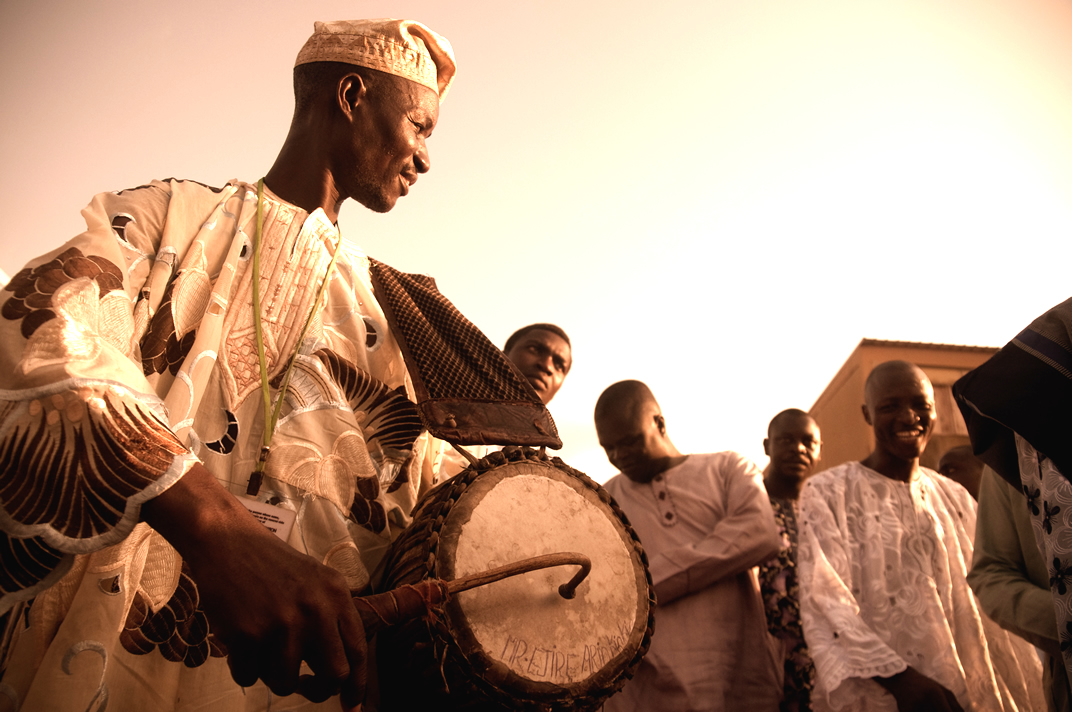 Hausa – Sudan, Benin, Burkina Faso, Cameroon, Central African Republic, Chad, Congo, Eritrea, Ghana, Niger, and Togo
This is one of the major languages of Nigeria where it is spoken as a first language by an estimated 30+ million people. 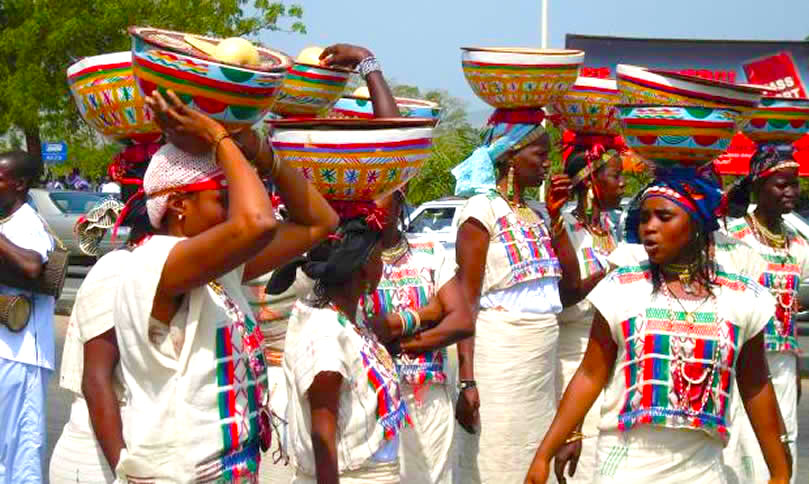 Outside the country, the SOAS University of London says it can be heard among Muslim scholars, diaspora communities of traders and the Blue Nile Province of Sudan. Hausa is mostly spoken in the Northern parts of Nigeria. It can also be found in Sudan and Togo. About World Languages adds that it is also spoken in Benin, Burkina Faso, Cameroon, Central African Republic, Chad, Congo, Eritrea, Ghana, Niger and Togo.

According to Fluentin3months, there are 150 million Hausa speakers worldwide making it the 11th most spoken language across the globe. Igbo – United States, Cuba, Dominican Republic, Jamaica, Belize, Barbados, Bahamas and Equatorial Guinea. In Nigeria, it has been reported that this language is spoken by over 40 million people. 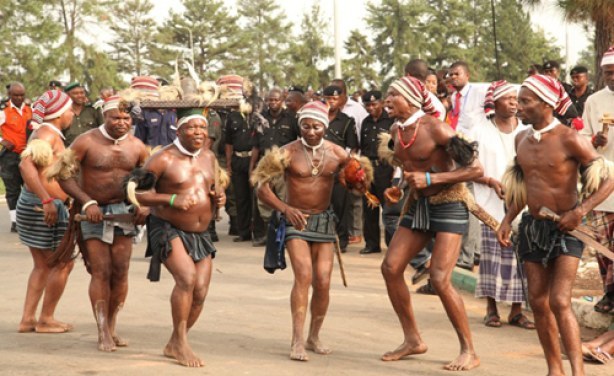 It managed to spread overseas years ago as enslaved Igbo people were traded throughout various slave colonies. These colonies were in the United States, Cuba, The Dominican Republic, Jamaica, Belize, Barbados, and the Bahamas.Apart from these countries, Igbo is also spoken in Equatorial Guinea where it is regarded as a minority language. Overall, people who speak this language reportedly make up 0.36% of the world population. There are perhaps 500 languages spoken in Nigeria.The official language of Nigeria is English, the former language of colonial British Nigeria.