The excesses and unbridled lawlessness of FSARS speaks volume of the ingrained culture of impunity pervading law enforcement agencies and even uniform-wearing organisations. It is not unusual to see all manner of uniform-wearing personnel wielding power in a most inappropriate way and even brutalising people. 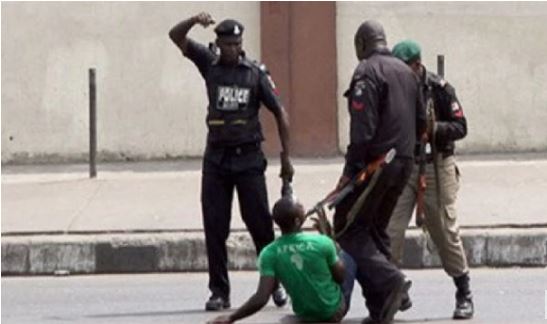 The Acting Inspector General of Police, Mohammed Adamu, has ordered the immediate disbandment of the Federal SARS.He announced this in Abuja on Monday at his inaugural conference with Commissioners of Police and other senior officers. The SARS will now work under the direct supervision of the Commissioners of Police in all the states of the federation, the latest directive says. The IGP Special Investigation Panel and IGP Special Tactical Squad were both established by the immediate ex-IGP Ibrahim Idris.

Idris had centralised the operations of SARS into Federal SARS.

Speaking through Amaechi Elumelu, the National Coordinator of X-Squad, at the Anambra State Police Command Headquarters, during a lecture to officers of FSARS, Idris said: “You’re barred from searching handsets and laptops of innocent citizens, unless the search is directly linked to a case or directed by IGP or any person or persons he so delegated. 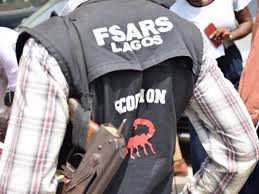 “Forthwith, any FSARS officer who detains any suspect beyond 48 hours without recourse to the court risks dismissal.

“Operatives of FSARS are to be trained and retrained regularly to equip them with modern working knowledge and skills to perform optimally in line with international best practices.”

He also reiterated that FSARS is created and limited to handling armed robbery and kidnapping cases, and warned them against harassing innocent civilians. With many of its men on duty looking more like miscreants in their dressing, SARS personnel operate using rented minibuses and rickety motorcycles and trail suspects in a menacing manner that often creates public nuisance. Oftentimes their targets are young persons who show signs of means. If you were a youth moving around with a bag containing a laptop, or driving in the company of friends in a good car, you were likely to be accosted and sometimes harassed by SARS operatives. Terrible tales have also been told of unjustified arrests of persons, only for such persons to be extorted and even sometimes led at gunpoint to automated transfer machines (ATM) to either withdraw cash or transfer same to accounts of the policemen. This is unconscionable.

Between the time Osinbajo gave his order and last weekend, SARS operatives have carried on with its trademark recklessness and impunity. In places far away from the scrutiny of the powerful, SARS operatives still carry on laws unto themselves. Only last week they were implicated in the killing of a student in Osun State. All this is indicative of the absence of diligent oversight and collapse of administrative structure in the force. Not many are in doubt that they know that there is nothing that is going to be done about the impunity and lawlessness of the FSARS operatives. It is for this reason that the response of the IG would remain tokenist, either in the change of name, or in the change of the commissioner, unless that police unit adheres to its term of reference.

What SARS’ operatives are doing at the moment is a departure from its term of reference and an infringement on the law of the land. The IG must go and do as stated. He must overhaul that unit with a great deal of sincerity of purpose.  True, the uniform of any organisation or institution symbolises the identity and ethos of such body. For national paramilitary services and law enforcement agencies, the uniform reflects the authority and dignity of such agencies or institutions. He who puts on a uniform reflects the institution or agency the latter represents. As a national symbol, the uniforms of state institutions deserve some respect both from the persons who wear them and others who share in the symbolism they portray. It is for this reason that uniforms should not be abused either by its wearers, observers or members of the public. 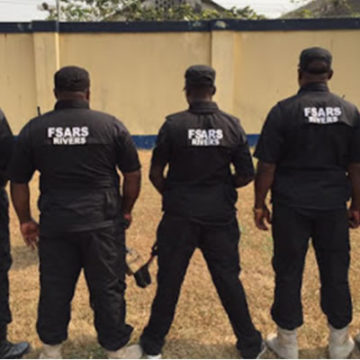 In our usual condemnation of the widespread impunity perpetrated by the police, this paper reiterates that: there is nowhere in the Nigeria Police Act that empowers the Inspector-Generals and Commissioners of Police to turn their offices and commands into illegal instruments of brutality and aggression to be employed by the high and mighty against perceived offenders. The Nigeria Police is not a private militia… It is a security service of the state, whose primary purpose is to maintain law and order, and ensure security of lives and property.”

What’s your opinion about the disbandment of the FSARS by the Inspector general of police?