Former Barcelona and Chelsea midfielder Cesc Fabregas was quick to praise the precocious talent of Bukayo Saka and Matteo Guendouzi in a largely uninspiring performance for the Gunners in their draw with Manchester United. Unai Emery’s side went behind on the stroke of half-time to a ferocious Scott McTominay strike, with the quality of the goal in stark contrast to the sub-par play that had preceded it. 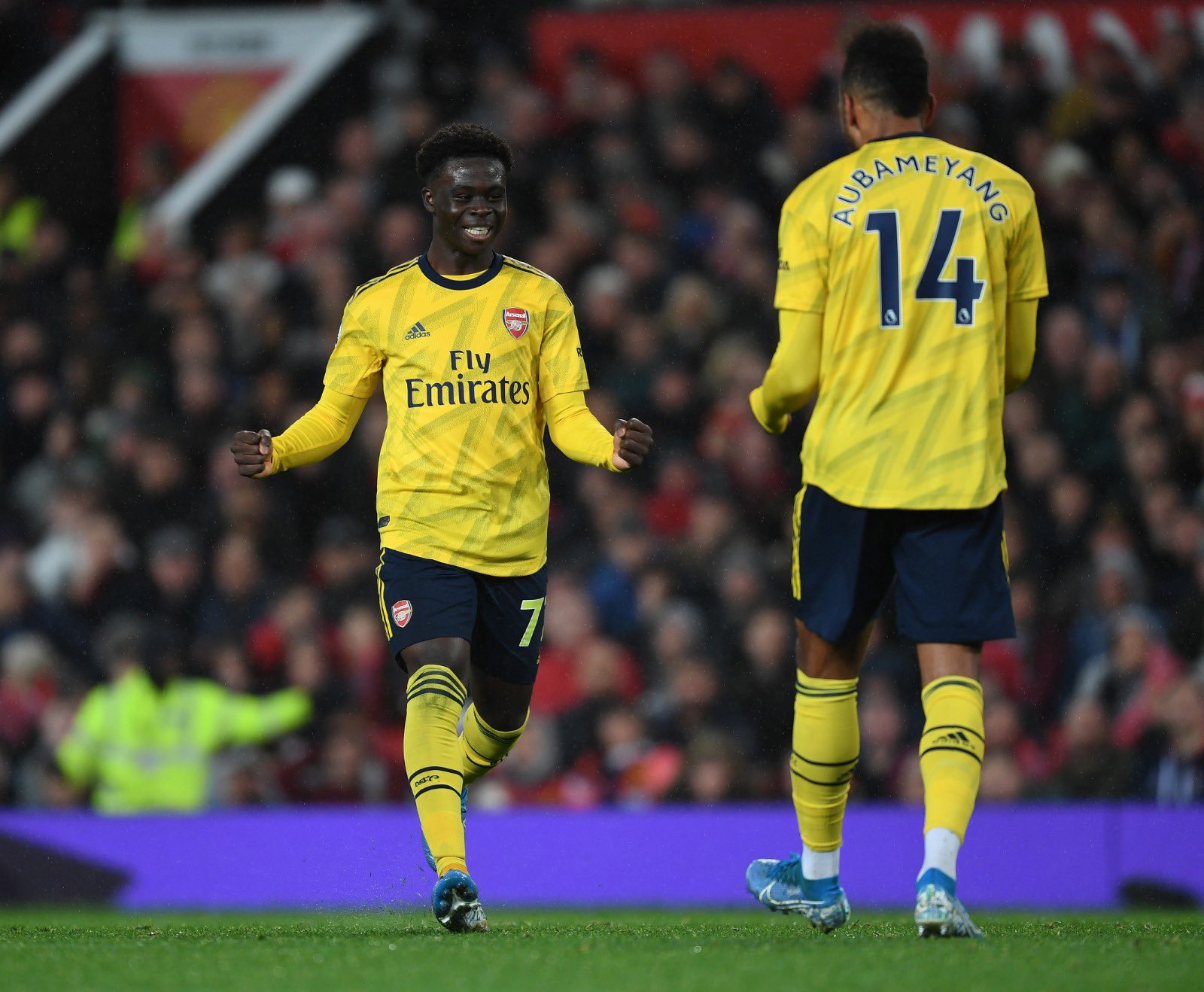 Both teams seemed to struggle in the wet and slippery conditions at Old Trafford on Monday night, but the 18-year-old Saka was a rare bright spark for the visitors. The youngster – who scored and assisted twice in the Europa League against Frankfurt – had Arsenal’s best chance of the first half, prompting a fine double save from David de Gea, and could have scored in the second.

He appeared to have been a torn in the flesh for Ashley Young beating the veteran throughout, with his pace threatening constantly, while he assisted Pierre-Emerick Aubameyang’s equaliser in the 58th minute – and Fabregas believes his old club might have unearthed a gem. 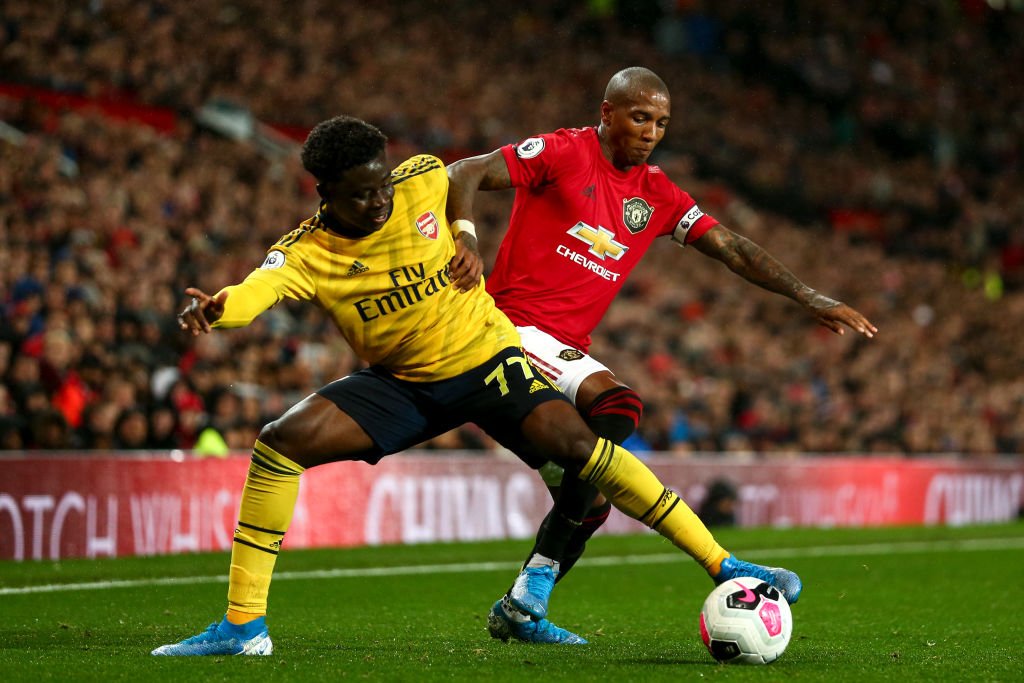 Fabregas also heaped praise on young Gunners’ midfielder Guendouzi. The Frenchman has started all seven Premier League games so far this season, most recently in the 1-1 draw with Manchester United at Old Trafford. Guendouzi’s form this season has earned him his first international call-up to the senior French side during the last international break. The 20-year-old has bee widely praised for his performances this season, his best one arguably coming in the 2-2 north London derby comeback against Tottenham at the start of the month, where he provided an assist for Aubameyang’s equalising goal.

The youngster played the full 90 minutes of the draw with the Red Devils on Monday night, and earned further praise for his performances so far this season from Fabregas. 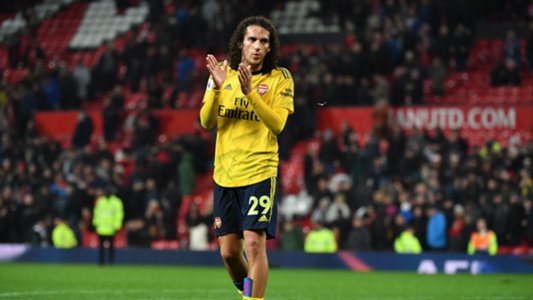 “Gotta love Guendouzi,” the Spaniard tweeted. “Can play good or not so good but always shows up in difficult moments at such a young age. Big future ahead of him at Arsenal.”

Gotta love Guendouzi. Can play good or not so good but always shows up in difficult moments at such a young age. Big future ahead of him at @Arsenal 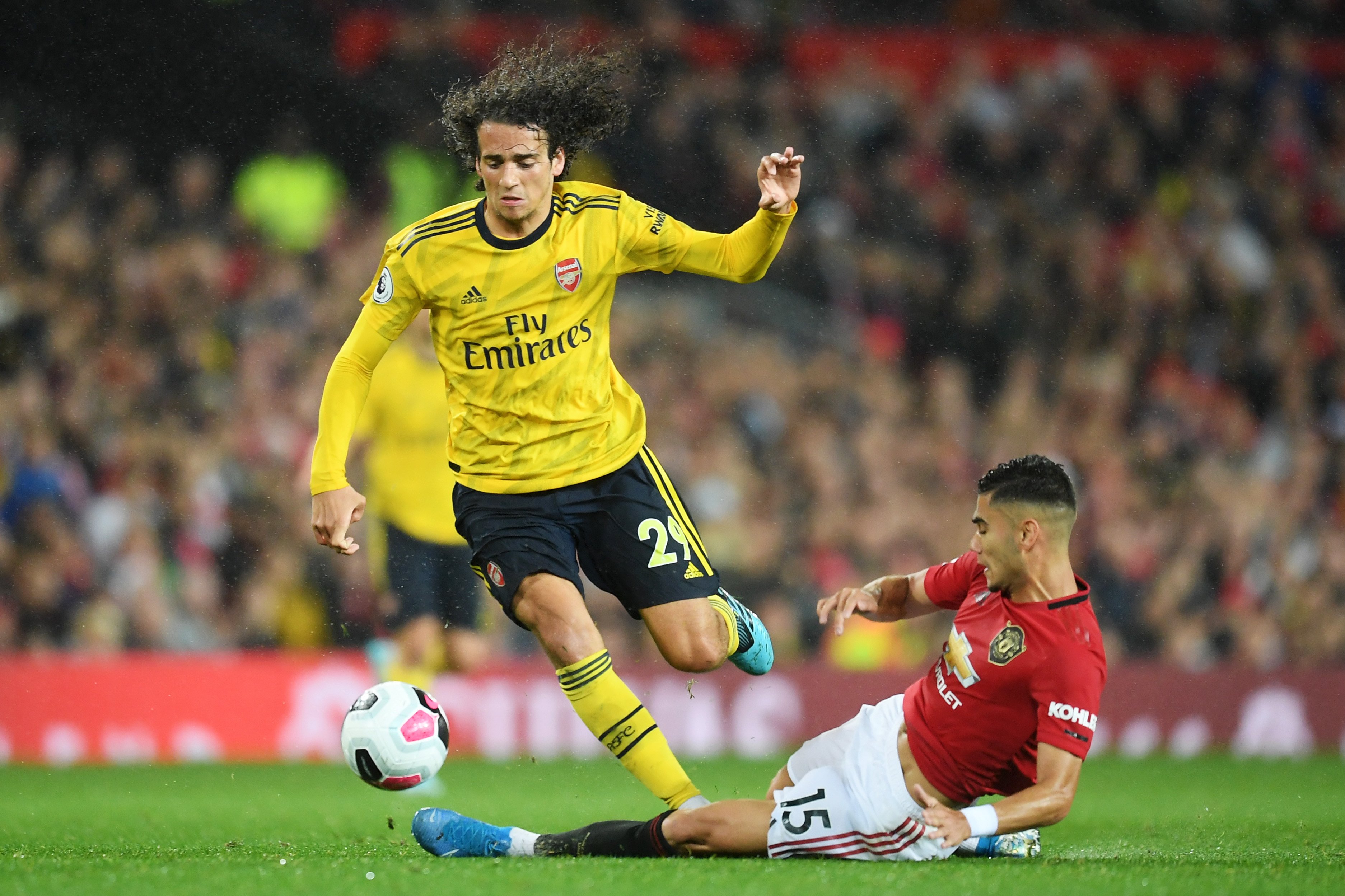