Chelsea lost their first home game in the 2019-20 Premier League season with Liverpool getting a 2-1 win at the Stamford Bridge. First half goals from Alexander-Arnold and Roberto Firmino gave the Reds the lead in the first 45 minutes before N’golo Kante pulled one back for Chelsea in the second half. 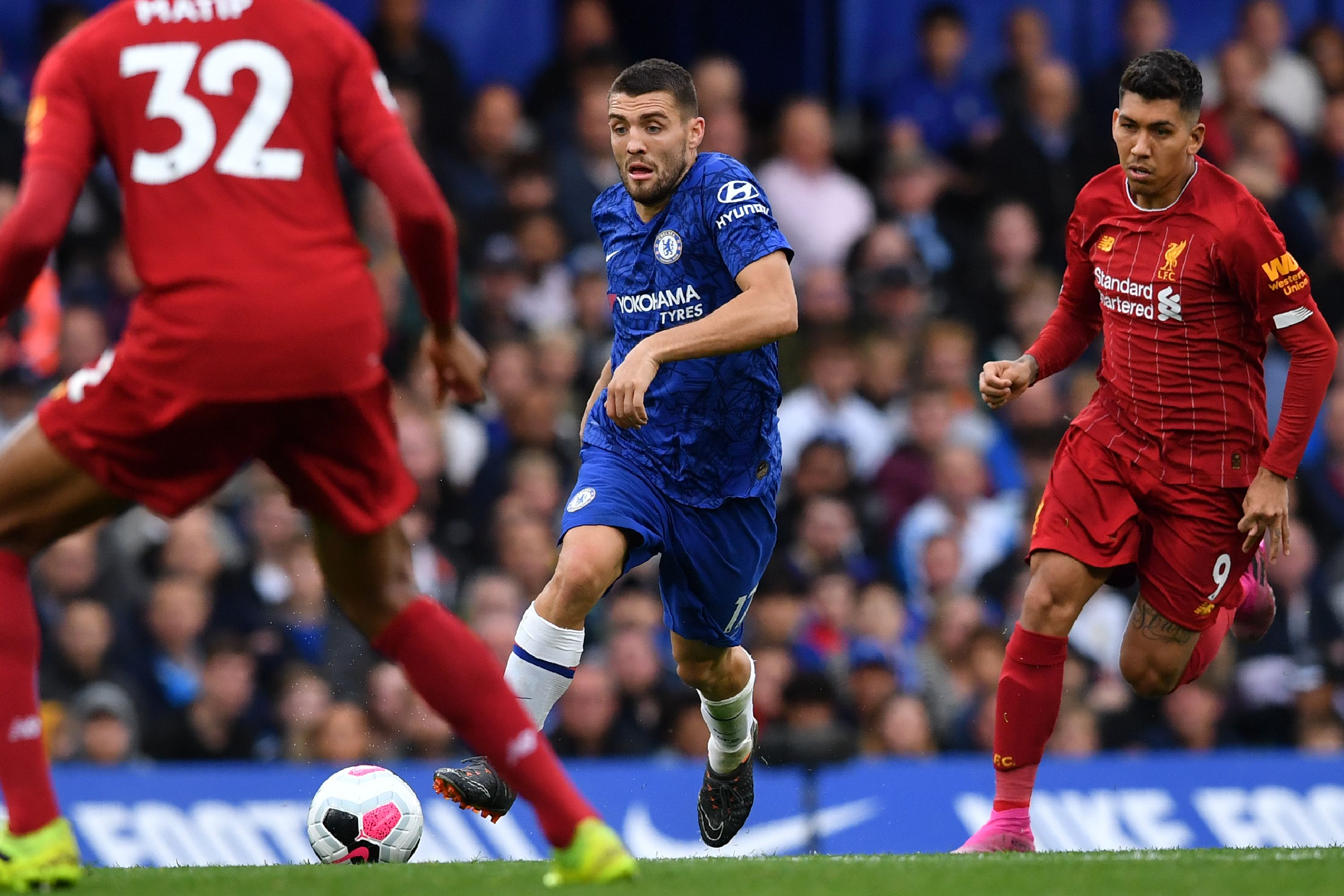 Frank Lampard maade two changes to the side that lost to Valencia in the Champions League in midweek. Emerson and Kante both come into the side in place of Zouma and Alonso, who drop down to the bench while It was just one change to the Liverpool team that lost on Tuesday by Jurgen Klopp. Milner started on the bench, with Wijnaldum coming in to replace him. 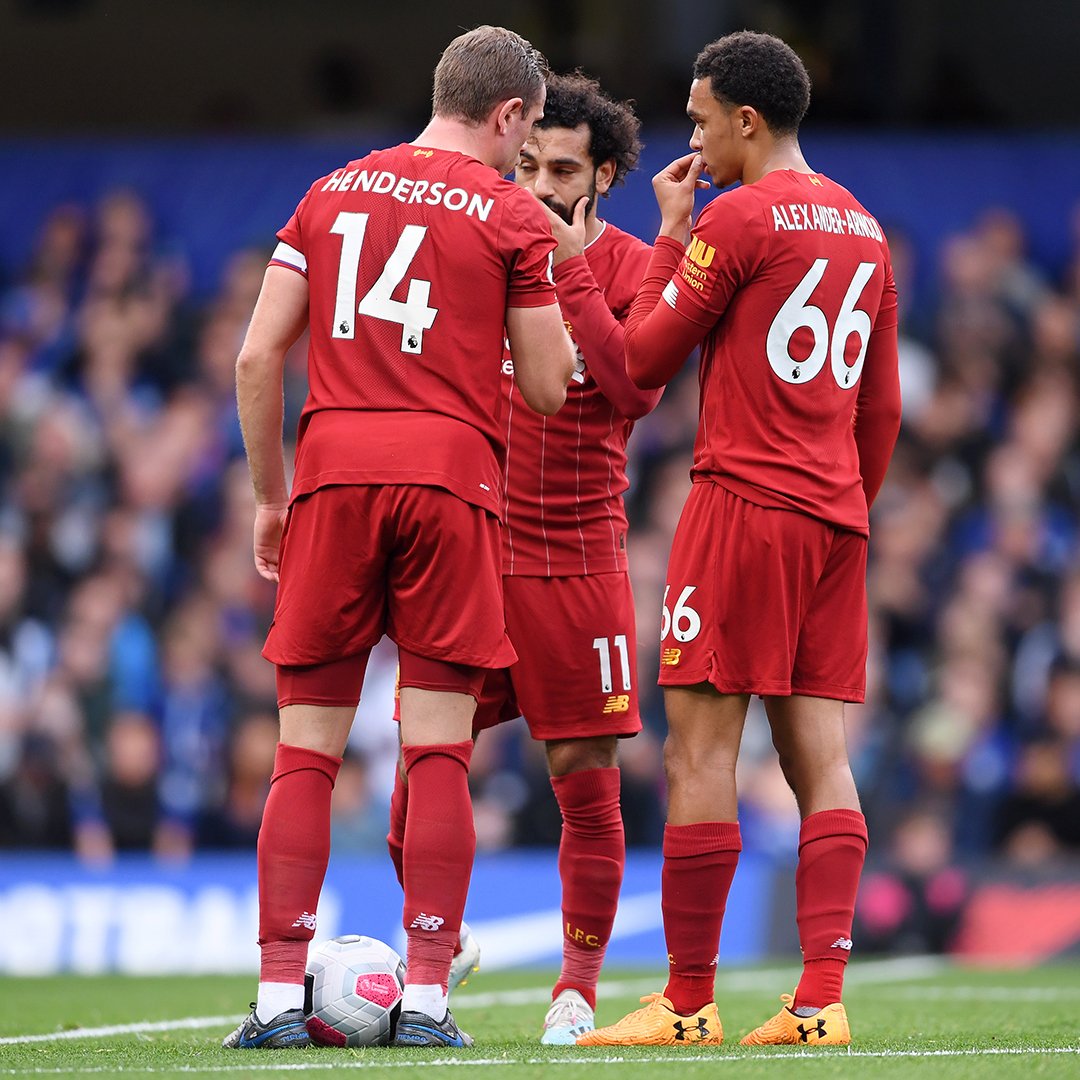 Liverpool took the lead in the 14th minute through Alexander-Arnold wonderful strike. The away side had a free-kick on the edge of the box which Salah just dragged backwards into the right-back’s path. The England international runs onto it and fires his effort straight into the top right corner. 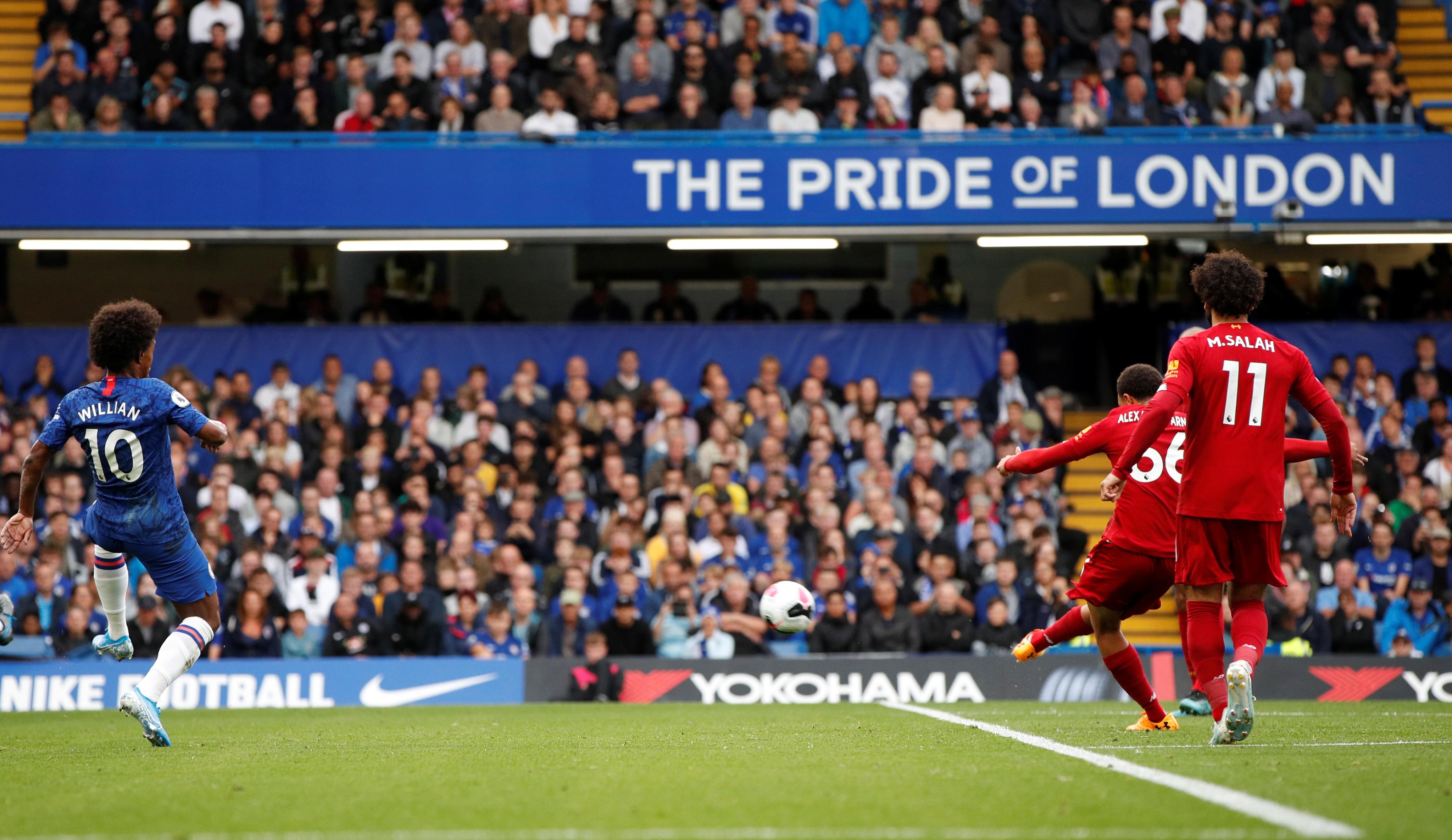 Chelsea thought they had pulled one back in few minutes later through Cesar Azpilicueta but the goal was ruled out by VAR with Mount being offside in the build up of the goal. Minutes after Chelsea have a goal ruled out, Liverpool double their lead through Firmino. A free-kick on the left was crossed brilliantly into Blues box by Robertson and the Brazilian forward rises higher than anyone else to get his head on it and send his effort past Kepa. 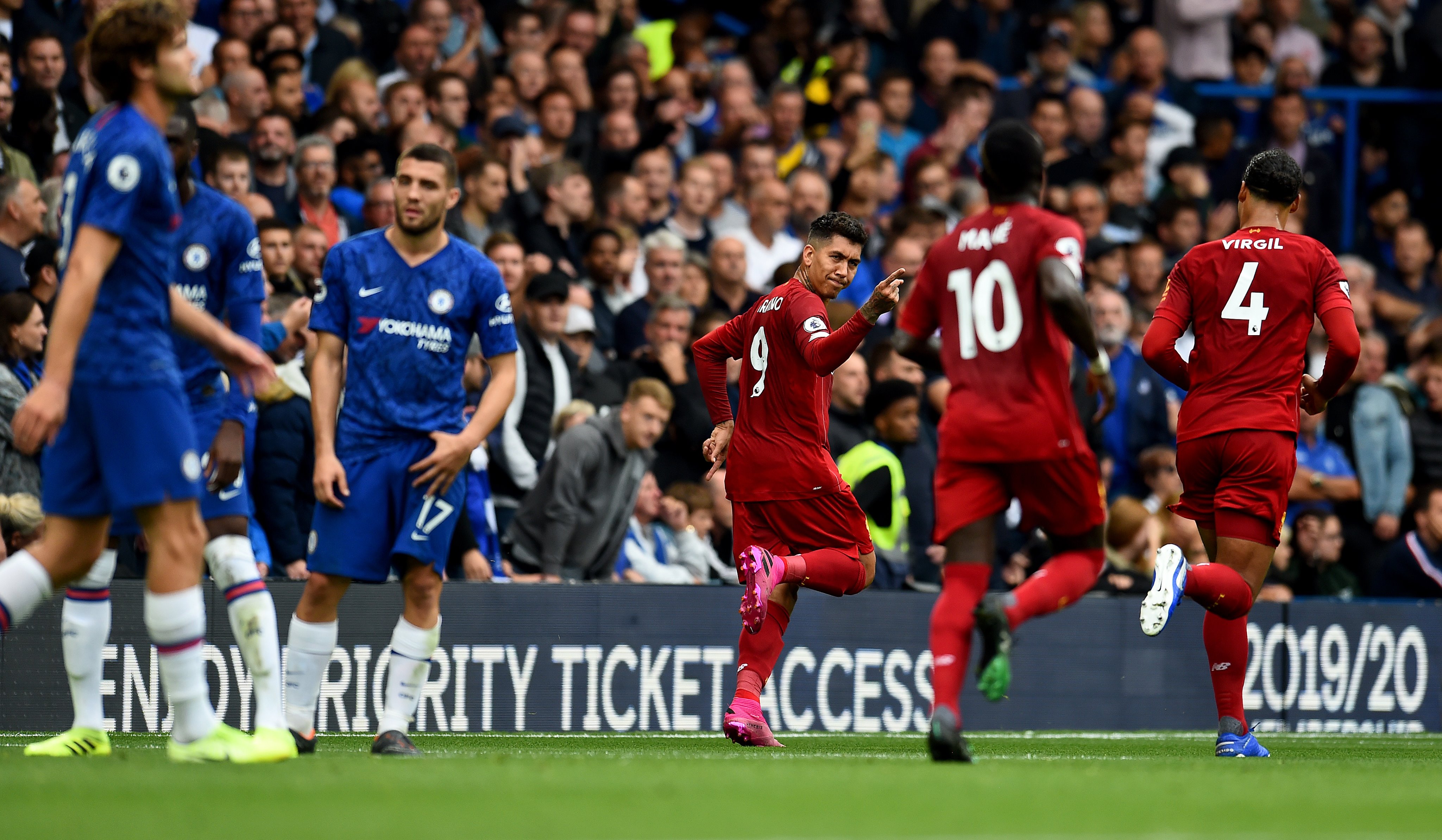 Liverpool finished the first half as the better side with Chelsea failing to create enough chances to hurt the Reds. 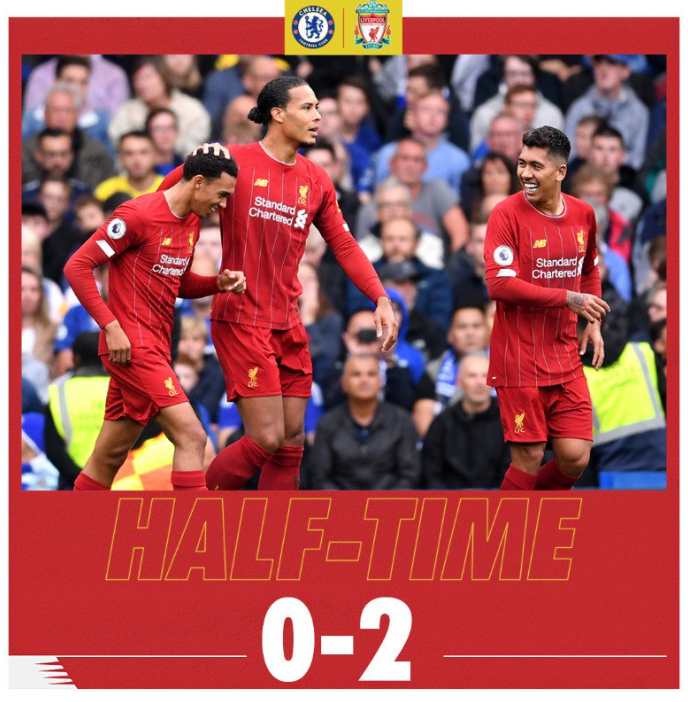 Liverpool started the second 45 minutes just like they ended the first as they kept putting pressure on the Blues defence with Kepa called into action few minutes after restart. Chelsea grew into the game and came close pulling one back but Kante’s effort went wide.

Chelsea’s pressure finally paid off in the 71st minute with Kante pulling one back for the Blues. The former Leicester City midfielder turned past Fabinho wonderfully and then makes a run to the edge of the box and sets himself for the shot. He fires his effort past Adrian and into the top right corner.

Chelsea came close in the two minutes from normal time. It was a brilliant cross into the box by Alonso and Batshuayi was unmarked in the middle as he rises to meet it. He flicks it on, aiming for the far bottom corner, but sends it wide of the post instead. 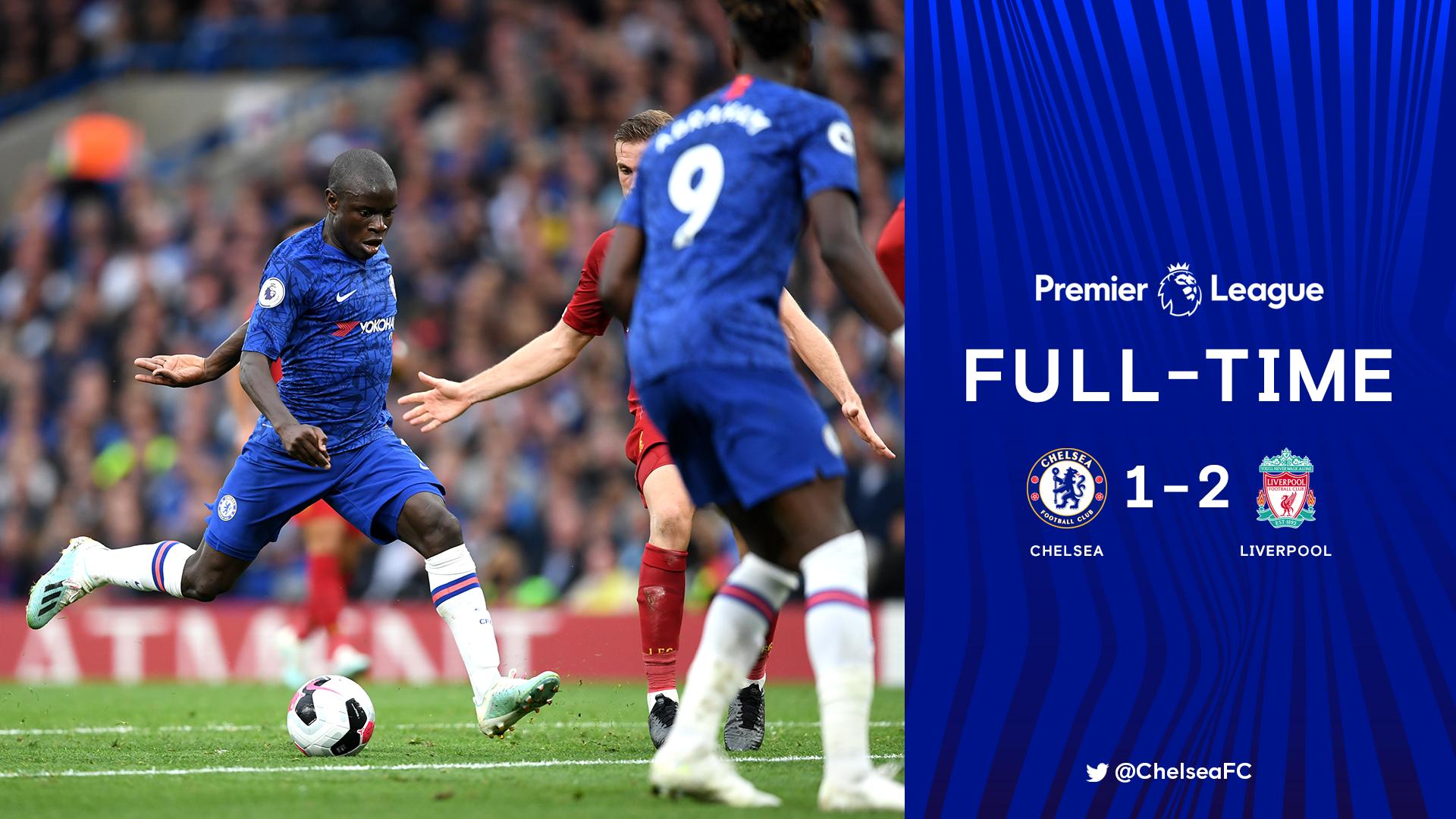 Chelsea will now switch focus to their next game against Brighton while Liverpool will take on Sheffield United.