Paris Saint-Germain swept Real Madrid aside at the Parc de France with a 3-0 win. Angel Di Maria scored a stunning first half brace against his former team before Thomas Munier added the third in the second half. Zinedine Zidane was able to hand Hazard his full debut, after the Belgian missed the opening three LaLiga fixtures with an injury, while Bale also came back in following his suspension. Captain Ramos was banned, however, Eder Militao made his first start, while Areola – who is on loan from the Ligue 1 champions – joined Vinicius and Jovic among the substitutes. 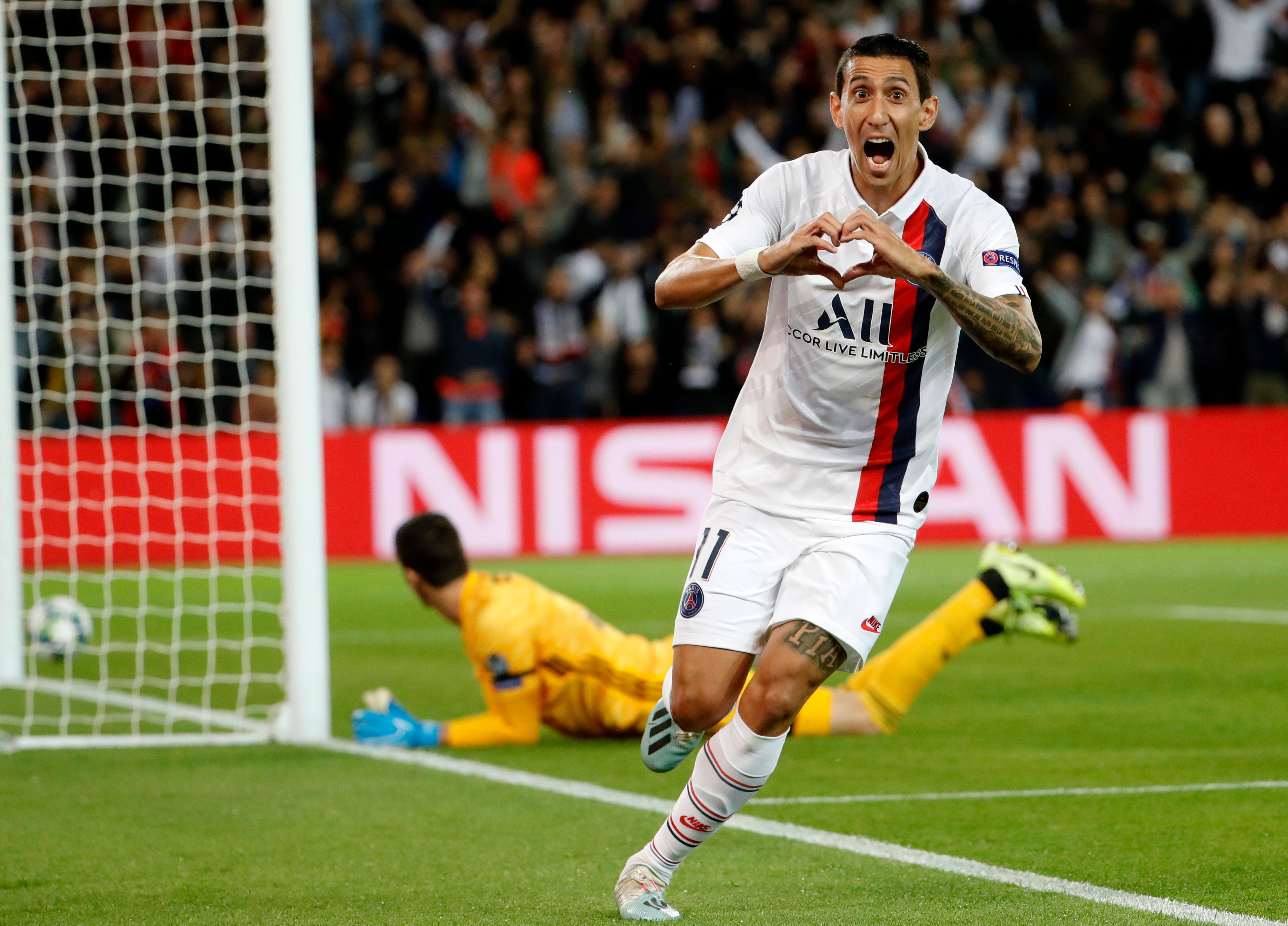 PSG drew the first blood in the 14th minute through Los Blancos former player Angel Di Maria. It was a well-worked move from PSG, with Bernat making a good run into space. He had the time to pick his head up and drilled a low ball towards the edge of the six-yard box, with Di Maria just having enough pace to get onto it. Hazard almost equalised few minutes later but his effort went wide.

Di Maria made it two in the 33rd minute. Gueye drove infield from the right, keeping his cool to find the Argentine. The winger had plenty to do, but made no mistake with a powerful, dipping strike which nestled into the bottom-right corner. Real Madrid thought they had pulled one back through Bale but the goal was ruled out by VAR.

PSG  ended the first half as the better side as they made their chances count unlike the Los Blancos who failed to convert their chances.

PSG got the first clear cut chance in the second half. The Ligue 1 giants click up the gears as Bernat fizzes in a low cross to the near post, with Courtois only able to parry it clear ahead of Icardi. PSG win it straight back through Gueye, however, with Di Maria racing in but, with his hat-trick goal presented in front of him, he gets too much power on his chip, which goes over. They got close again few minutes later with a sublime play from Di Maria, who turned provider with a clever pass into Sarabia. His first-time effort is a good one which beats Courtois, but also beats the upright. 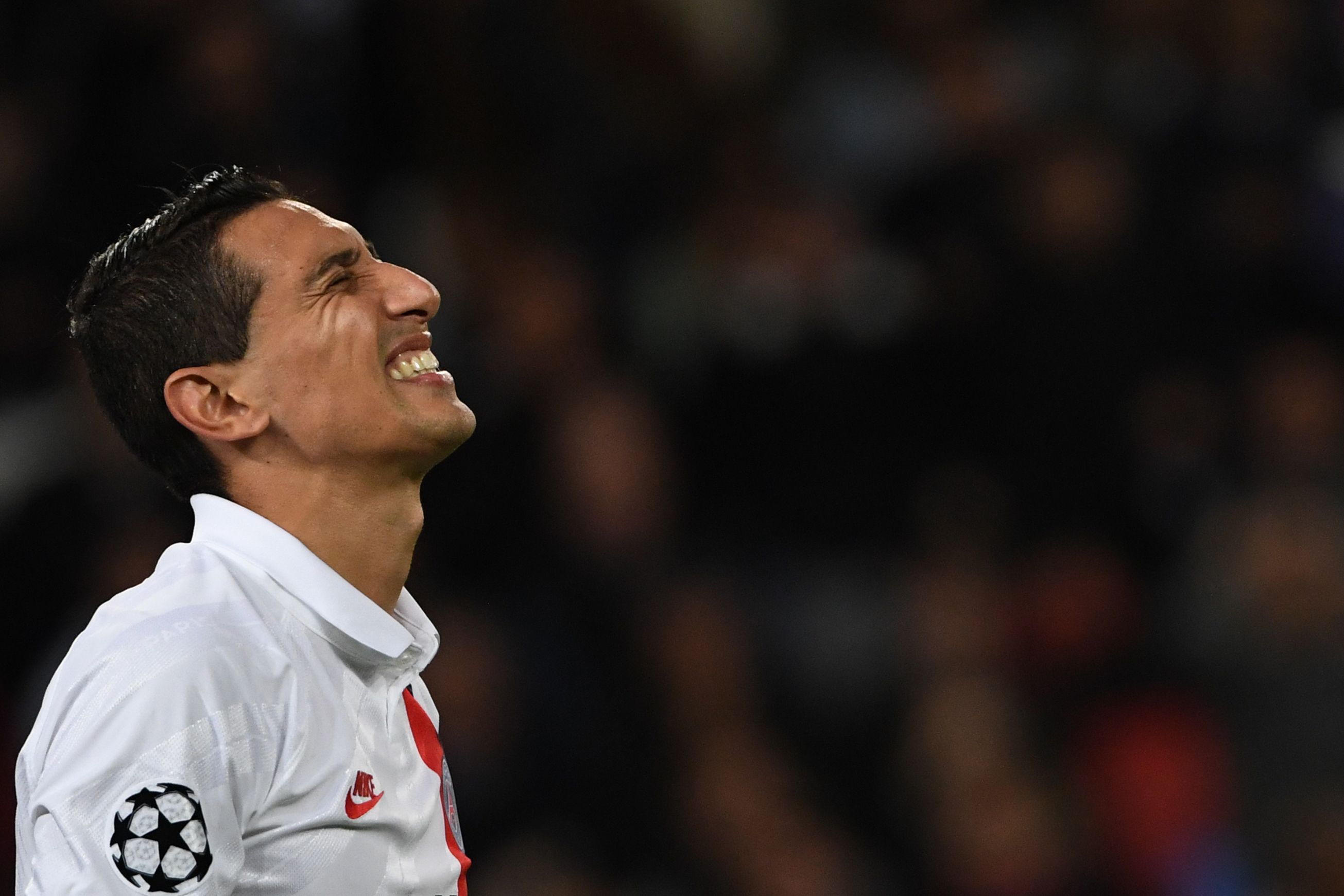 Real Madrid got their first goal scoring chance of the half through Benzema. The Frenchman won a header at the back post and directs his effort back across goal. It takes a bounce, with Navas beaten, but then inches wide of the upright. 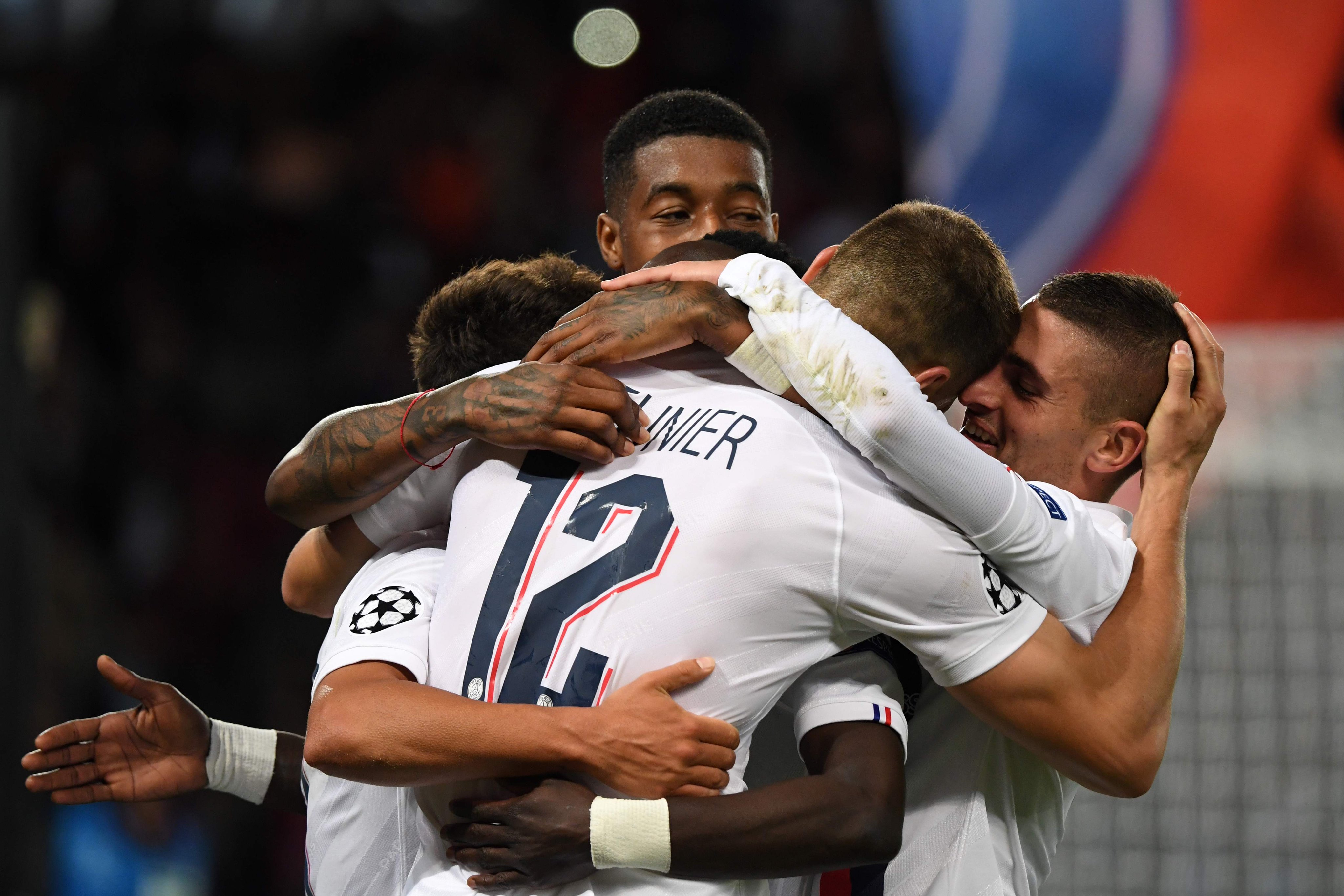 Meunier made it 3-0 very late in the game after a sublime play from Bernat. It was a wonderful, sensational football from PSG’s two full-backs. Meunier starts it off, racing forward and combining with Di Maria before laying it off to Bernat, who had charged up in support. The Spaniard dummies to shoot but instead returns the favour and, in composed fashion, Meunier slots home.

PSG will travel to Turkey to face Galatasaray while Real Madrid will welcome Club Brugge to the Santiago Bernabeu in their second group game.