Nigerian striker, Asisat Oshoala has been included in Barcelona’s 18-woman squad for the Women’s Champions League clash with Juventus in Turin. The Spanish giants will face the Turin side in the Round of 32 of the elite European women club football competition. 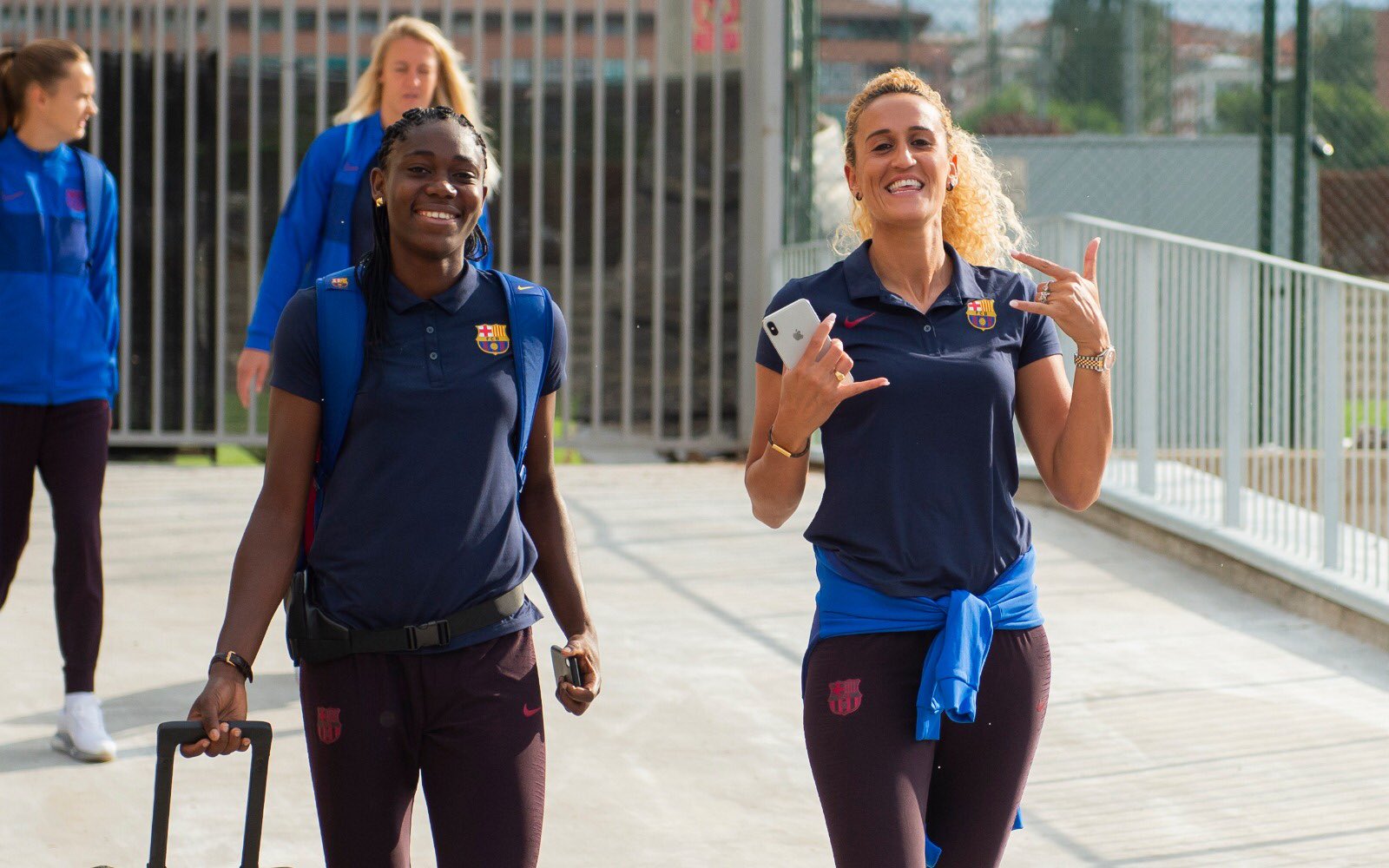 The Catalans initially signed the Nigeria international on loan from China’s Jiangsu Suning in January, and she scored the Spanish giants’ only goal in their maiden Champions League final last season. Her goal for Barcelona in 4-1 loss to Lyon at the Groupama Arena in Budapest saw her became the first African woman to play and score in the Champions League final. 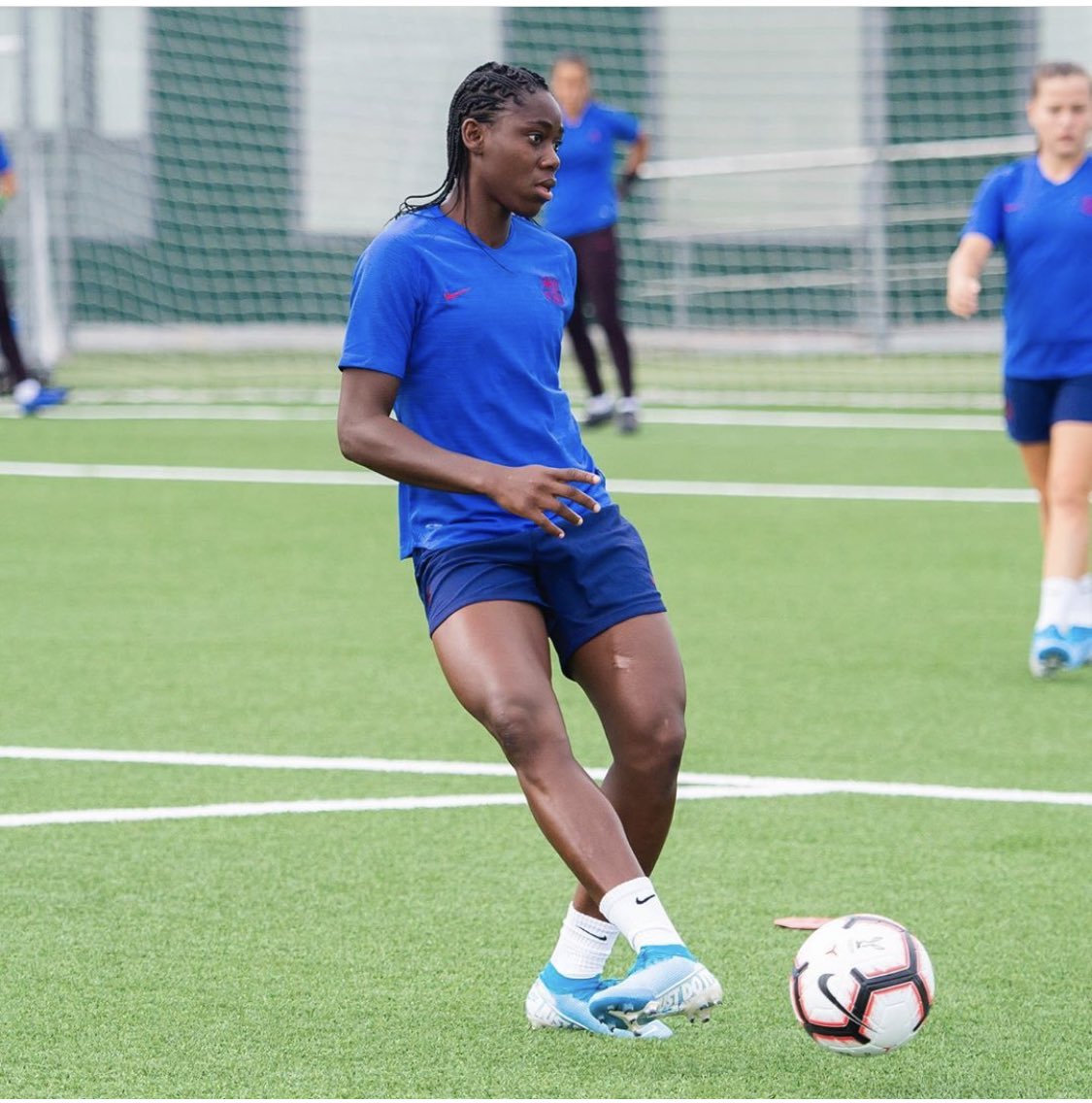 After a productive loan move at Barcelona which saw her scored a total number of eight goals in 11 outings in all competitions, earned the 24-year-old a permanent switch as she was rewarded with a three-year contract. 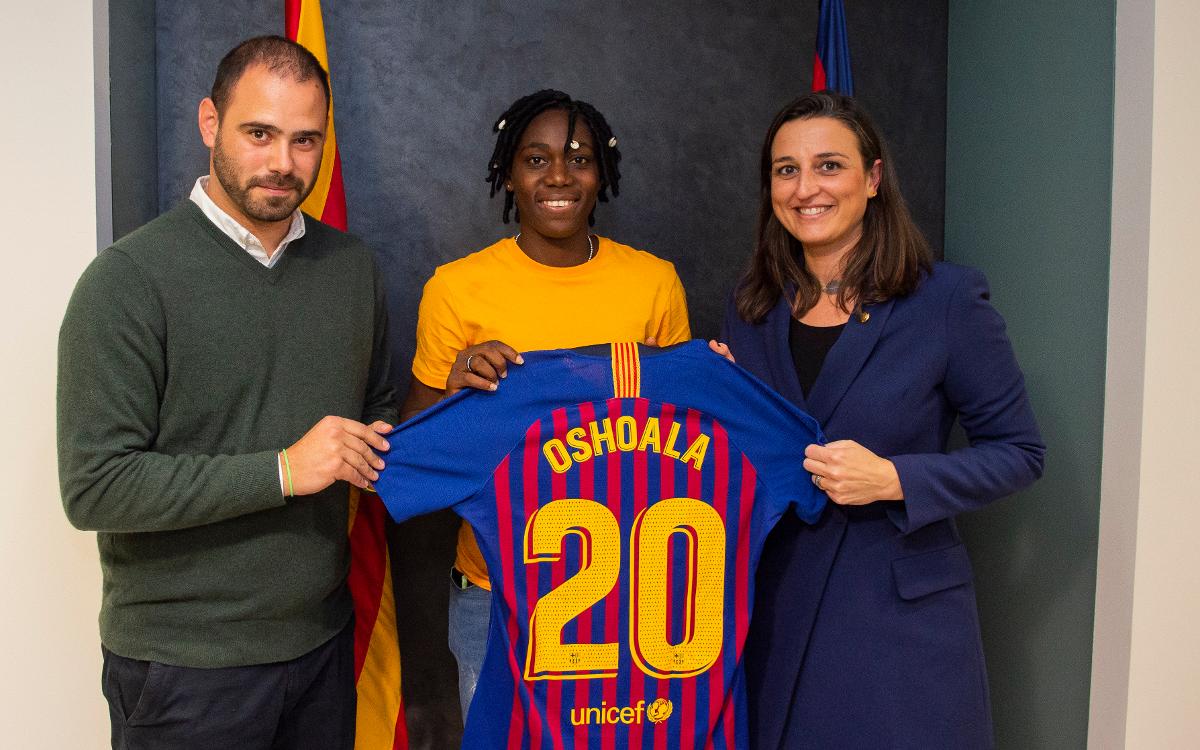 During the pre-season, Oshoala had scored eight goals in five preseason matches and has shown enough promise to earn a place in Lluís Cortes’ latest Champions League squad. Having ended as runner-up in the competition last season, Barcelona will restart their dream for European glory in the Round of 32 against Italian giants Juventus in this year’s competition. They will begin their Champions League campaign with a first-leg trip to Turin on Tuesday, which will see them face off against Rita Guarino’s side at Stadio Giuseppe Moccagatta the next day.

Aside from Oshoala, Dutch star Lieke Martens, Aitana Bonmati, Jennifer Hermoso, goalkeeper Sandra Panos, and Andrea Falcon were among the top stars who also made the trip. 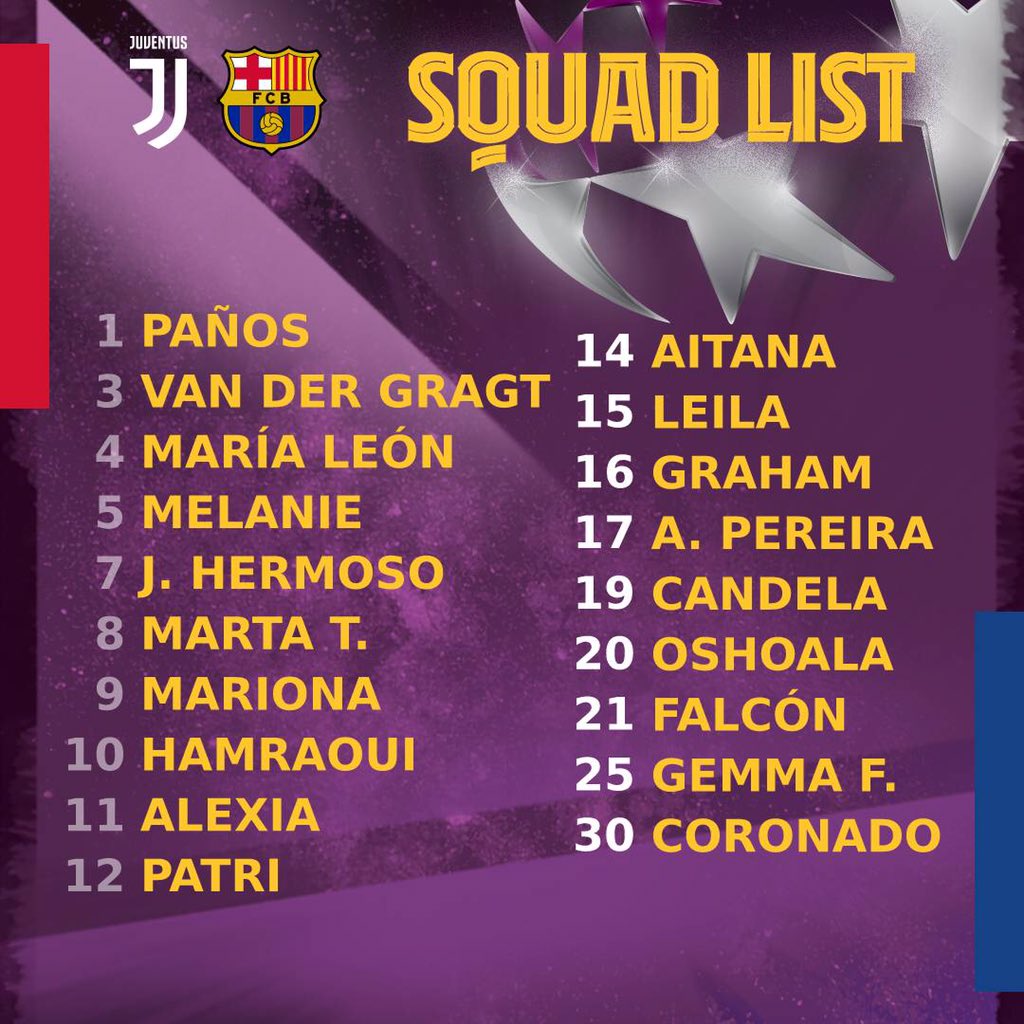 Barcelona have ruthlessly started the season, ensuring a 9-1 crushing of newly-promoted side CD Tacon on their new ground at the Estadi Johan Cruyff on Saturday. The Nigerian, who could not find the net against Tacon at the weekend, will be aiming to inspire her Spanish side to a positive result in Turin on Wednesday. 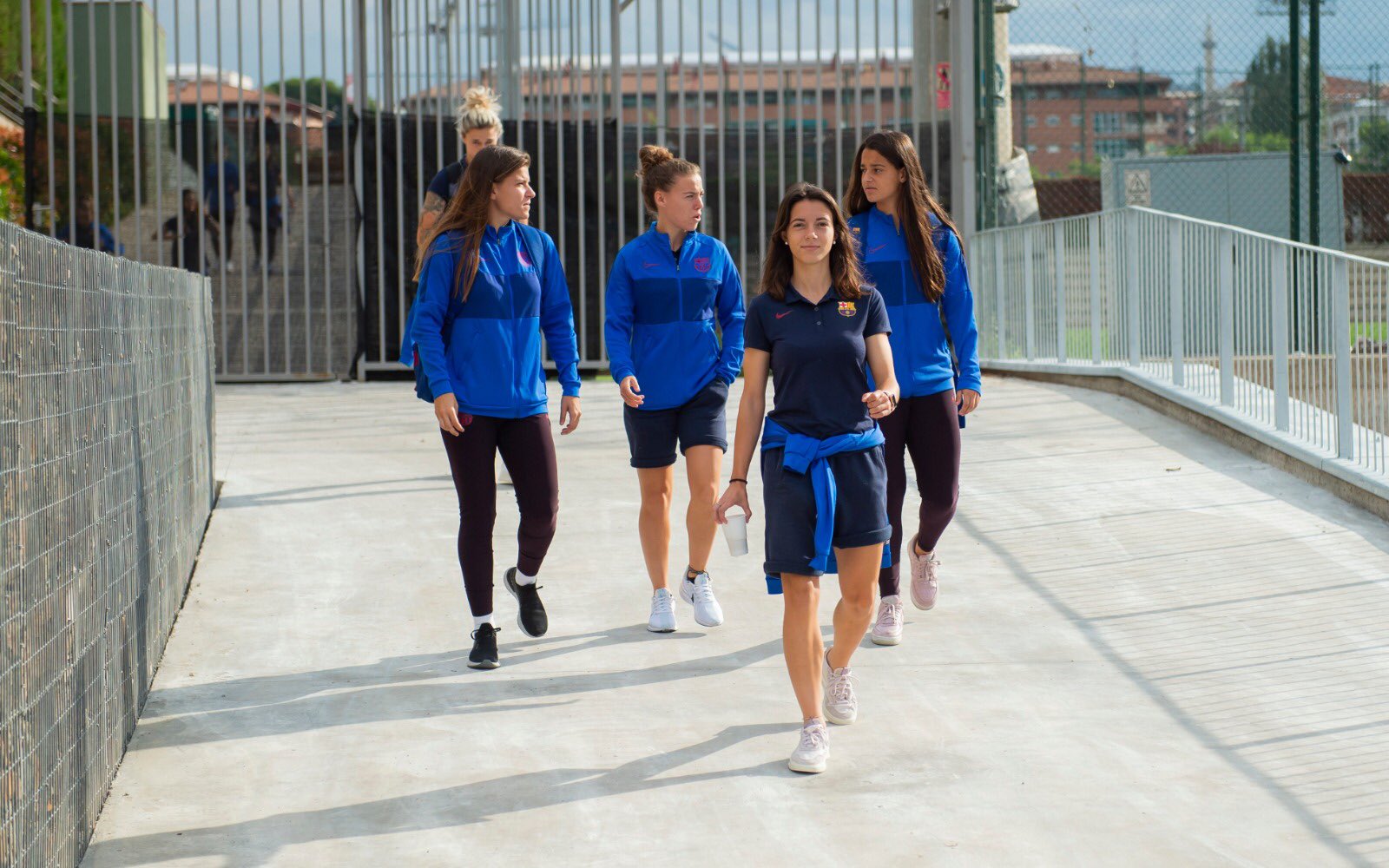