Bad news for Barcelona ahead of Valencia clash

Barcelona could be without three first team players for their match against Valencia at the Camp Nou after the international break, as Ernesto Valverde’s chances of having Lionel Messi, Luis Suarez and Samuel Umtiti for the game looks unlikely. 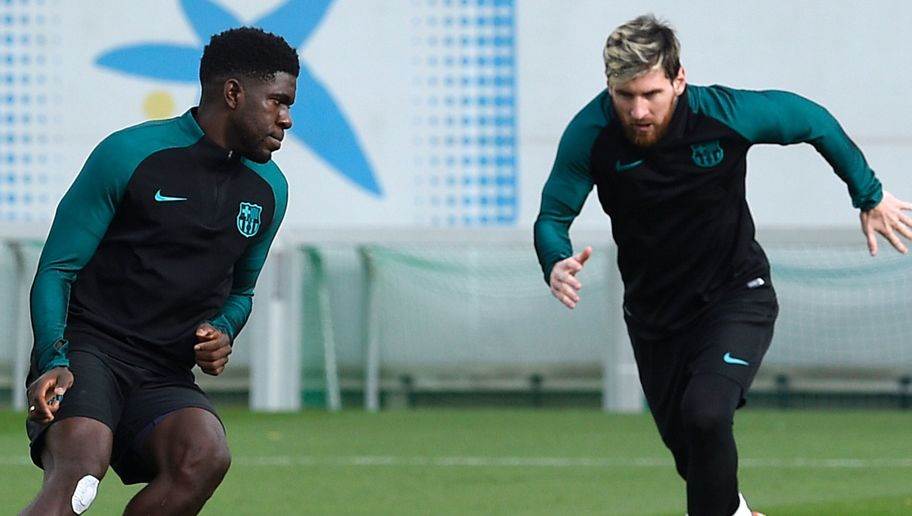 There is a bit of good news with Junior Firpo returning to full training with the Barcelona squad. The left-back missed the recent clash against Osasuna due to a left knee ligament issue, however he is back working with his teammates. 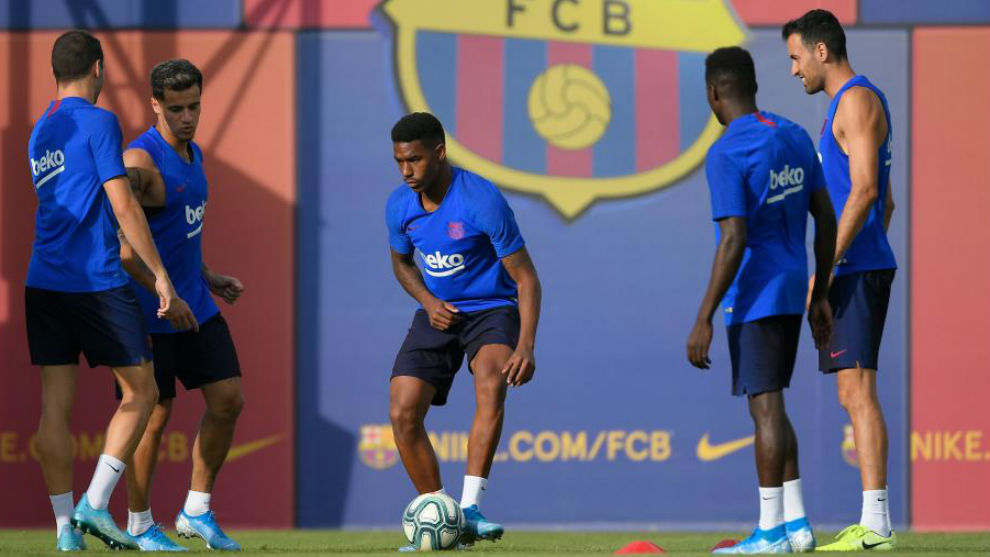 However, Messi and Suarez continue to work on the sidelines, separated from the main group. Both players are recovering well, though, and they could be available for the meeting with Valencia after the conclusion of the international break if they respond well to the continuous increase in workload. 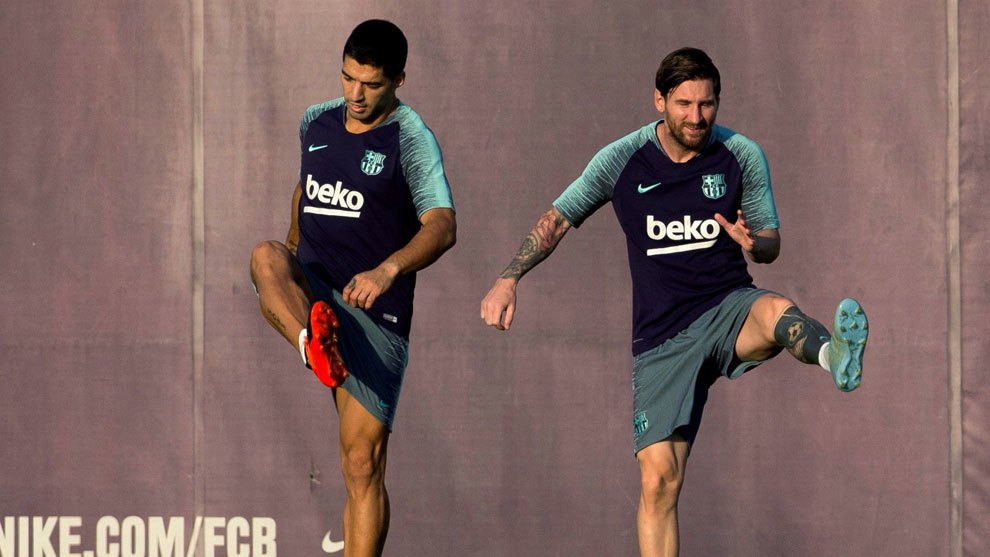 After enjoying four days off, those players who weren’t part of international fixtures returned to training on Monday and Valverde will be monitoring fitness levels throughout the week, with the Champions League due to commence soon as well. Ansu Fati, the breakout teenage star of Barcelona’s season so far, has also continued to train with the first team after his crucial goal against Osasuna.

The only #MondayBlues we had today were the shirts. pic.twitter.com/DzVTJY9GUG

Barcelona need not worry a lot about Samuel Umtiti’s recent ailment because isn’t a serious injury. The player left the French squad on Sunday after suffering some discomfort in his right foot, but it turns out he only has a bruise. 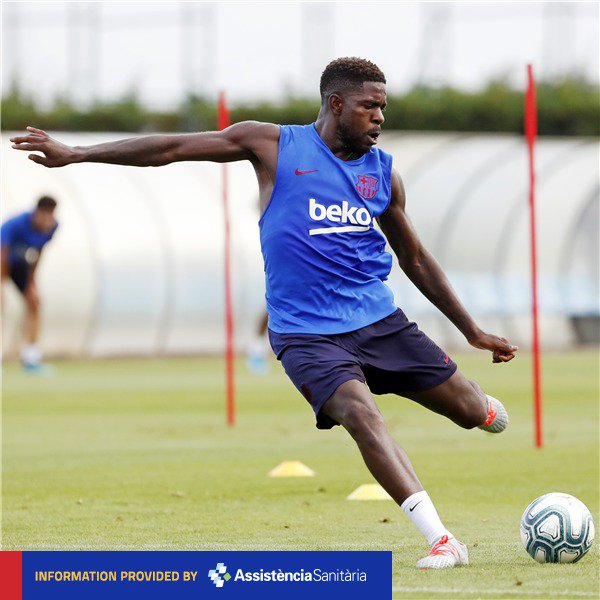 The defender underwent a series of scans on Monday in the Catalan club’s medical facility, where the aforementioned conclusion was reached. What isn’t clear, though, is the exact date of his return, although there is a chance he could be fit in time to feature against Valencia in the next LaLiga Santander fixture.

✅ Little bitty stingin' rain
✅ Big ol' fat rain
✅ Rain that flew in sideways
✅ Rain that seemed to come straight up from underneath pic.twitter.com/dnf4BX8lRf 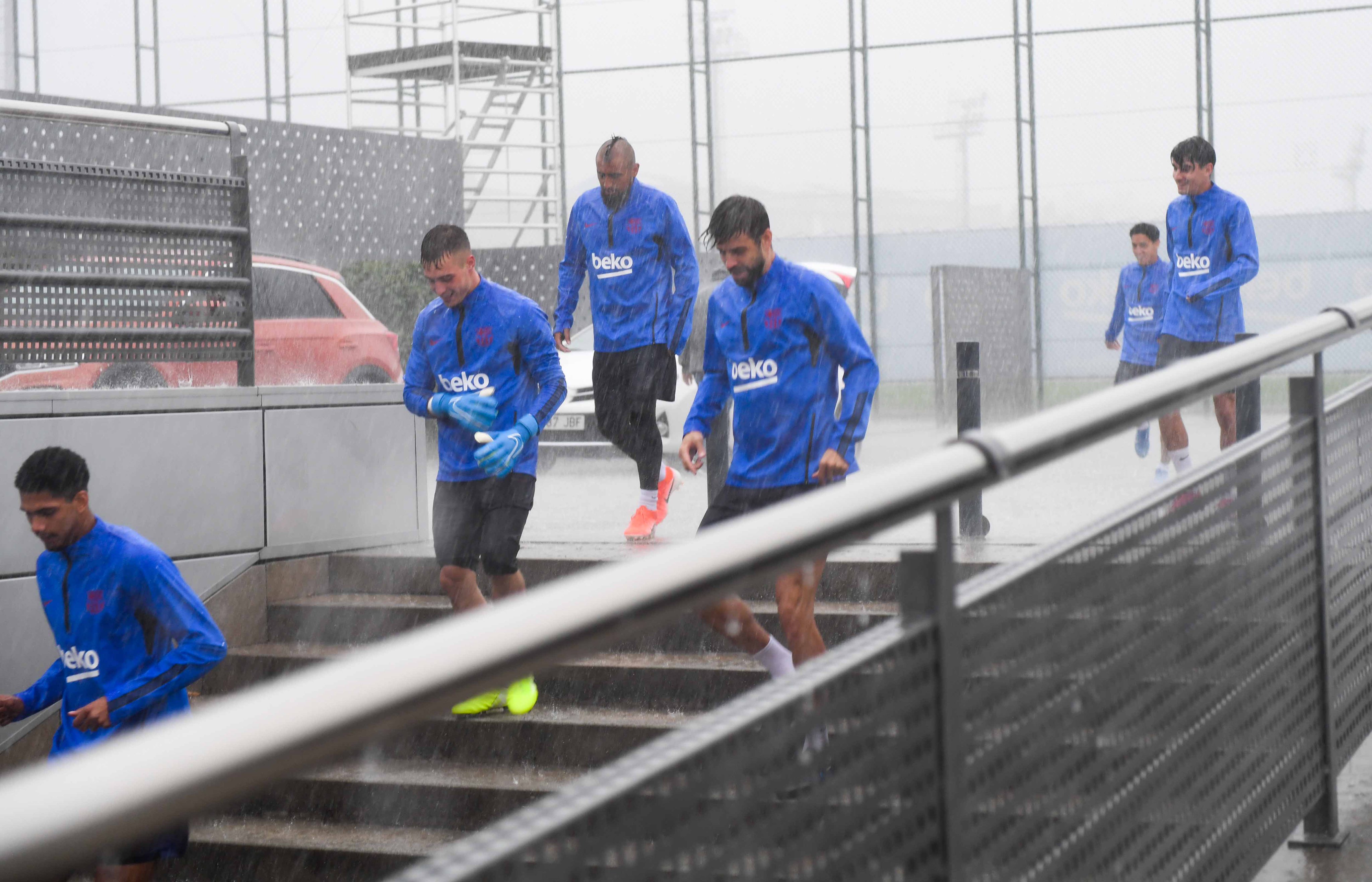