Barcelona star blames his wife because of this reason- details

Barcelona star, Antoine Griezmann jokingly blamed his wife for his penalty miss against Albania and promise to work on them. France won their Euro 2020 qualifier 4-1 as Kingsley Coman grabbed a double alongside goals from Olivier Giroud and Jonathan Ikone. 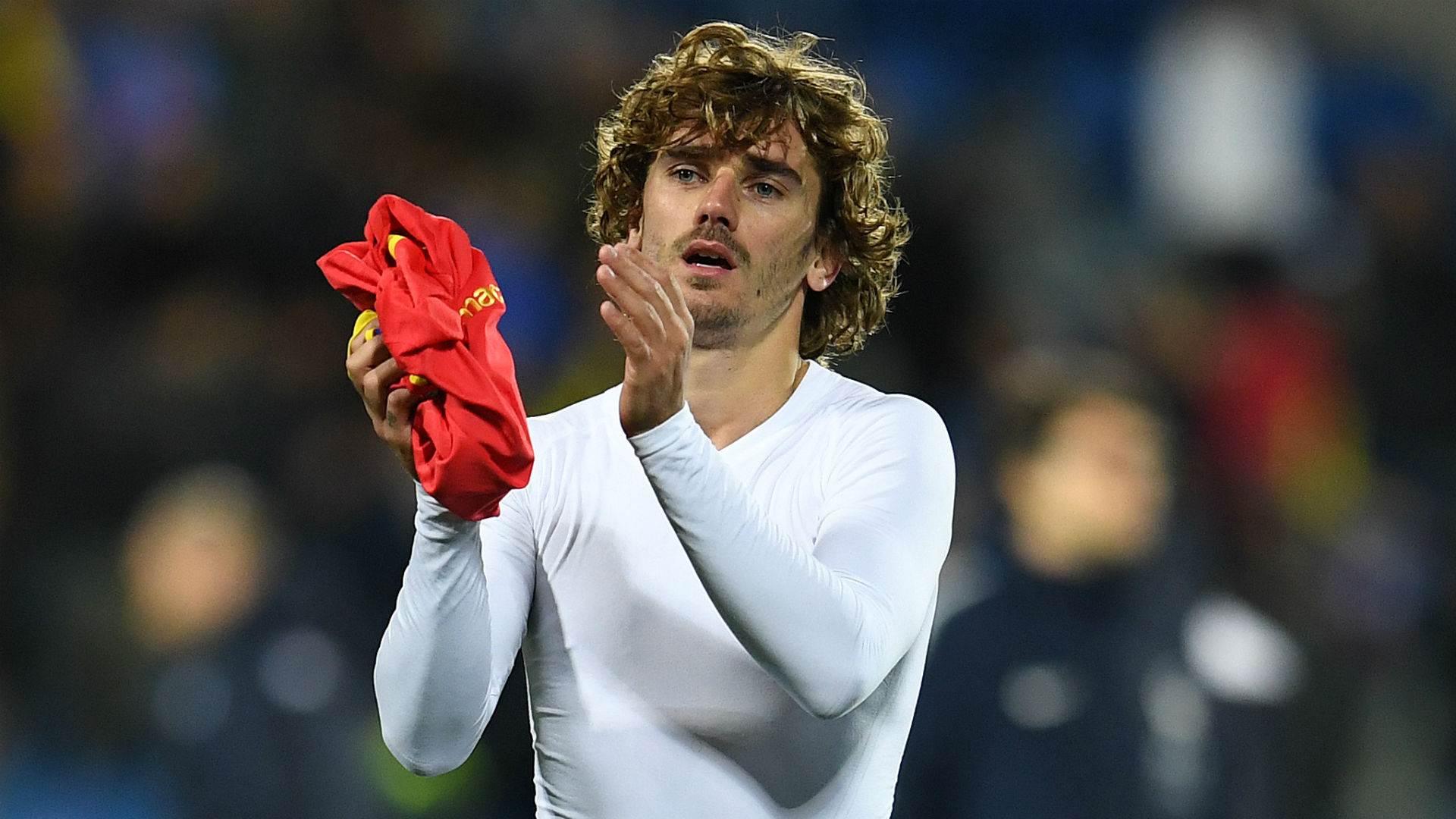 The former Atletico Madrid striker was unable to add to the tally when bestowed with a first-half chance from the spot, his effort crashing off the crossbar and coming back into play.

Asked about his penalty miss, the Barcelona forward shared a little joke by blaming his wife absence for the miss. 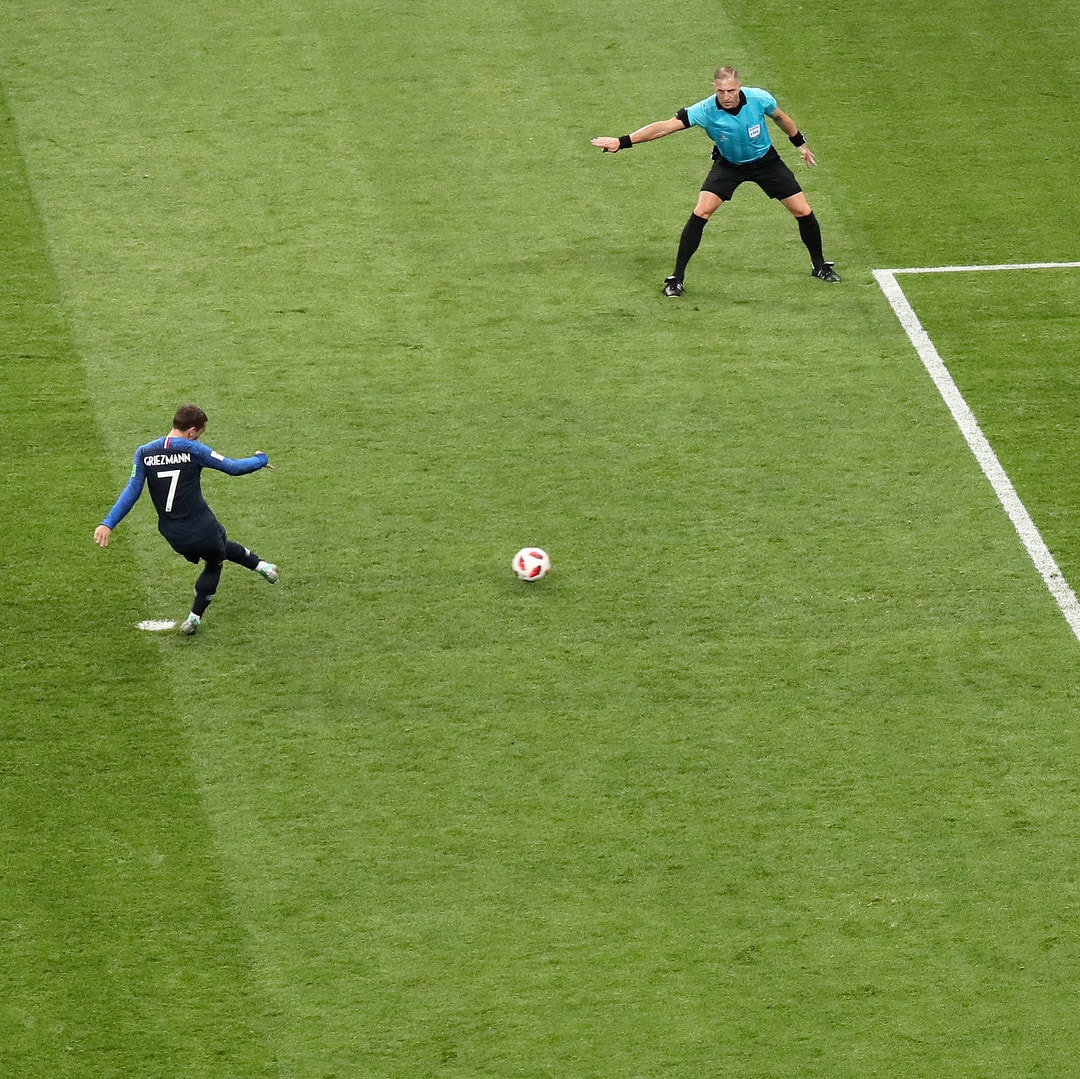 “I don’t know [what happened]. I don’t know. As I said earlier, maybe it’s because my wife didn’t watch the game!
“I was on a good dynamic but we can’t score every time. Too bad, I’ll have to work on it.” 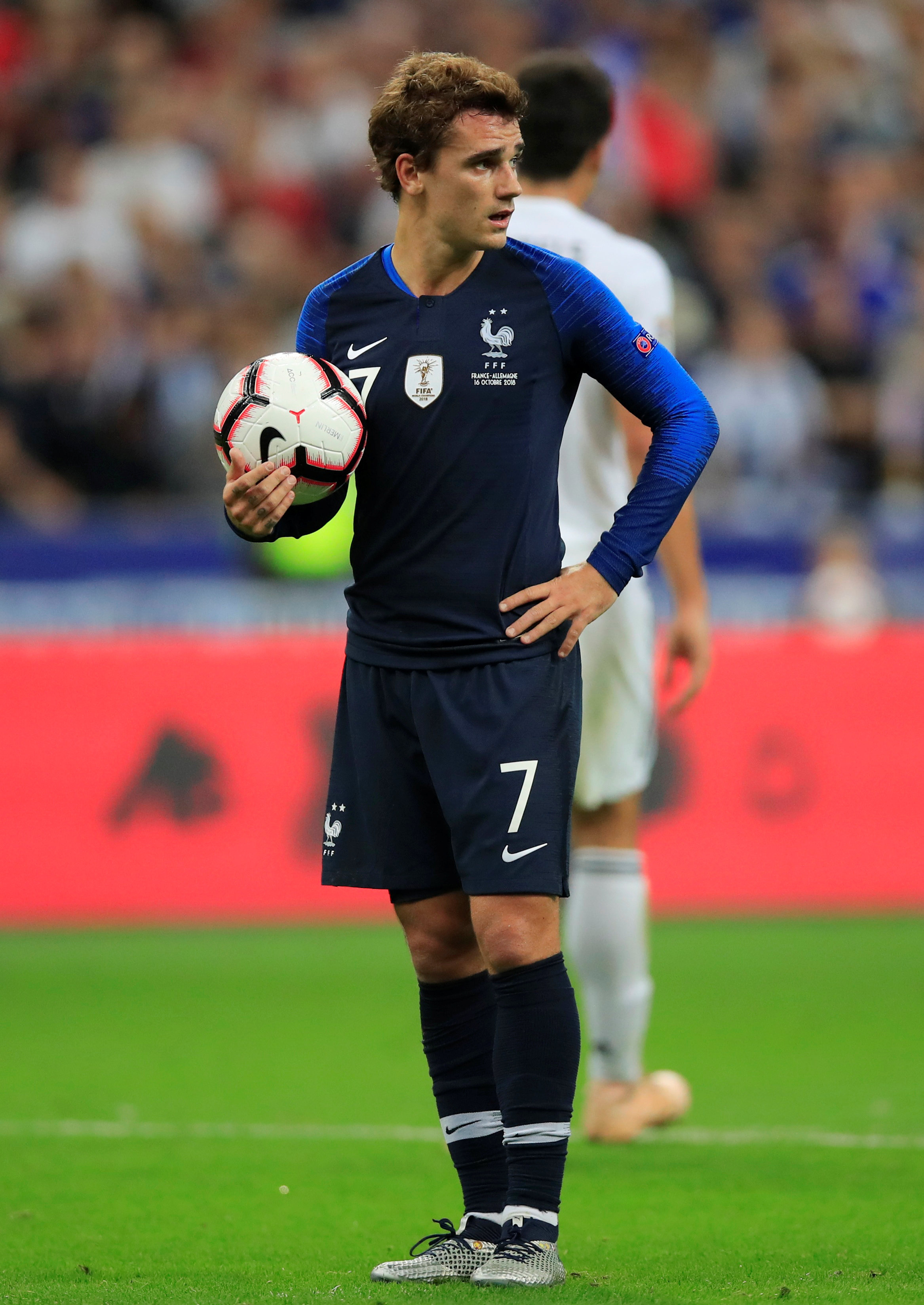 Even with the penalty miss, Griezmann was happy with the way his side put on a convincing display to remain joint-top of Group H. “We were missing important players, whether on the field or in the locker room,” he said. “The players who played in their place did it very well. We are on the right track and it shows that we are a group. We had a good game. We can only regret the goal we conceded at the end.” 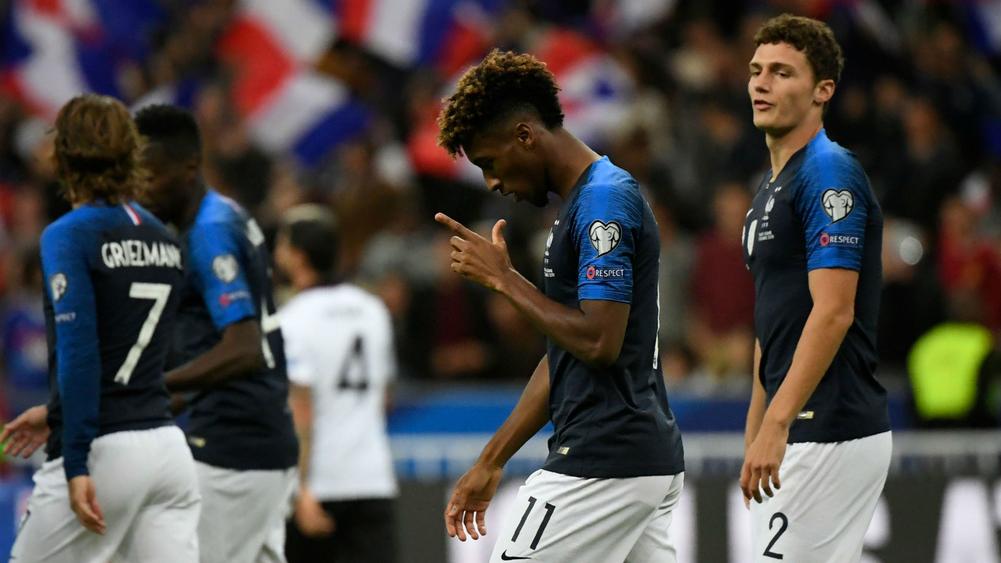 The clash in Paris was delayed as the wrong anthem was played when Albania lined up ahead of kick-off. Albania’s players were confused over the airing of the national song of Group H rivals Andorra, with the correct anthem eventually played following a meeting between the referee and UEFA officials. There was further embarrassment when the stadium announcer then accidentally issued an apology to Armenia. “We were very surprised. We were a little shocked. It’s a big mistake that must not be repeated,” Griezmann added.
“We waited, and they got their anthem, but it would have hurt us too.”

France are in action again on Tuesday when they welcome Andorra to the Stade de France. Les Bleus are on 12 points after five games, level with Turkey and Iceland.