Manchester United have signed goalkeeper Aurora Mikalsen on the eve of their Women’s Super League debut. The 23-year-old joins from Norwegian top-flight side Kolbotn IL. She is the captain of Norway under-23 national team, and will be the second goalkeeper to join promoted United this summer with England goalkeeper Mary Earps arriving from Wolfsburg in July. 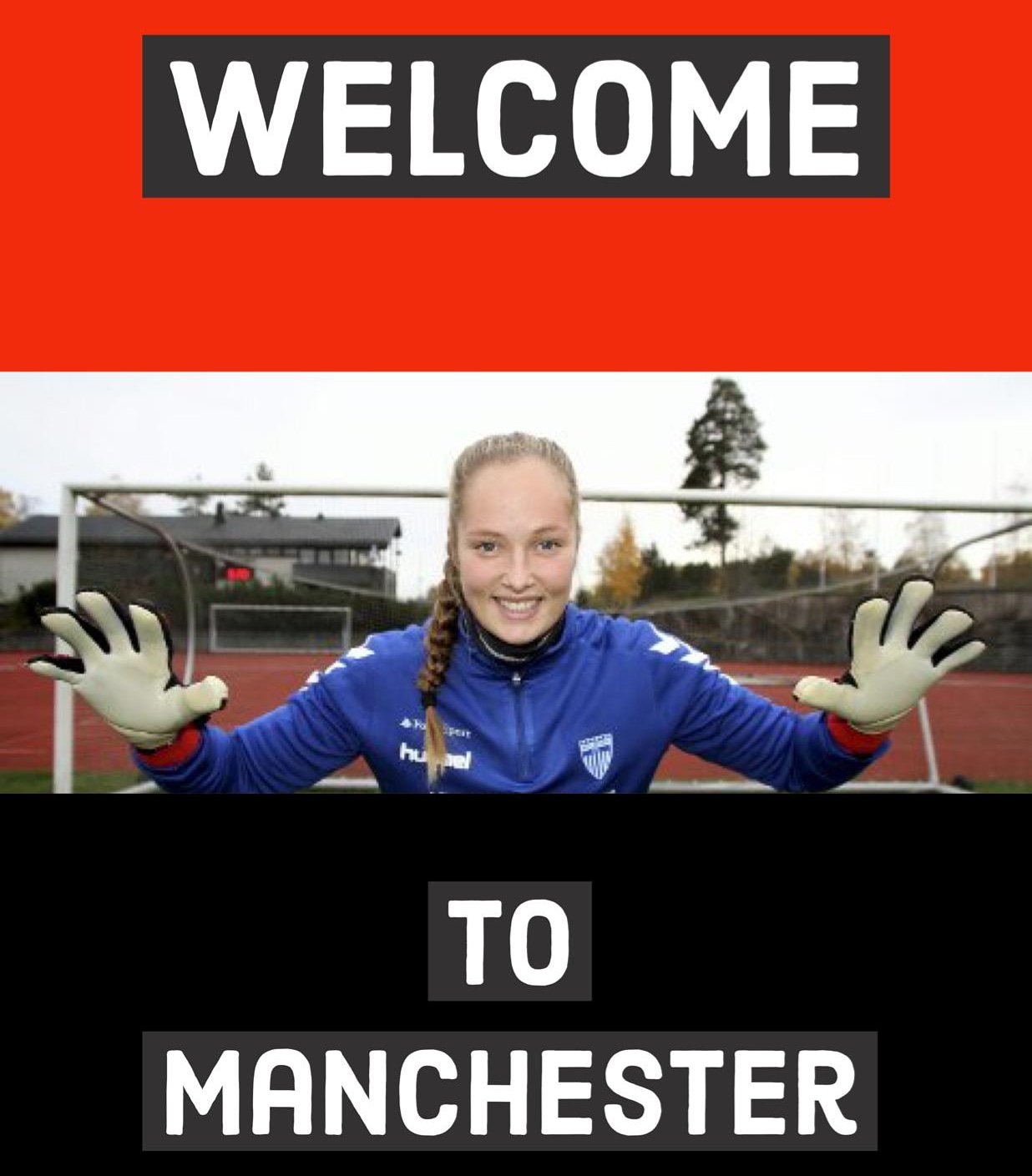 Manchester United released an official statement on their website to announce the Mikalsen’s move to the club. 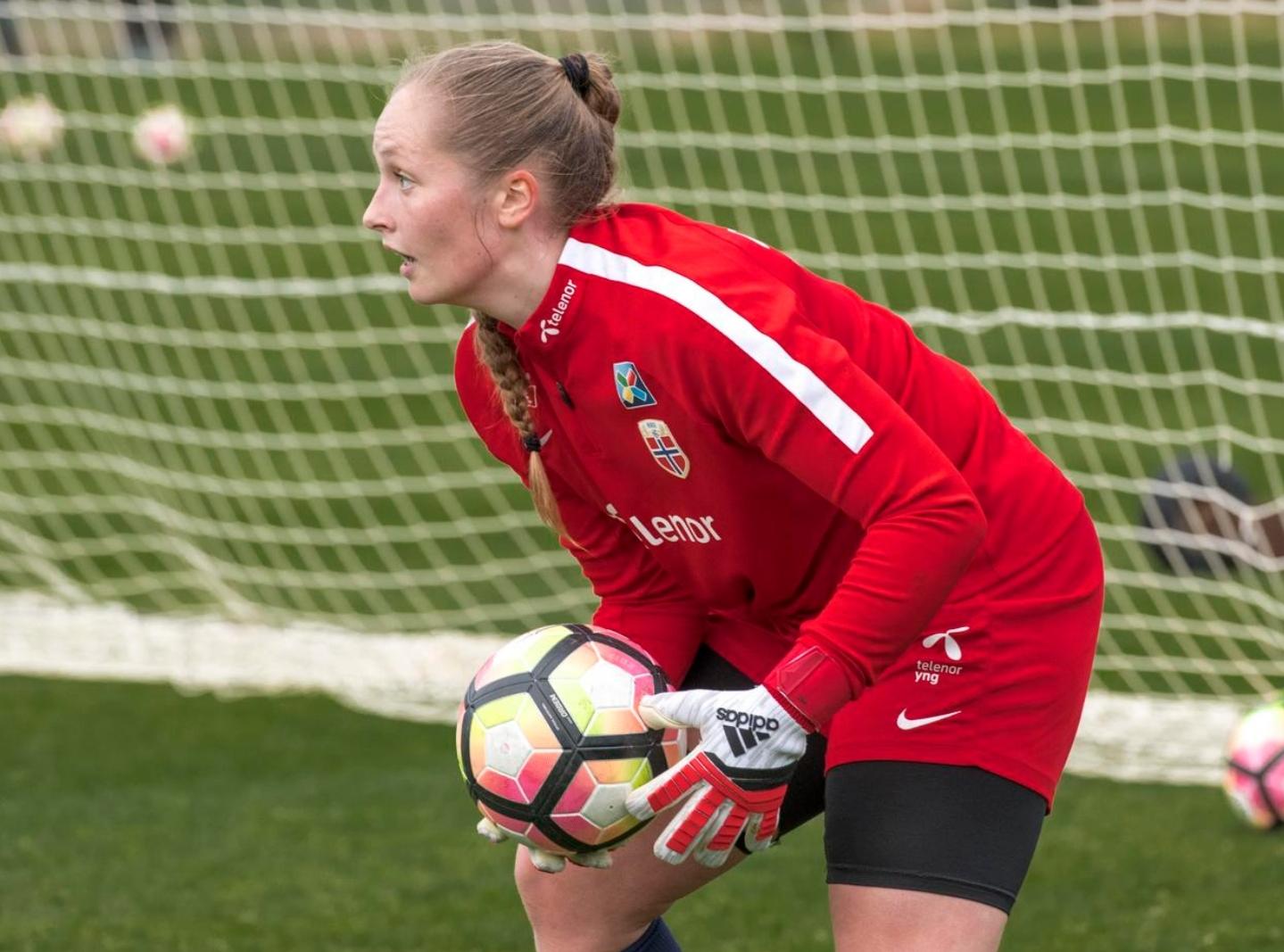 “Manchester United is delighted to confirm the signing of Aurora Mikalsen to the club’s women’s team,” the club stated.

“The 23-year-old goalkeeper has been at Kolbotn IL since 2016 and captains the Norwegian national team at Under-23 level.”

If this doesn't give you that #FridayFeeling, nothing will! 😄

We are delighted to announce Norwegian goalkeeper Aurora Mikalsen has signed for #MUWomen! ✍️ https://t.co/5ZYx39bcBC

Aurora Mikalsen said: “I’m really happy to be here; to come to United has been a dream for me since I was a child. I’m looking forward to meeting the group and developing myself as a player under Casey and the coaching staff. It’s an exciting time to be at this club and I can’t wait to get started.” 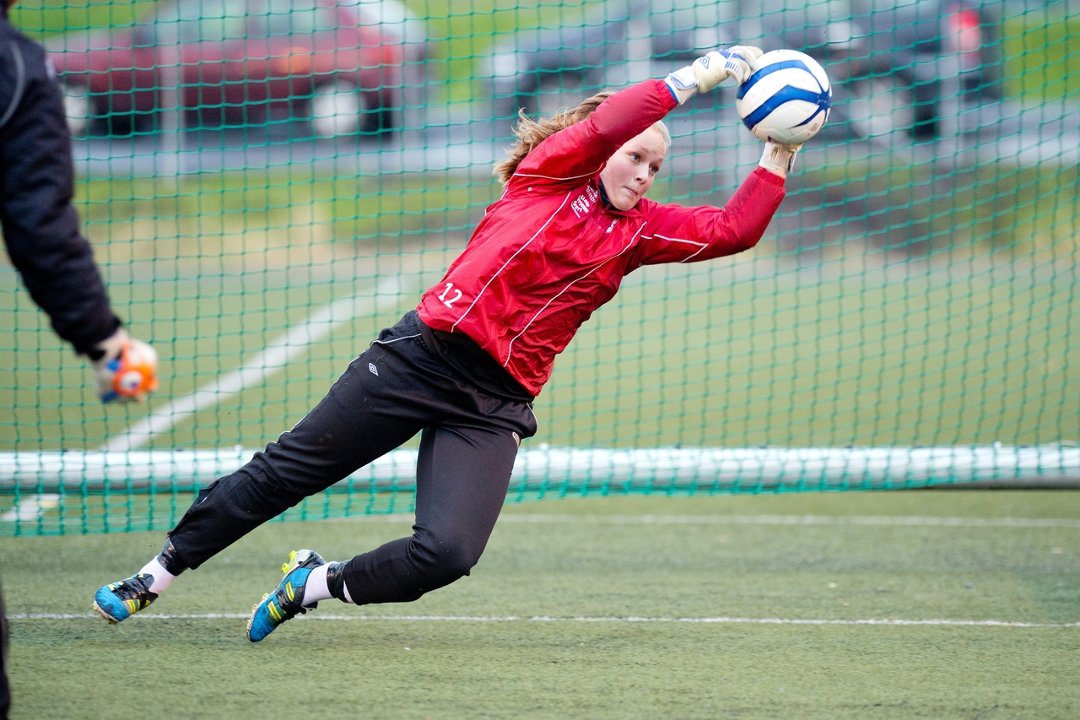 Casey Stoney said: “Aurora is a fantastic young talent with a lot of potential and we are pleased to have her with us for this new season. She has a great personality and will fit in well with this group, both on and off the pitch, so we’re all looking forward to working with her.” 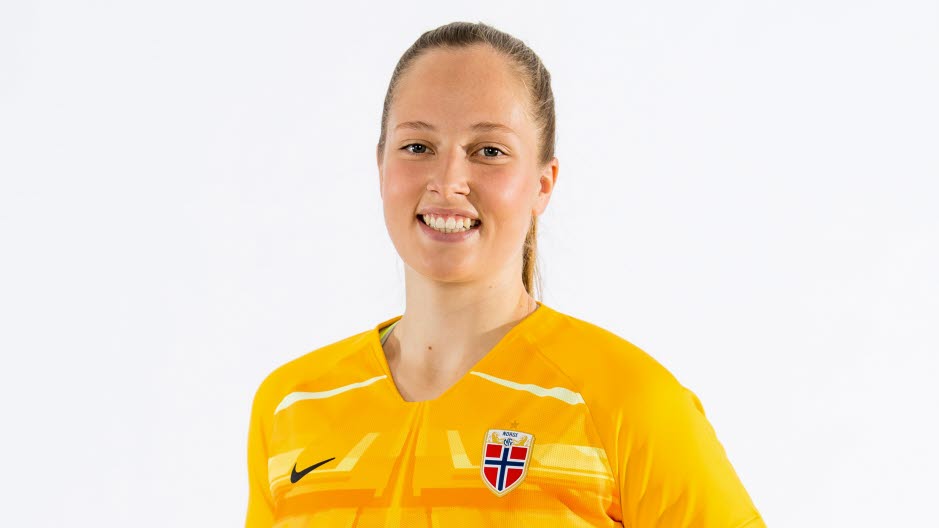 The Red Devils start their first WSL season against cross-city rivals Manchester City at the Etihad Stadium on Saturday.