With Kylian Mbappe and Edinson Cavani injured, Paris Saint-Germain have signed former Barcelona striker Mauro Icardi on a season-long loan from Serie A side Inter. The loan reportedly includes an option for PSG to buy the 26-year-old Icardi for €65 million (£59m/$71m).

Here's an up-close look at @MauroIcardi's arrival in Paris. 🎉 pic.twitter.com/OFKczZALEb

Inter have also announced Icardi has signed a one-year extension on his contract, so if he does not join PSG permanently his deal with Inter will run through 2022. The Argentine’s future with Inter has been in doubt since February 2019, when he was stripped of his club captaincy amid reports of contentious contract negotiations between himself, his wife and agent Wanda Nara, and Inter. 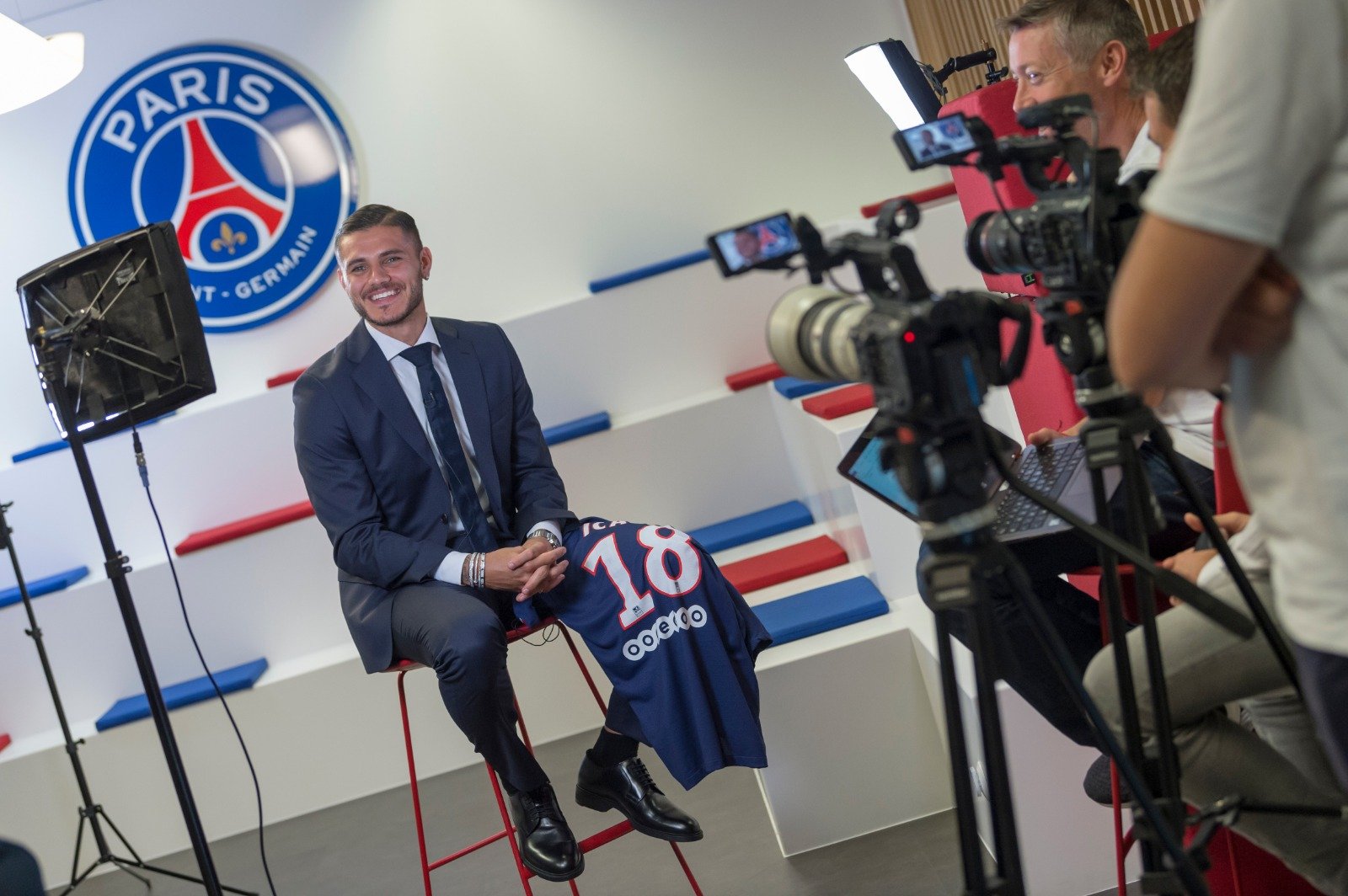 Icardi would not return until two months later, and though he finished out the season in the squad, he was not part of new Inter head coach Antonio Conte’s plans for the 2019-20 campaign. Inter were vocal about moving Icardi on, with links to Juventus, including a possible swap of Paulo Dybala mooted, while Napoli, Monaco and Atletico Madrid were also mentioned as possible landing spots in recent months. 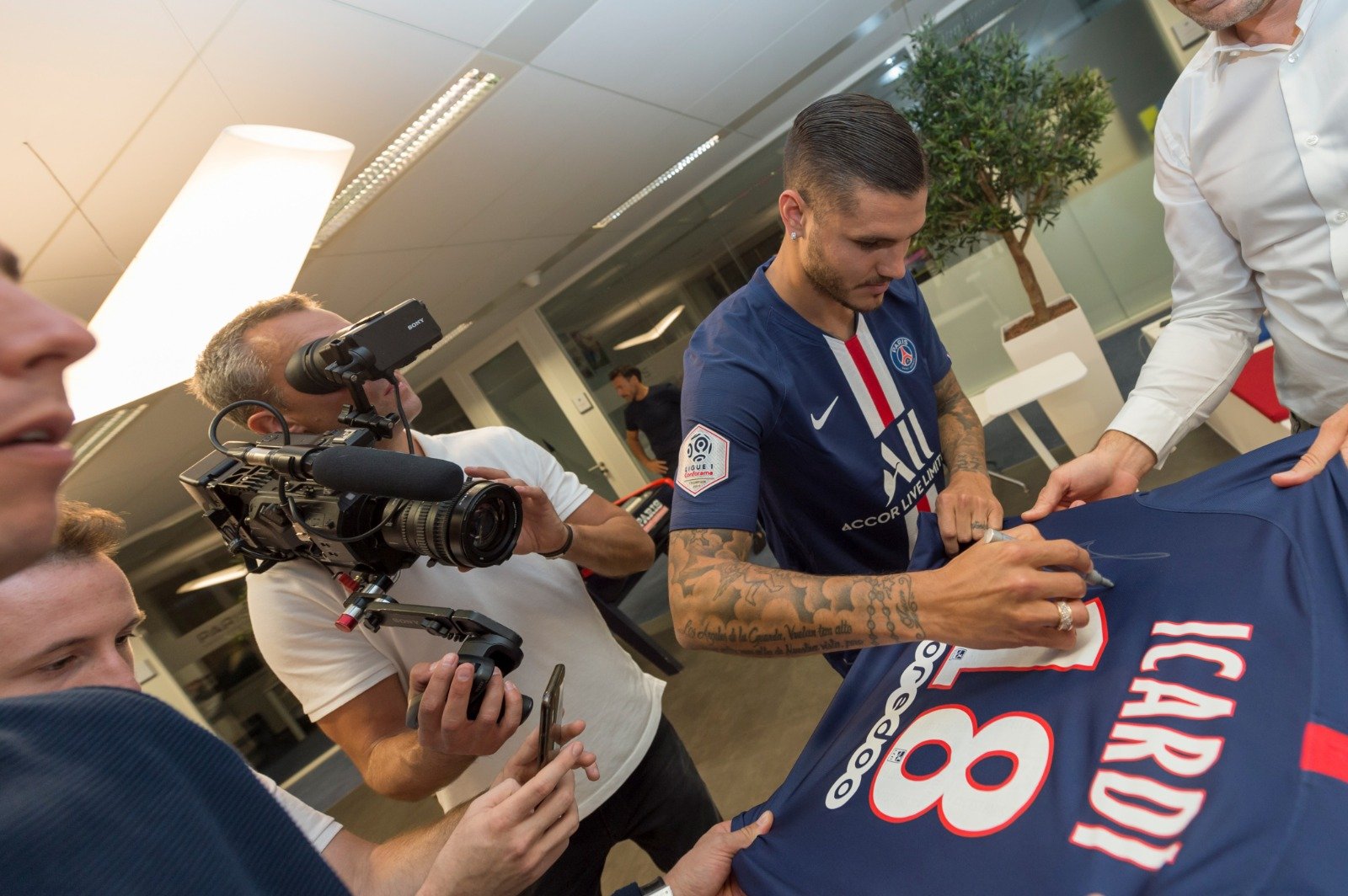 However, he will instead join PSG, where the Ligue 1 champions have been beset by an injury crisis ahead of the start of Champions League play. Star forward Mbappe suffered a hamstring injury in a late August match against Toulouse and was ruled out for at least four weeks with his strike partner Cavani also getting injured in the same match, having injured his right adductor in the victory. 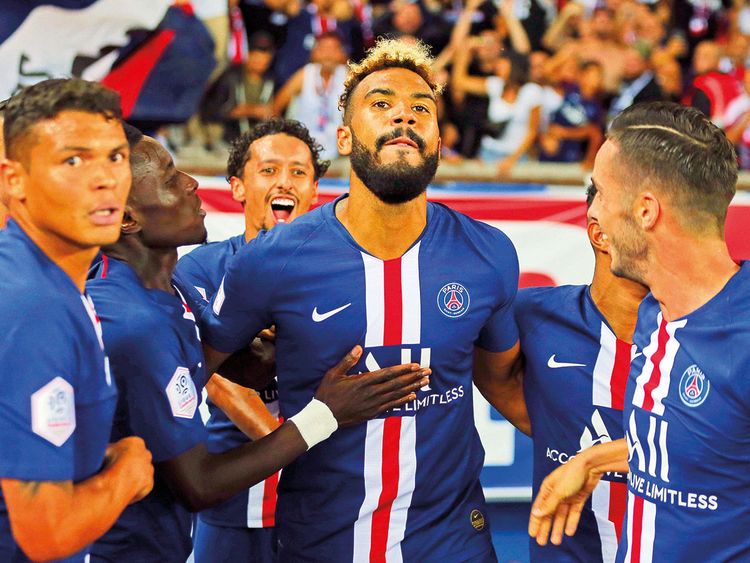 Cameroon international, Eric Maxim Choupo-Moting replaced Cavani, with the 30-year-old having netted three times for PSG in his two appearances since. However, with a September 18 showdown with Real Madrid in the Champions League awaiting the Ligue 1 champions, PSG have elected to bring in another proven option in attack. 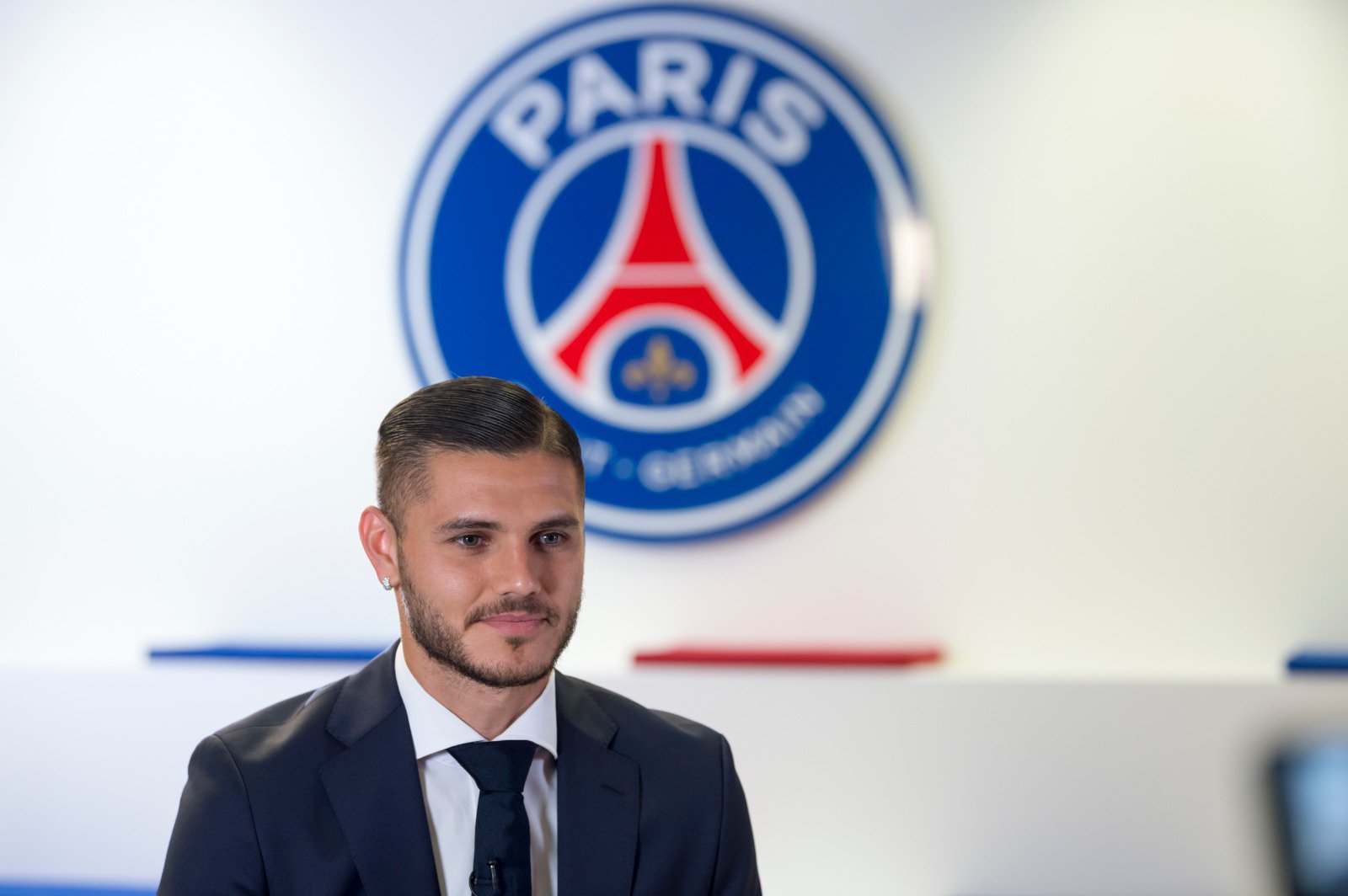 While PSG have suffered injuries in the early part of the campaign, they are set to welcome back star forward Neymar, who will stay at the club after Barcelona failed to agree a move for the Brazil star. Neymar has yet to feature for PSG this season, as uncertainty in his transfer situation have kept him out of the squad the past two matches.