Paris Saint-Germain star, Alphonse Areola makes a last-minute return to Spanish La liga to join Real Madrid on Monday’s deadline day. The France International has once represented Villarreal in the Spanish top flight and now returned on loan to the Los Blancos. 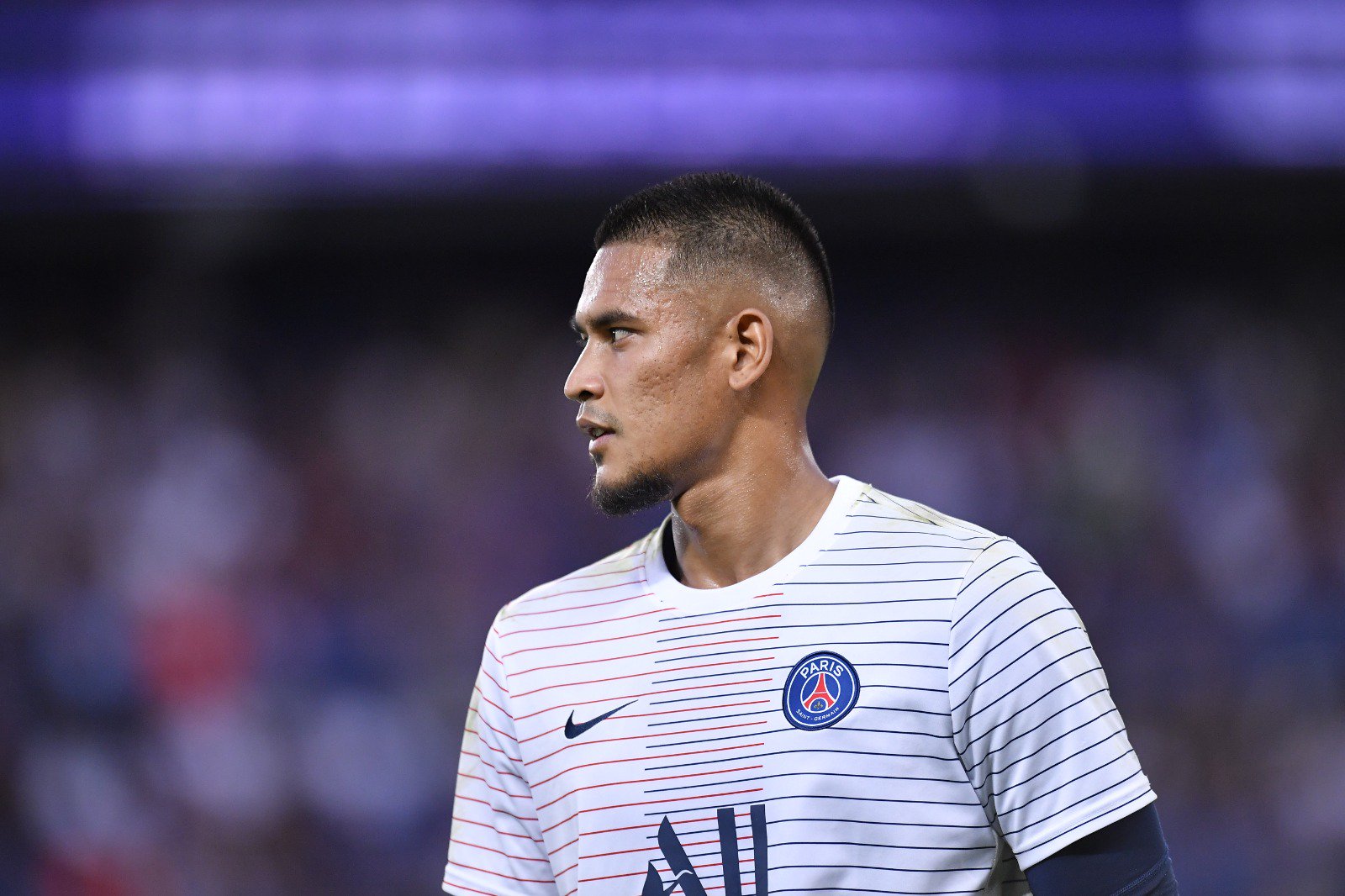 Areola, PSG’s first choice keeper for the last two seasons, will now provide competition for former Chelsea keeper, Thibaut Courtois at Real Madrid after the departure of Keylor Navas who joined the French Ligue 1 giants on a permanent deal. 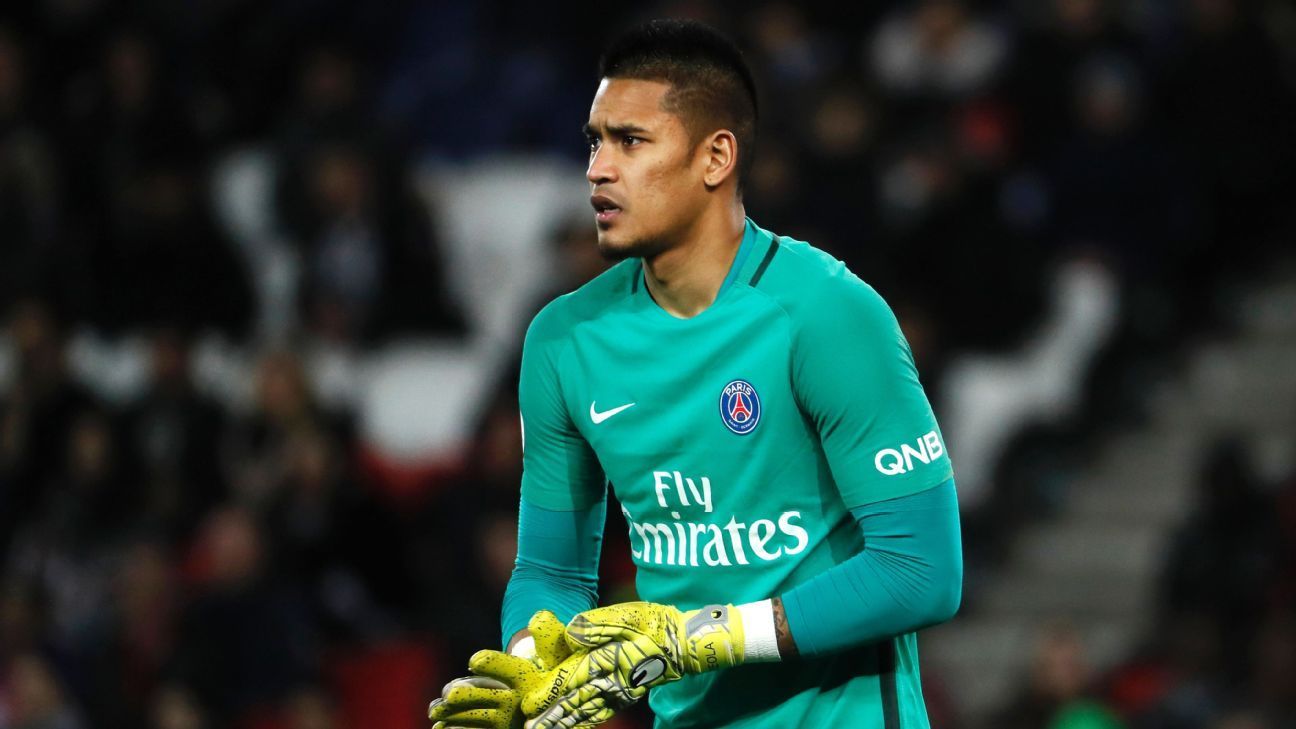 Courtois has not been convincing enough for Real Madrid with the Belgian goalie finding it hard to keep clean sheets, prompting the move for a second choice goalkeeper. Areola has earned a reputation as one of Ligue 1’s most dependable keepers. 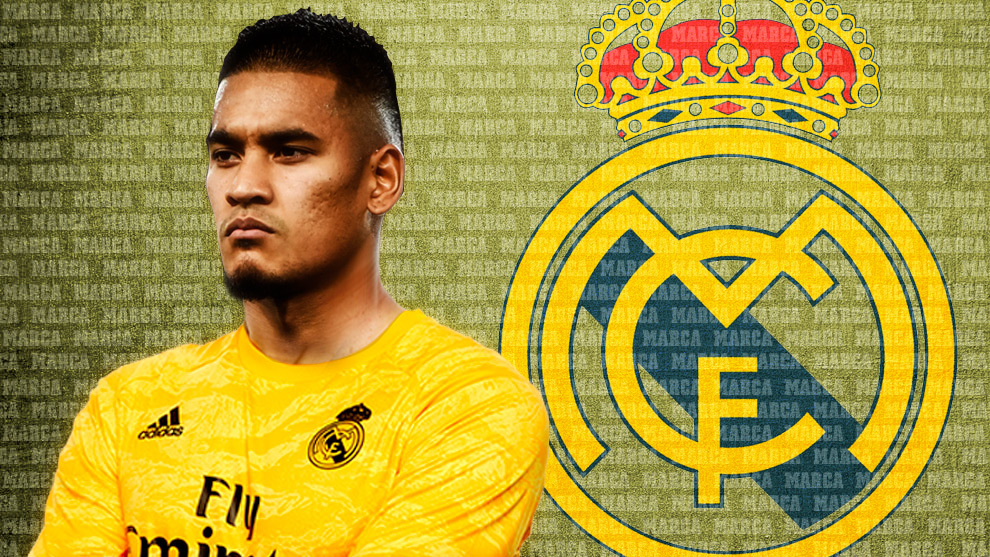 Last season he was in regular competition for a starting spot with Gianluigi Buffon, who has since returned to Juventus after just one season.

Real Madrid confirmed Areola’s arrival, with an official statement on their website.

“Real Madrid and Paris Saint-Germain have reached an agreement for the transfer of player Keylor Navas,” the club stated. 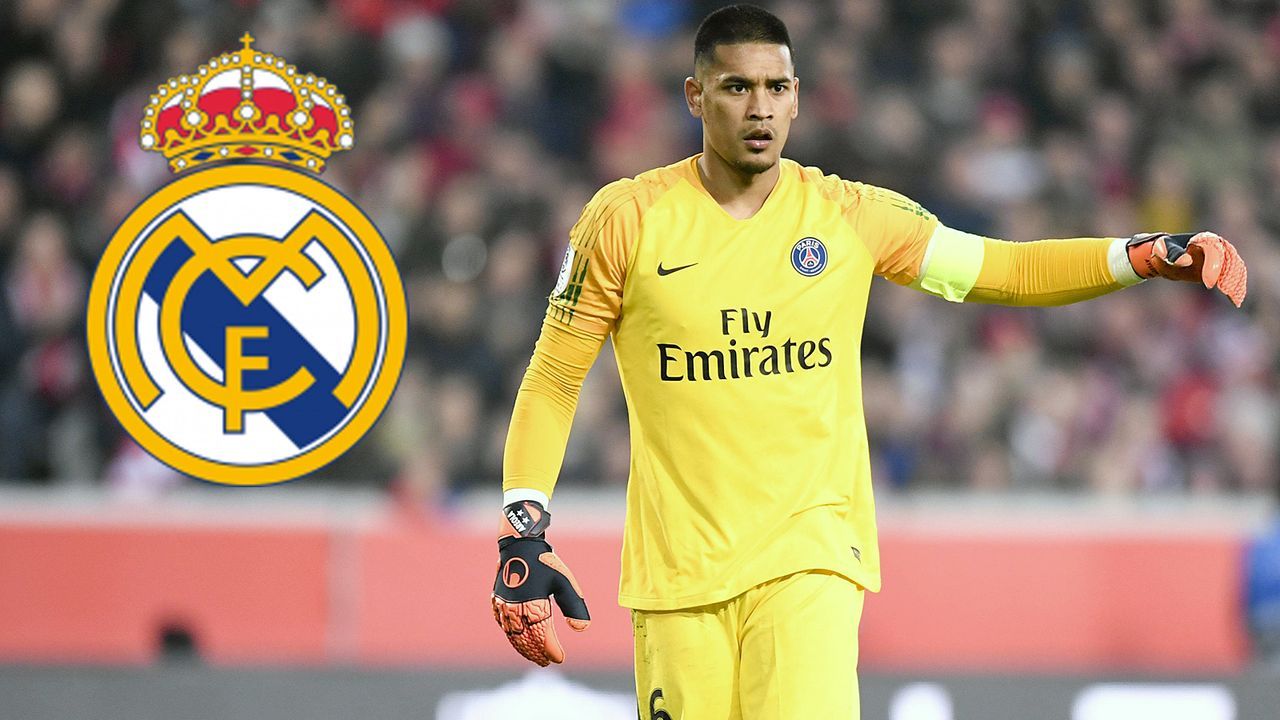 “The club would like to show their appreciation and love for his behavior and his delivery in the five seasons he has appeared in the Real Madrid shirt.”