Neymar was reportedly keen to leave French Ligue 1 champions Paris Saint-Germain this summer with a return to Barcelona on cards but the Brazilian forward has taken another decision concerning the deal after talks broke down between both clubs.

According to L’Equipe, Neymar has already told his family that he’ll be staying in the French capital. His entourage has reportedly informed both the clubs involved that he’s ready to continue at PSG. The Ligue 1 champions were not willing to lower their price for Neymar as Barcelona submitted different bids that include players but Le Parisens weren’t interested.

According to Sky Sports, Neymar even offered to pay £17.7m (€20m) towards securing a deal that will ensure a late move failed to materialise but PSG were only interested a full payment of his valuation. 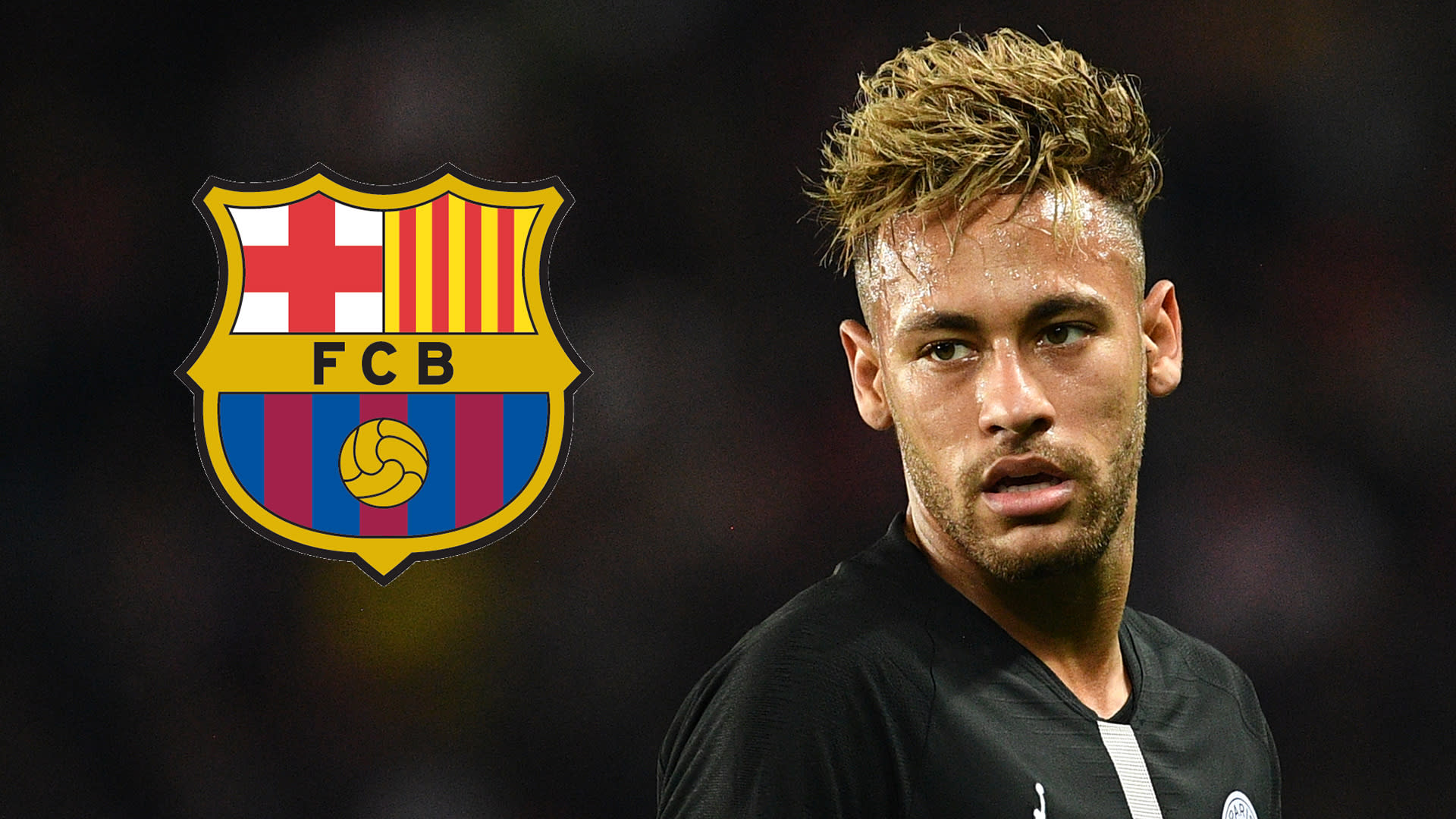 He is scheduled to travel to Miami on Sunday to join the Brazil squad. It is understood Neymar intends to respect the remainder of his PSG contract and fulfill commitments when he returns from the international break.

Barcelona need not worry as Ansu Fati and Carles Perez are already impressing for the club at the early stage of the season in the absence of Lionel Messi and Luis Suarez.