Gernot Rohr is on the look out for his players ahead of Nigeria’s friendly match against Ukraine and two Super Eagles stars, Alex Iwobi, and Victor Osimhen hit top form for their respective clubs with both players finding the back of the net.

Rohr has selected both players for the game with Iwobi struggling to find his feet at Everton after joining the club from Arsenal this summer. But the same thing cannot be said of Osimhen who bagged two goals on his debut for Lille against Nantes. 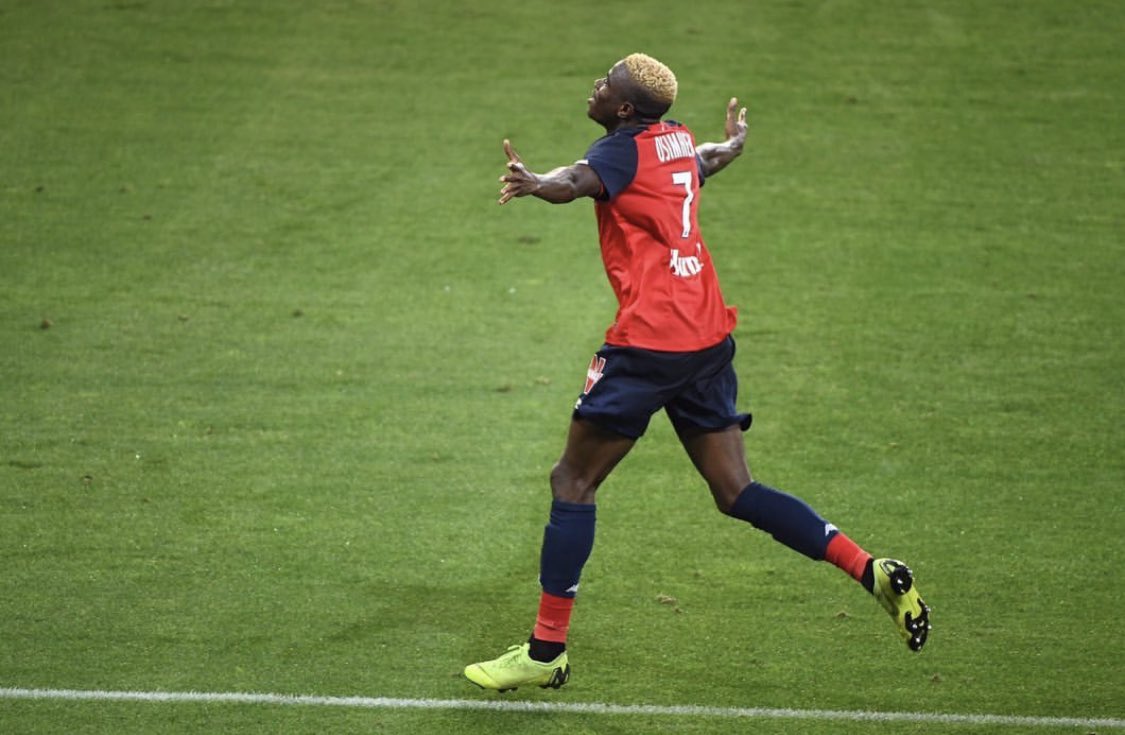 Iwobi opened his Everton account with a goal in the Toffees’ 4-2 victory over Lincoln City in Wednesday’s League Cup fixture. It was the former Arsenal man’s first start after his summer switch to Goodison Park for £40 million ($49m) on a five-year deal.

The Super Eagles had made a losing debut, coming in for Gylfi Sigurdsson in the 61st minute as Marco Silva’s side crumbled 2-0 to Aston Villa in the Premier League. The 23-year-old rediscovered his scoring form in the second round encounter at Sincil Bank to give his team the lead. 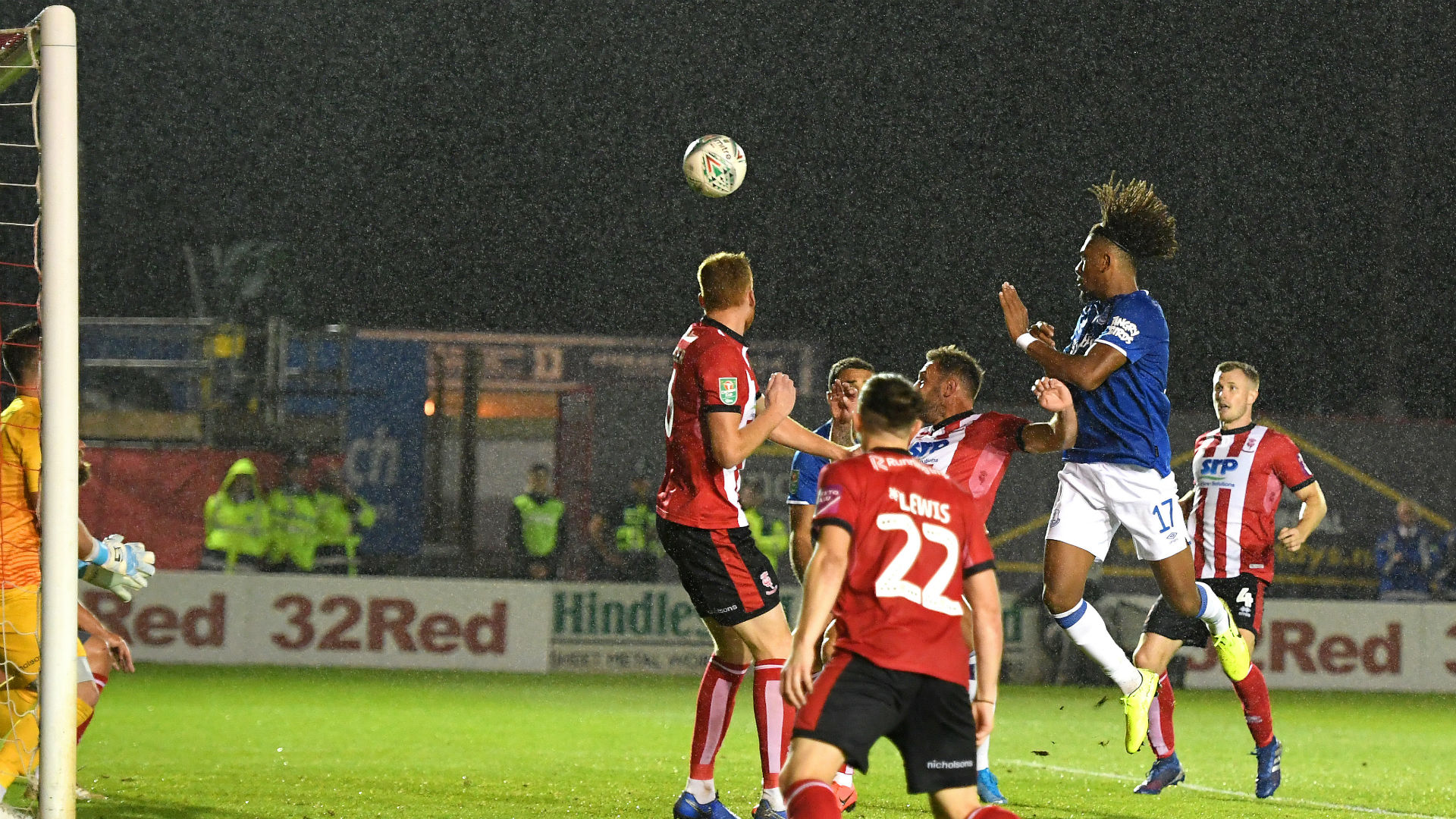 Meanwhile, Osimhen made it four goals in three appearances for the French Ligue 1 side. The 2015 Under-17 World Cup winner scored a brace against St. Etienne on Wednesday. 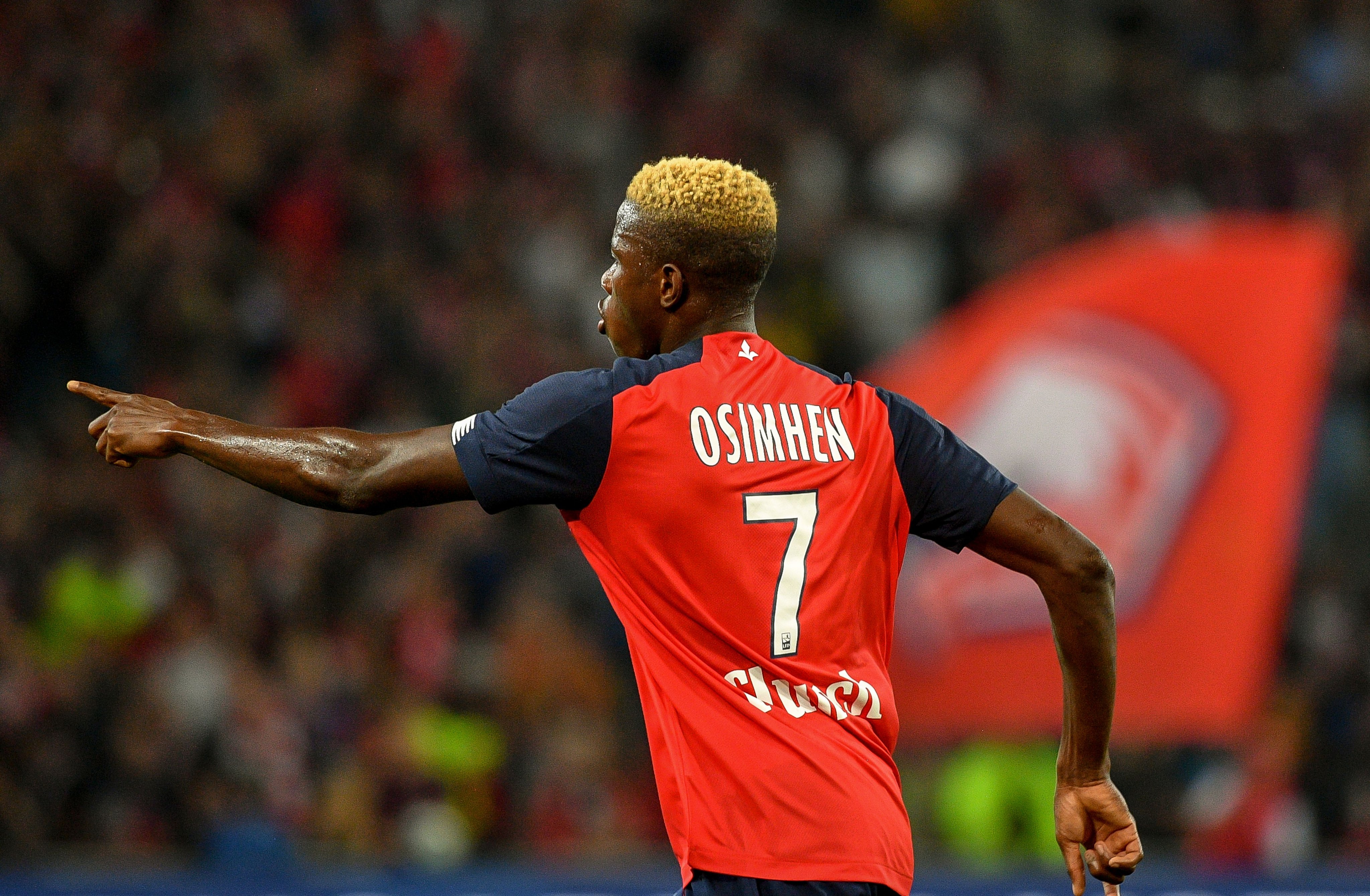 The 20-year-old started from the bench but came on for injured Loic Remy in 19th minute. He gave his side the lead in the 37th after receiving the ball from Domagoj Bradarić. Lille doubled their lead in the 69th minute as Jonathan Bamba scored from the spot. Osimhen recorded his second goal of the night as he put the ball into Stéphane Ruffier’s net in the 74th minute after an assist from çelik.

Rohr will be hoping both players can replicate the same form when they return to the National team fold for the upcoming friendly against Ukraine.