Paris Saint-Germain have received bad news amidst Neymar continuously linked out of the club as latest reports claim Edinson Cavani and Kylian Mbappe will be out for four and three weeks respectively. 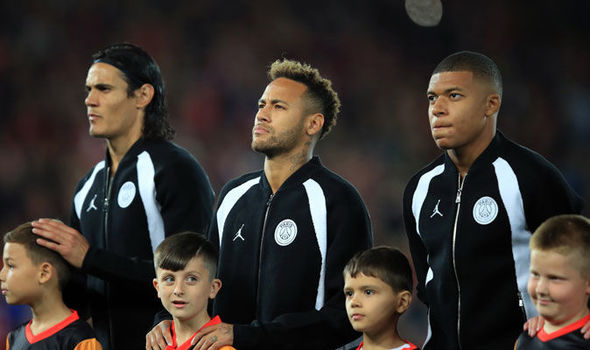 Both players came off during PSG’s 4-0 Ligue 1 win over Toulouse on Sunday, with Cavani injuring his hip and Frenchman Mbappe, 20, picking up a hamstring problem. They will miss at least two league games for the French champions. However, Cavani may be fit in time for PSG’s opening Champions League group match on 17 or 18 September. Neymar is suspended for the first three games of this season’s competition, although the 27-year-old Brazil forward has been linked with a return to Barcelona and Real Madrid are also in the quest to sign him before the European transfer window closes on 2 September. 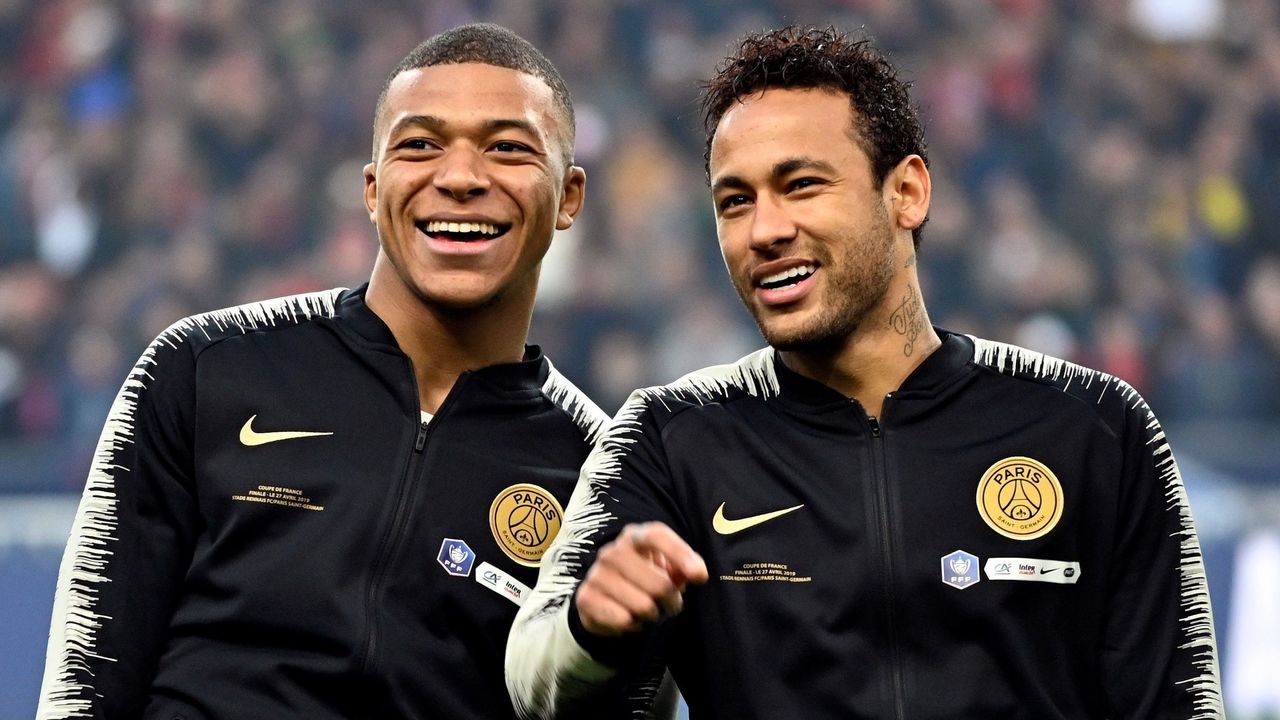 With both players out it means PSG need Neymar more than ever as they will hope to fill the space they’ve left behind in the squad. 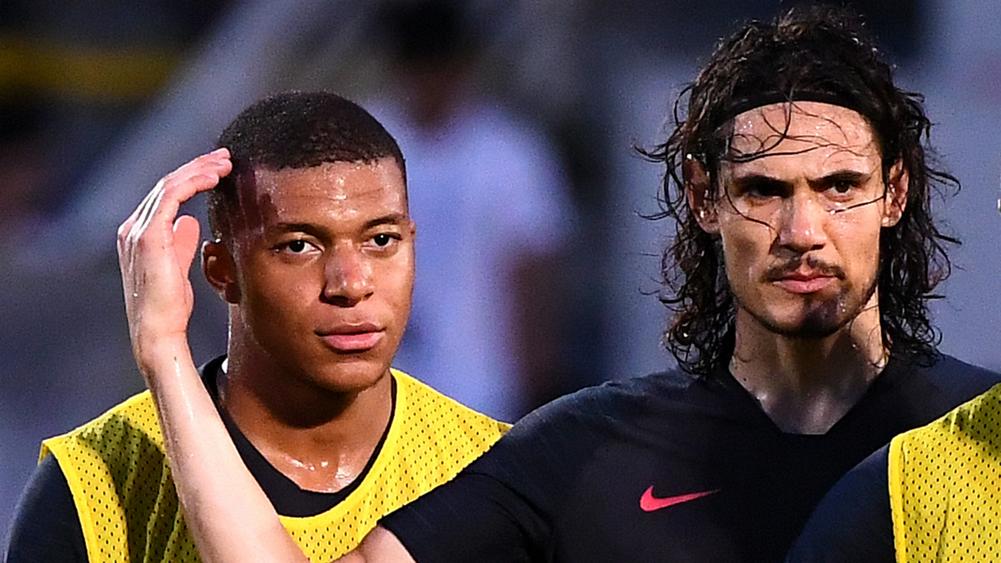 With this, Cavani will be unavailable for Uruguay’s friendlies against Costa Rica and the United States, while Mbappe will miss France’s home Euro 2020 qualifiers against Albania and Andorra. 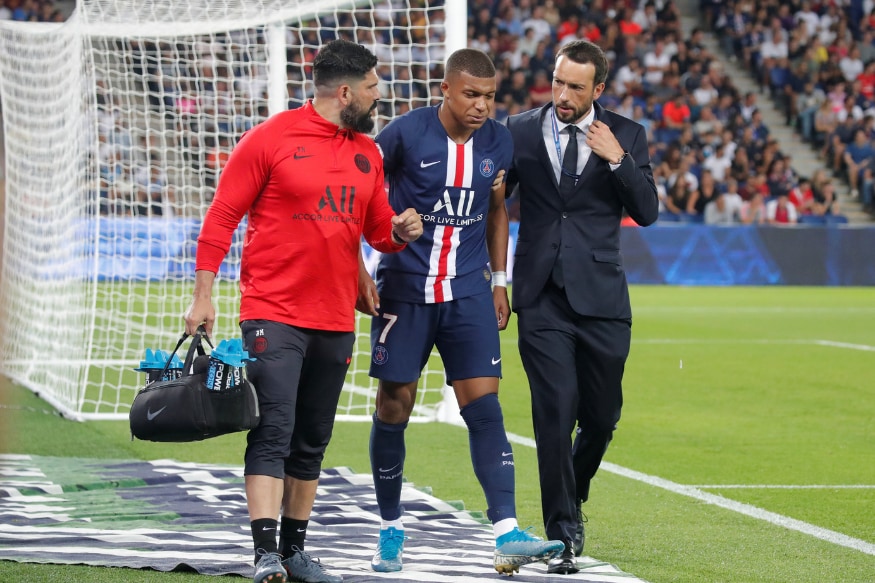