You won’t believe what Premier League star said about VAR

Leandro Trossard has joked that he does not want to celebrate goals immediately after his Premier League side, Brighton scores a goal in case VAR rules it out. 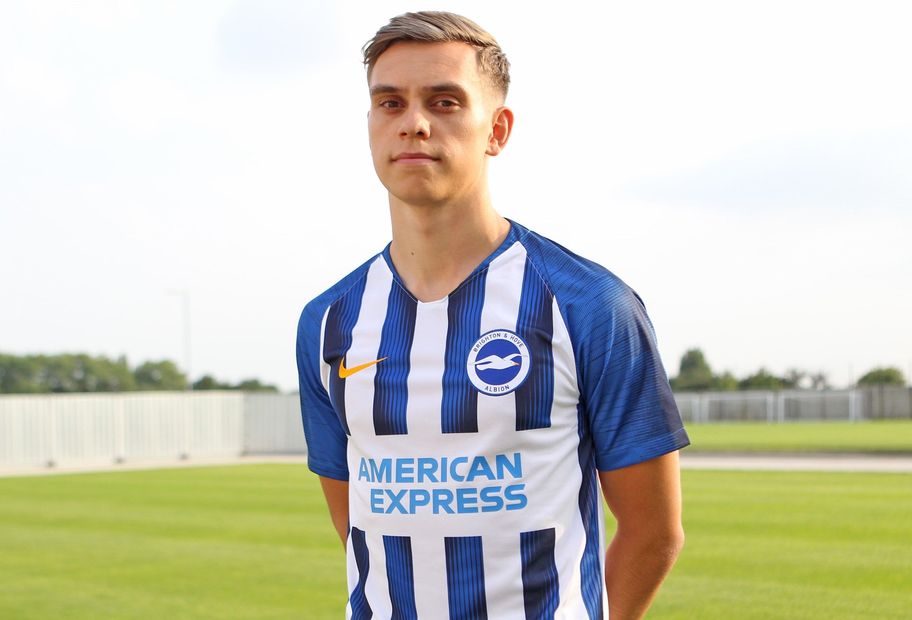 The Belgian joined on a four-year deal this summer and made his debut for The Seagulls on 17 August where he scored the equaliser in the 1–1 home draw against West Ham. Earlier in the game, he was correctly denied a goal for offside by VAR. In Brighton’s clash with Southampton on Saturday, Trossard’s teammate Lewis Dunk was also denied a goal by VAR for offside in the defeat to Southampton. Trossard disclosed to reporters after that game that he has learned not to celebrate a goal right away in case it is ruled out.

“I knew not to celebrate after last week and I could tell by the players’ reactions that something wasn’t right and it was clear they were going to review it,” Trossard said after Saturday’s match.

“We haven’t had luck with VAR decisions so far but we must accept that and fight for a positive result and not let it affect our performance.”

“We reacted very well to the sending off [of Florin Andone] and disallowed goal – if we maintain that level, then the luck will come our way along with the wins,” he concluded.

Trossard joins the growing list of Premier League icons including Pep Guardiola and Ole Gunnar Solskjaer to voice their displeasure over the use of VAR this season.