Super Eagles’ fans will like what Iwobi said about Everton coach

Super Eagles’ star Alex Iwobi has revealed that he believes Everton boss Marco Silva will aid his development and help him improve with his performances. 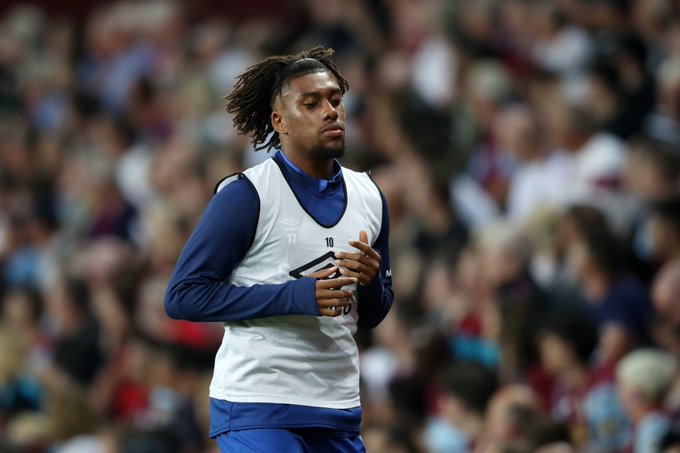 The Nigeria international left Arsenal during the summer transfer window to join the Toffees on transfer deadline day for a fee around £40 million, signing a five-year deal with the side.

Iwobi 💬 on his Everton debut:

"I felt sharp to be fair. But it would have been a better debut if we'd won.

"My aim is to try to improve and bring more goals and assists.

"But I'll be working on that in training. Hopefully I'll be able to help my team get more goals." pic.twitter.com/s4TOKxNJAy

Iwobi finally made his debut appearance for his new side outfit in their 2-0 defeat to Aston Villa in Friday’s Premier League game.

The 23-year-old had been on an extended vacation after helping the Super Eagles reach the semi-finals of the 2019 Africa Cup of Nations.

Iwobi came off the bench to replace Gylfi Sigurdsson in the 61st minute of the game but was unlucky not to get a goal in the match after his shot his the upright. 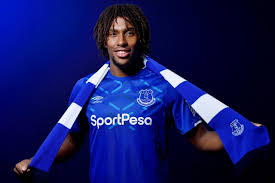 The talented attacking-midfielder believes his game will develop and get better under the management of Portuguese tactician as he aims to make a more significant contribution in the final third for the Toffees. “Before I came on, the manager said he wanted me to try to add some creativity,” Iwobi told Everton TV.

“I felt sharp. And when I struck that ball [that hit the post], I thought it had gone in. It’s my aim to try to get more goals and assists. I have been working on that in training with the manager and the players, so hopefully I’ll be able to help my team get more goals,” he continued.

“The manager demands a lot and he always reminds me in training of what I need to do. He’ll keep on helping me and improving me as a player,” Iwobi concluded. The midfielder has become one of the most important players for the Super Eagles in recent years and his improvement would be a huge benefit to Gernot Rohr’s side. The German tactician in charge of the Nigerian team has built a team of young players and Iwobi’s performance would be integral to the success of the Super Eagles. 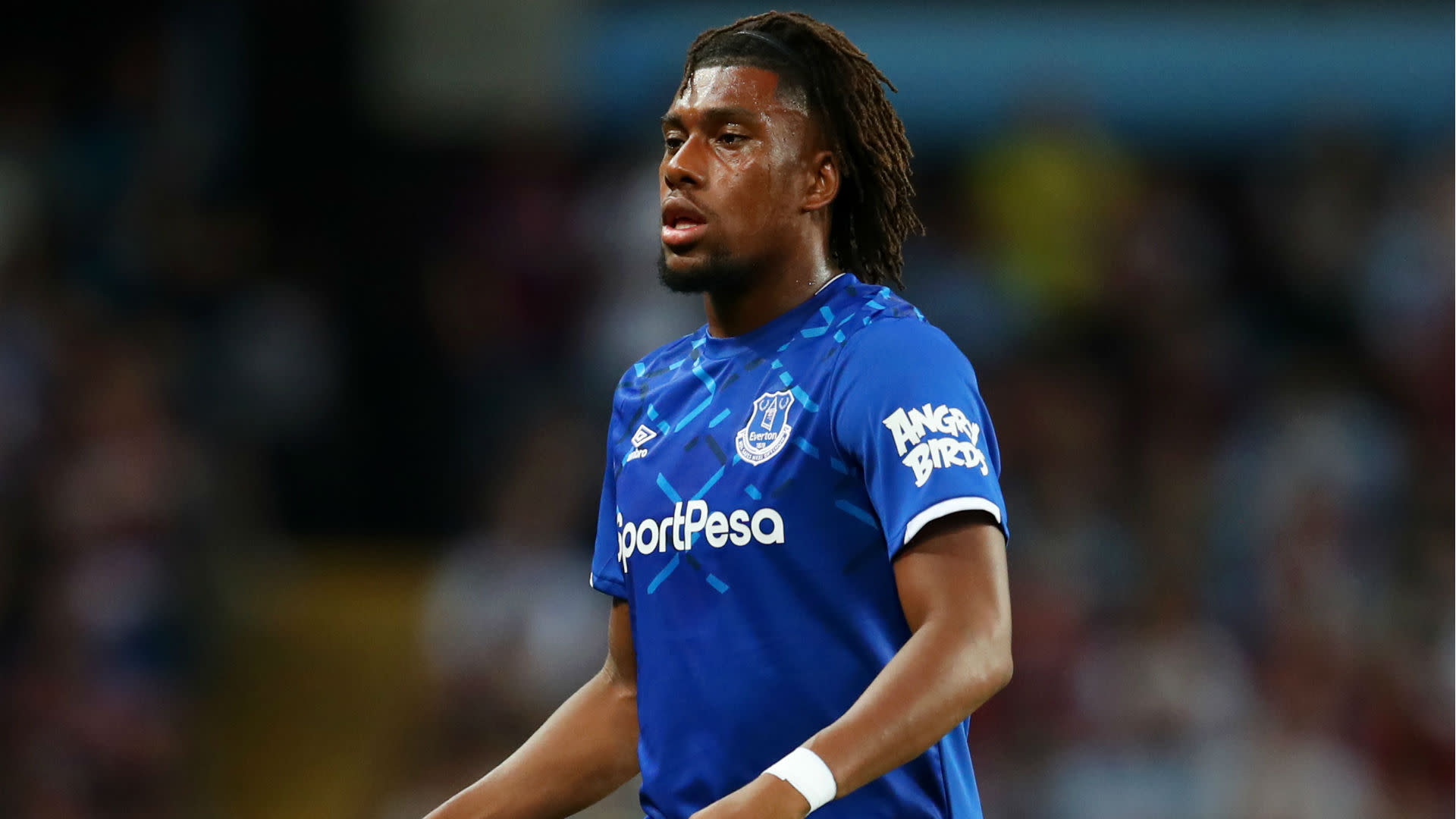 Do you think Iwobi would be improved by the tactics of Marco Silva at Everton? Join the conversation in the comment section and leave your thoughts below.