Man United boss reveals what the players must do about VAR

VAR is a new addition to this season’s Premier League, and Manchester United boss Ole Gunnar Solskjaer has weighed in on the influence of the new technology on English football.

The inclusion of the VAR has been a hot topic of debate with managers and pundits alike questioning some of the decisions and consistencies around the use of the technology. 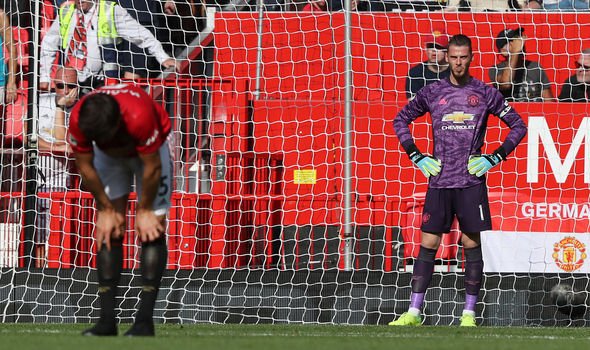 Manchester United lost 1-2 to Crystal Palace at Old Trafford on Saturday amid some controversy. The Red Devils were awarded a penalty in the second half but Marcus Rashford struck the post. The United boss feels that there should have been more penalties awarded for his side. 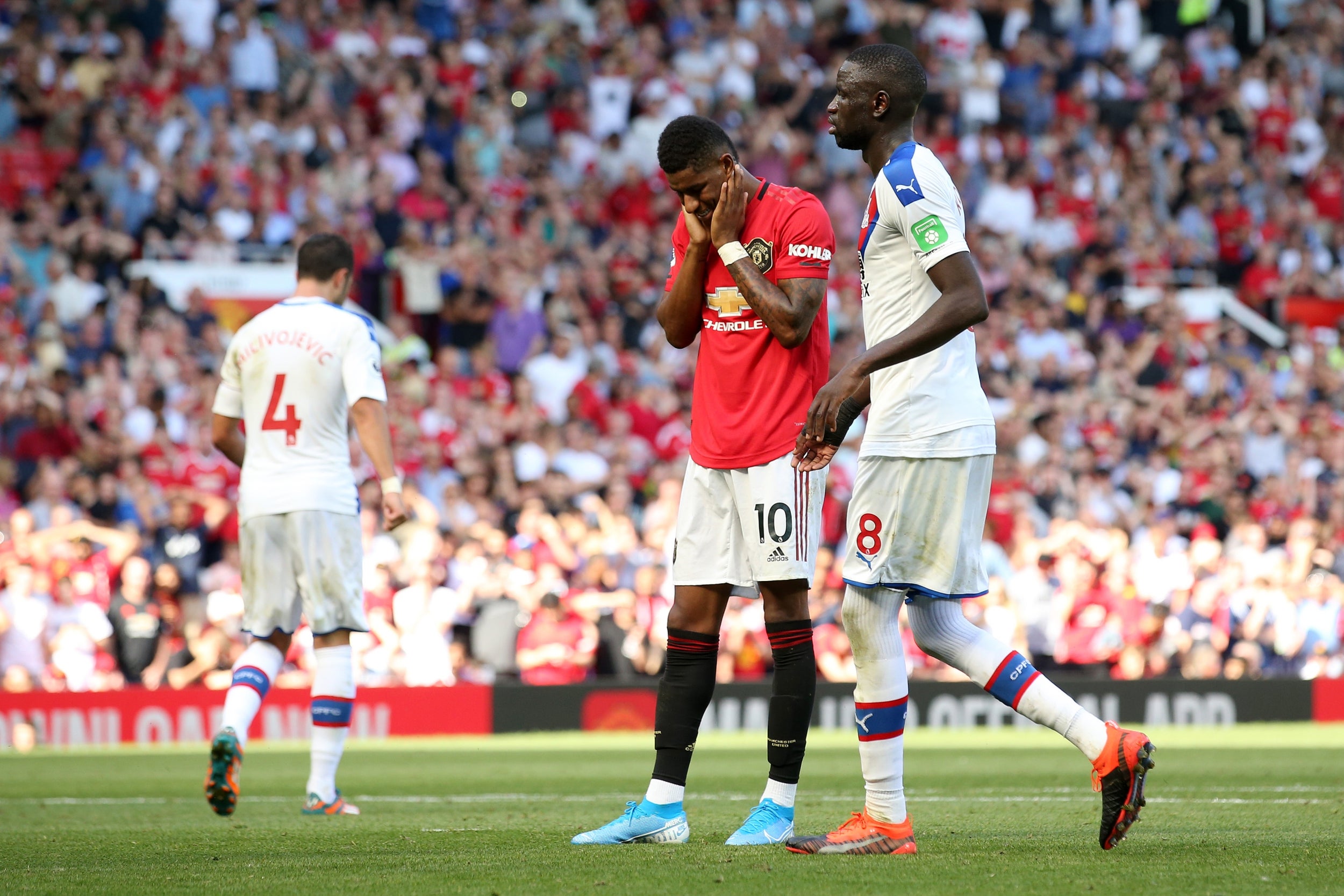 Speaking to MUTV and in his post-match press conference, Ole revealed that other incidents should have resulted in penalties. “There were a few other [penalties we should have been given], definitely. I think we were unlucky with the [Anthony] Martial one as we felt it was a clear and obvious penalty, a nailed-on one.” “I am surprised [VAR didn’t intervene] because it was definitely a nailed-on penalty. He will not slip if he doesn’t have a 100kg centre-back on his shoulders,” Solskjaer said.

However, when asked if VAR is potentially harmful to the game, the United manager stated his belief that clubs need to become accustomed to the system.

“We have to get used to it. There will be discussions because it’s the same referees making those decisions, just in a different room down at Stockley Park. Sometimes, I think they are making wrong decisions and sometimes they’ve done well. It will work itself out and find its way,” he concluded.

Manchester United will hope to get back to winning ways when they travel to Saint Mary’s to play Southampton in the Premier League on Saturday.