Bad news for PSG despite big win in Ligue 1

Paris Saint-Germain have been dealt a major injury blow after French forward, Kylian Mbappe, was ruled out with an injured hamstring picked up during the Ligue 1 champions’ 4-0 win over Toulouse at the Parc Des Princes on Sunday night.

Mbappe was taken off for Arthur Zagre in the 66th minute with PSG leading 2-0 at the time, with the club later confirming that the 20-year-old star is set to spend four weeks on the sidelines as he recovers from the injury. 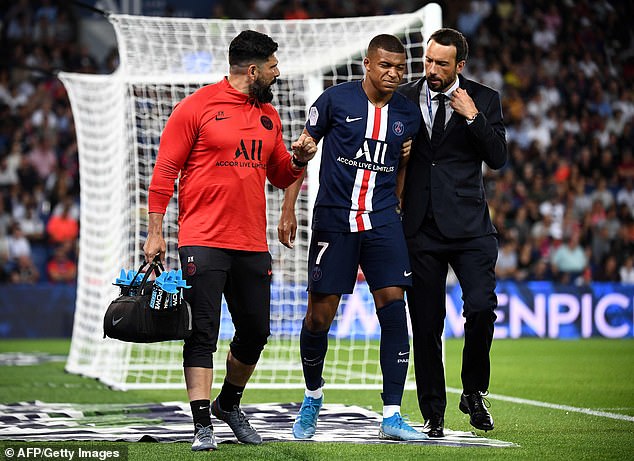 “Kylian Mbappe injured his left hamstring [on Sunday against Toulouse],” read a statement on the French club’s official website. “This morning’s tests confirm an absence of four weeks depending on the recovery.” 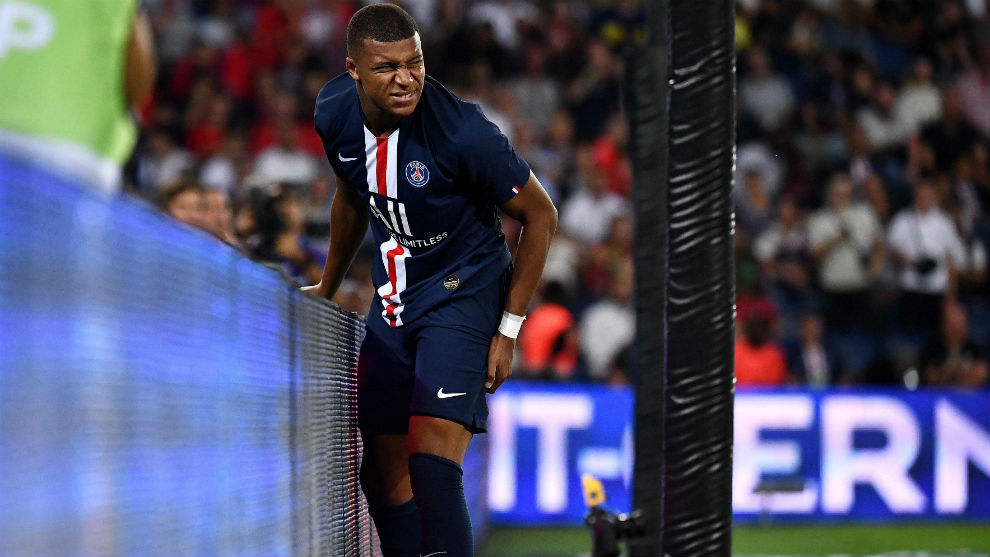 Mbappe was one of three PSG players who were forced off the field of play with injuries, with Cavani the first to go off after only 14 minutes for Eric-Maxim Choupo Moting who ended the game with two goals including an eye-catching opener in the 50th minute. It was later revealed that Cavani had suffered an abductor injury, though, the Uruguayan striker is expected back after a week on the sidelines meaning he likely would only miss the visit to mid-table Metz on Friday evening. 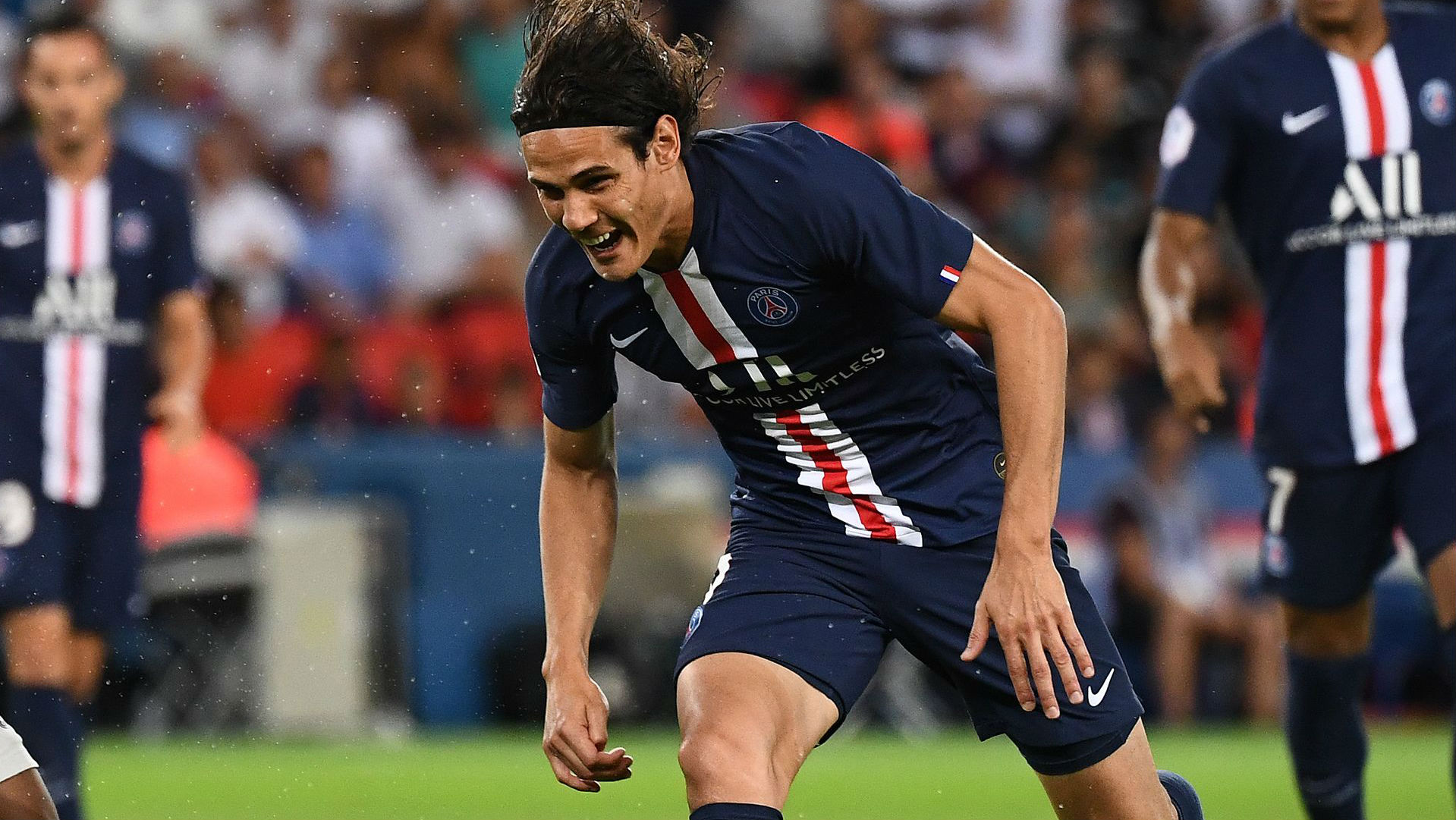 “Cavani, who also injured during Sunday night’s game at the right hip, had an MRI scan this morning,” PSG’s statement added. “The recovery time will be refined in the coming days but is not expected before three weeks.” 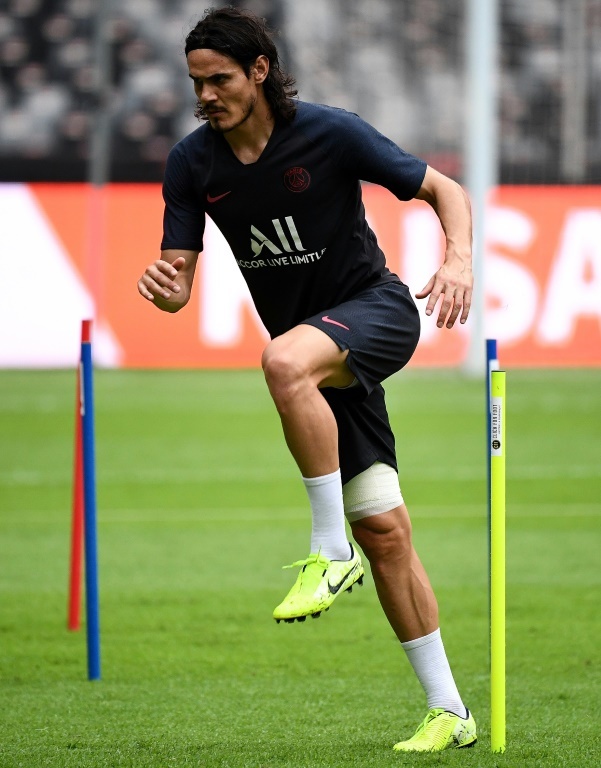 Another player who was forced off with injury was defender Abdou Diallo who went off in the 40th minute for captain, Thiago Silva, after injuring his eye in the game at home to Toulouse. 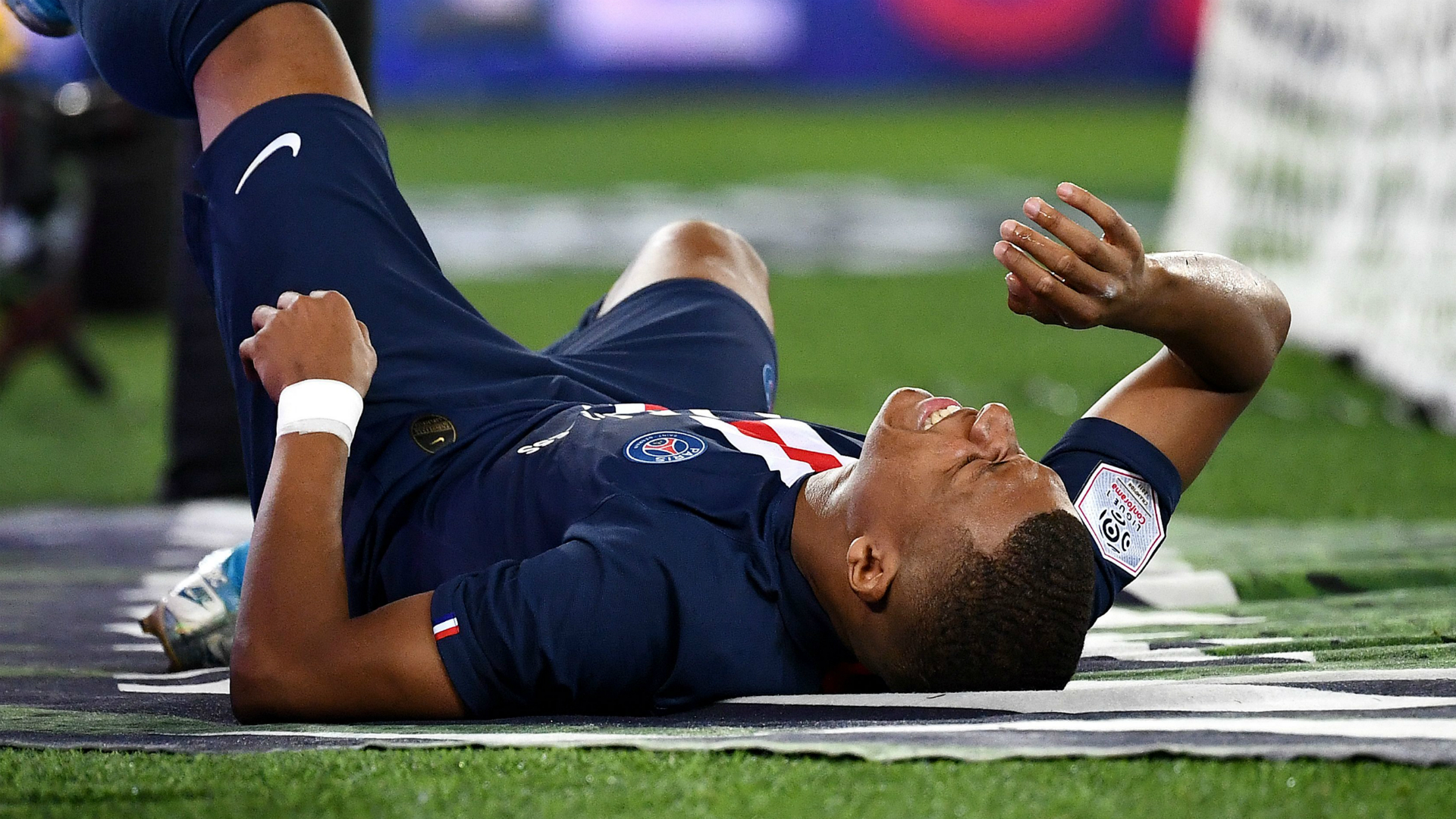 What are your thoughts on the injury setbacks suffered by PSG? Share your views about it with us in the comment section.