Premier League legend and former manager of Chelsea and Manchester United, Jose Mourinho, has been spotted in London spending his afternoon on watching the match between Tottenham Hotspur and Newcastle United on Sunday.

Mourinho, who is currently out of management but working as a pundit on Sky Sports, was seen in the stands at the Tottenham Hotspur Stadium as the London side aim to go into the top four at the end of the weekend with a win while the Magpies search for their first league victory of the season.

The 56-year-old tactician was previously linked with taking the job at Newcastle United after the exit of Rafael Benitez before the Spaniard was eventually replaced with Steve Bruce.

Since then, Newcastle United have fallen 1-0 at home to Arsenal before being dispatched 3-1 by newly promoted Norwich at Carrow Road in the Premier League. 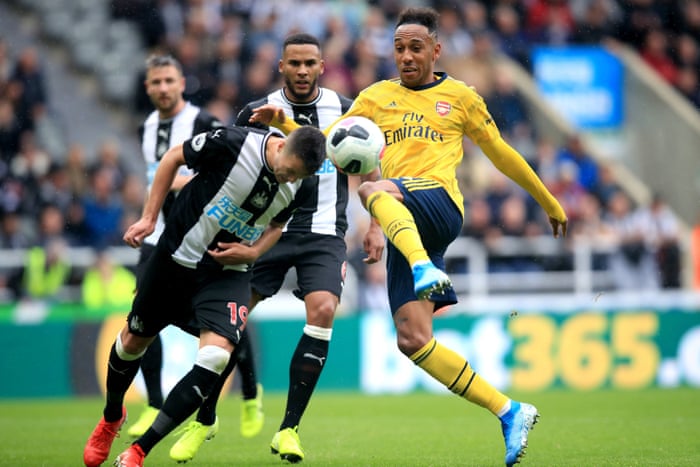 However, Bruce has seen his side go into the break against Spurs with a 1-0 lead thanks to a goal from new number 9, Joelinton.

What are your thoughts on Mourinho spending his afternoon to watch a match involving Newcastle United? Share your views about it with us in the comment section.