Barcelona head coach Ernesto Valverde has been forced to file his team out against Real Betis without his talisman Lionel Messi as the reigning Spanish league champions chase a first win of the 2019/20 La Liga campaign on Sunday.

Messi looked on course to recover in time for the club’s second La Liga match of the season but eventually failed in that mission, with the Argentina forward missing from the match-day squad of Barcelona to face Betis at Camp Nou. 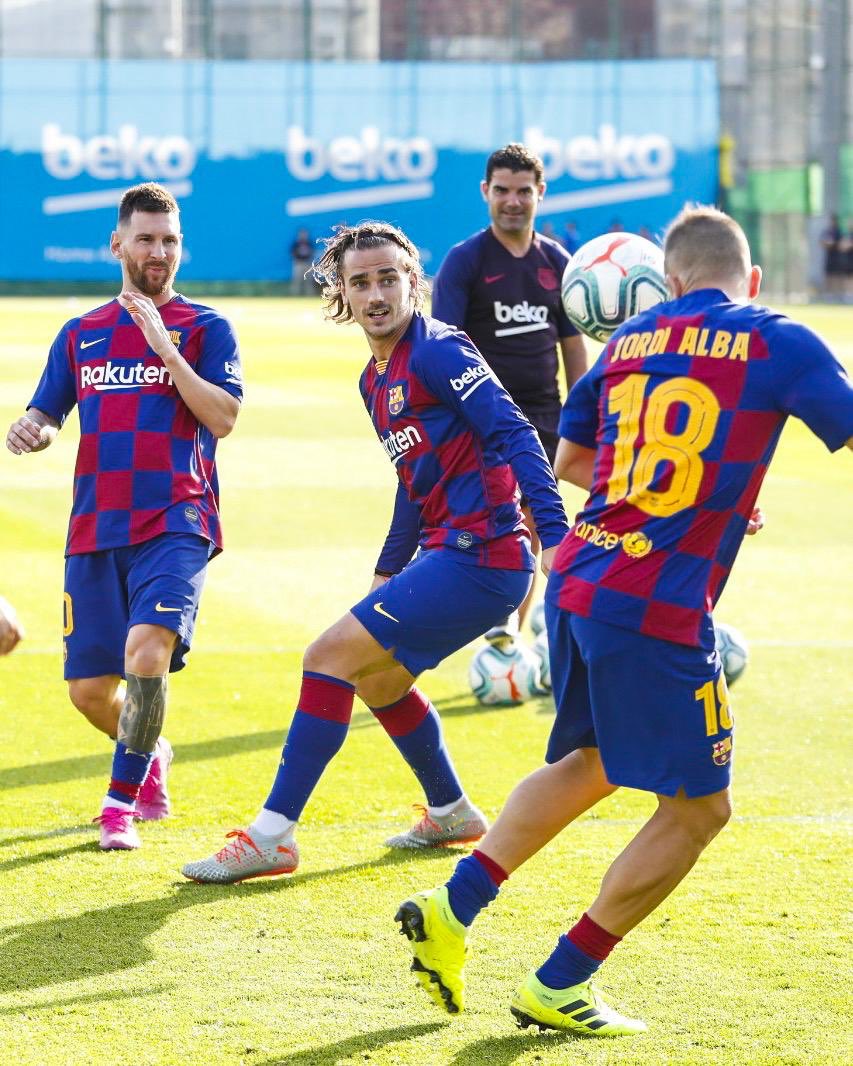 In the absence of Messi, Valverde will be looking to Antoine Griezmann for the goods as a weakened Barcelona side will enter the match without a number of key players in the starting line-up such as Luis Suarez and Ousmane Dembele who are nursing injuries.

At the moment, Barcelona is bottom of La Liga behind Real Betis by virtue of goals scored, with Barca losing 1-0 at Athletic Bilbao courtesy of a late, stunning Aritz Aduriz strike while Betis fell 2-1 at home to Real Valladolid last time out.

One player who would be hoping to inspire the club to victory is Gerard Pique, as the Spanish defender will be making his 500th appearance for Barcelona on Sunday night.

Will Barcelona be able to get their campaign back on the winning track even in the absence of Messi as well as Suarez and Dembele from the squad against Betis through injury?