Ernesto Valverde has called up 16-year-old young African foward,Ansu Fati to the Barcelona squad that will face Real Betis on Sunday. Fati was born in Guinea-Bissau on October 31, 2002. 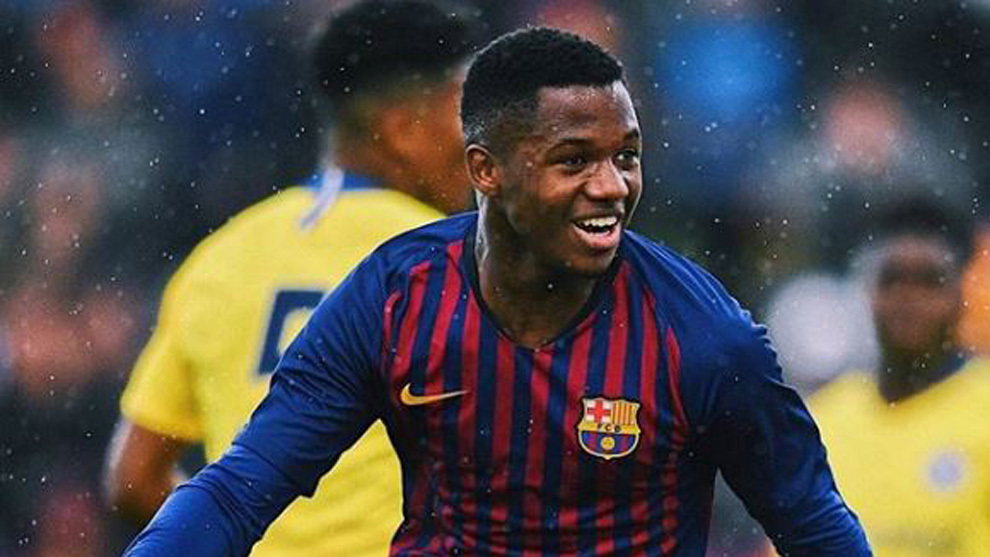 The 16-year-old Bissau-Guinean currently plays for Victor Valdes’ Juvenil A side as a forward but has been training with the first team for the past week. The injuries to Lionel Messi, Luis Suarez and Ousmane Dembele have opened up space in Valverde’s squad for the likes of Fati and Abel Ruiz to prove themselves. 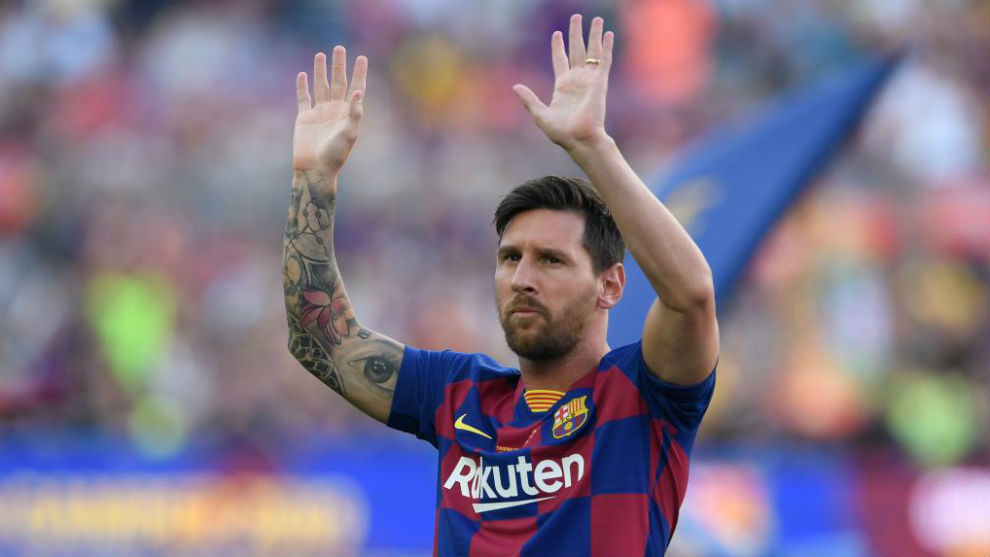 According to Mundo Deportivo, Fati arrived in Spain, Sevilla precisely three years ago and moved to La Masia in his teenage years. If he plays against Real Betis on Sunday, Fati (16 years and 298 days old) will become the second-youngest player in Barcelona’s history to feature in an official match. 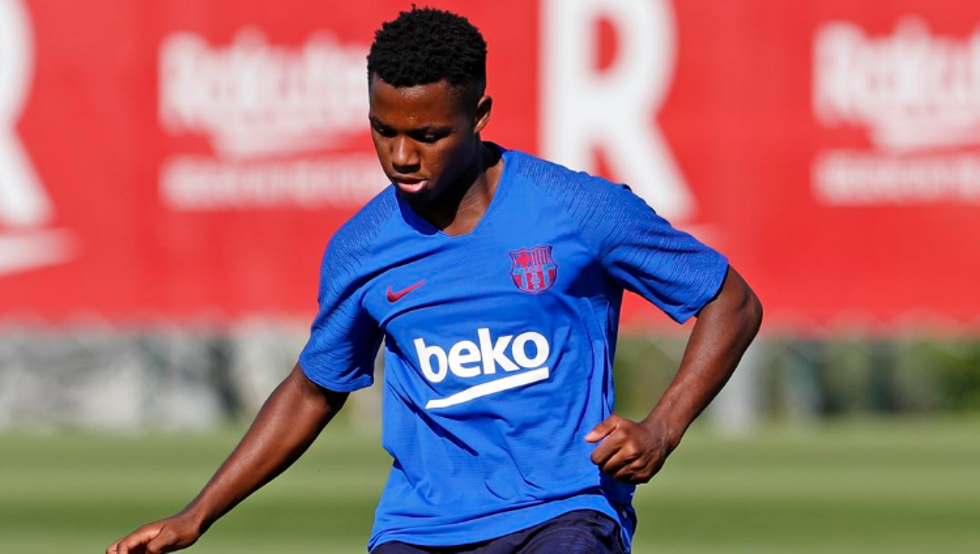 The record holder is Vicente Martinez, who was 16 years and 278 days old when he played during the 1941/42 season. Messi is fifth on the list, making his competitive Barcelona debut aged 17 years and 114 days. 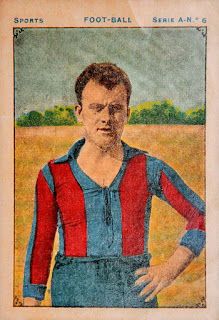 Fati recently renewed his contract at the Catalan club until June 2022 after being linked with a move away from the club amid strong interest from Manchester United and Paris Saint-Germaine. 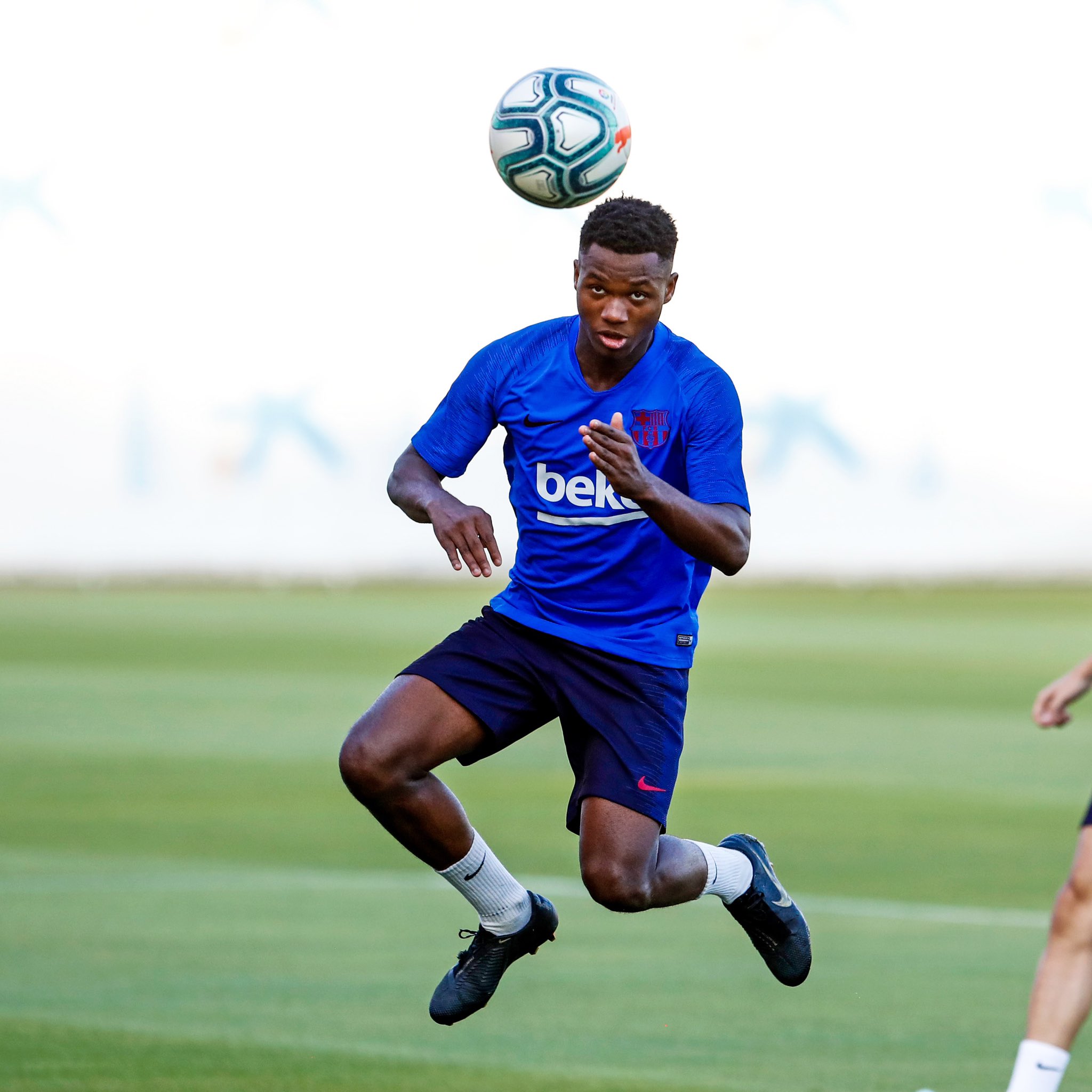 Barcelona will be hoping to bounce back against Real Betis at the Camp Nou after losing their first game against Athletic Bilbao at the San Mames courtesy of a late strike from Aritz Aduriz. 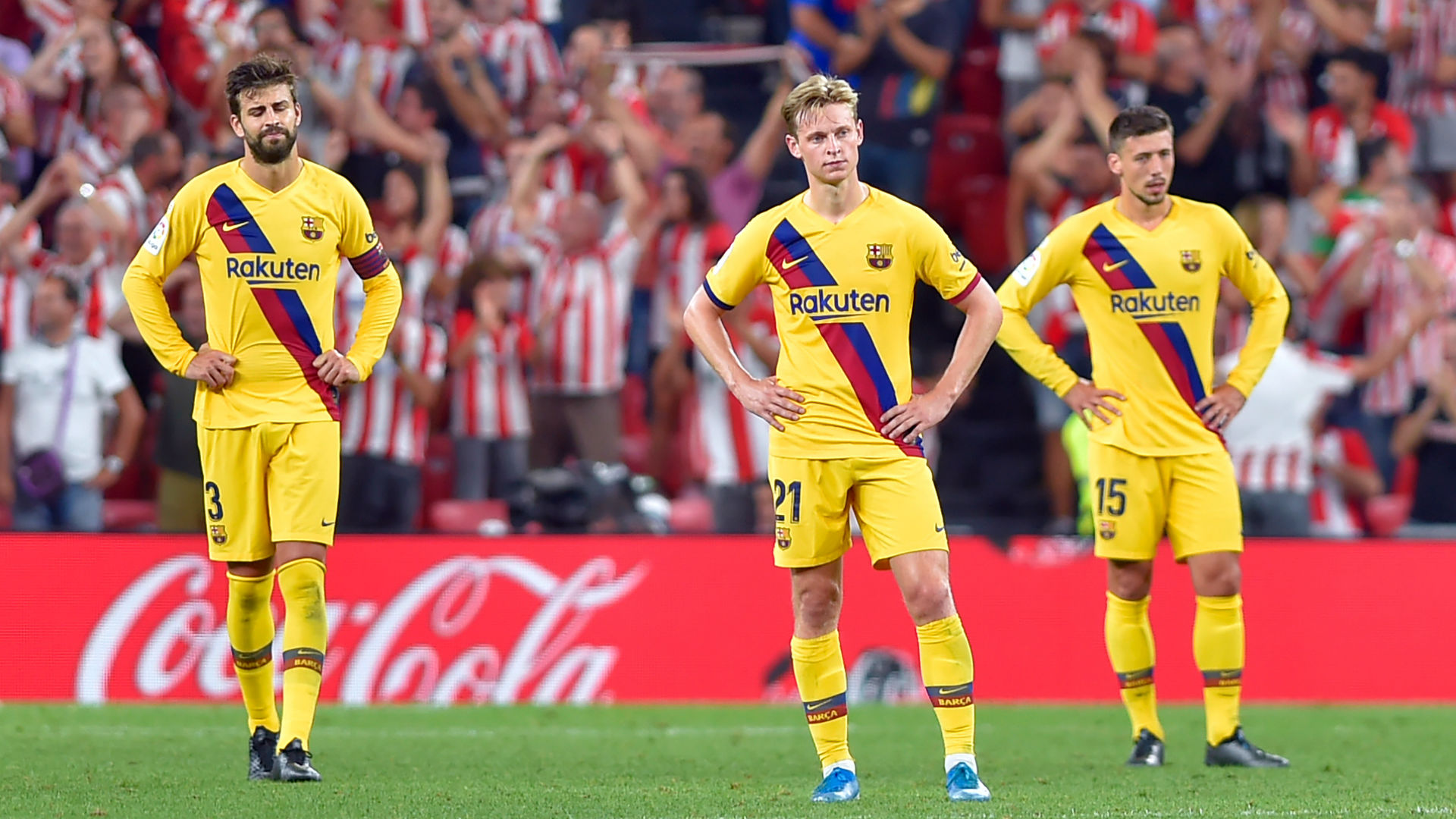 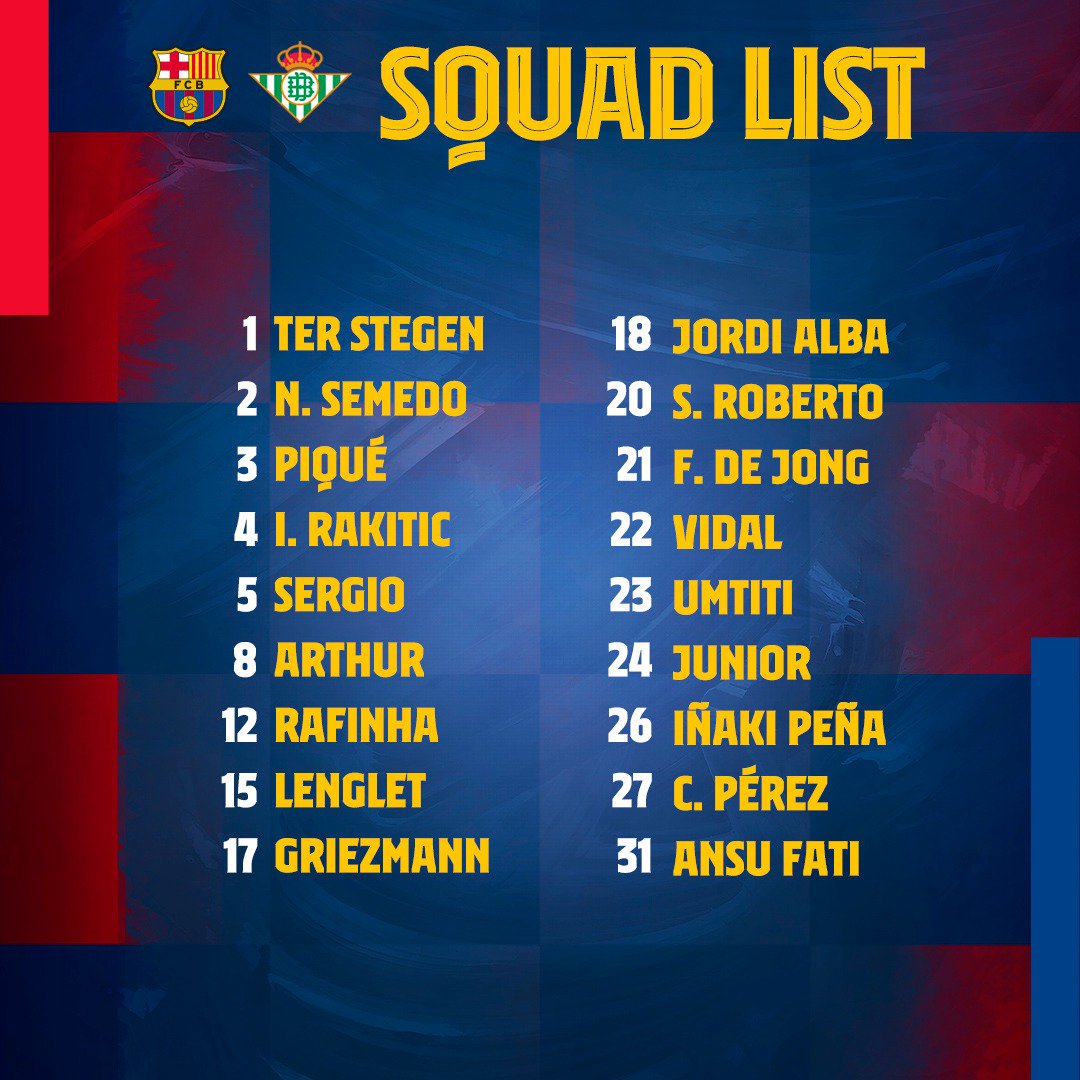 Do you think Barcelona can cope without Messi against Real Betis? Share your view on this in the comment section below… Thanks