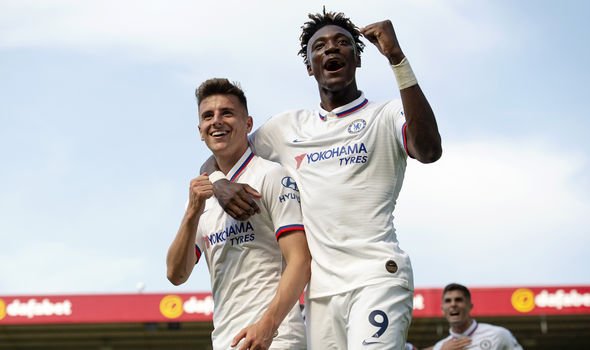 Both players found the back of the net meaning that they are the first English players aged 21 or under to score in the same Premier League match for the Blues since 1992. 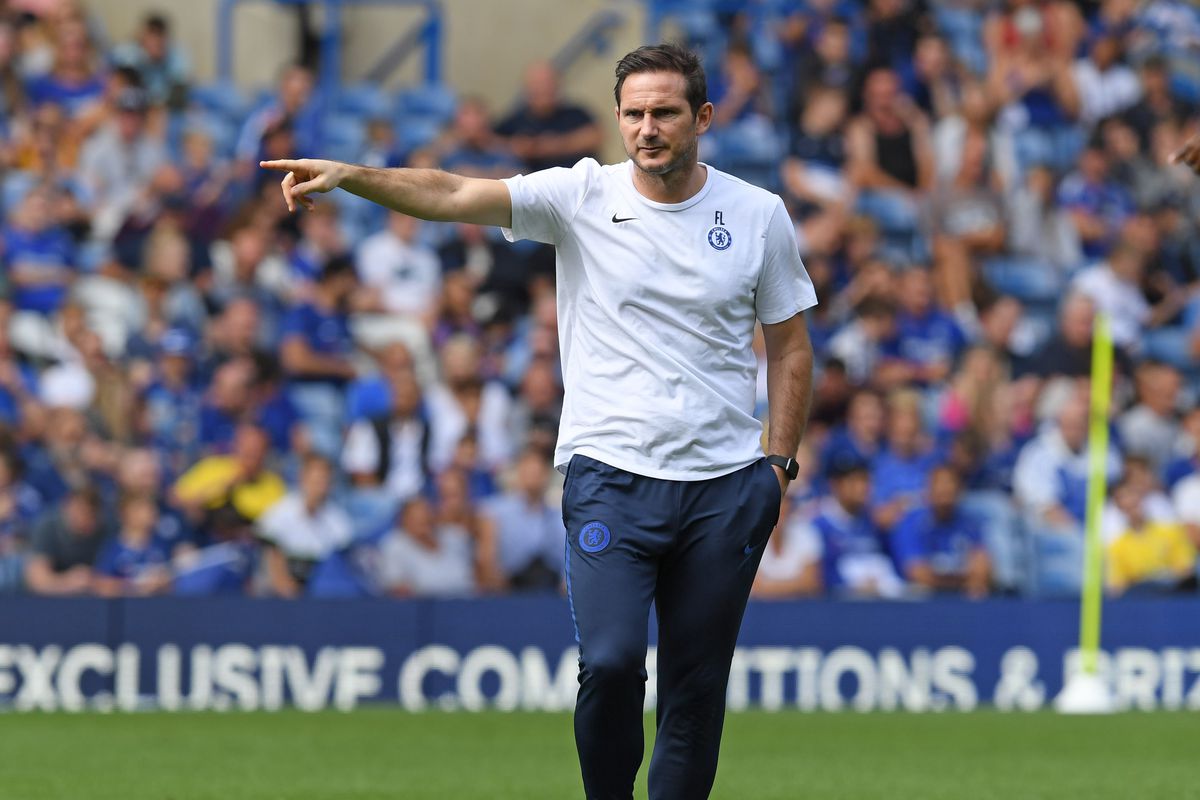 Tammy Abraham’s goals against Norwich will “do wonders for his confidence” and the striker will get “better and better”, says Chelsea manager Frank Lampard. That fateful game also saw an English man score more than one goal in a Premier League match since Frank Lampard left the club.

Abraham repaid Lampard’s faith in youth as his two goals – his first for the club – helped the Blues to their first win of the season at Carrow Road. He opened the scoring with a fine volley to convert a cross from Emerson in the first half.

After Todd Cantwell equalised for Norwich, Mount then restored the lead for Frank Lampard’s men in the 17th minute after benefitting from Christian Pulisic’s assist. Teemu Pukki drew the newly-promoted side level before Abraham went on to score the match-winning goal in the 68th minute after receiving a pass from Mateo Kovacic.

“I spoke to Tammy before the game today and I said to him that I felt today was the day,” said Lampard.

“A bit of kidology really because who knows before the game, but I do trust in him and as a young striker you need that support. I did feel something for him today and it will do wonders for his confidence,” Lampard revealed.

Abraham and Mount will hope to help Lampard get a second consecutive win whenn Chelsea take on Sheffield United in their next league game on Saturday, August 31.