According to reports in Marca, Barcelona could be set to sign Cristiano Ronaldo’s teammate in Juventus Rodrigo Bentancur as another reinforcement for their midfield. 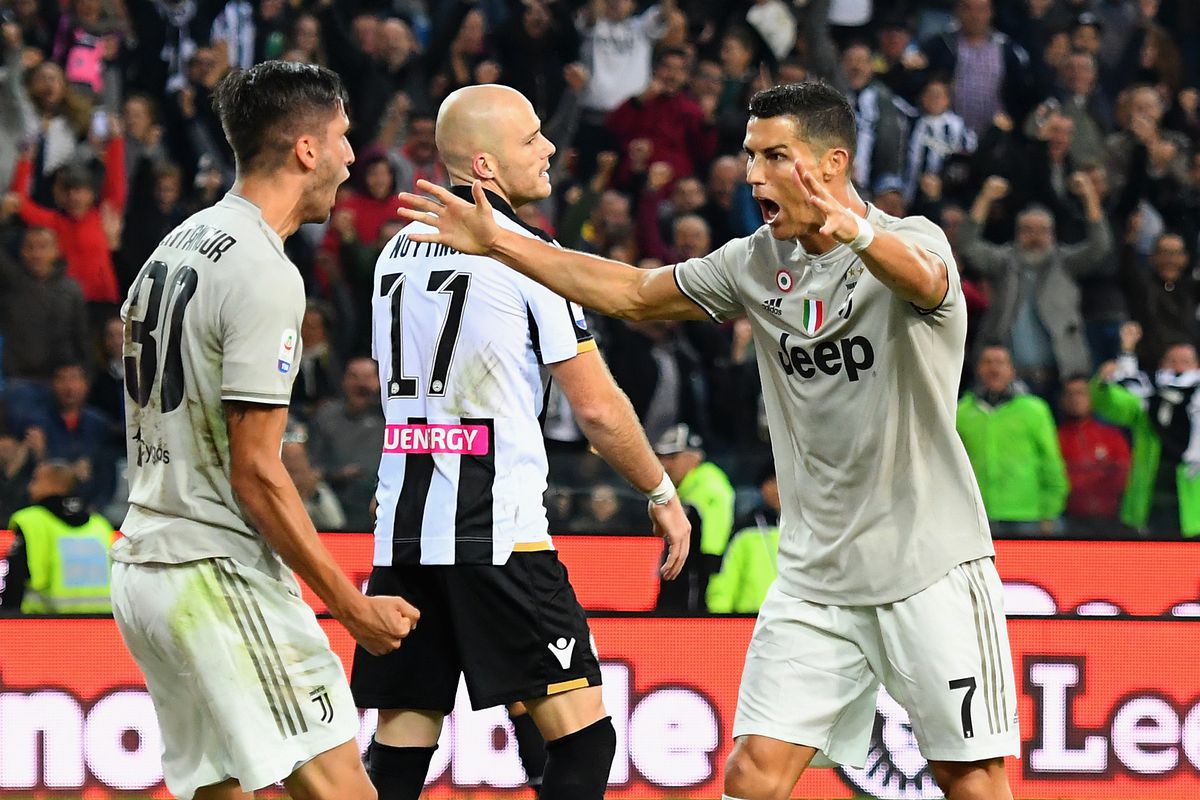 The Serie A giants have been trying to offload players in this summer transfer window and, even though the Uruguayan midfielder wasn’t initially one of those players, he could now be on the march with the La liga giants showing strong interest.

La Gazzetta dello Sport also reported that Bentancur could leave Turin for 60 million euros (₦25 billion), revealing that discussions are at an advanced stage and the Catalan club had been eyeing him since the end of 2018. Bentancur arrived at Juventus from Boca Juniors in 2017 and has established himself since, particularly during the 2018/19 season. Boca Juniors are owed 50 percent of any fee Juve receive for Bentancur, meaning they could collect 30m euros this summer. The player then would, indirectly, become their most expensive sale, totalling 40m euros.