Two poor records loom large over Arsenal and Unai Emery’s side would be hoping to bring an end to them as the Gunners come up against Liverpool at Anfield on Saturday in a Premier League clash between the only two teams left with a 100% record after two matches in the 2019/20 campaign.

Arsenal kicked off the new league campaign with a 1-0 win at Newcastle United and followed up with a 2-1 win at home to Burnley, leaving the Gunners one win away from having a perfect record after the opening three games of a season for the first time since the 2004/05 season.

But the Gunners head to Anfield having failed to win any of the last eight meetings against the Reds in all competitions, drawing four and losing four of those matches including a 5-1 demolition suffered in the league last season. 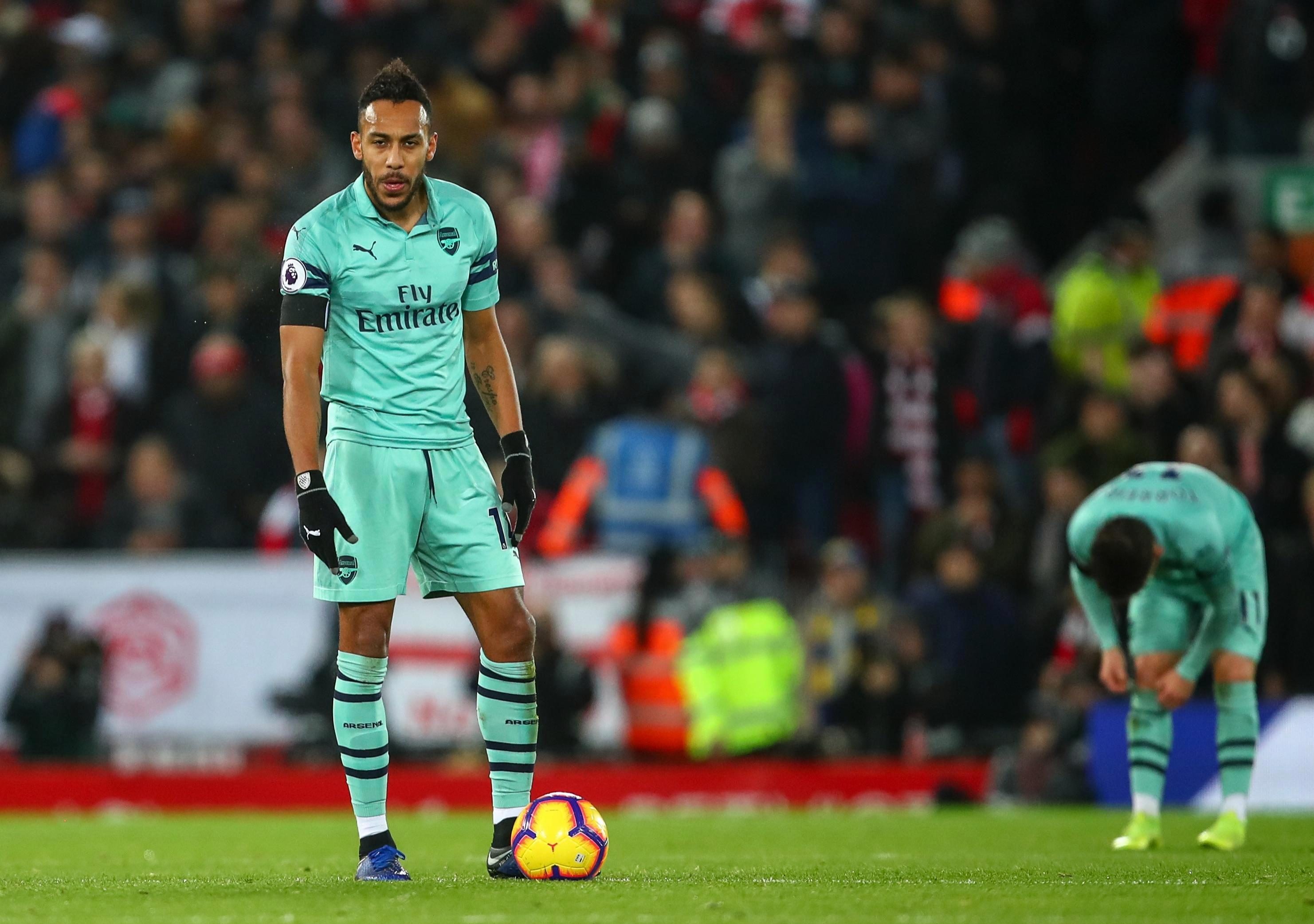 Roberto Firmino scored a hat-trick in that encounter played in December 2018 while Sadio Mane and Mohamed Salah also got on the scoresheet as manager Jurgen Klopp’s fabled front three ripped the Gunners apart. 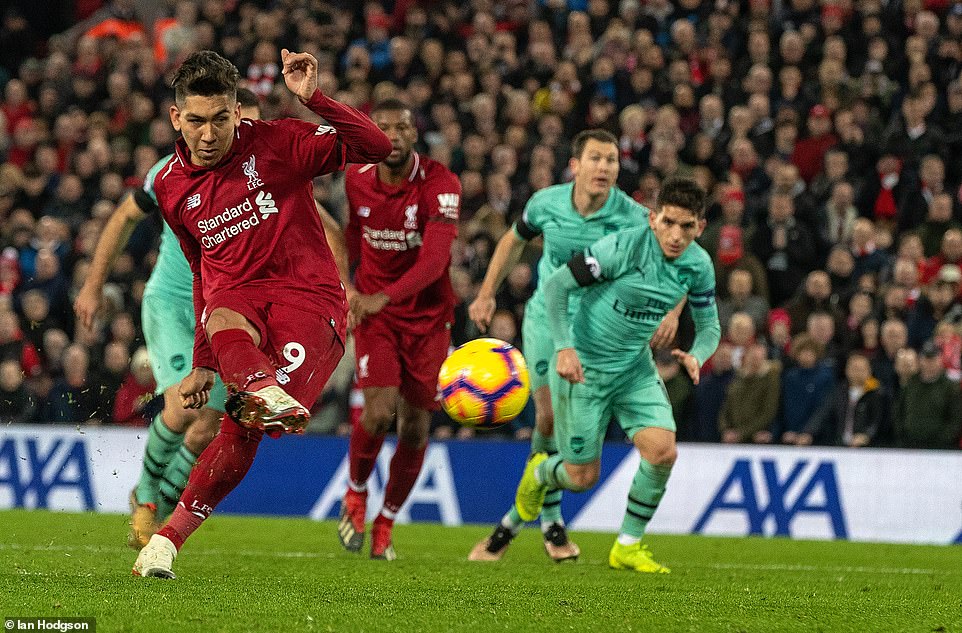 Emery would also be hoping his team can end a bad run against Klopp has enjoyed a seven-match unbeaten run against Arsenal in the English top-flight, his best return against Premier League opposition alongside Merseyside rivals, Everton.

Arsenal’s boss will be banking on a number of his new recruits to give him the desired result against Liverpool this time, with Dani Ceballos primed to keep his place in the line-up having starred in the win over Burnley coupled with Mesut Ozil yet to make an appearance this season over illness and previous personal security concerns. 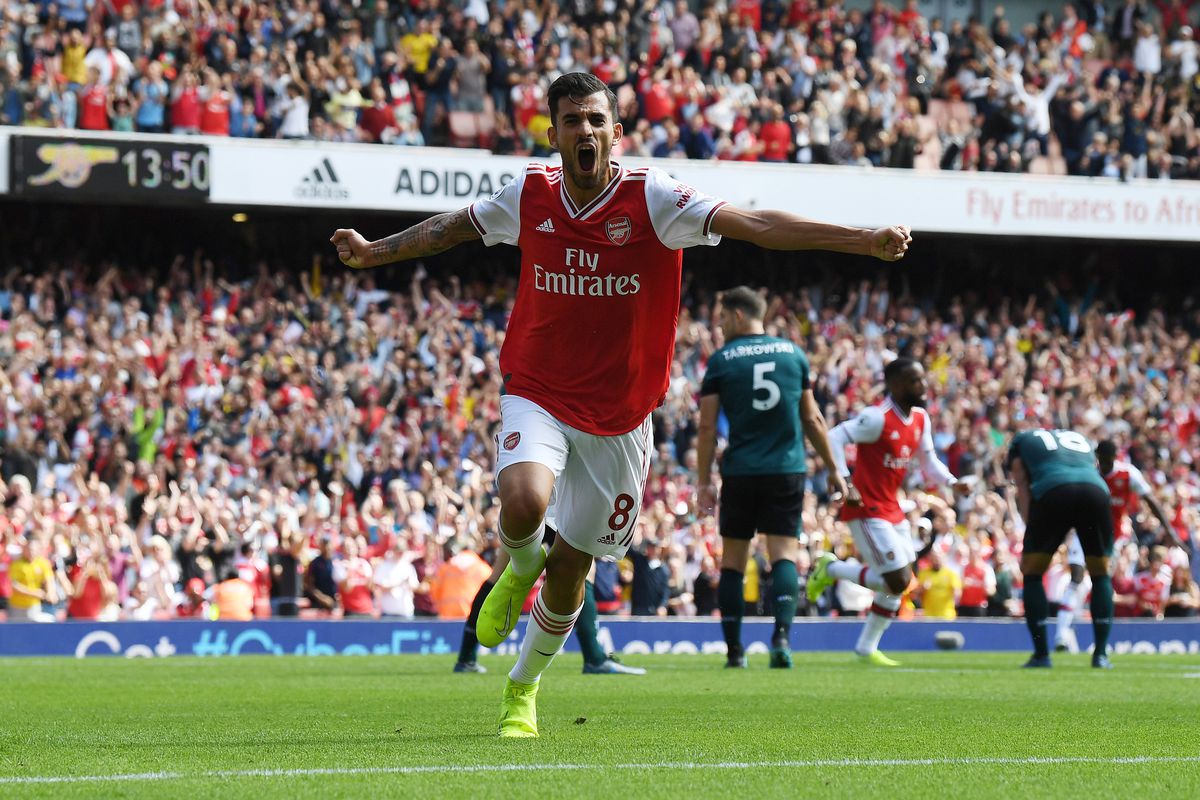 Nicolas Pepe could also get a first start since becoming Arsenal’s record signing, with team-mate and top scorer, Pierre-Emerick Aubameyang fancying a partnership at the level of Liverpool’s front trio could be formed among him, Alexandre Lacazette and Pepe.

“As we’ve seen from last season, Liverpool play with three up front and they play very well. Why not us? I think we can do it,” Aubameyang said to Sky Sports ahead of the crunch encounter. 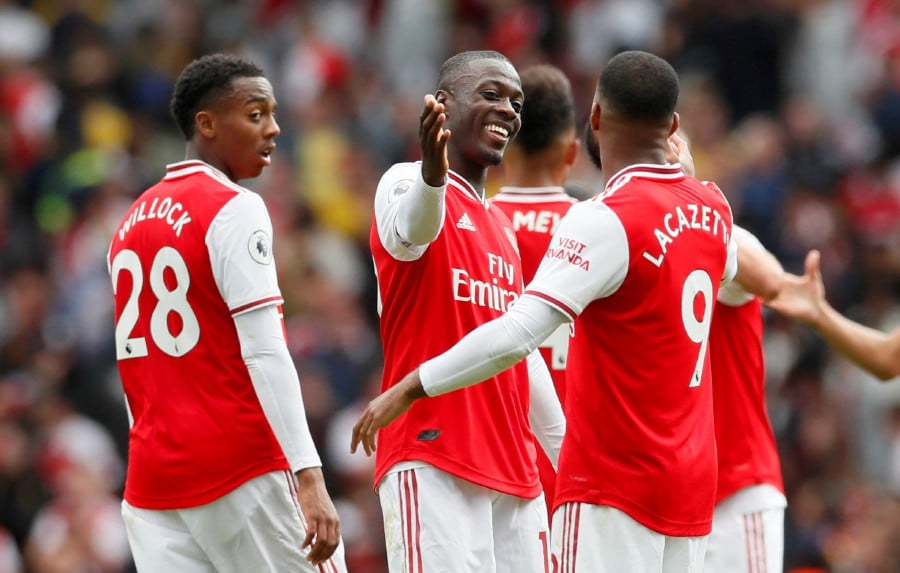 He added: “I see a lot of similarities. Pepe and me, we are quick players like Mane and Salah, while ‘Laca’ is a player who can keep the ball and is really good with his feet like Firmino. So yes, we can say we are close enough.” Pepe, who made his debut after coming on for the closing stages of the win at Newcastle United, played the entire second half against Burnley and showed glimpses of the quality that saw Arsenal reach a £72 million agreement with Lille for his services.

While Arsenal’s attacking unit aim to be as deadly as Liverpool’s, the back line is set to David Luiz partner Sokratis Papastathopoulos in central defence after both played together for the first time at the Emirates Stadium last weekend. 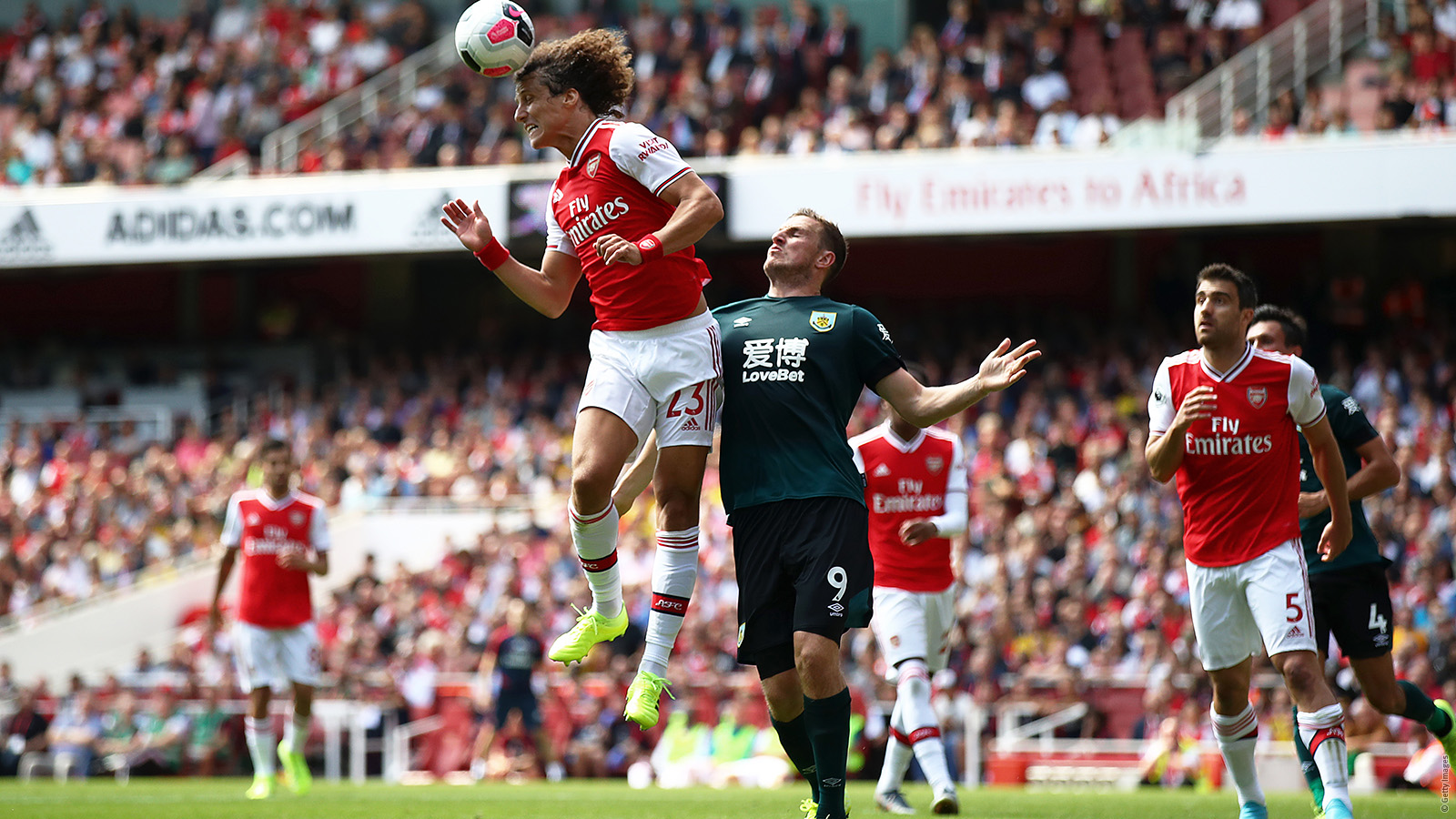 In midfield, Ozil and Granit Xhaka are fully back in contention for a place in the starting line-up, with the latter having recovered from a bruised lower back that kept him out of the Burnley win, though, the duo may likely start from the bench at Anfield on Saturday. 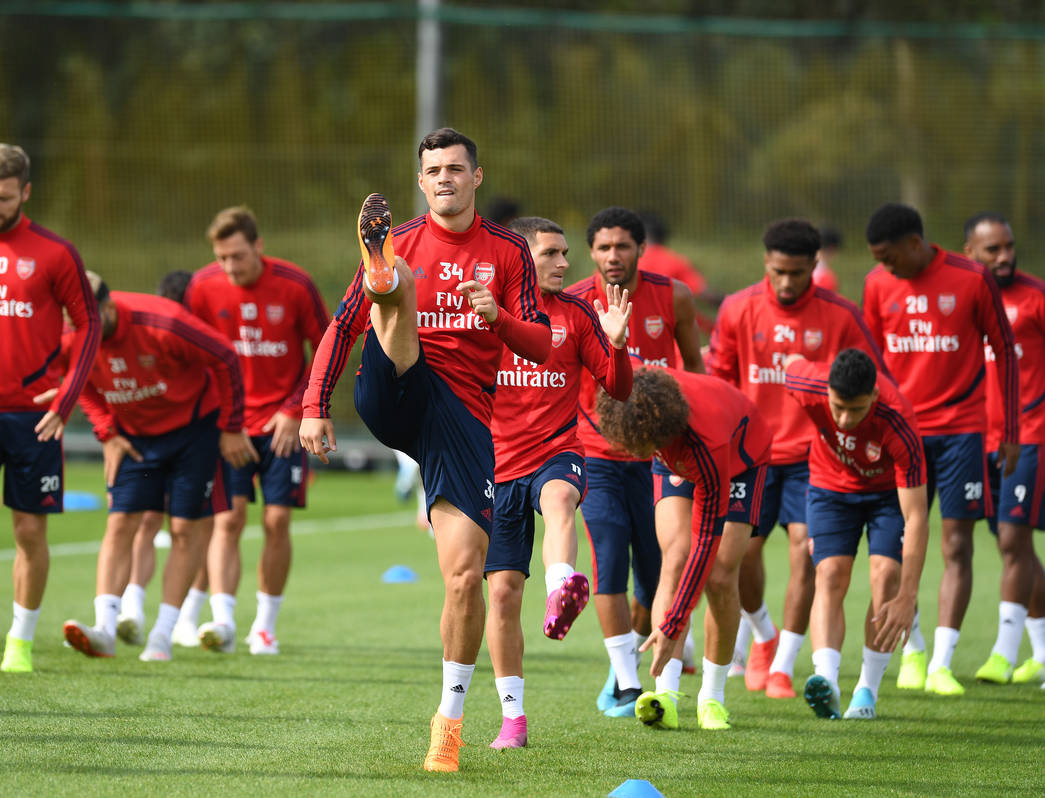 For Liverpool, there is no new injury concern as first-choice goalkeeper, Alisson, remains sidelined from the injury picked up on the opening weekend as the rest of the defence marshalled by Virgil van Dijk aim to keep a first clean sheet this season.

Klopp’s back line formed the bedrock of Liverpool losing just once all season in the league last time out but in three competitive matches, the Reds have conceded four goals already having struggled to keep Chelsea at bay in the UEFA Super Cup win. 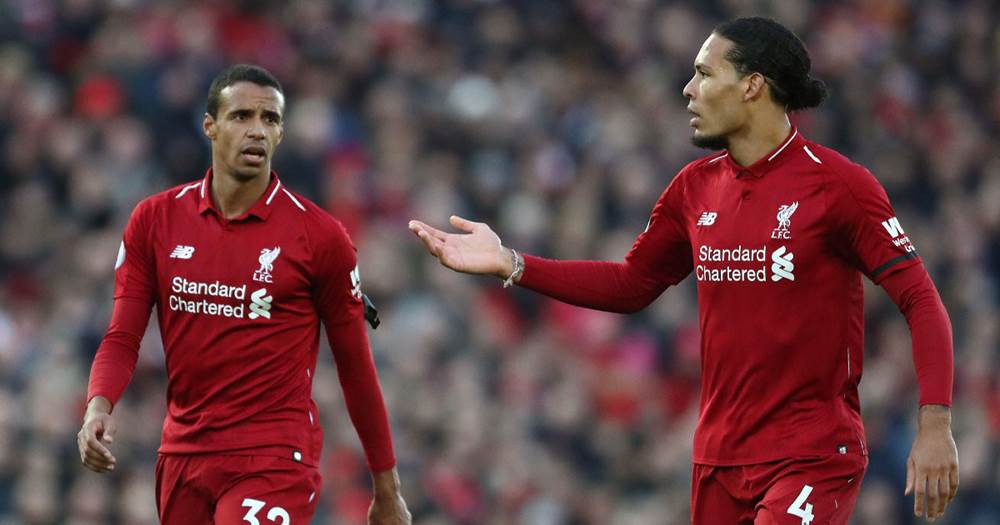 Emery would be desperate for his players to take advantage of this detail in Liverpool’s team and get the desired result as a place at the top of the Premier League table is at stake. 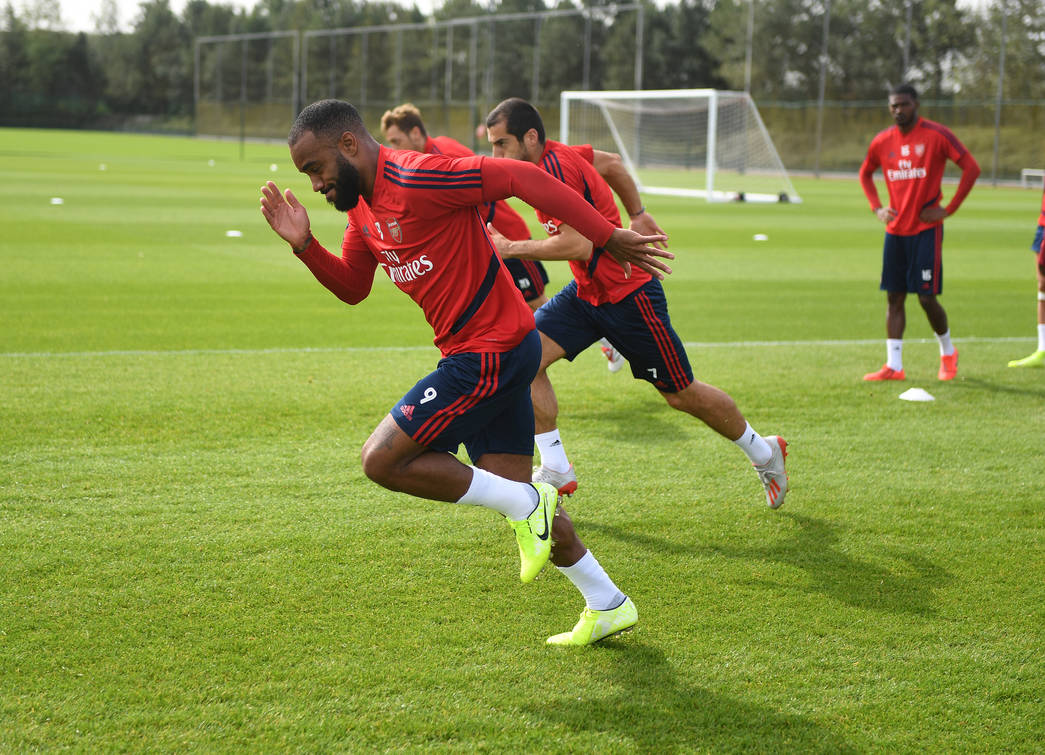 Do you see Arsenal ending their recent poor run against Liverpool and Jurgen Klopp in the Premier League this weekend? Share your views about this mouthwatering clash with us in the comment section.