You will not believe who showed up at Barcelona training

There was a very special guest at FC Barcelona’s Wednesday morning training session. 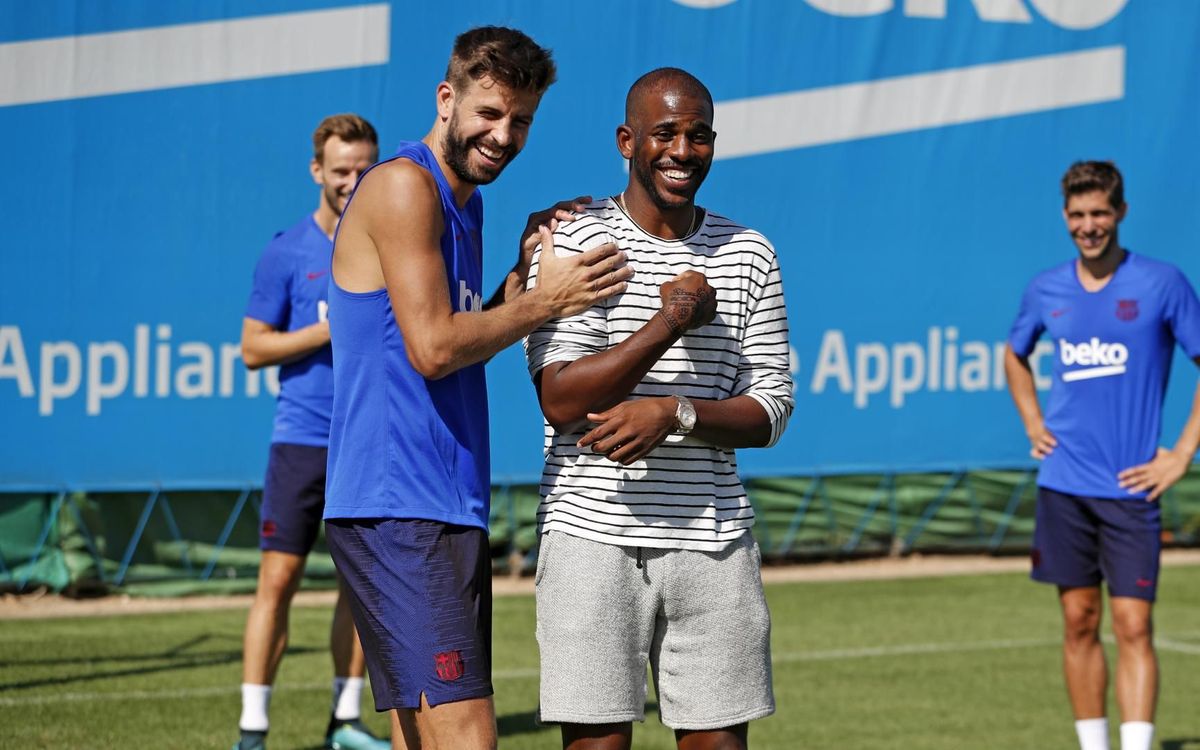 Chris Paul of the Oklahoma City Thunder in the NBA stopped at the Ciutat Esportiva and also got to meet the likes of Gerard Piqué, Antoine Griezmann, Samuel Umtiti, Ivan Rakitic, Sergio Busquets and Sergi Roberto and enjoy a short kickabout on the pitch. 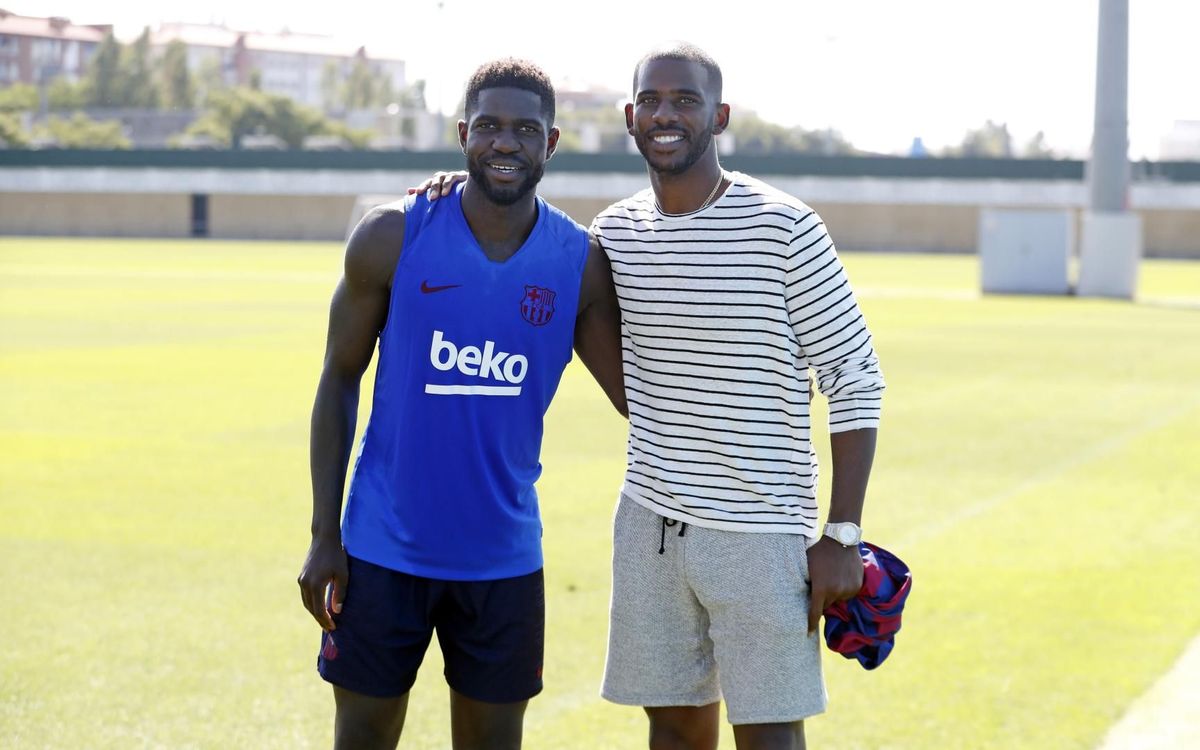 Griezmann even challenged the 34-year-old point guard to save a penalty. The French World Cup winner won the challenge as was able to beat the basketballer in goal. 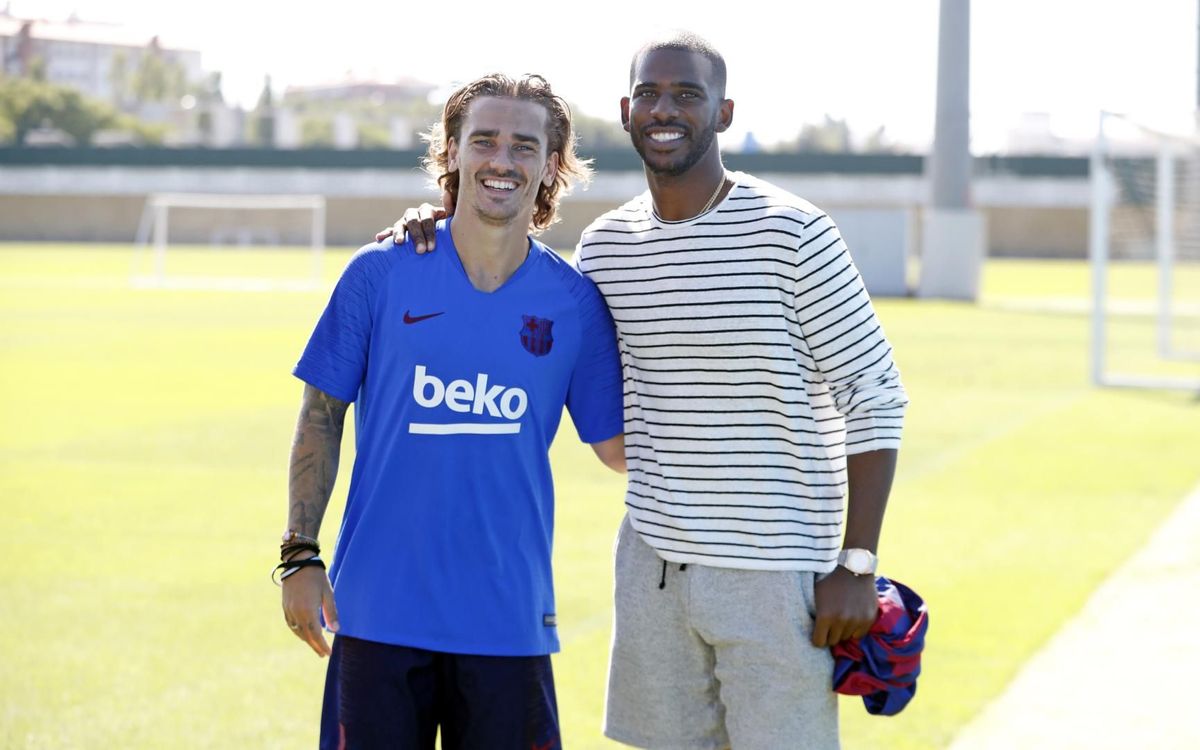 Formerly of the New Orleans Hornets and Los Angeles Clippers, and traded to the Thunder a month ago by the Houston Rockets, Paul also spoke to the Barça TV cameras, confessing that he and his kids are fans of soccer, and especially the Blaugrana. 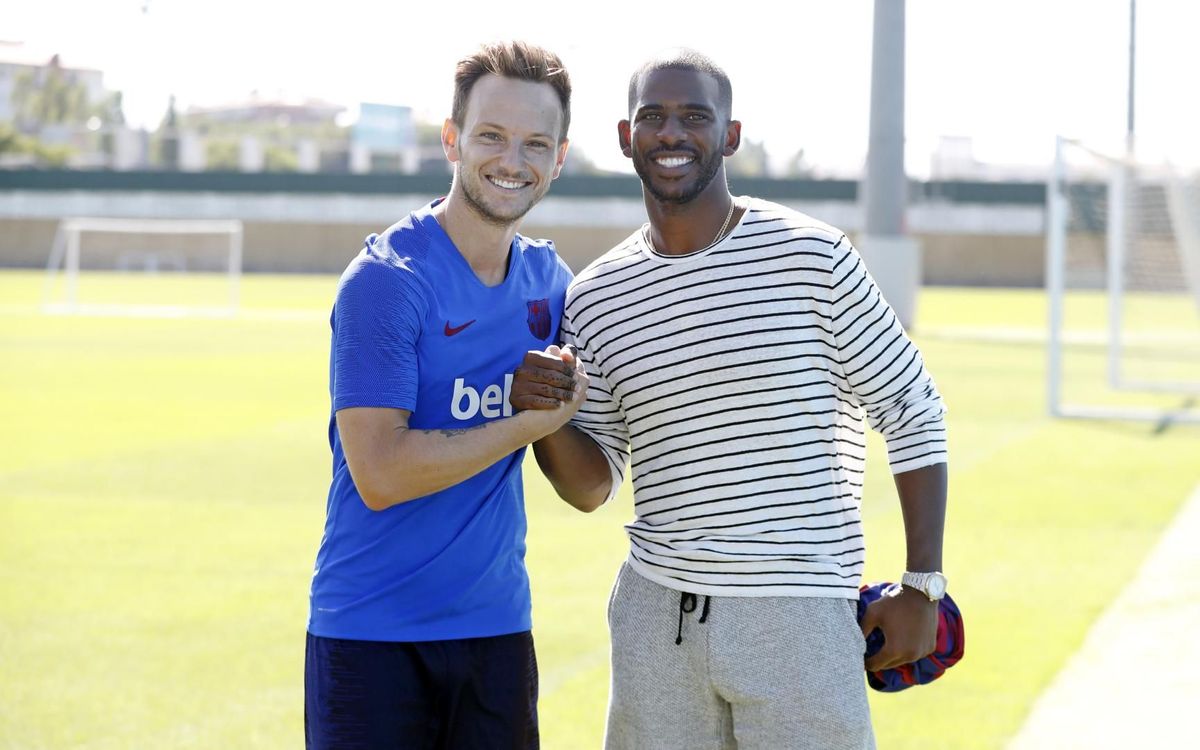 “I follow the team from the US,” he said according to the club website.  “Although they lost the first Liga game, I’m sure they’ll win on Sunday against Betis.” 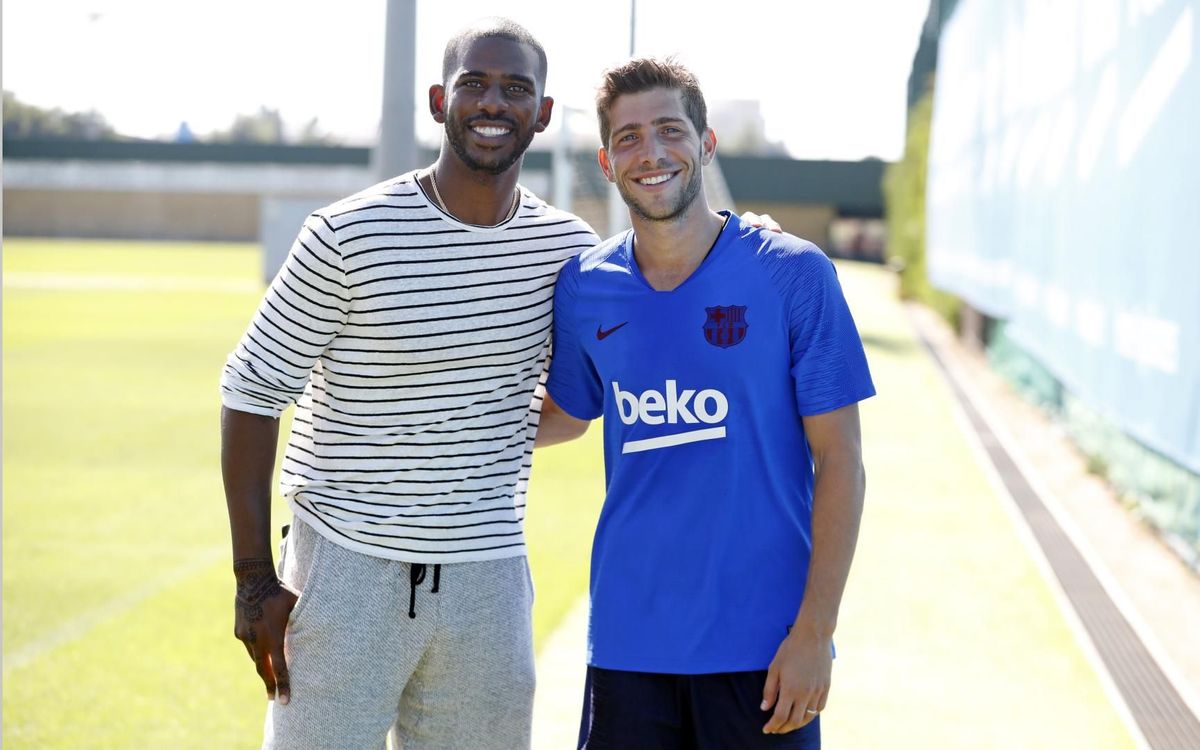 Barcelona had a poor start to their La Liga campaign as they lost the first game to Athletic Bilbao at the San Mames on Friday. 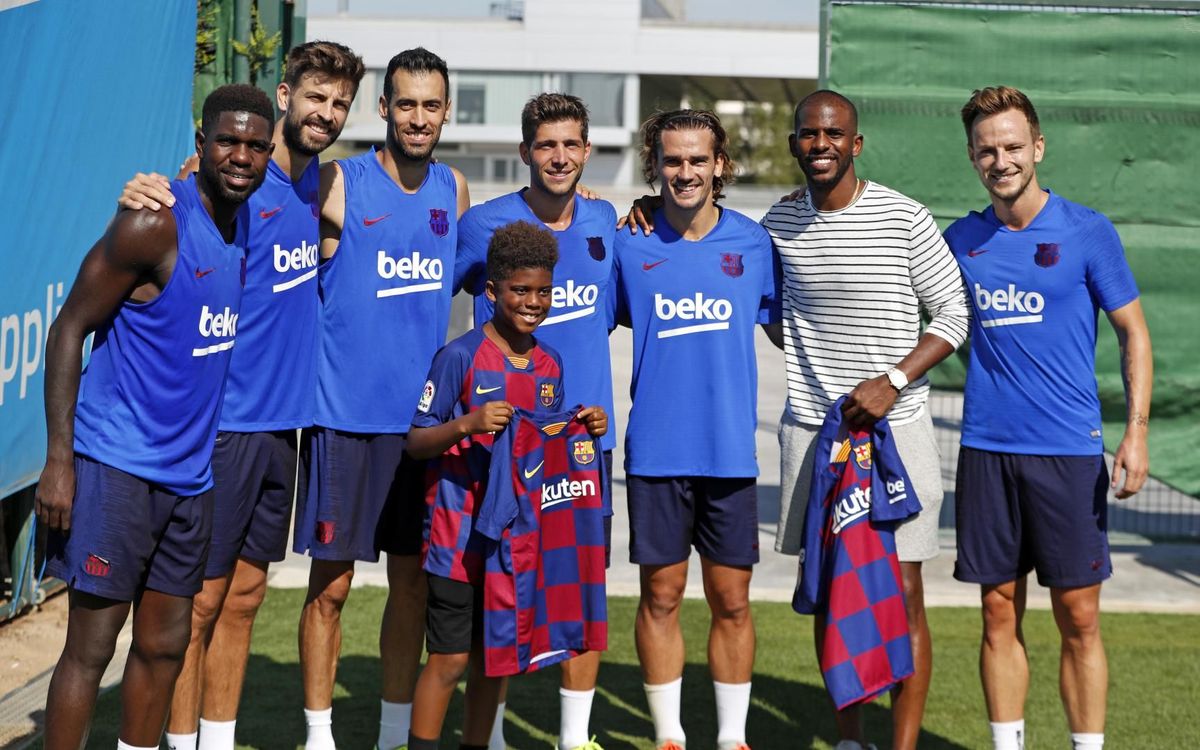 The Blaugrana would be hoping that Chris Paul’s visit would inspire them to defeat Real Betis in the next fixture.