Neymar drops another hint as PSG and Barcelona continue negotiations

With a lot of transfer news around Neymar’s return to Barcelona, the Brazilian forward fuelled the rumours on Tuesday with a cryptic Instagram story referencing a Bob Marley quote. The Brazil international has been heavily linked with a move away from the Ligue 1 champions, with Barcelona, Juventus and Real Madrid all linked to the winger. 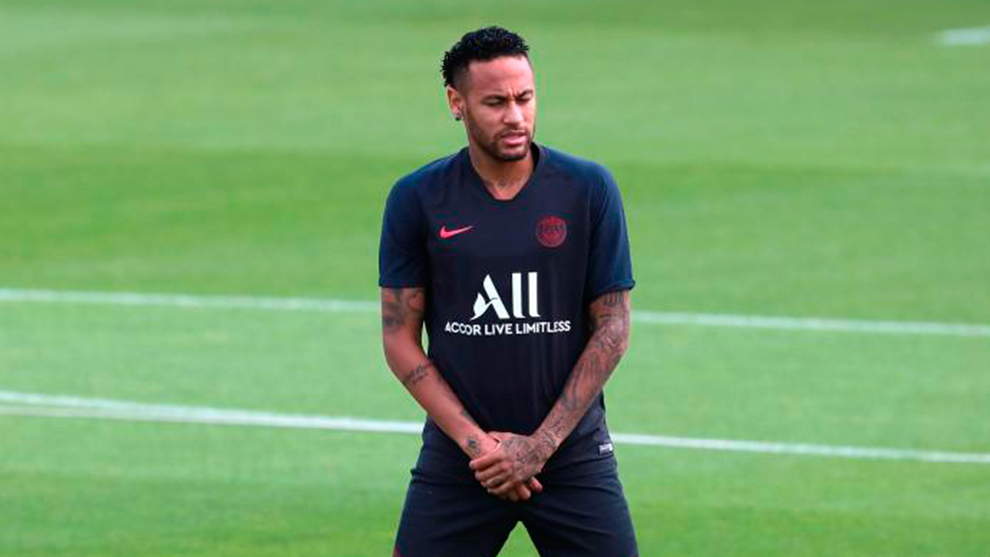 PSG are willing to accept a loan deal for Neymar, with a subsequent obligation to buy as the looks to make his way out of the club after signing for a world-record fee of €222 million (£200m/$263m) just two years ago. Neymar was criticized by the club’s fans at PSG’s opening match of the Ligue 1 campaign, as supporters told the forward to “get out” while calling him a “son of a b*tch”. And the former Barcelona star has seemingly responded, alluding to a famous quote from the legendary Jamaican reggae artist on his Instagram story. 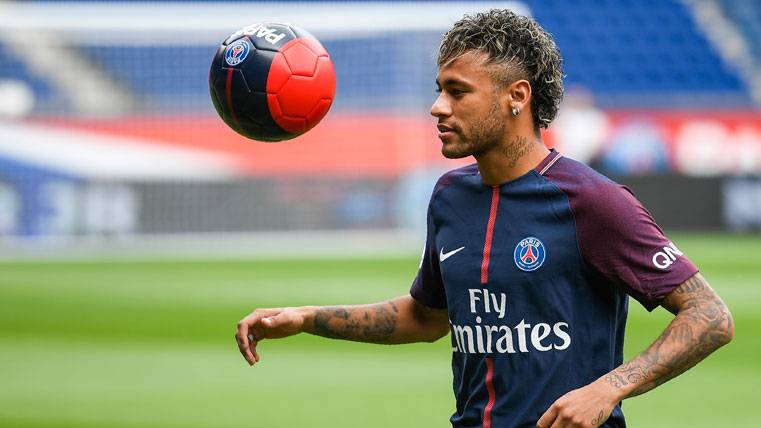 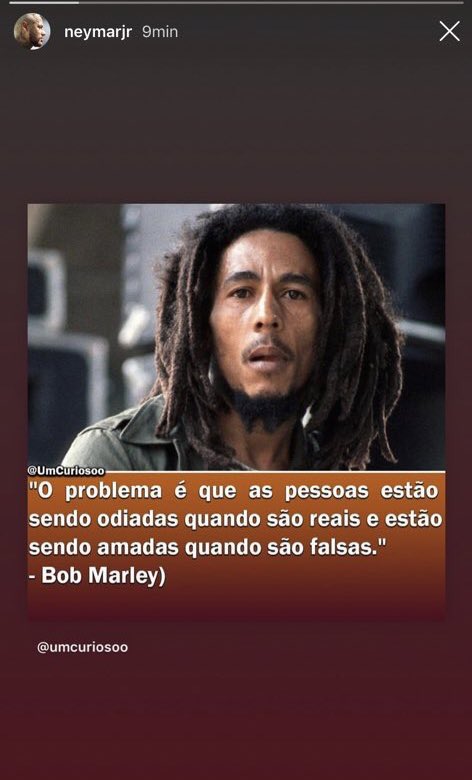 While the forward missed the season-opening 3-0 win over Nimes, Neymar’s absence from the PSG squad continued this past Sunday as the Ligue 1 champions fell to a 2-1 loss at Rennes in their first away outing of the new campaign. Neymar came under criticism before the domestic campaign even started when the world’s most expensive signing missed the opening days of preseason training, although his father said the absence was one that had been previously excused. 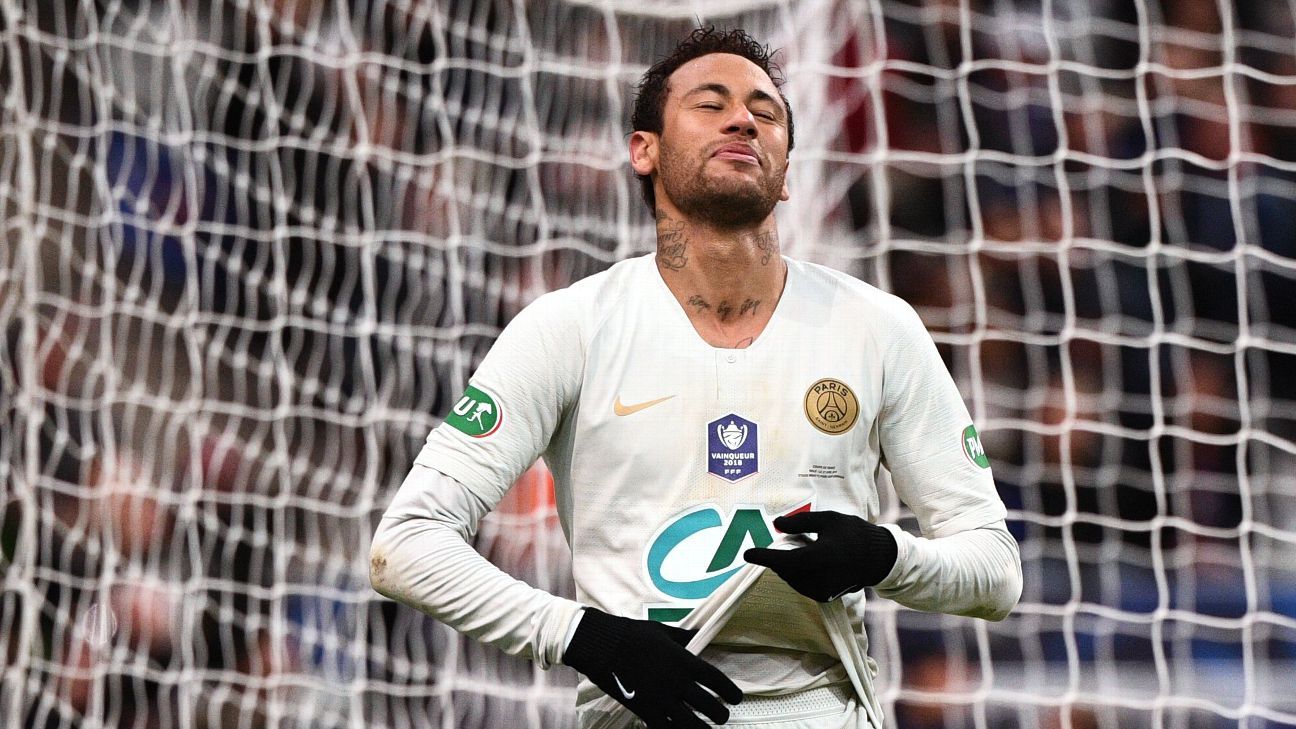 The player and the club have seemingly been at odds ever since as Neymar has recovered from an ankle injury that has ruled him out of action since early June. That injury, suffered in a summer friendly against Qatar, ruled the winger out for this summer’s Copa America, a tournament that Brazil went on to win on home soil. 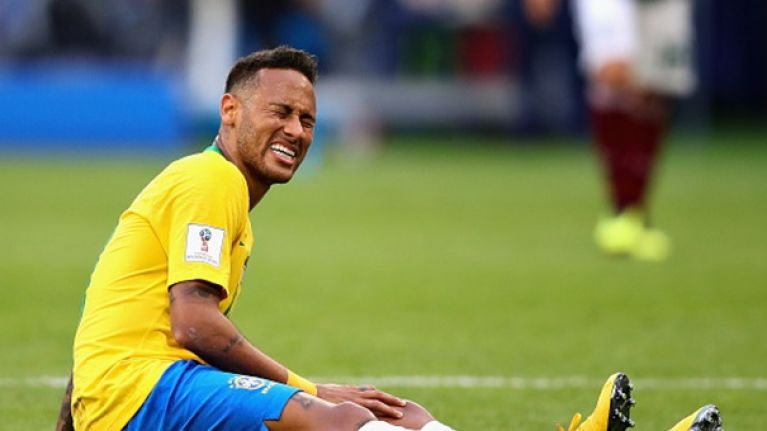 PSG manager Thomas Tuchel insisted on Sunday that Neymar will not leave the club without a proper replacement coming in, adding that the forward’s situation was not yet clear. It will become clear before the close of the transfer window on September 2. Before that, though, PSG will take on Toulouse on Sunday at the Parc des Princes before facing Metz away from home on August 30 in the club’s final match before the window slams shut. 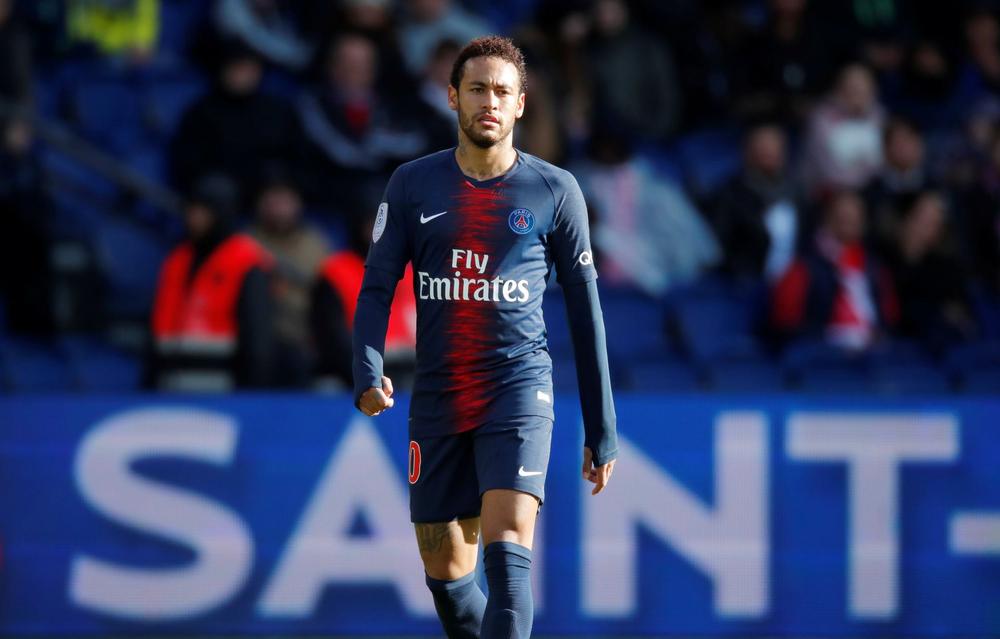