Amid talk of a return to Spain for unsettled Paris Saint-Germain star, Neymar, Barcelona forward Ousmane Dembele is set to remain at the Camp Nou according to his agent despite speculation linking him away from the Spanish champions.

Dembele, who picked up an injury against Athletic Bilbao and was ruled out of action for five weeks, has attracted interest from ‘several great European clubs’ just two years after joining Barcelona from Bundesliga giants, Borussia Dortmund, in a £97 million deal in 2017. 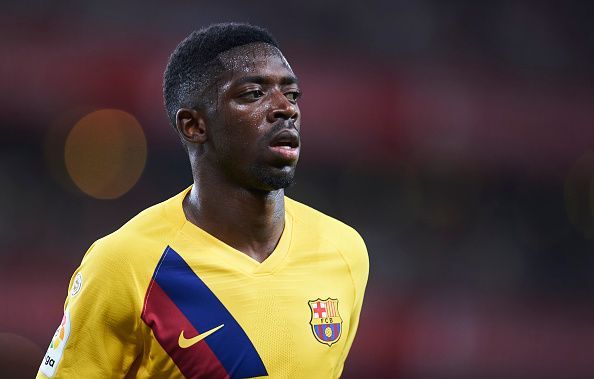 “I wanted to clarify firmly and definitively the situation of Ousmane Dembele,” Moussa Sissoko said to L’Equipe. “He does not plan to leave Barcelona at the moment. This is the course of action fixed for several months now and no element is or will be likely to cause us to deviate.” 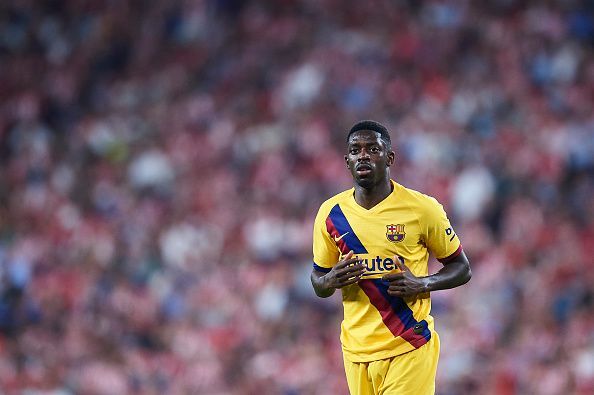 Sissoko added: “Ousmane feels perfectly well within the club and he remains determined to impose himself in the long term. Despite interest from several great European clubs, Ousmane is convinced he wants to be at the heart of the largest of them and everything is there to make it flourish.”

Dembele’s representative continued: “Ousmane is aware of what he has to do on a daily basis to make his Barcelona adventure a complete success. Unfortunately, his [hamstring] injury temporarily stops him in his motivation to make a great and beautiful season, symbolized by its anticipated recovery of a week.” 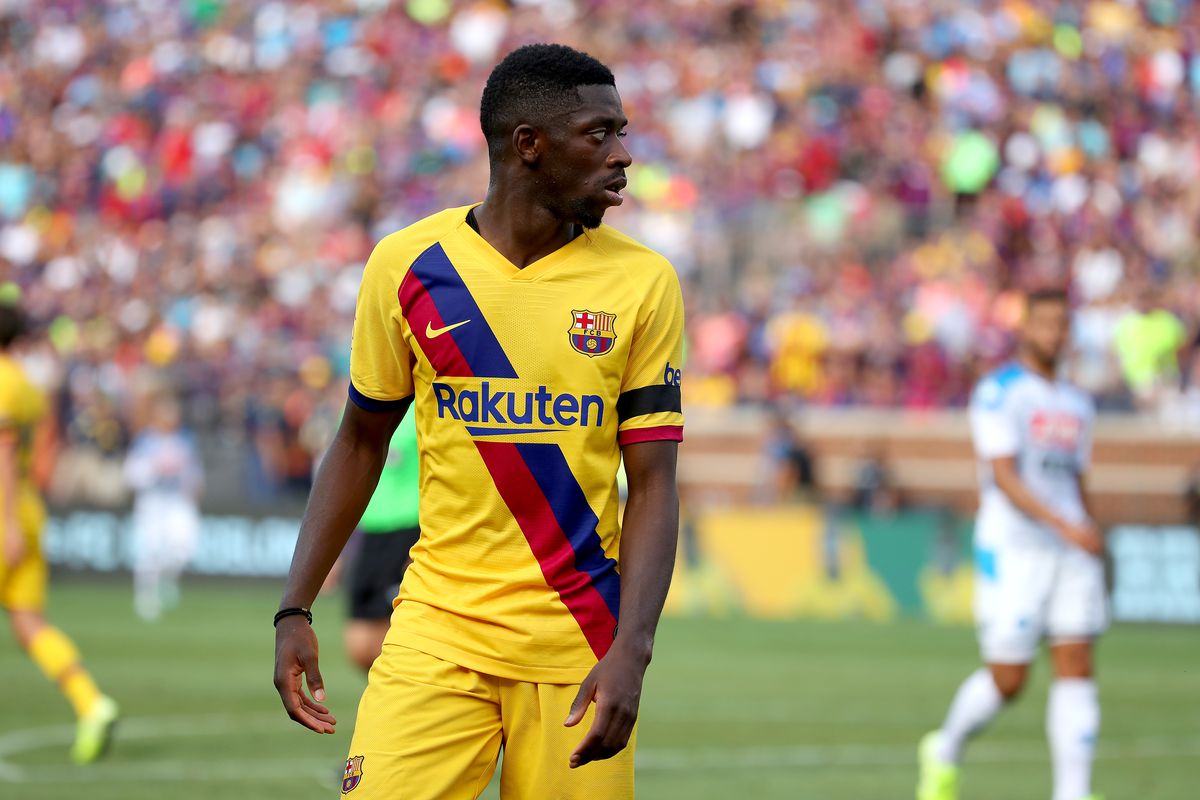 Sissoko went on to emphasise on Dembele’s desire to remain at Barcelona, saying: “But this has no impact on his thirst for success and he is confident to return [from injury] as soon as possible. Developing at a club as prestigious and ambitious as Barcelona involves a competition that will advance any player.

“In any case, it is the point of view rooted in Ousmane’s mind. He is Barcelona and he will remain 1,000 per cent with the firm desire to honour the colours of the club.”

Despite a desire to remain at Barcelona, Dembele faces stiff competition for a place in the first team alongside Lionel Messi, Luis Suarez and Antoine Griezmann. 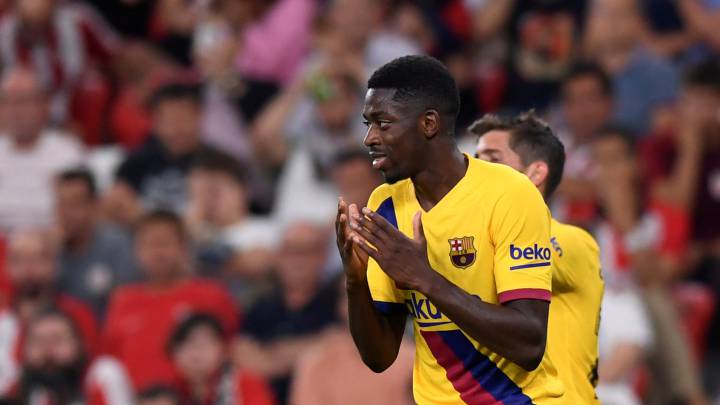 Along with Dembele, though, Suarez also went off injured in the La Liga opener at Athletic Bilbao which saw the champions get their title defence underway with a 1-0 defeat at the San Mames last Friday. What are your thoughts on these comments by Dembele’s agent? Share your views about it with us in the comment section.