According to reports in Marca, Paris Saint-Germain are open to giving Neymar his wish by letting him go to Barcelona on loan, but there is a piece of bad news for the Blaugrana fans as the Ligue 1 champions have rejected the Catalan club’s first offer for the Brazilian forward. 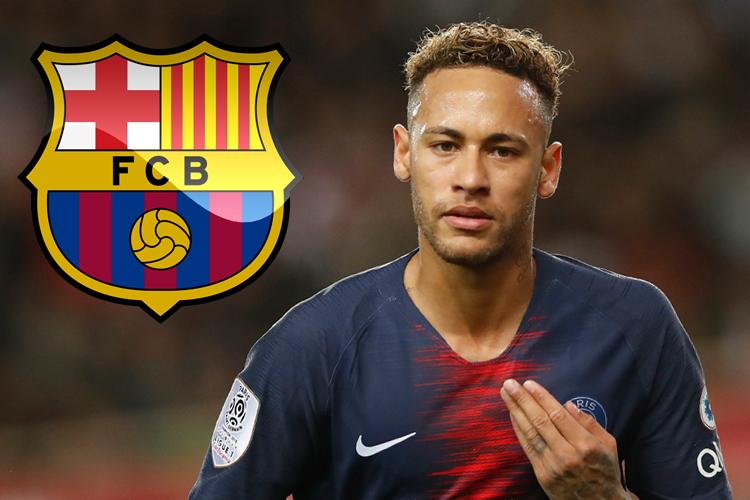 It was reported that Barcelona had made an initial bid to take the Brazilian on loan before having the option to buy for 150 million euros next summer with no other way of signing their former player this summer, but that has been rebuffed by PSG. The Ligue 1 champions value the former Barcelona star at 250 million euros fee and want guarantees that the Catalans would execute this option to buy if a deal was agreed. Both parties will continue talks in the next few days. Barcelona are currently in a tight situation over funds and they need to balance their books for the season which have made the obligation to buy option complicated for the club.

It can be recalled that Barcelona splashed cash on the likes of Antoine Griezmann and Frenkie de Jong already, and it seems unlikely that they’d be able to have a balance between incomings and sales if Neymar’s fee is added. 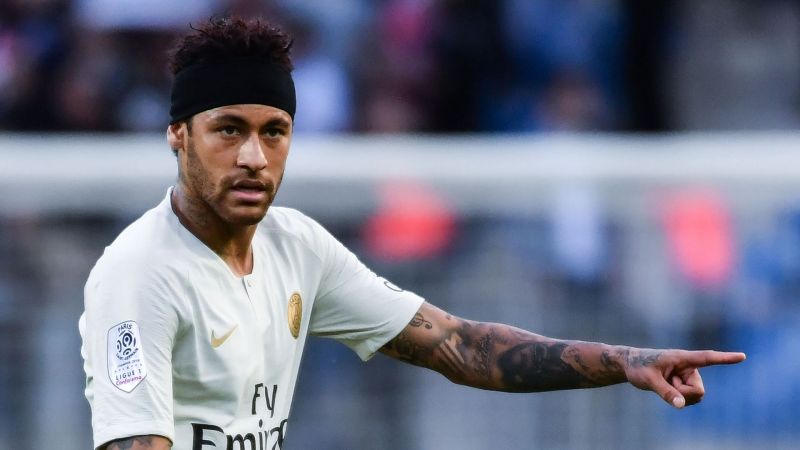 PSG want money to reinvest in their squad and if they’re not guaranteed to get it, then they’re not willing to accept the deal. Real Madrid are awaiting Barcelona’s next move, while Juventus are eyeing a chance to swoop for Neymar, using Paulo Dybala as a bargaining chip. 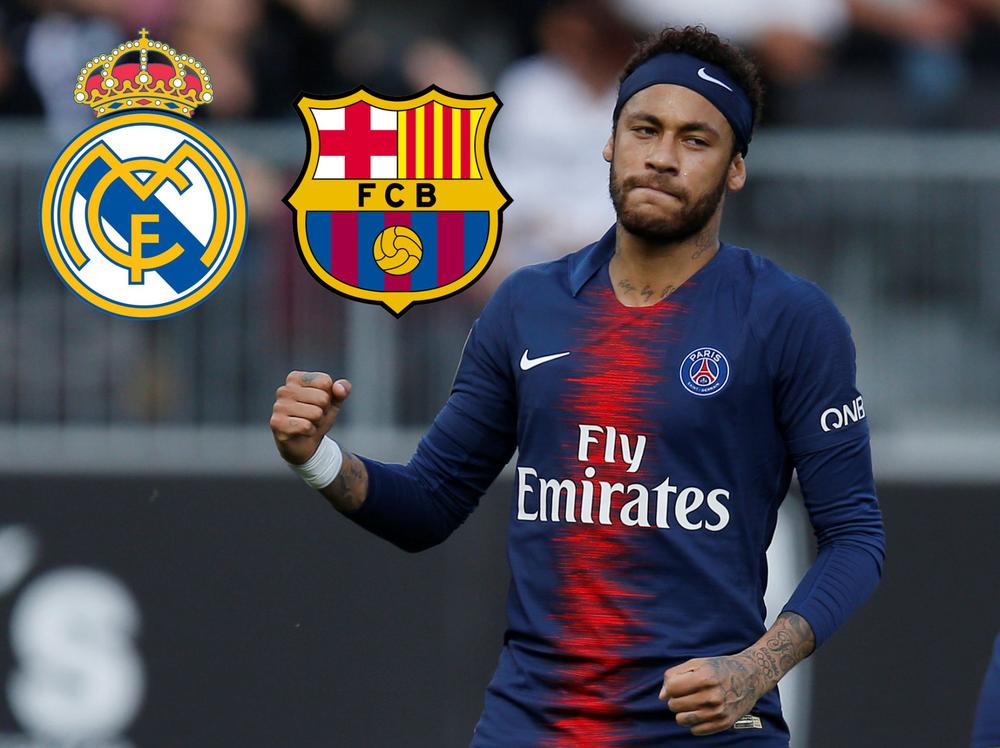 Do you think Barcelona should let go of Neymar’s deal since they can afford the money or they should find all means to bring him back to Camp Nou? Share your view on this in the comment section below… Thanks

One thought on “Bad news for Barca over Neymar’s deal”