Asisat Oshoala’s lone strike for Barcelona helped the Catalan side defeat French outfit Montpellier 1-0 in Sunday’s international club friendly. The Super Falcons star has now scored three goals in as many games to help Barcelona wrap up their pre-season on a good note. 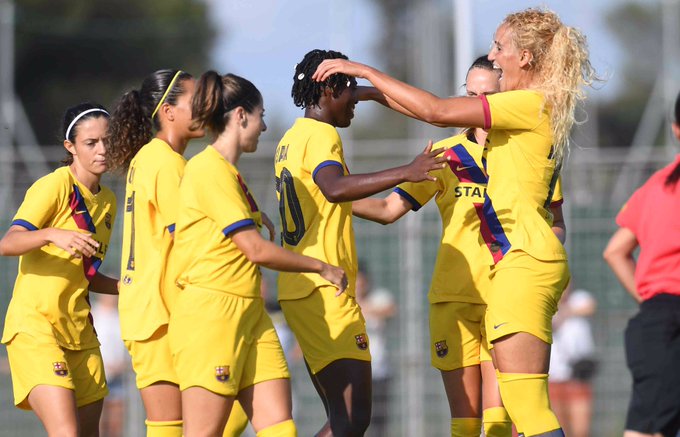 The Spanish side have been drawn against Juventus in the Women’s Champions League Round of 32 after the European football body held the draws for the tournament on Friday. 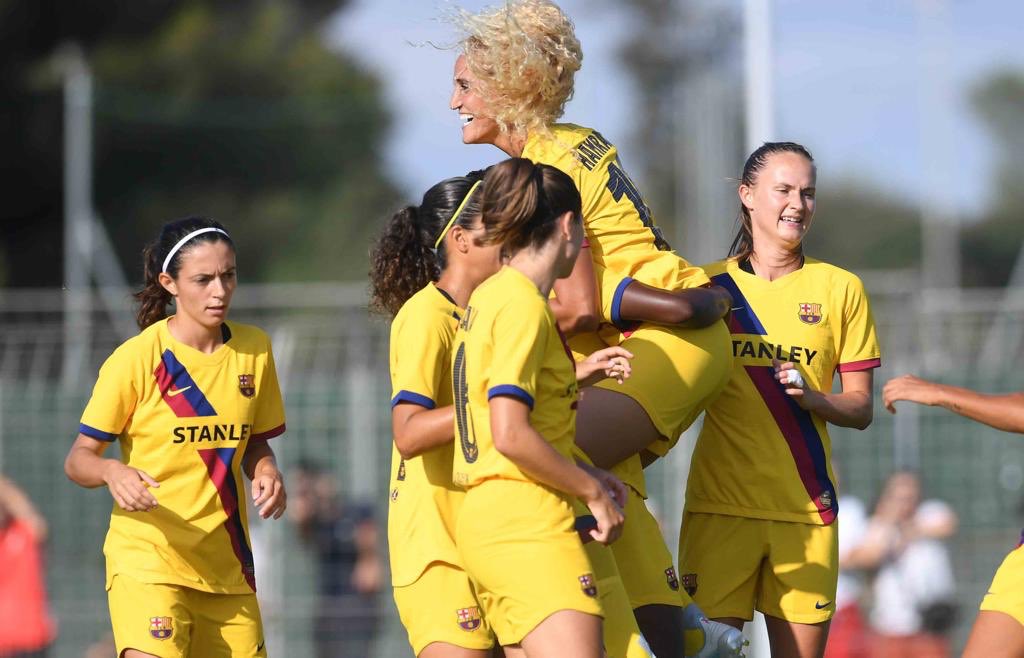 Barcelona needed to end their pre-season tour on a high after wins over Marseille and Arsenal.

? The control, the speed, and the finish

The French ladies went into the game hoping to conclude their pre-season campaign on a strong note ahead of their French topflight opener against newly-promoted Stade de Reims. 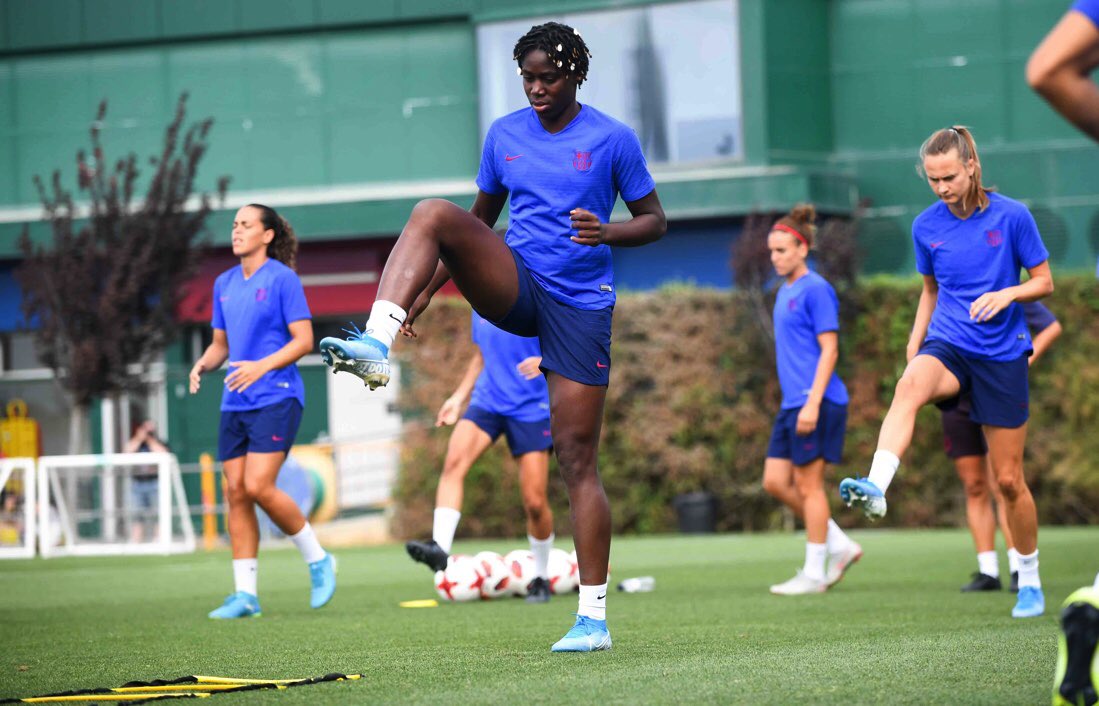 However, Oshoala’s strike just six minutes into the contest at the Stade Bernard Gasset was all Fredrik Bengtsson’s side required to secure a morale-boosting win over the hosts. 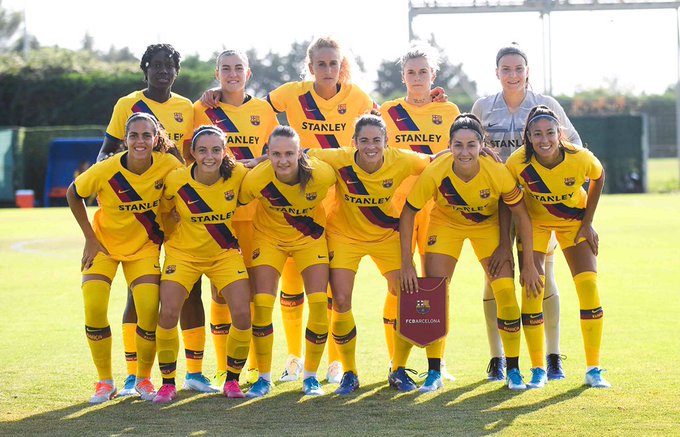 While there were chances for both sides, Barcelona held on to win the game with the early goal from the Super Falcons star.

The Nigeria international has now scored three goals in three games this football season. The goal ensures that her goalscoring record for Barcelona is impressive with a goal to game ratio of 1. Oshoala has now scored 15 goals in 15 appearances since joining last season’s Champions League finalist in January 2019. 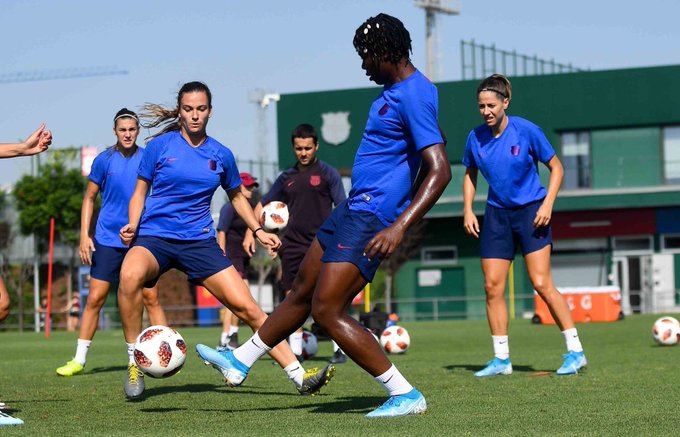 Oshoala would be hoping to add to her tally for the Spanish side when Barcelona face Seagull in Copa Catalunya Femenina clash at Estadio Nou Municipal de Palamos on Thursday.