Barcelona midfield star, Philippe Coutinho, has made his way out of La Liga after completing a season-long loan move to Germany where he will spend the 2019/20 campaign playing for reigning Bundesliga champions, Bayern Munich.

Coutinho completed the move on Monday, August 19, for a loan fee of £8 million with an option to make the loan a permanent deal at the end of the season for around £120 million. 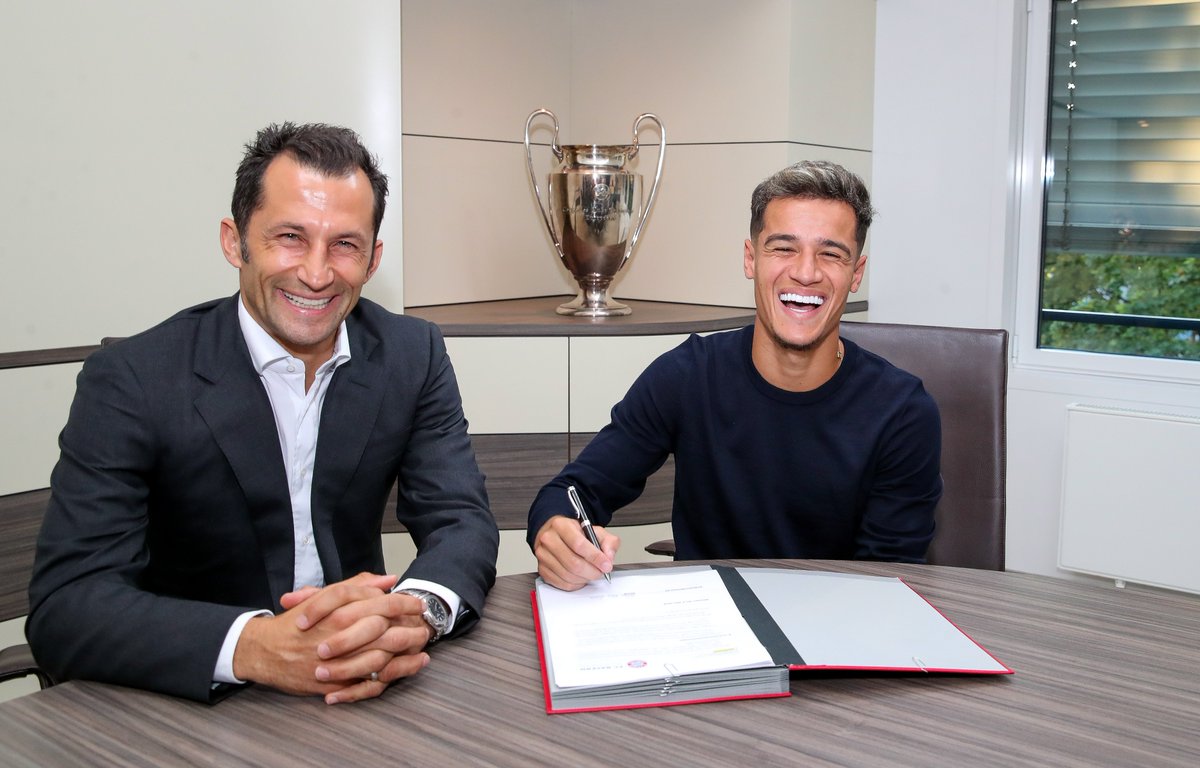 “FC Barcelona and Bayern Munich have reached an agreement for the loan of the player Philippe Coutinho to the German club for the 2019/20 season,” the Catalan giants wrote on its website.

The reigning Spanish champions added: “Bayern Munich will pay 8.5 million euros and the player’s wages. The agreement also sees an option to buy for Bayern fixed at 120 million euros.”

It went on to state: [The club] would like to thank to publicly thank Philippe Coutinho for his commitment and dedication wishes him all the best in this new stage of his career. ”

“FC Bayern Munich have completed the transfer of Philippe Coutinho,” the German giants stated on its official website after the deal was sealed. “The Brazil international passed his medical examination on Sunday and signed his contract at the club’s Säbener Straße headquarters.”

The club added: “Coutinho will initially spend a season on loan from Spanish champions Barcelona. FC Bayern possess an option to buy the 27-year-old following the expiry of his loan contract on 30 June 2020. All parties have agreed not to disclose any financial details of the agreement.”

Coutinho arrived Camp Nou from Liverpool in the January transfer window of the 2017/18 season, going on to make a total of 75 appearances and scoring 21 goals along with 11 assists. 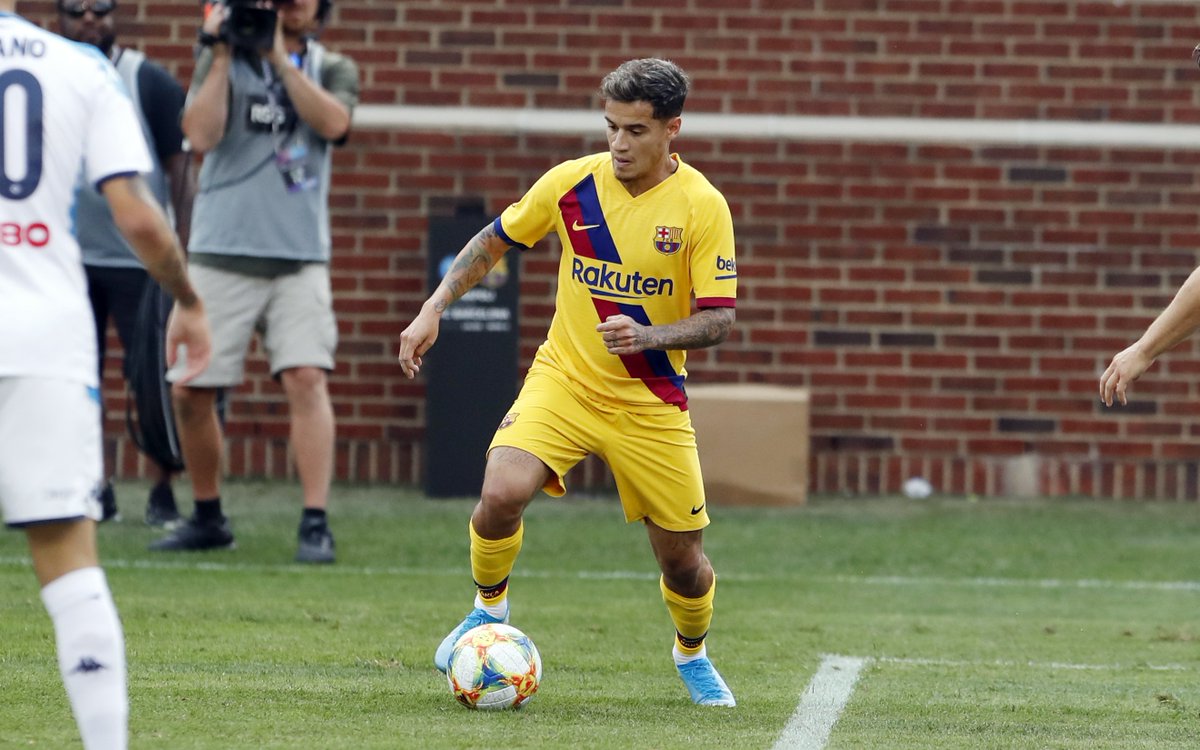 The Brazil international, who was in the stands as Barca started the new La Liga campaign with defeat at Athletic Bilbao, won the league title twice (2018 and 2019), the Copa del Rey (2018) and the Spanish Super Cup (2018).

He will be wearing the number 10 shirt vacated by Arjen Robben who retired at the end of last season, and could make his debut when the Bavarians pay Schalke 04 a visit in the Bundesliga on Saturday.

What are your thoughts on this move made by Coutinho from Barcelona to Bayern Munich?