Coutinho comments on his failure at Barcelona, handed shirt number at new club

Bayern Munich’s new number 10, Philippe Coutinho, has admitted his time at Barcelona was a after completing a season-long loan move from the Camp Nou to the Allianz Arena on Monday in a deal which could be made permanent at the end of the season for around £120 million. 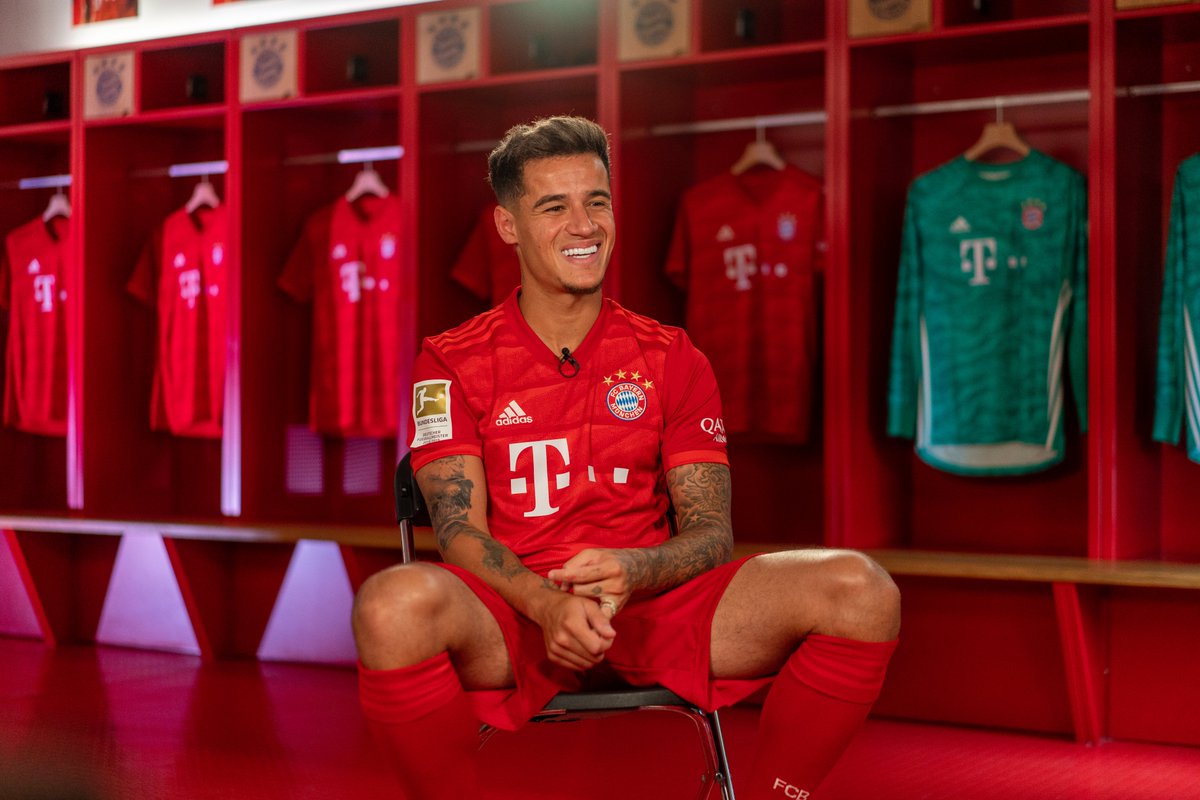 Bayern parted with £8 million to secure the Brazilian midfielder who endured a difficult time at Barcelona after completing a £142 million move from Liverpool in January 2018 despite starting life in Spain on a high with eight goals in his first 18 league games for the Catalan side.

Coutinho’s form dipped drastically afterwards and soon saw himself in and out of Barca head coach Ernesto Valverde’s starting line-up while also getting on the wrong side of emotions with the Camp Nou faithful who singled him out for criticism on a regular basis.

And the 27-year-old has stated during his official presentation as a Bayern Munich player that things could have gone much better for him at Barcelona and hoped that he enjoys happier times with the Bundesliga champions who have handed him the number 10 shirt. 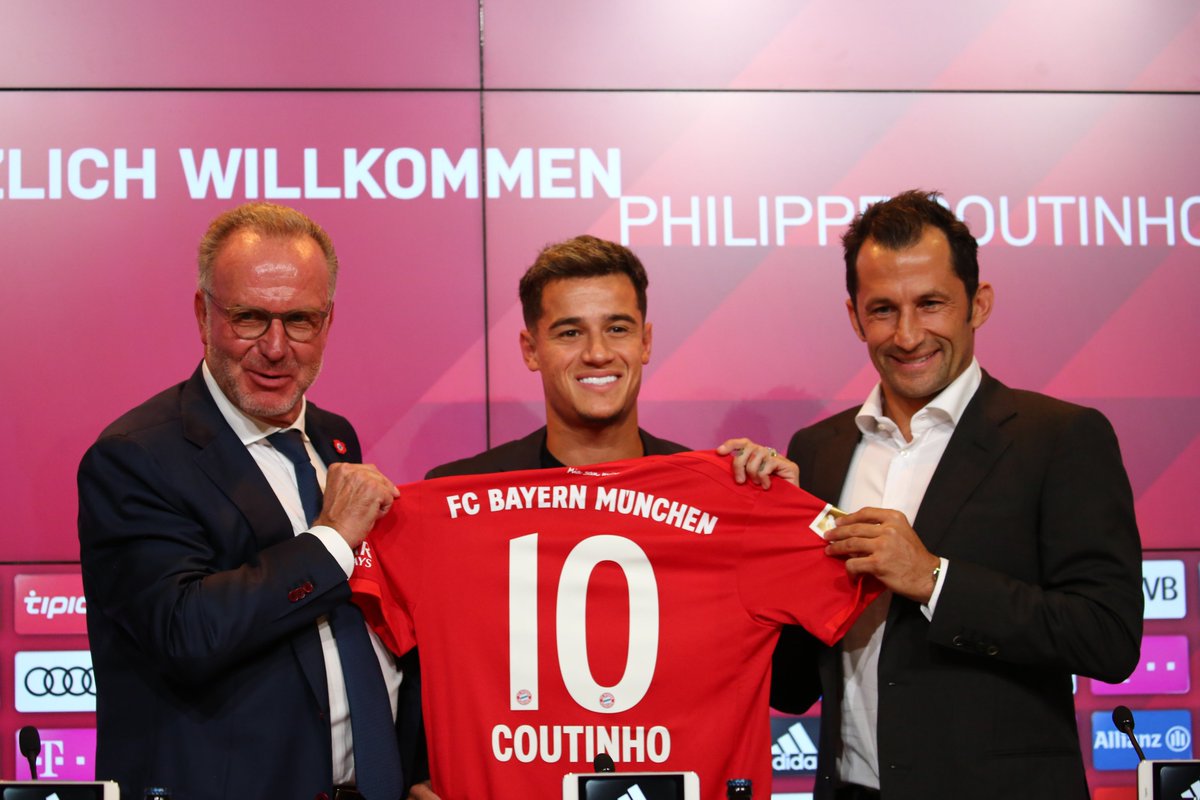 “Concerning Barcelona, things didn’t work out the way we wanted,” he said to the press reporters at his presentation. “But that’s the past. This is a new club, a big club, an important club. I hope I’ll be here for a long time and win lots of titles.”

However, the Brazil international went on to say he also enjoyed a bit of his time at Camp Nou. “Within those years [at Barcelona] I did have great experience. I learnt a lot, won a lot with that club and then we had the Copa America, which I won with Brazil and that was really important,” he said. 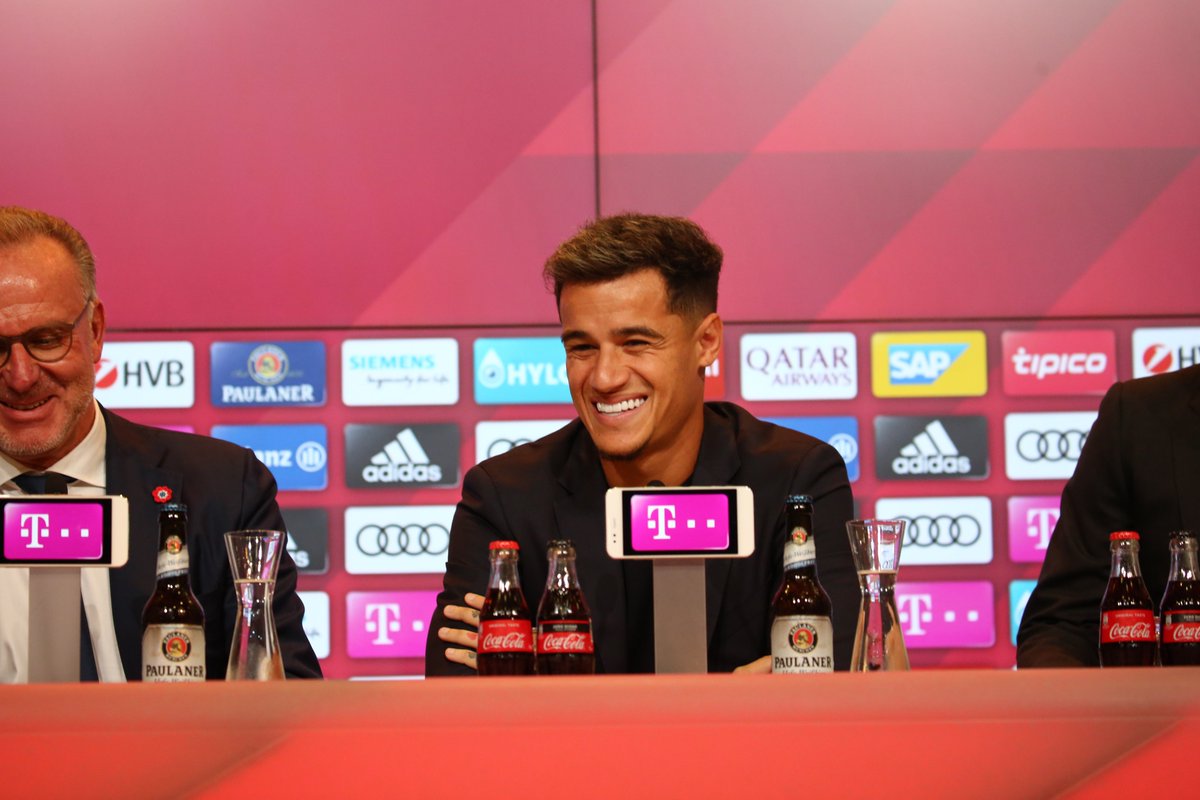 He continued: “Now I have a chance at a new club, a big club. I didn’t have any doubts when Hasan [Salihamidzic, Bayern’s sporting director] called me.” 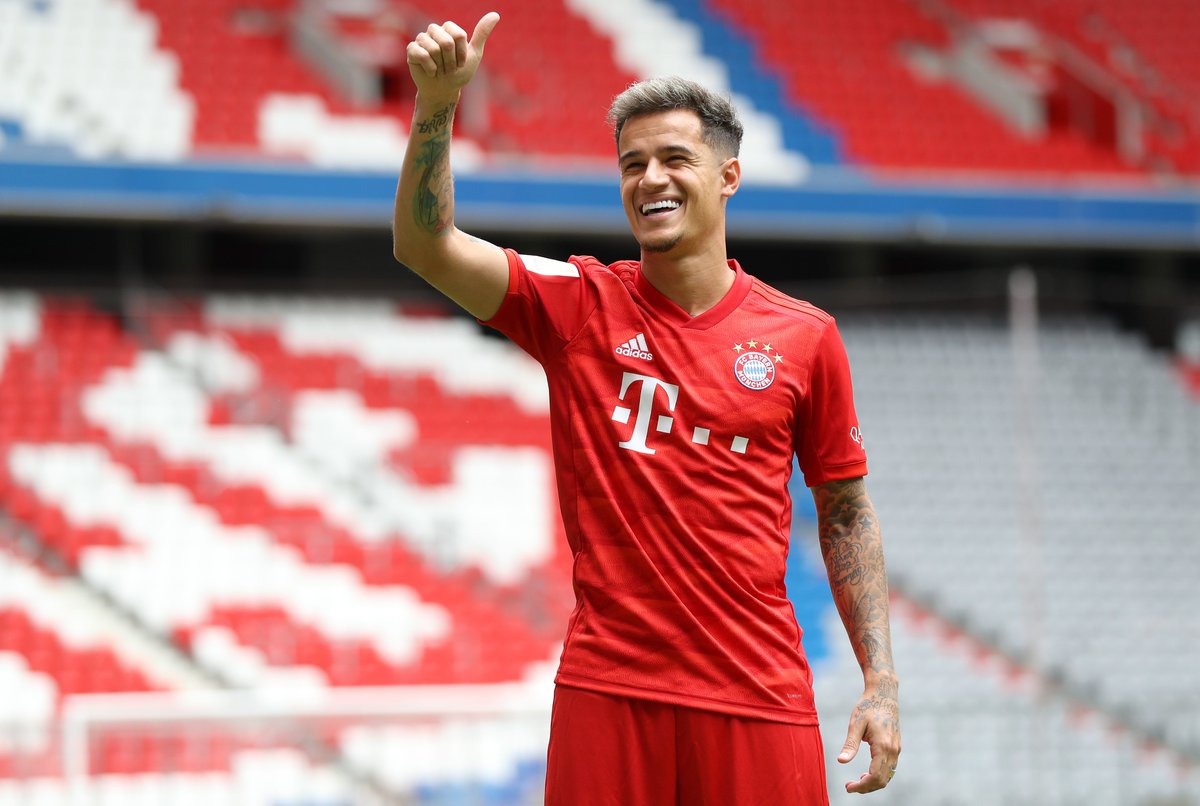 The midfielder went on to say of Bayern’s interest: “He really wanted me to come here, so they flew to Barcelona, we met, they showed me the project and that’s why I really want to thank them, because from the first second [it was clear] how they see me. That was important for me to see.” 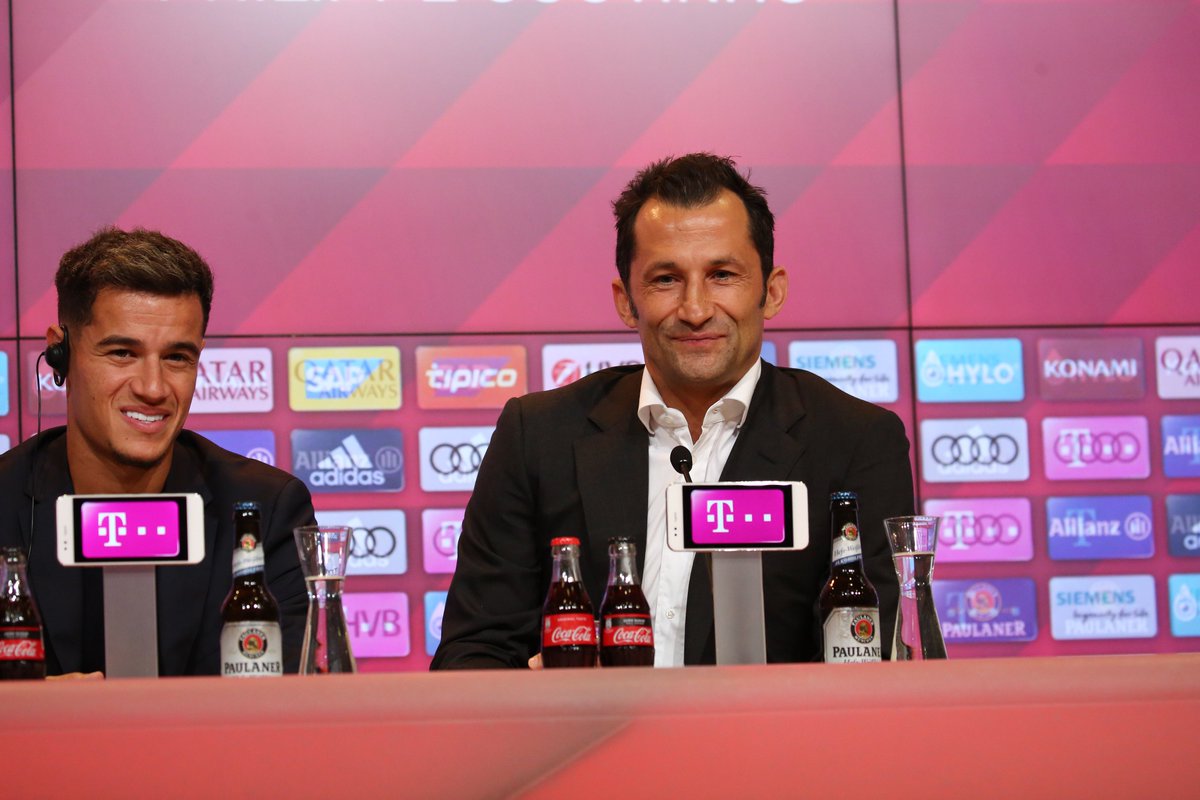 Having been presented as a Bayern player and handed the number 10 shirt vacated by Arjen Robben who retired at the end of last season, Coutinho is in line to make his debut for the German champions when they visit Schalke 04 in a Bundesliga match this Saturday.

What are your thoughts on Coutinho’s comments? Share them with us below.