Eagles star, Wilfried Zaha, has been handed a first start of the Premier League season by club boss, Roy Hodgson, as Crystal Palace go in search of all three points in the match against newly-promoted Sheffield United at Bramall Lane on Sunday.

Zaha was in the thick of speculation linking him with an exit from Selhurst Park over the summer, with Crystal Palace rejecting bids from Arsenal as well as Everton days before the transfer window in England closed. 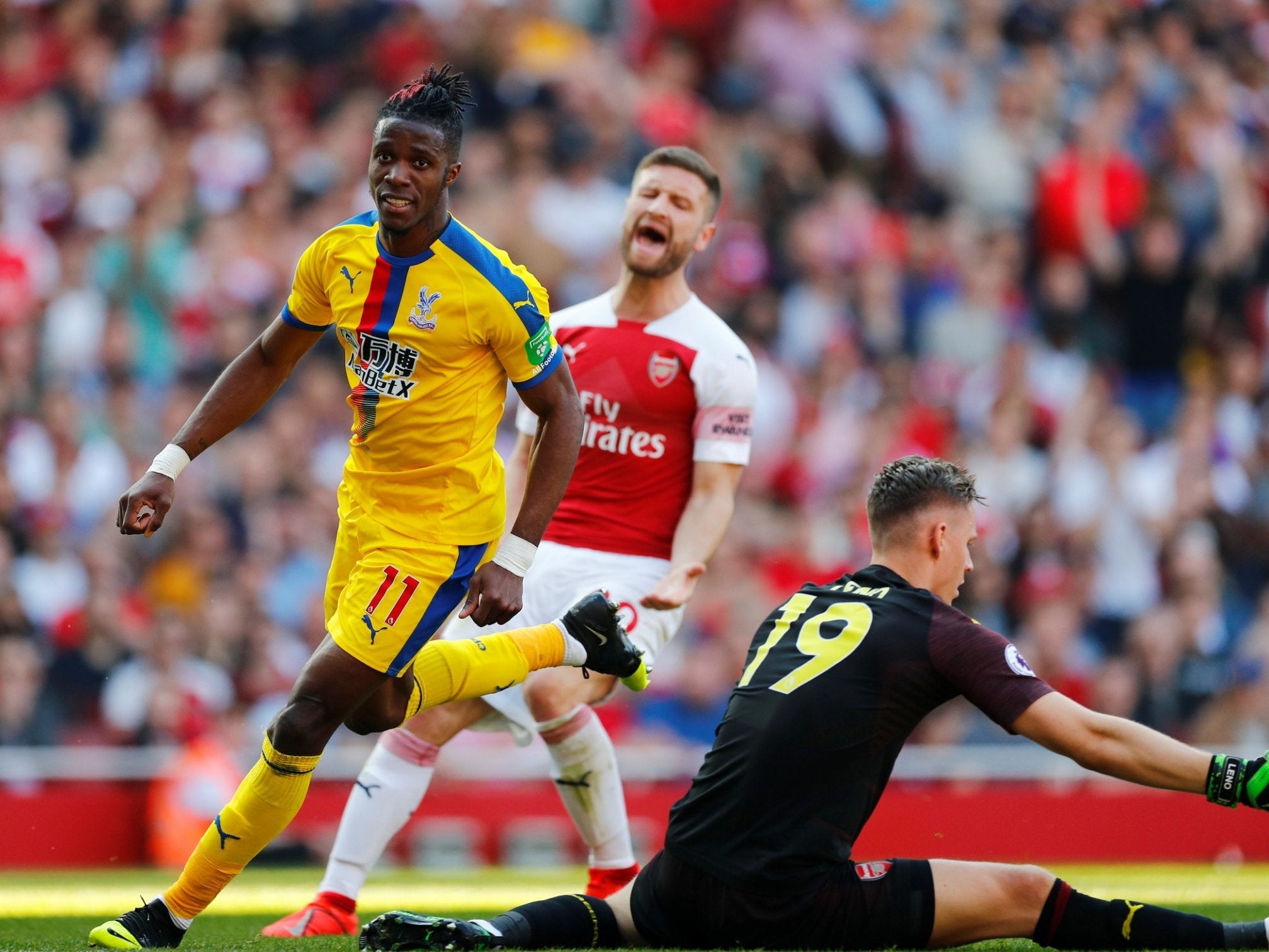 The Ivory Coast international was then named on the bench as the Eagles kicked off their 2019/20 Premier League campaign with a goalless draw at home to Alex Iwobi’s new club, Everton last weekend, with the 26-year-old coming off the bench in the game.

He has now replaced the man he came off the bench for last weekend, Jordan Ayew, in the starting line-up for the match at Bramall Lane alongside Christian Benteke in attack for the Eagles.

📋 Here's how we line up for today's game.

Sheffield United on their part have named Billy Sharp on the bench despite the striker scoring the equaliser late on against Bournemouth after coming on last weekend in the Blades’ first match on their return to the English top-flight. 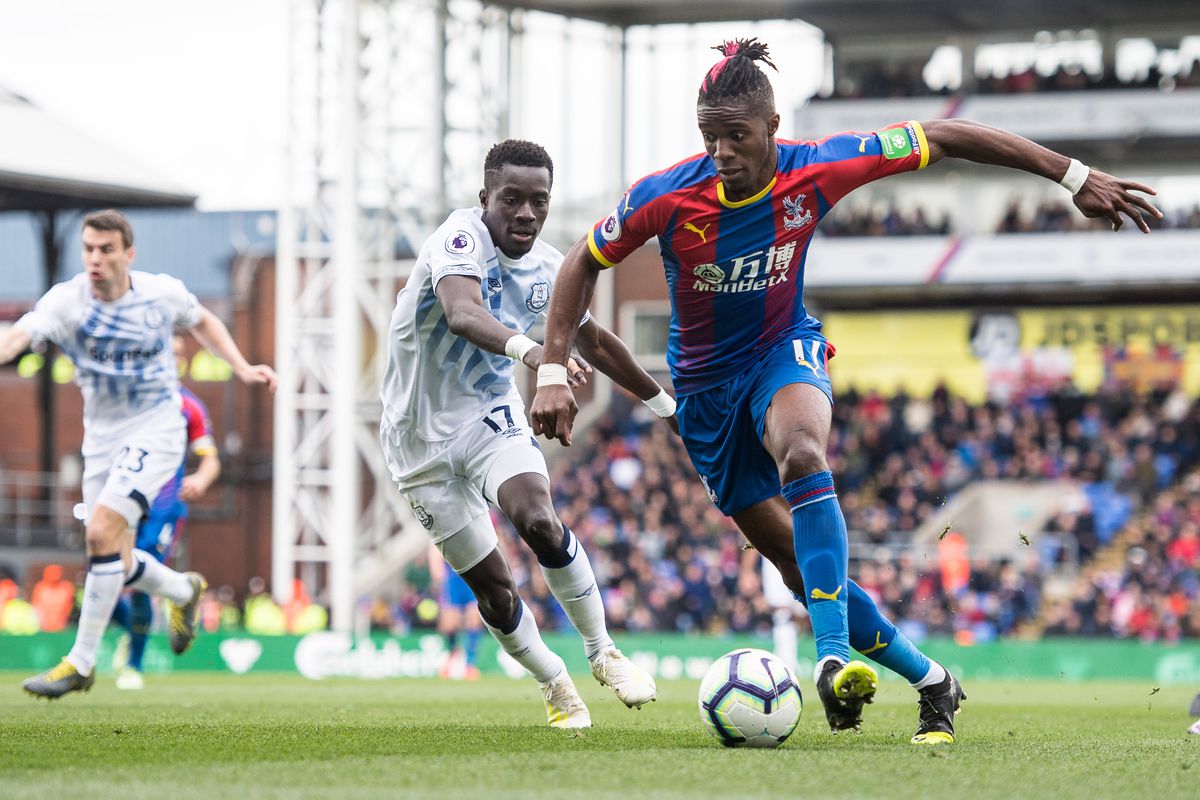 Will Zaha make an impact for Crystal Palace after being named in the Eagles’ starting line-up for the first time this season? Share your views about it with us in the comment section.