The La Liga football season will finally kick off this weekend and reigning champions, Barcelona would be hoping to get off to a winning start when they travel to the San Mames on Friday night to play against Athletic Bilbao. 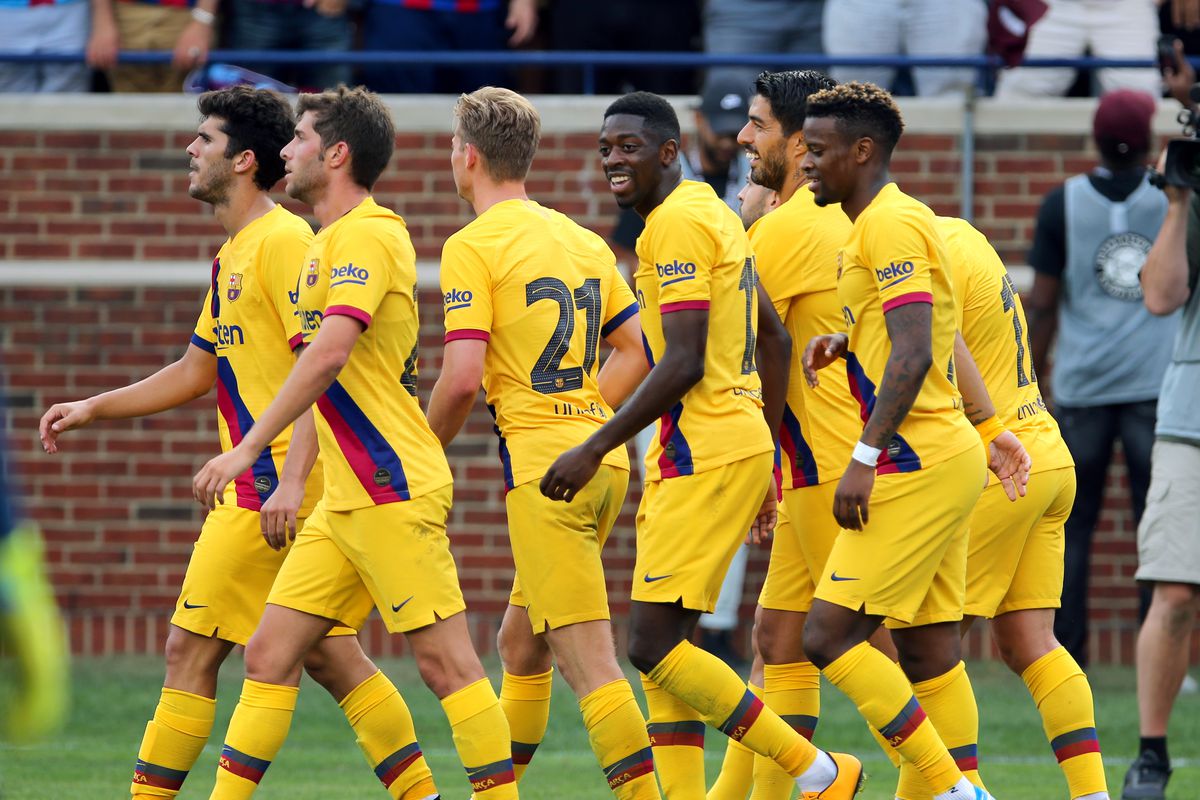 The Catalans have an excellent recent head to head record against Athletic Bilbao, winning nine of the last 13 meetings, however, the reigning champions would probably have wished for a much softer opening to the 2019/20 campaign. Barca were held to draws in both league games with Los Leones last term. 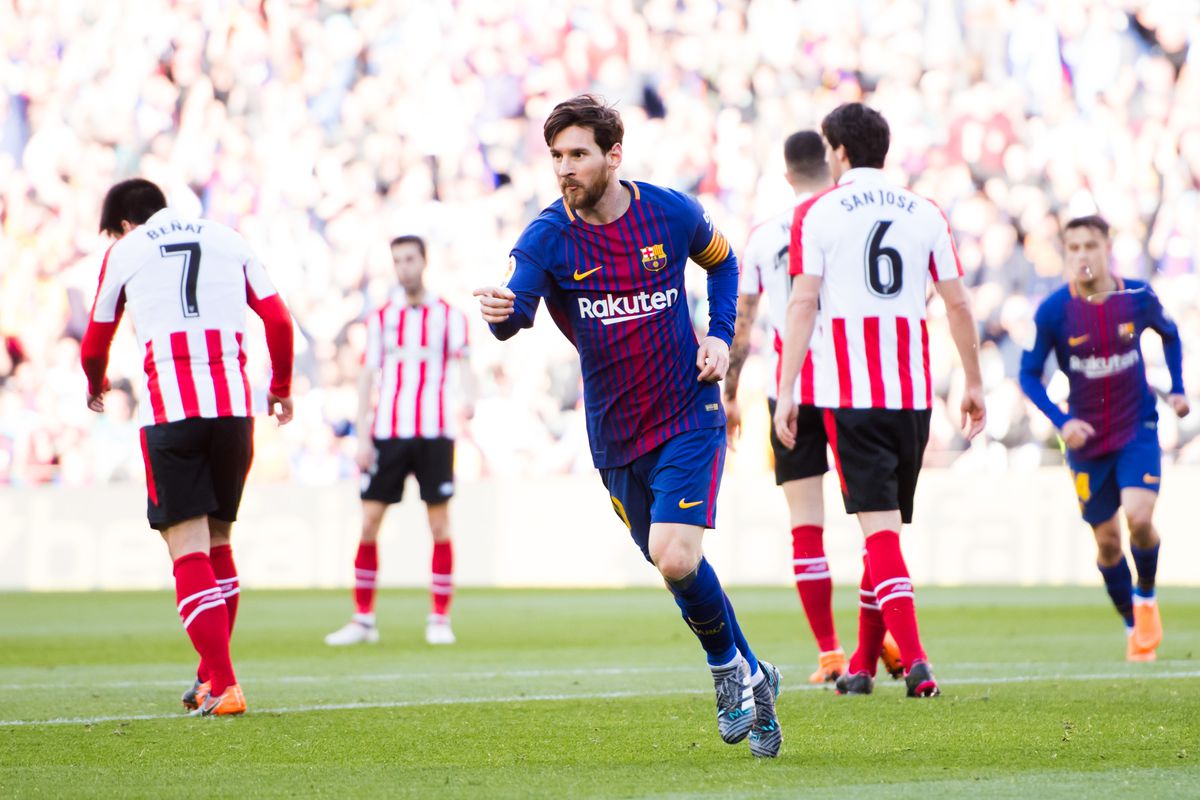 Yet the fans were not satisfied as the team did not play the beautiful football that excited the Nou Camp faithful, and struggled at times to break teams down. 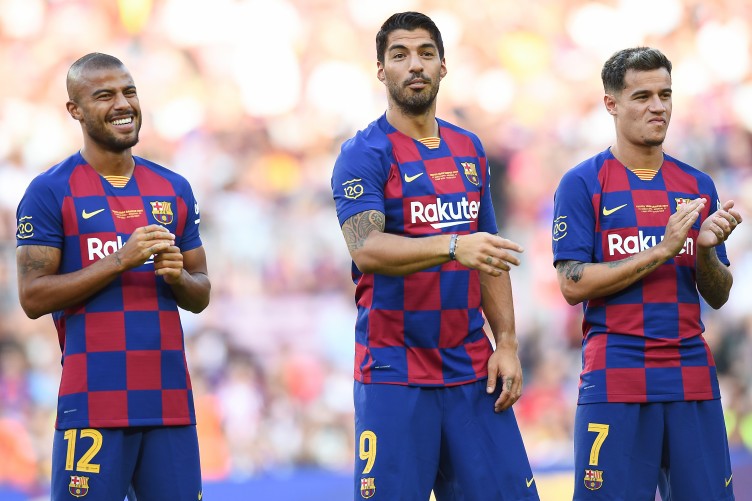 That was certainly the case in both league meetings with Bilbao which finished 1-1 and 0-0, two of nine draws posted by the Catalan giants across their 38 La Liga fixtures in total. 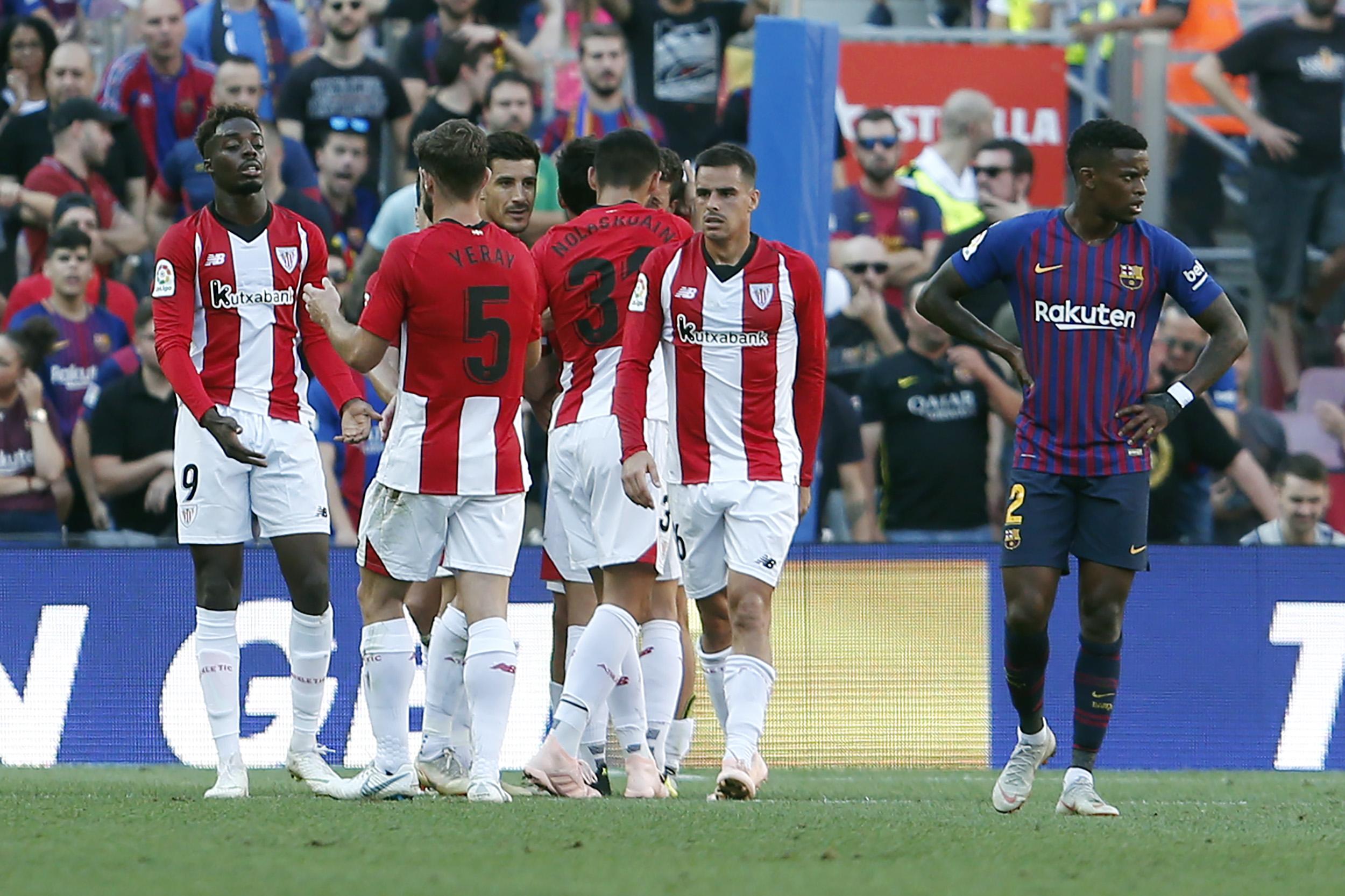 This time around the hosts will be fired up for this one, based on those results and their strong finish to the 2018/19 season. 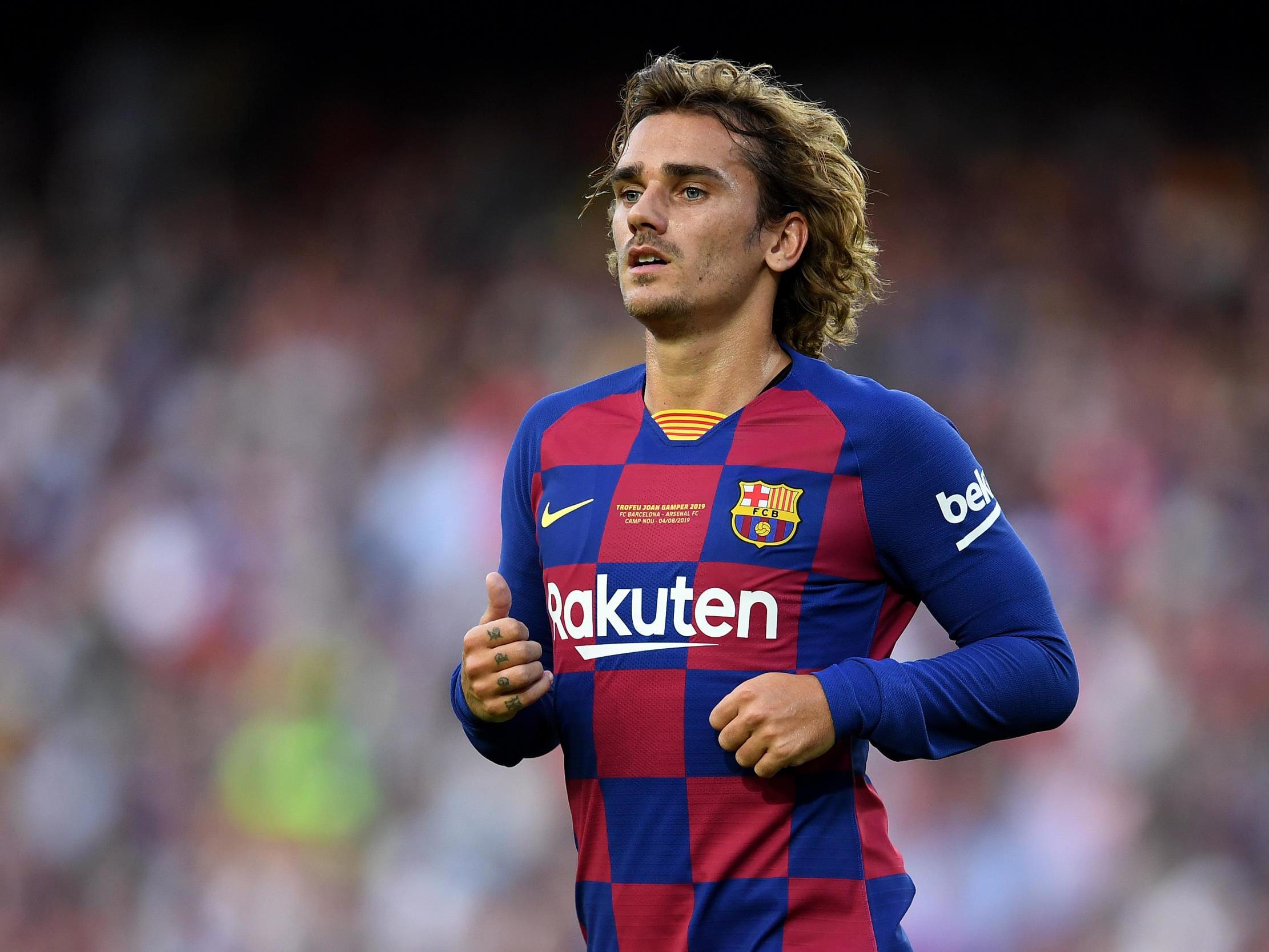 Barca did not end the 2018/19 season in emphatic fashion, they famously blew a 3-0 advantage against Liverpool in the Champions League semi-finals, and lost 1-2 against Valencia in the Copa Del Rey final at Benito Villamarin. 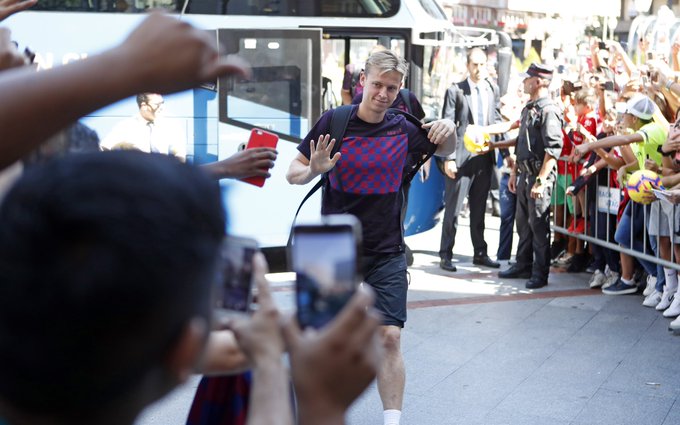 The additions of Antoine Griezmann and Frenkie De Jong over the summer should go a long way towards restoring Barca’s dominance in matches.

Barcelona are favourites to be crowned champions heading into the season as a number of their main challengers are in the process of rebuilding. 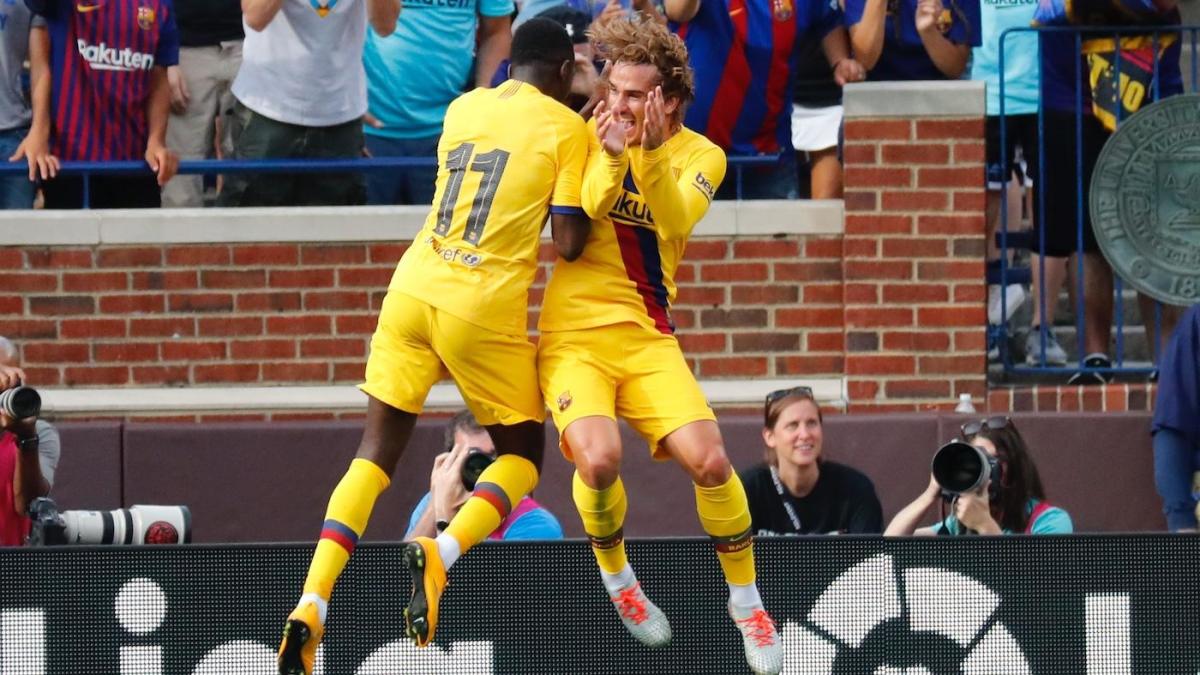 Although the new faces are set to feature at San Mames this Friday, they could take a couple of weeks to understand one another, and star man Lionel Messi is set to miss out with a calf strain.

Bilbao had a poor start to the last season but turned things around well to finish 8th. They haven’t tasted defeat at San Mames since October and they will be desperate to keep that 14 match streak in-tact here.

Athletic Bilbao: There are no injury concerns for the hosts ahead of Friday’s opening fixture. Based on last season, we expect Gaizka Garitano to line-up with a 4-2-3-1 formation, with Inaki Williams spearheading the attack. 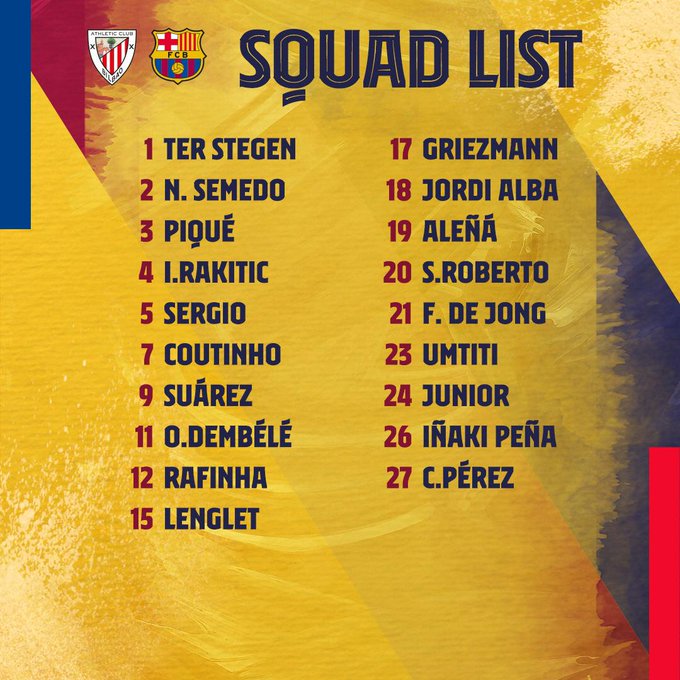 Barcelona: Lionel Messi is set to miss out on the season’s opener after sustaining a calf strain, whilst new goalkeeper Neto is sidelined with a hand injury.

Marc-Andre ter Stegen will fill the void, and we can expect marquee summer signing Antoine Griezmann to start in behind Luis Suarez. New signing Frenkie De Jong should also be involved for the champions. 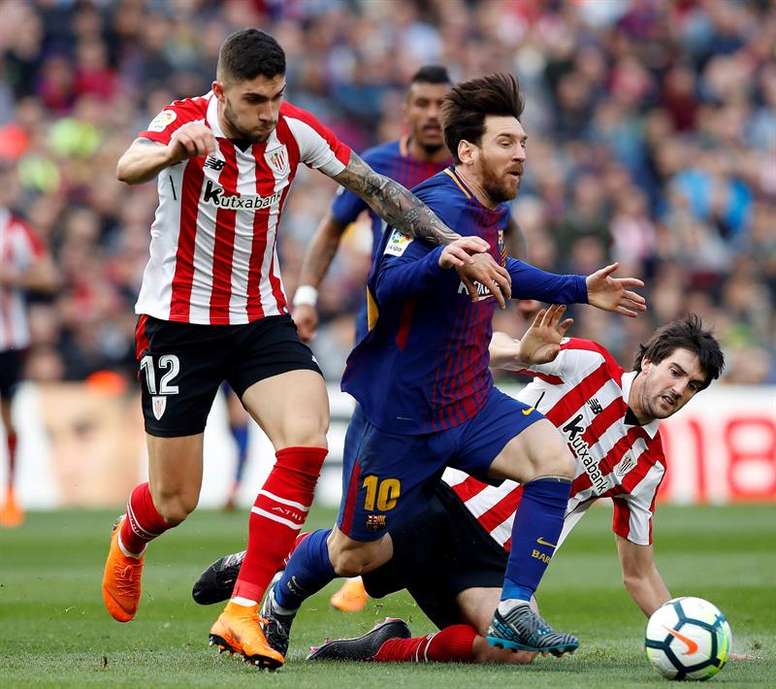 Barcelona are expected to get their season off to a winning start but we expect a low scoring game. Barcelona to win and under 4.5 seems like the best option to bet on.