38-year-old striker, Aritz Aduriz, scored a stunning overhead kick to give Athletic Bilbao a 1-0 win over Barcelona in the opening match of the 2019/20 La Liga season on Friday night. 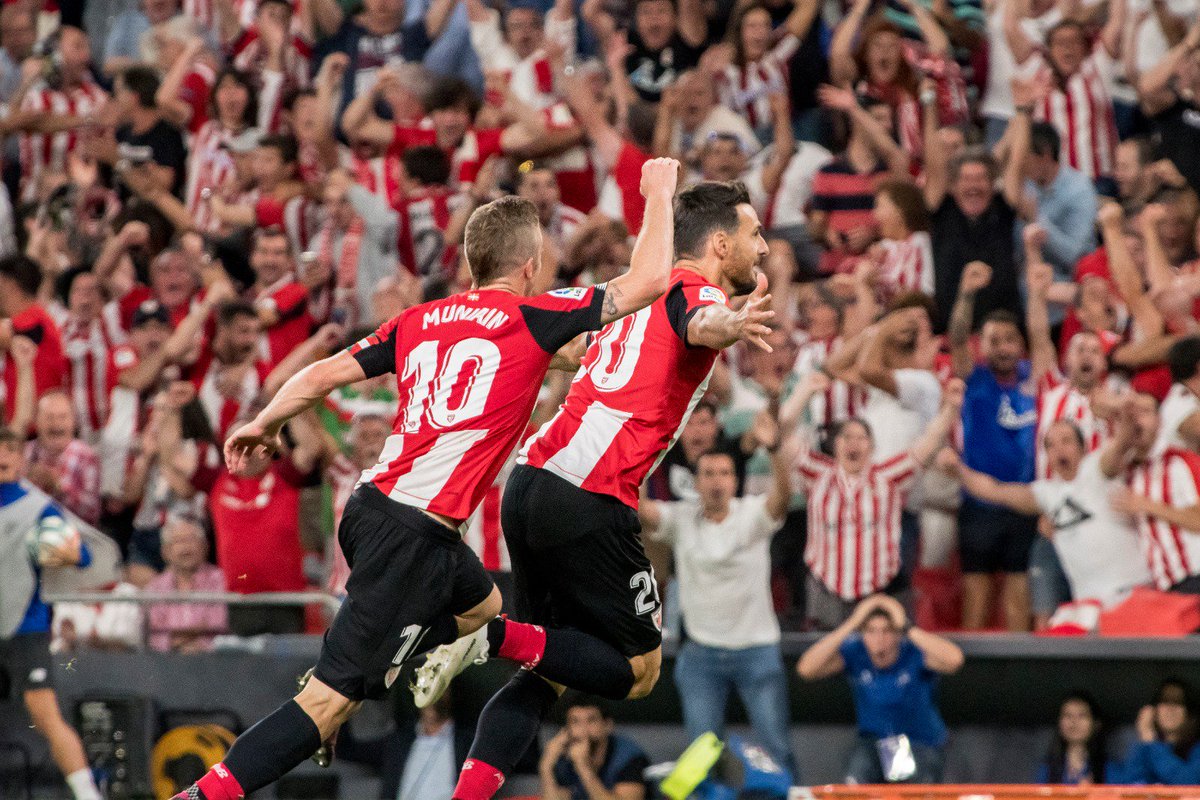 The match looked destined to end in a goalless draw when Aduriz scored with his first touch of the match in the 88th minute having replaced Inaki Williams a minute earlier.

Aduriz with an incredible winner pic.twitter.com/o5GWo2xqrc

His goal summed up what was a frustrating night for Ernesto Valverde’s Barcelona who played the match without Lionel Messi and Philippe Coutinho, who is reportedly close to joining Bayern Munich on loan. 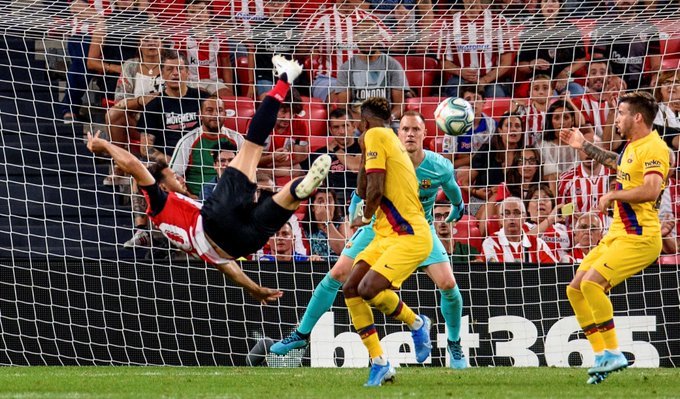 After edging the opening stages of the encounter at the San Mames, Athletic Bilbao came close to taking the lead in the 16th minute through Inaki Williams who was put one-on-one with Barcelona goalkeeper Marc-Andre Ter Stegen. 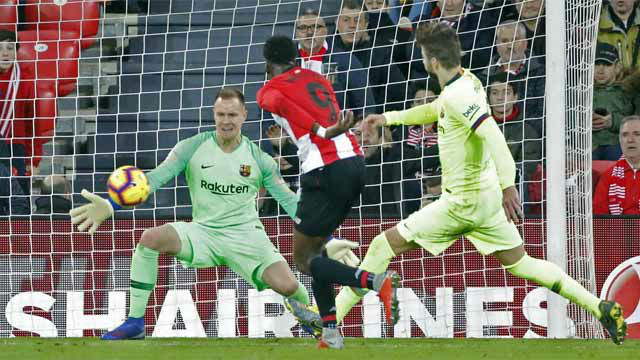 Williams got the ball under control with his first touch and having beat the last Barca defender, fired an effort towards goal which Ter Stegen was able to save comfortably. 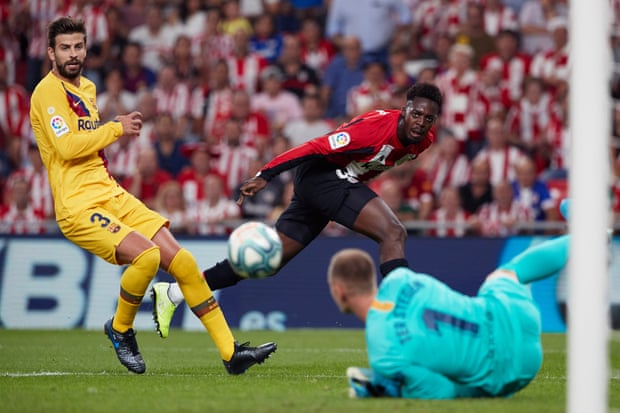 Barcelona then came even closer to breaking the deadlock just after the hour mark as Luis Suarez was denied by the Bilbao post after pouncing on a poor back pass. The missed opportunity turned out to be Suarez’s last meaningful contribution to the game as the Barca striker went off injured in the 38th minute, with the first half failing to produce a goal.

Valverde sent Rakitic on at half time in place of Carles Alena and the Croatian’s introduction sparked some life into Barcelona’s game in the second half. 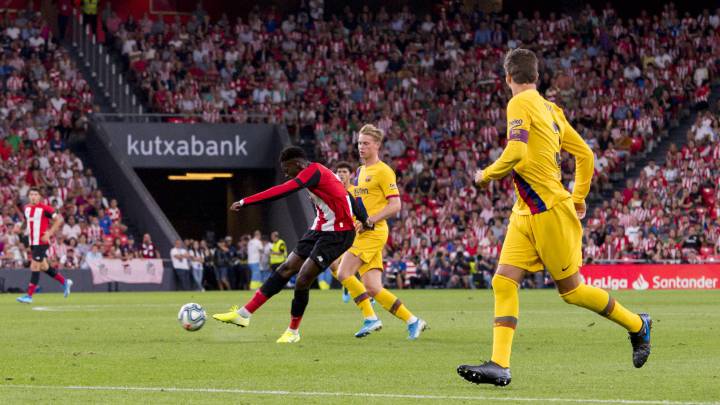 However, Bilbao remained resolute and kept the defending league champions at bay, with Antoine Griezmann cutting a frustrated figure upfront as the clocked ticked away. 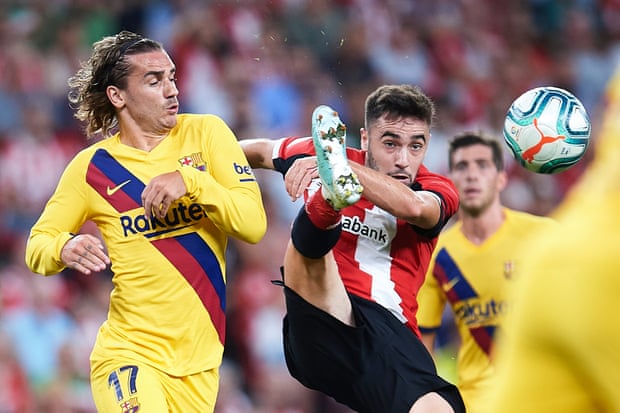 Griezmann saw an effort deflected just wide for a corner kick in the closing stages but it would be Bilbao to get the last laugh of the match. 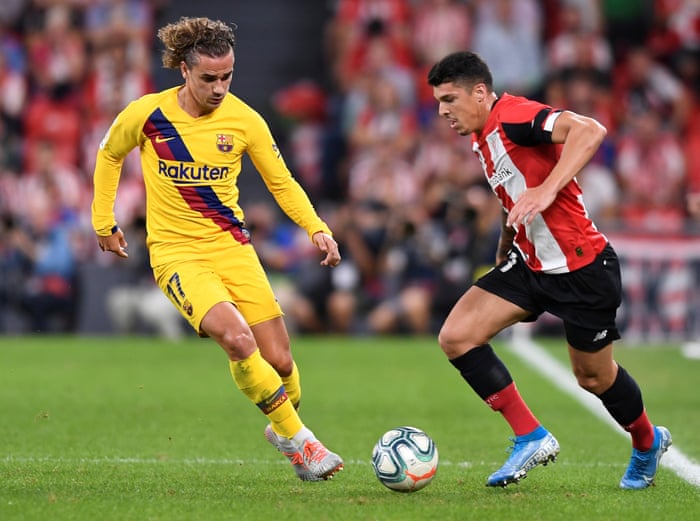 Aduriz replaced Williams in the 87th minute and the veteran striker defied his age to smash in a stunning overhead kick to secure all three points for his team against Barcelona. 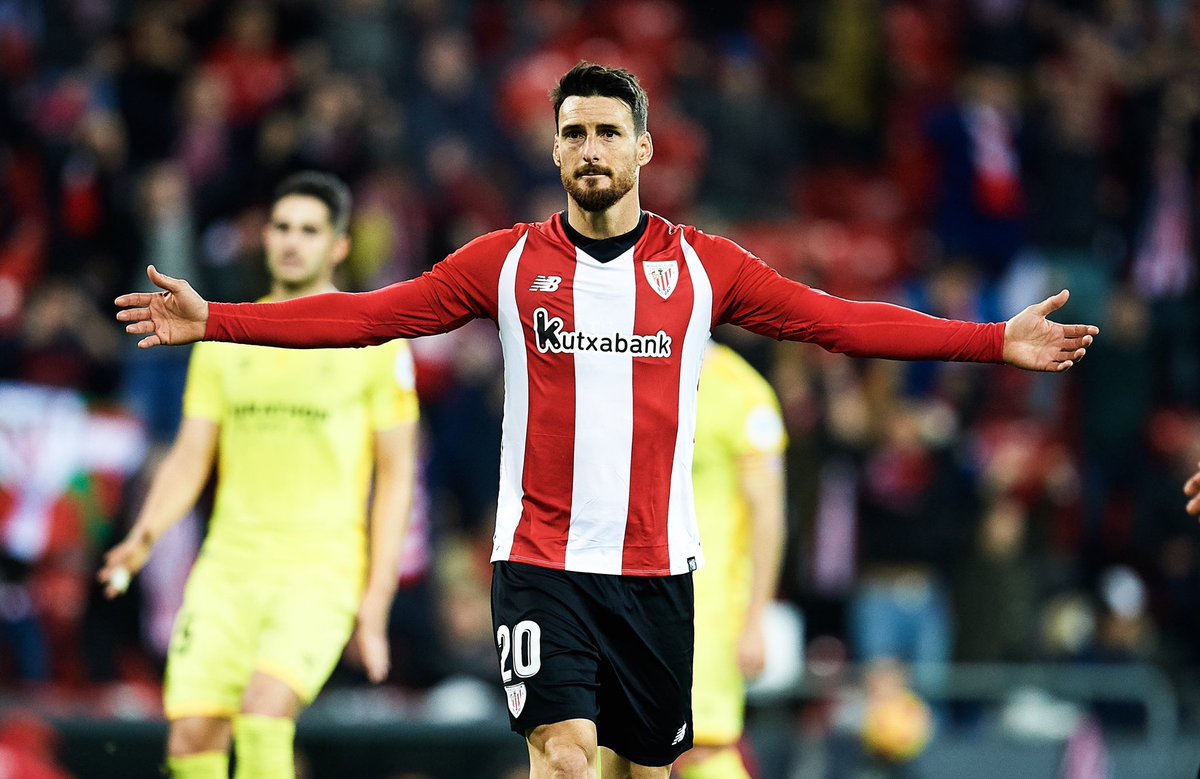 Barca’s arch-rivals, Real Madrid will be looking to take advantage of the result from San Mames when they open their league campaign at Celta Vigo on Saturday evening. 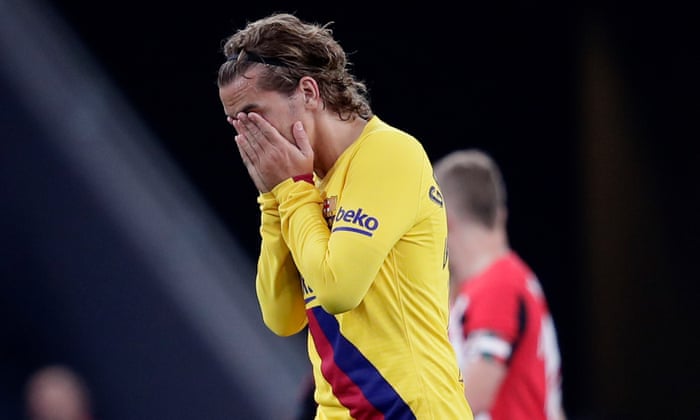