Paris Saint-Germain outcast Neymar has been the subject of speculation linking him with a return to Barcelona just as Real Madrid have shown interest in the Brazil international, with Barca head coach Ernesto Valverde making his stance on the transfer saga known. 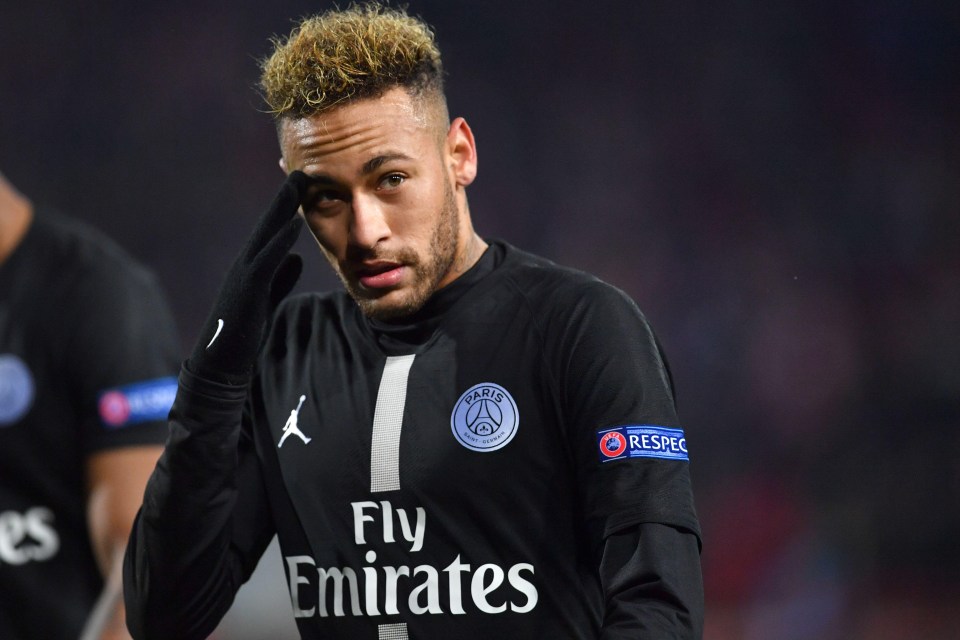 Neymar dumped the Catalan giants for the lucrative offer at PSG in a move that made the Brazilian star the world’s most expensive footballer after the French champions paid £198 million for his signature in 2017. 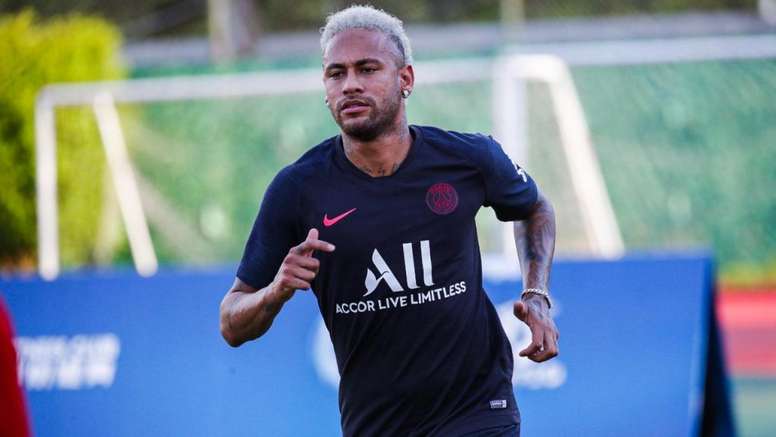 And despite PSG sporting director, Leonardo, admitting that the club will listen to offers for Neymar, Valverde would not be drawn to commenting on whether Barcelona are still after their former player even as it is understood Lionel Messi is pushing for the club to bring him back to Camp Nou at all cost.

“I’m outside all these matters and focusing on coaching [Barcelona]. I have enough to think about ahead of the game [against Athletic Bilbao] without thinking about players from other teams,” Valverde said to journalists concerning the transfer saga on Thursday. 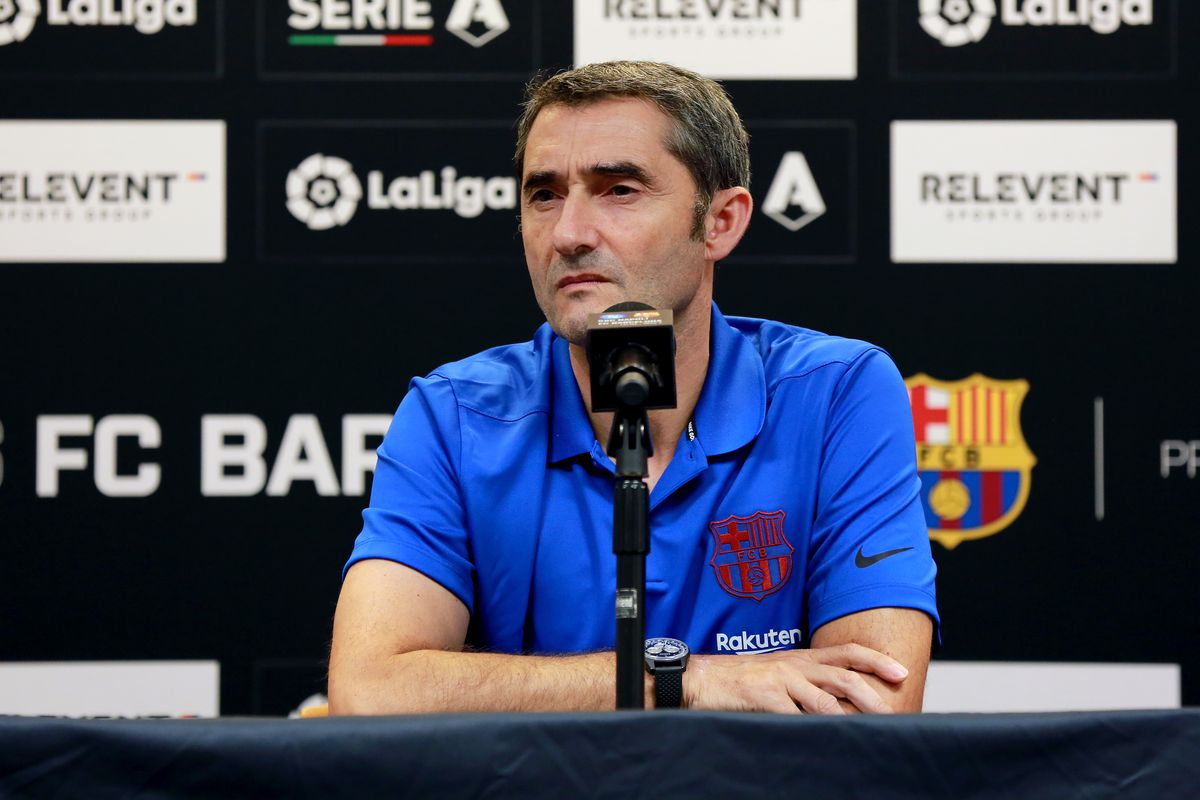 Barcelona kick off their La Liga title defence at San Mames on Friday night, with new signing Antoine Griezmann set to feature for Blaugrana alongside the likes of Luis Suarez and Ousmane Dembele even though the latter could end up being part of a deal that would eventually get Neymar back at Camp Nou. 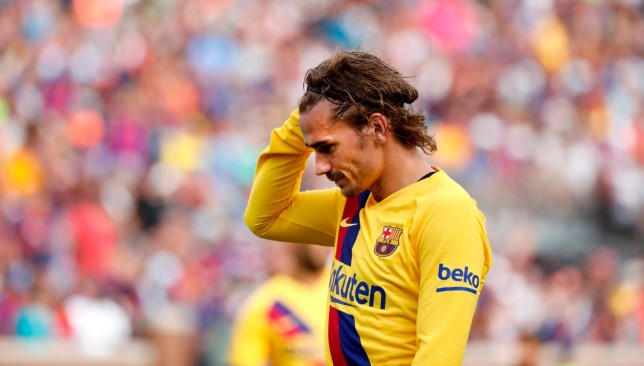 Another player that could be part of a deal to sign Neymar is Ivan Rakitic, with Valverde commenting on the Croatia international midfielder’s place in Barcelona. “He’s a very important player for us, he has been for my two years here. I hope he will continue doing so,” Valverde said of Rakitic. 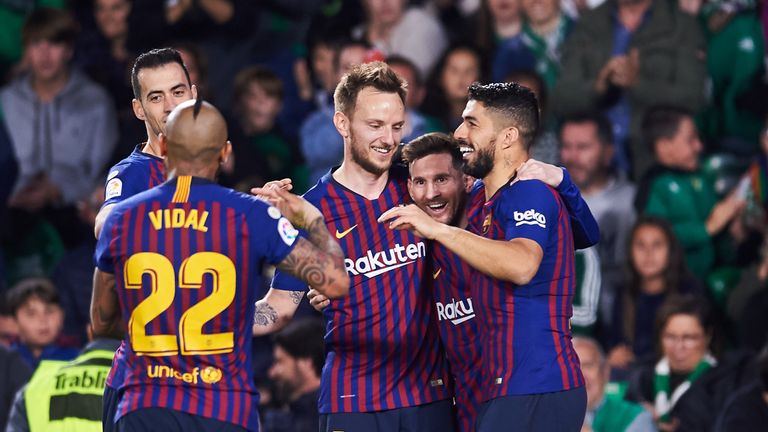 And the Barca manager insisted Neymar remains a PSG player so he cannot talk about any likelihood of the 27-year-old being on the club’s radar.

“We need to respect players that play for other clubs, he belongs to Paris Saint-Germain right now so no, I have nothing to comment on right now,” Valverde said. 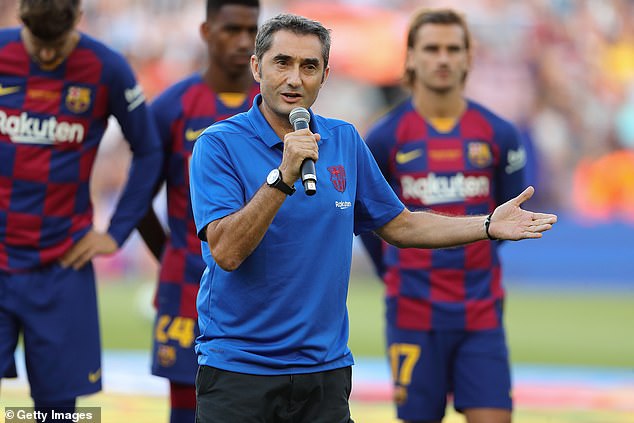 The Barcelona boss added: “I have a squad to consider and I think about them for tomorrow, what happens after that is a problem for the future.” 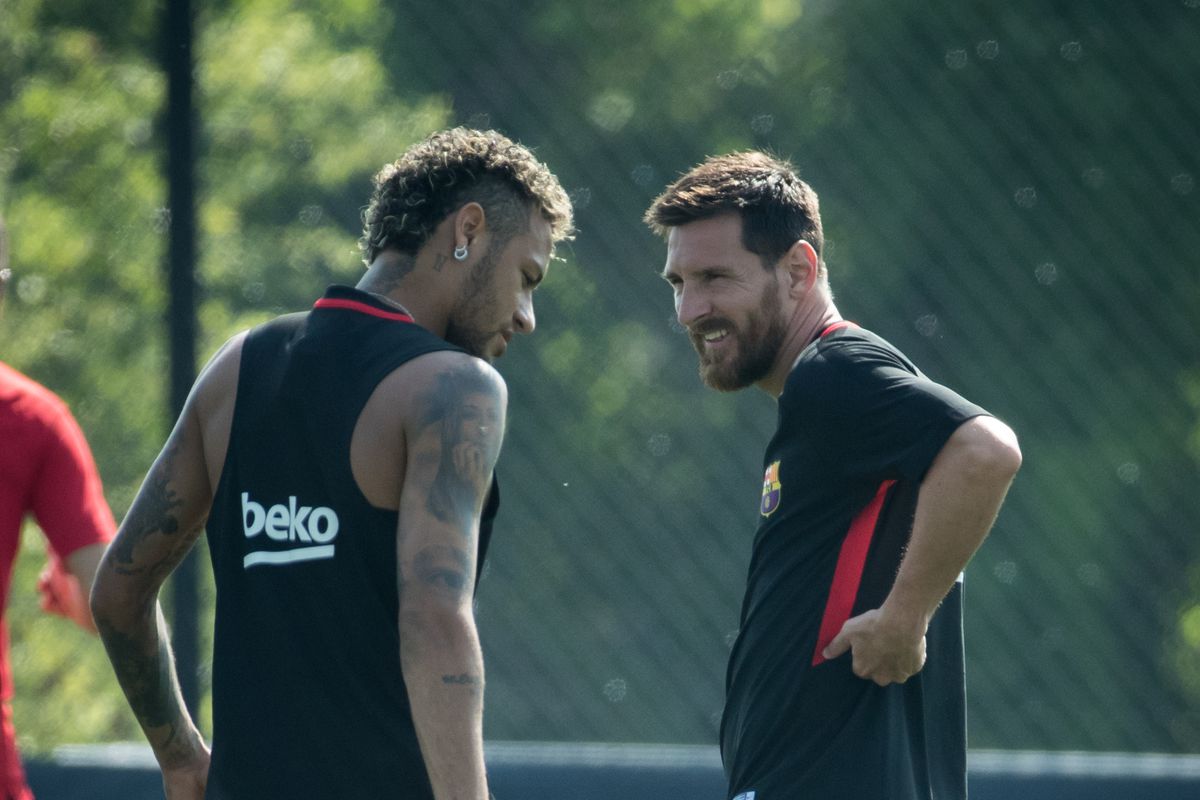 He went on to say: “I’m very happy with the squad and I have no reason to talk about players in other teams. I’m the coach, my job is to adapt to the players I’ve got. At a club like this there are always mixed opinions.”

What do you make of the transfer saga concerning Neymar, PSG, and Barcelona? Share your views with us in the comment section.