VIDEO: You won’t believe what Lampard said after Chelsea’s defeat to Liverpool in UEFA Super Cup

Chelsea manager, Frank Lampard has surprisingly named himself the ‘worst loser’ in the world after watching his team lose to Premier League rivals Liverpool on penalties in the UEFA Super Cup held in Istanbul. 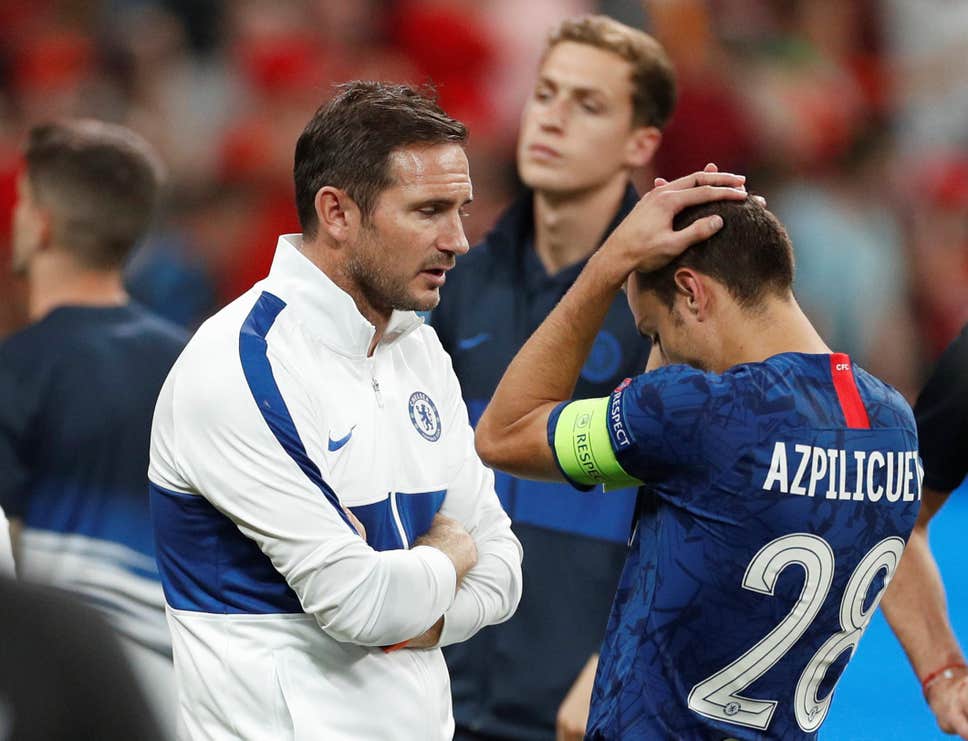 After playing a 2-2 draw in 120 minutes of action in Turkey a match that serves as the first all-English clash in the Super Cup saw the game go to a shoot-out, with the Merseyside Reds coming out 5-4 winners. 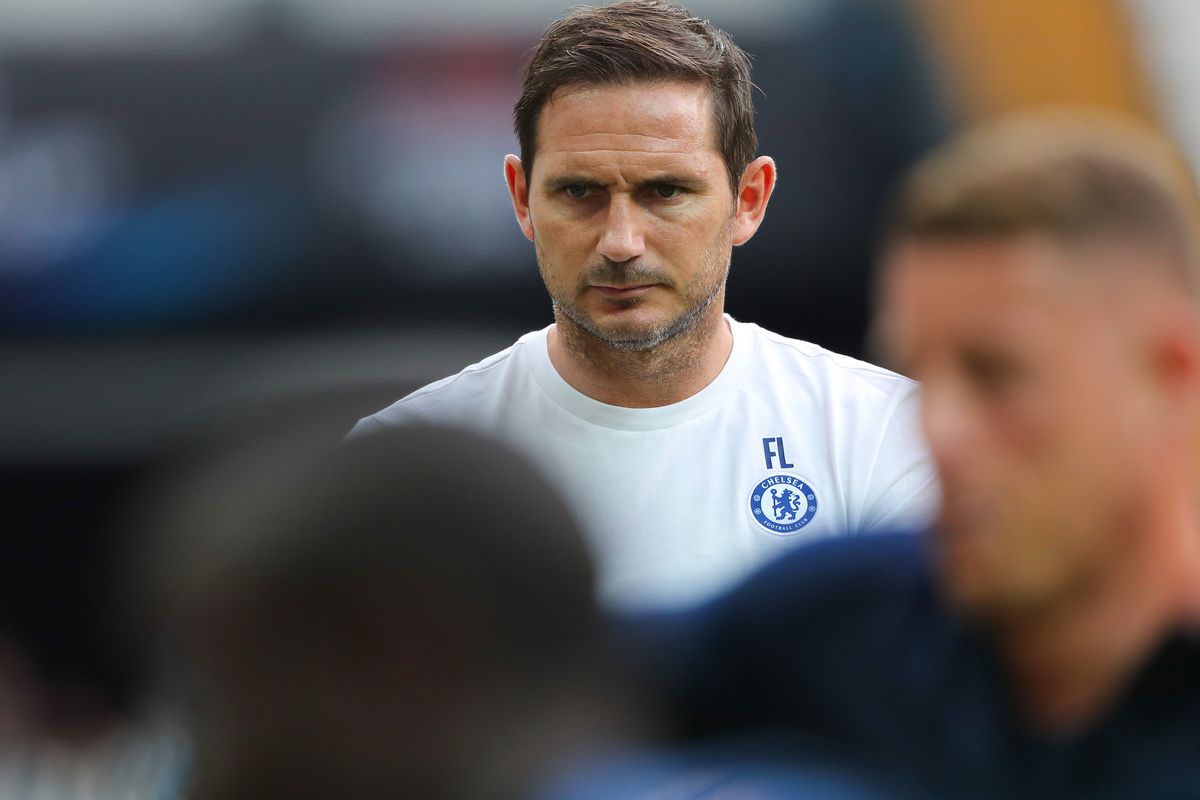 The Reds scored all their five penalties and Tammy Abraham replicated Romelu Lukaku’s penalty loss against Bayern Munich in 2013 by failing to score his effort, with Adrian making the crucial save on his starting debut for Jurgen Klopp’s men. 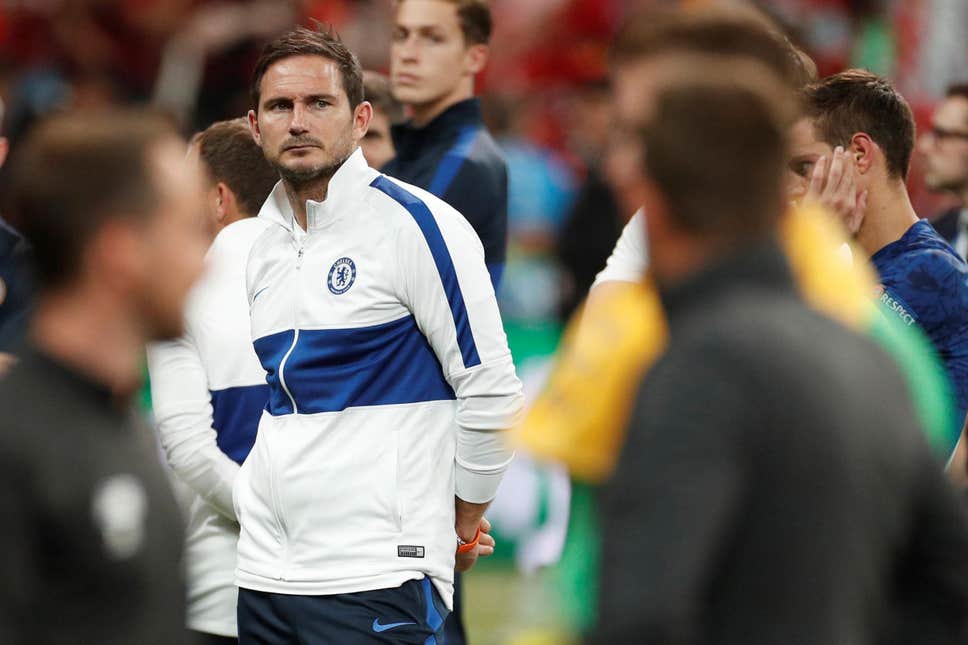 The Blues put in a tremendously upgraded performance from their competitive bow under new head coach Lampard, who saw his side taken apart 4-0 away to Manchester United in the Premier League. While content with his side’s performance, Lampard conceded he’s not someone to take defeats lightly. “My overall feeling is one of pride. I’m a terrible loser, one of the worst in the world, but I’m happy with the team performance because we were very unfortunate,” Lampard told BT Sport after the match.

“After Sunday, tonight was another level, and we were unlucky not to win. We’ve got three games now till the international break and we’ll try to win them all. Mason Mount and Tammy Abraham added an extra dimension when they came on and were unlucky not to score.”