Liverpool boss, Jurgen Klopp heap praises on the Reds new goalkeeper Adrian and he compared him to boxing legend Rocky Balboa after the Spaniard displayed an instant herolike performance by saving the crucial penalty against Chelsea in the UEFA Super Cup final held in Istanbul. The match ended 2-2 after 120 minutes of play in Turkey, and the former Westham goalie made the only penalty save as he denied Tammy Abraham kick and gifted the Liverpool another trophy very early in the season.

His performance against Chelsea caps off a big few days for the Spanish goalkeeper, who has swiftly grown to be Liverpool’s number one shot-stopper following an injury to Brazil international Alisson Becker. Rising on the big stage when his side needed him most, Klopp likened Adrian to Rocky as he belted out the keeper’s name as it was famously done in the movie.

“What a story. Adrian! Like Rocky after he lost against Apollo Creed. He’s really loud in the dressing room already. The Spanish emotions come through,” Klopp told BT Sport post-match.

Of course Jurgen Klopp has gone full Rocky Balboa on us 😂

“It’s so nice for him, I don’t think he’s won a lot in his life, so it’s so nice to win a big one and be an important part in the game as well. Both goalkeepers had incredible saves.” 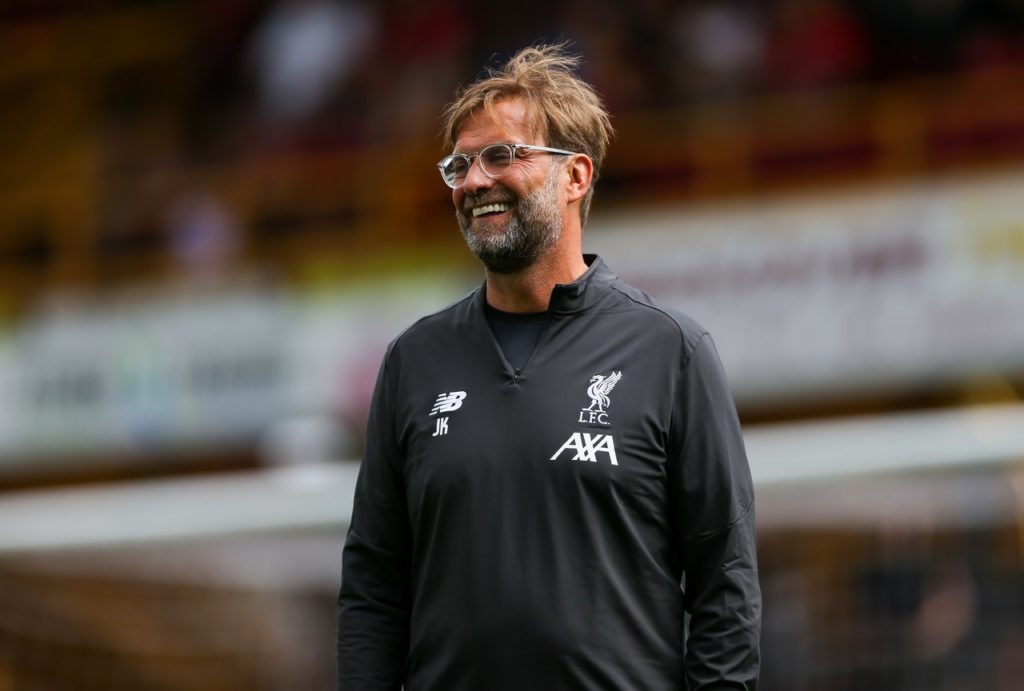 While Chelsea goalkeeper Kepa Arrizabalaga who is also Spanish showed some class too for his side with a string of amazing saves, it was his fellow countryman Adrian that walked away from the match as the hero, with Liverpool defender Virgil van Djik tipping such an outcome before the match.

“I’m very glad Adrian saved the last one. He should enjoy himself. I told him before that he could be the hero tonight. I said ‘do it’ and he did. I’m very happy for him and the club as well,” van Dijk said. 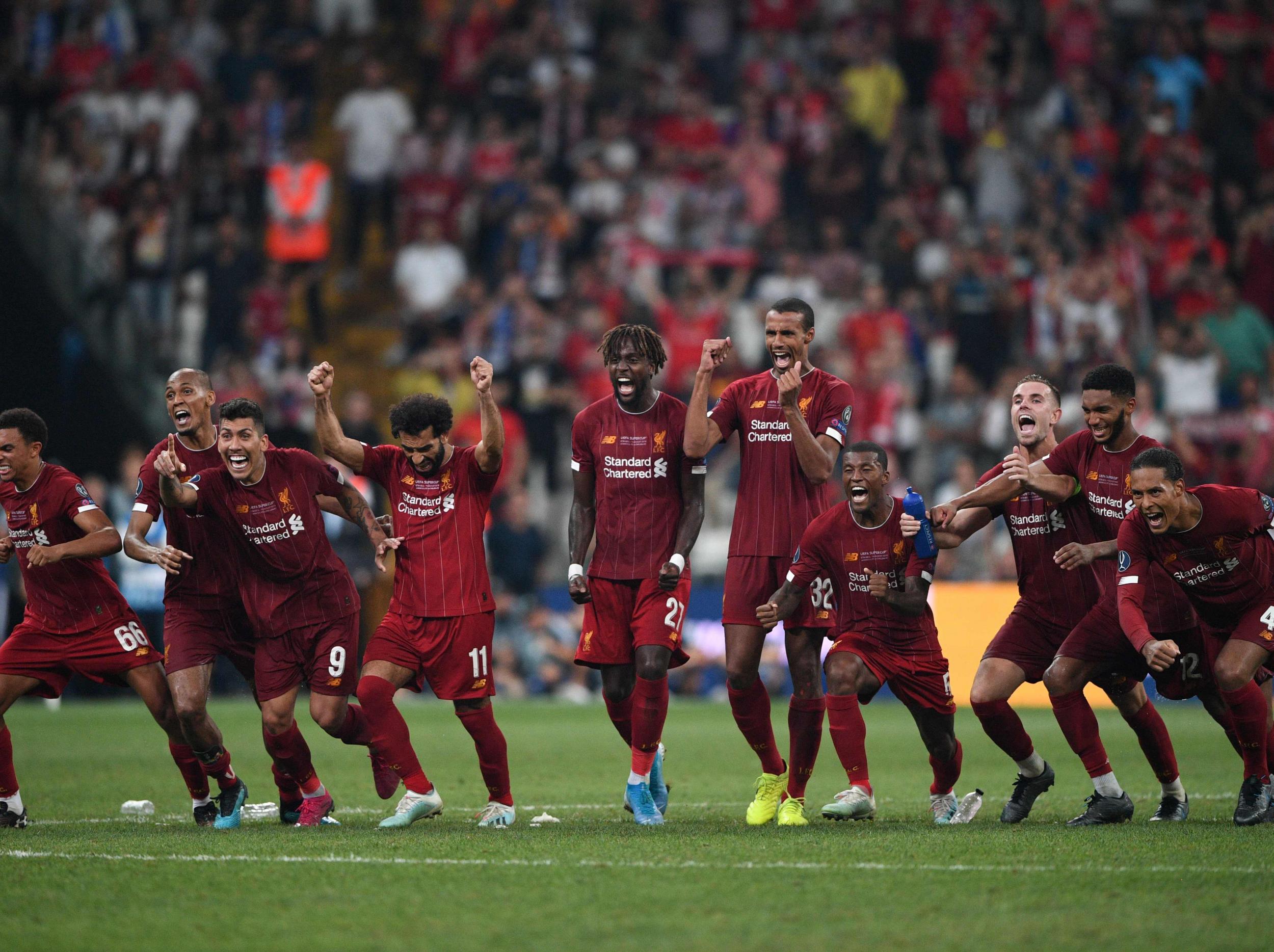 Adrian who is yet to win a title in his career marks his second game for Liverpool with his first piece of silverware in his senior professional career and he’ll now be hoping to kick on this season with Allison expected to be out of action for a few more weeks. After six seasons with Liverpool’s Premier League rivals West Ham, the Spanish shot-stopper was permitted to leave the club as a free agent over the summer, with Klopp’s decision to sign him suddenly becoming a crucial bit of business. Upon joining the Reds, Adrian emphasised his ambition to become even better at Anfield and provide a good outlet for his side with the ball at his feet. 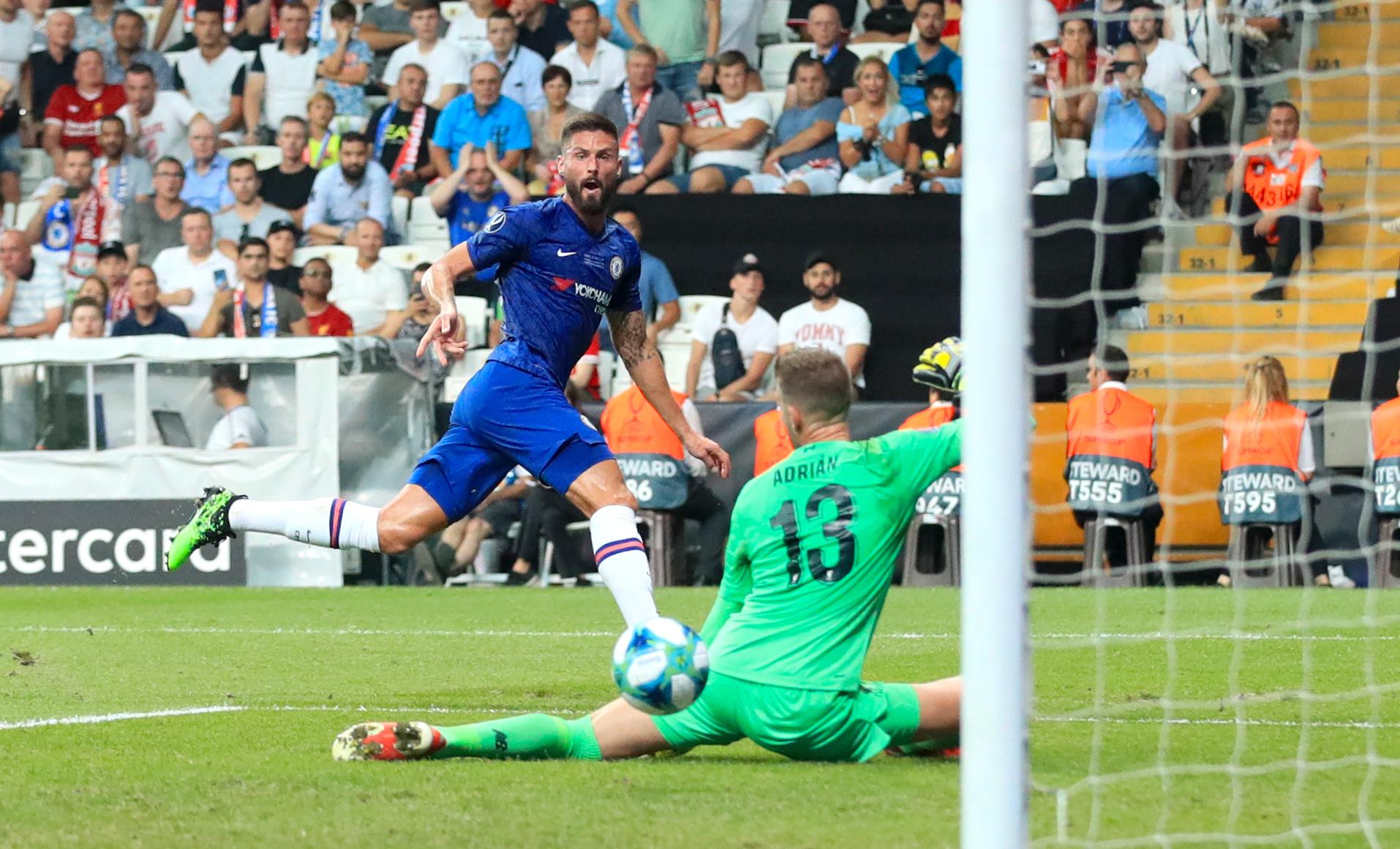 “I like to help the team from the back. Obviously we need to save goals but now the modern keeper has to be very complete,” Adrian said. “I am still learning at my age, still learning and improving, but I think I have a great level to show and keep showing in the Premier League.”