Speaking ahead of the 2019 UEFA Super Cup clash between Liverpool and Chelsea in Istanbul on Wednesday night, Reds defender, Virgil van Dijk, has stated that Frank Lampard’s side remain a quality side despite losing Belgian ace, Eden Hazard, in the summer.

The Belgium international completed an £88 million switch from Stamford Bridge to the Santiago Bernabeu, with the Blues handicapped to bring in a replacement as the club serves a two-window transfer ban.

And Hazard’s presence was sorely missed as Lampard watched his team begin their 2019/20 Premier League campaign in humiliating fashion after falling to a 4-0 demolition at the hands of Manchester United at Old Trafford on Sunday. 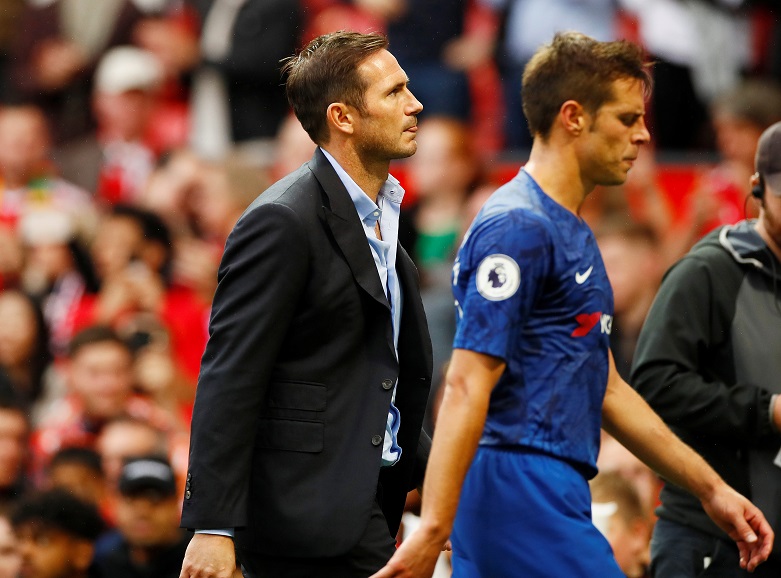 Tammy Abraham and Emerson Palmieri were denied by the United woodwork either side of Marcus Rashford’s opener from the penalty spot in the first half before further strikes from the England international as well as Anthony Martial and Daniel James on his debut sealed a resounding loss for the Blues. 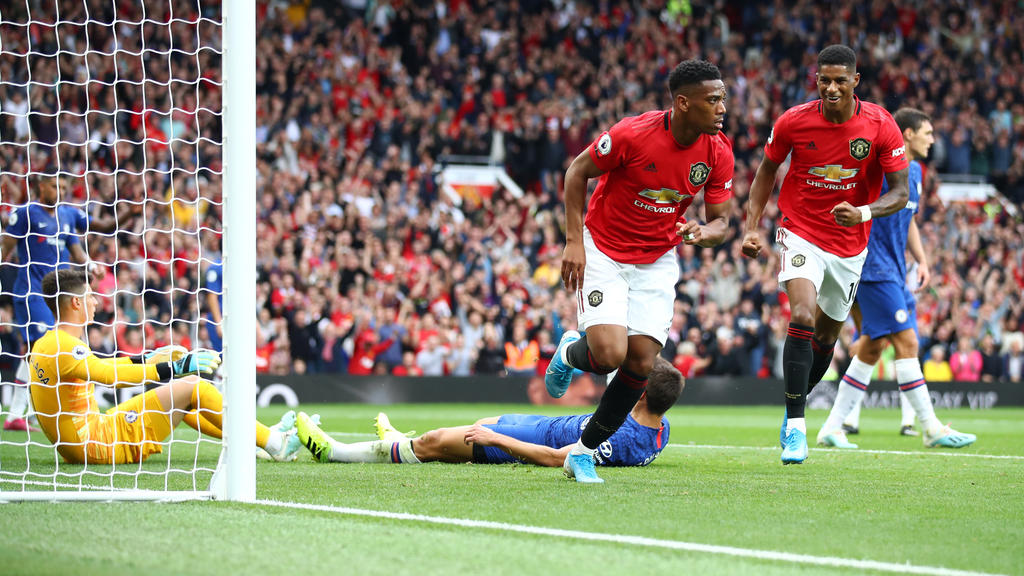 “[Hazard] is a quality player and he was important to them but I think they have plenty of quality players,” Van Dijk told reporters. “I think they play a little bit different than they did last year. We will analyse them and then we will be prepared.”

The Liverpool defender added: “Nothing that happened last season will have any impact on what is going to happen. It is the next game. It is going to be a new game. They have a new situation at the club there but we want to do better than we did last year and we will see.”

Van Dijk scored a header as Liverpool got their league campaign underway with a 4-1 win over Norwich City on Friday, a victory marred by the injury suffered by first choice goalkeeper, Alisson Becker, in the early stages of the encounter. 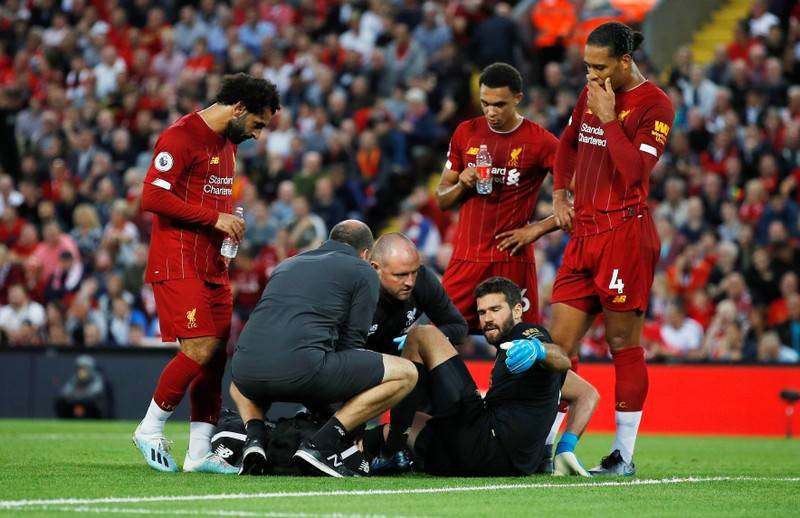 “I think he played many big games in his career so I don’t think he is going to be nervous or anything,” the centre-back said. “It is just that he has to do his job with us and hopefully we can win the trophy in the end.” In Alisson’s place, Liverpool’s post will likely be manned by new signing, Adrian, while Andy Lonergan is expected to act as back-up, with the veteran goalkeeper set to join Jurgen Klopp’s side on a short-term contract. Share your views on Van Dijk’s comment about Hazard ahead of the Super Cup clash with us.