Super Eagles star Alex Iwobi has disclosed that he wants to make a name for himself with Everton – and the prospect of joining the Merseyside club was too attractive to turn down. 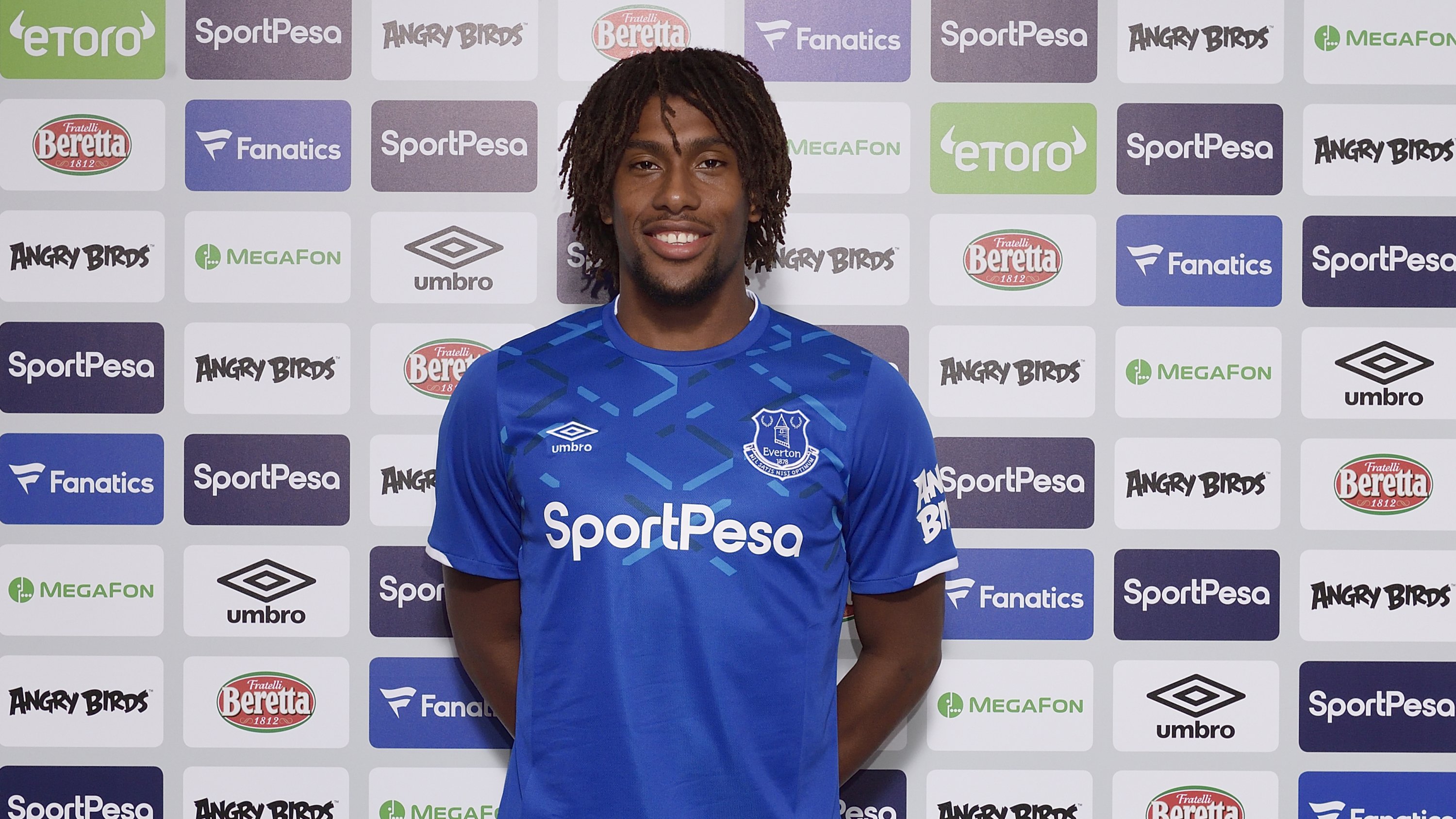 The Nigerian international signed for Everton on deadline day from Arsenal where he graduated through the academy after joining aged eight and played 149 matches.

The 23-year-old, who was reportedly one of manager Marco Silva’s primary summer targets, started 22 Premier League games last season and was directly involved in 10 goals – scoring three and assisting seven.

The talented attacking midfielder insisted the pitch made by Silva and Director of Football Marcel Brands convinced him Everton was the club where he could fulfil his rich potential.

“I spoke to the manager and Marcel and they almost lured me in,” Iwobi told evertontv. “The offer was too attractive for me to turn down. The manager was telling me, ‘There is a spot for you, we will take care of you’. Basically, all the things you want to hear as a player.” 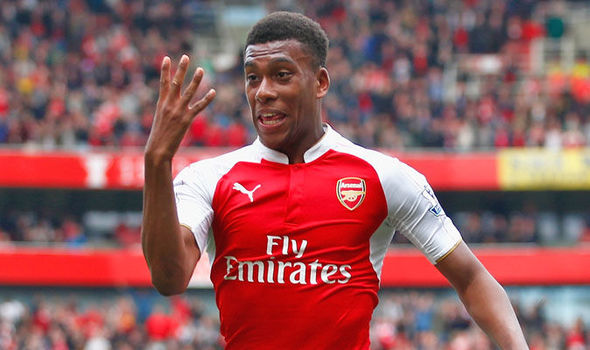 “I always had that youngster tag at Arsenal, so hopefully with this move, I am able to make a name for myself in the Premier League and create history with Everton.” 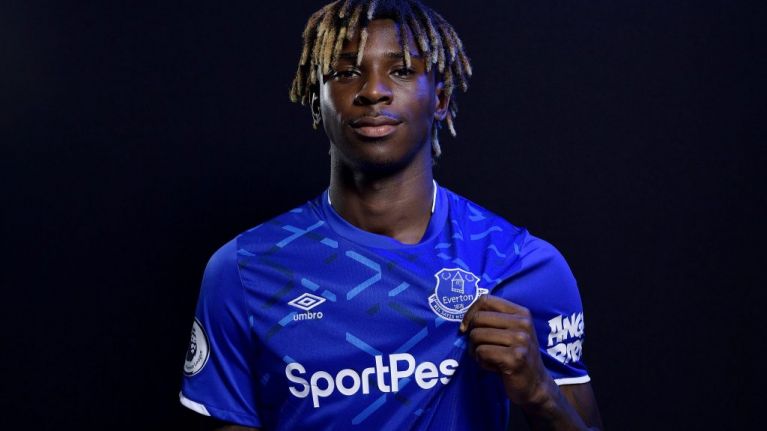 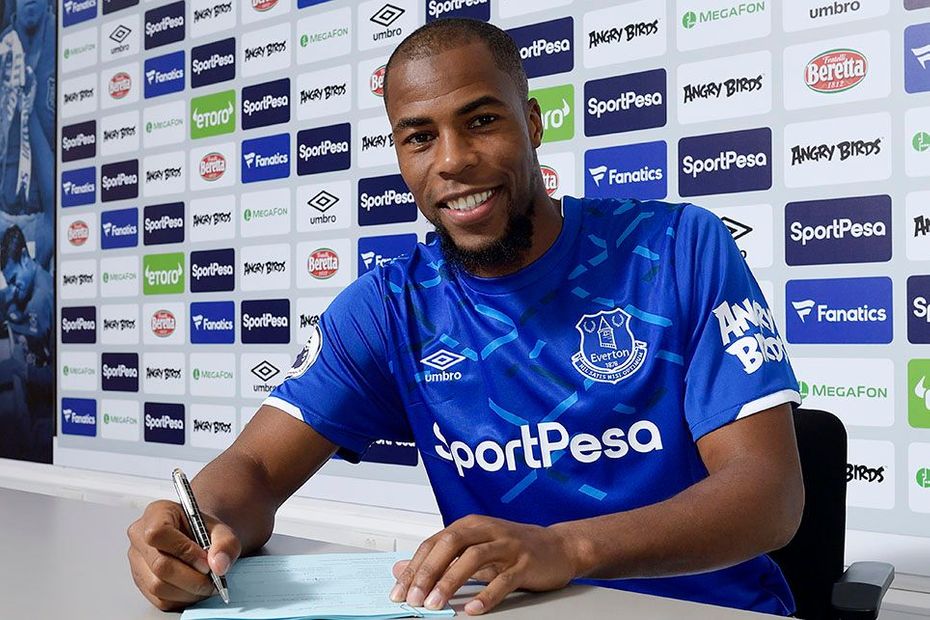 Moise Kean's Mum is given a special shirt by Everton director of football Marcel Brands 👏pic.twitter.com/nX9lRyfTzf 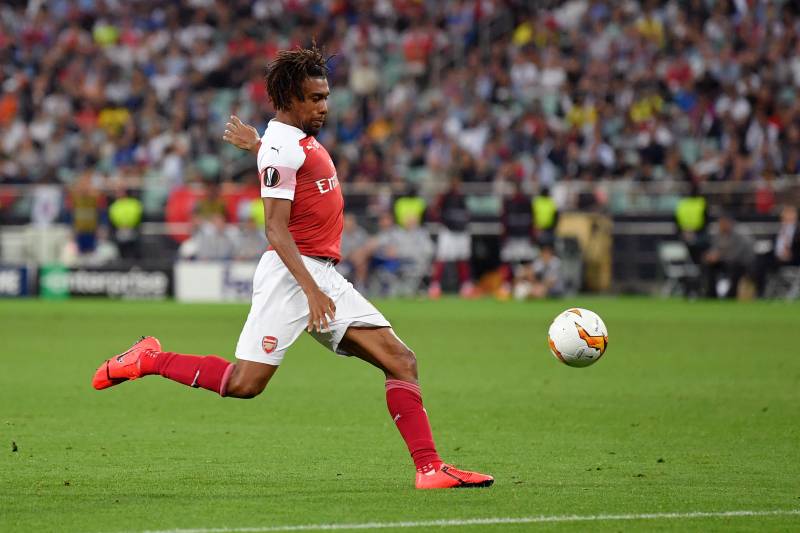 “It is exciting times for Everton,” Iwobi said about the ongoing project at his new side. “I was able to look at the transfers and players they have brought in – some great talent. It is not just me. There were quality players here before [the summer] and they are still here.”

“The manager has worked with Richarlison for a long while and made a name for him. Hopefully, he can do the same for not just me but Moise Kean and a few others who came in, too,” Iwobi concluded. 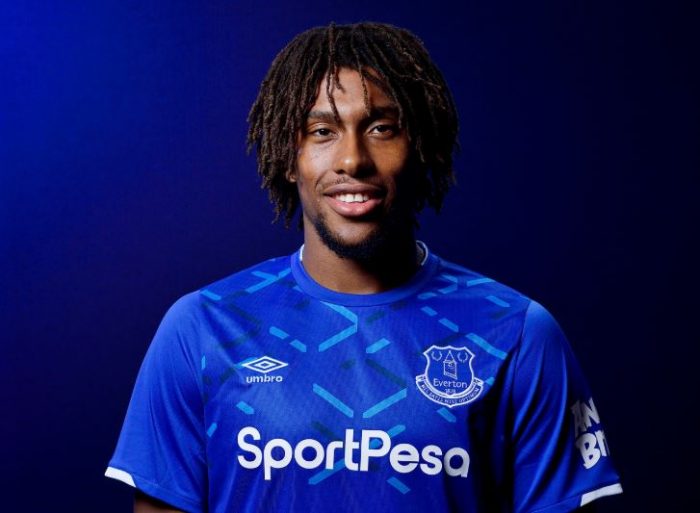 The Nigerian international was unavailable for selection for the opening weekend of the Premier League as he was still on his extended holiday. He is set to train with the Toffees this week and may make his debut for Marco Silva’s side when Everton host Watford at Goodison Park on Saturday, 17th of August.