Ligue 1 club AS Monaco have officially announced that they have completed the signing of Wissam Ben Yedder from La Liga side, Sevilla. Ben Yedder was formerly a Manchester United target but Monaco has officially beat them to the French striker’s signing. 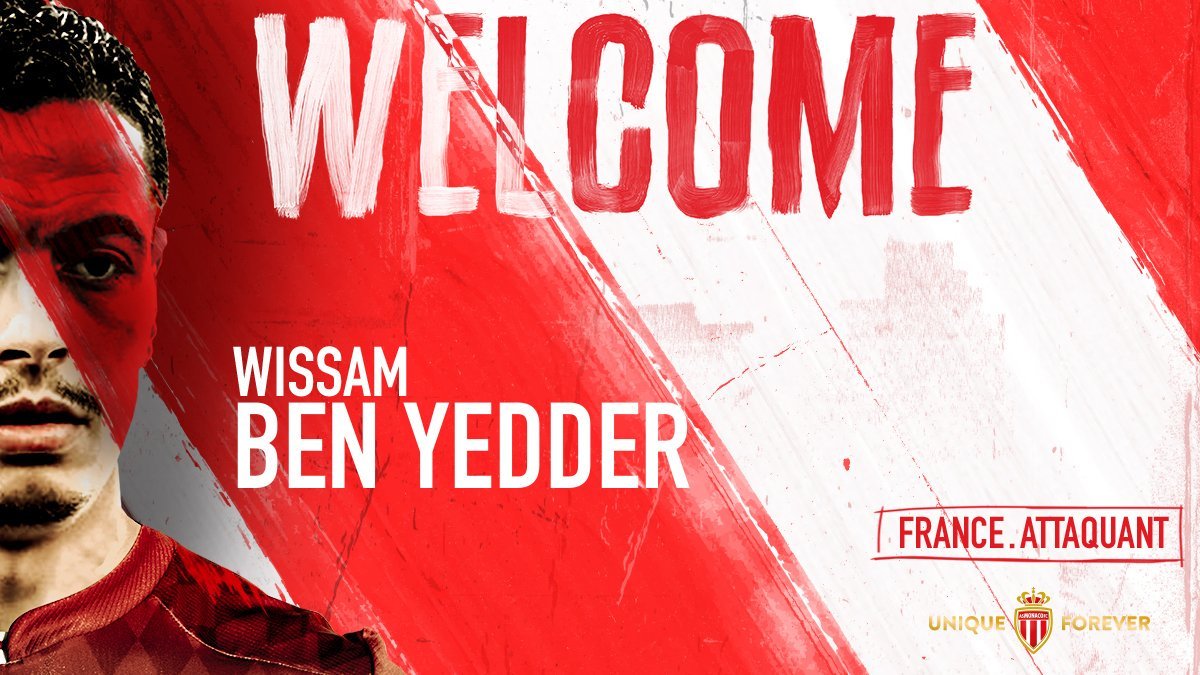 Ben Yedder will join the club on a four-year deal, which runs until the summer of 2023. He used to earn weekly wages of €38000 at Sevilla while at Monaco, his wages are reported to be over €40,000.

The Ligue 1 side had to activate the 29-year-old’s €40million release clause, to sign him from Sevilla. The former Toulouse forward joined Sevilla in 2016 for just €10million. He has since played 138 matches for Los Hispalenses and scored 70 goals. 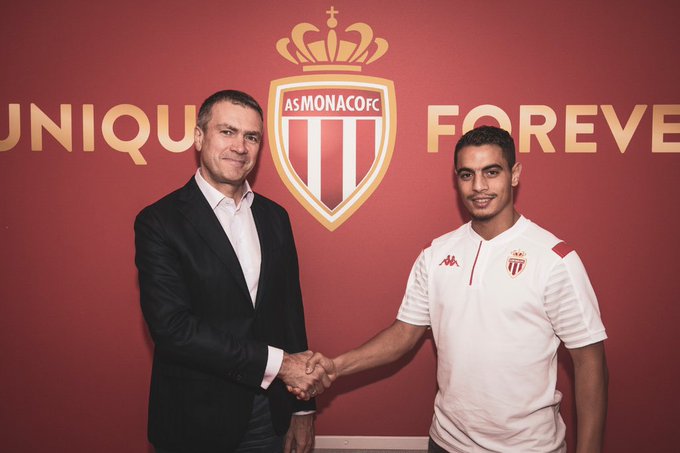 Two of his most famous goals came against Manchester United in the 2017-18 Champions League last-16 encounter. Ben Yedder’s goals helped Sevilla advance to the quarter-finals of the tournament, on an aggregate score of 2-1.

Later, Manchester United themselves emerged the front-runners to sign the striker but they could not do so this summer as Romelu Lukaku remained unsold until a few hours before the summer window shut down. 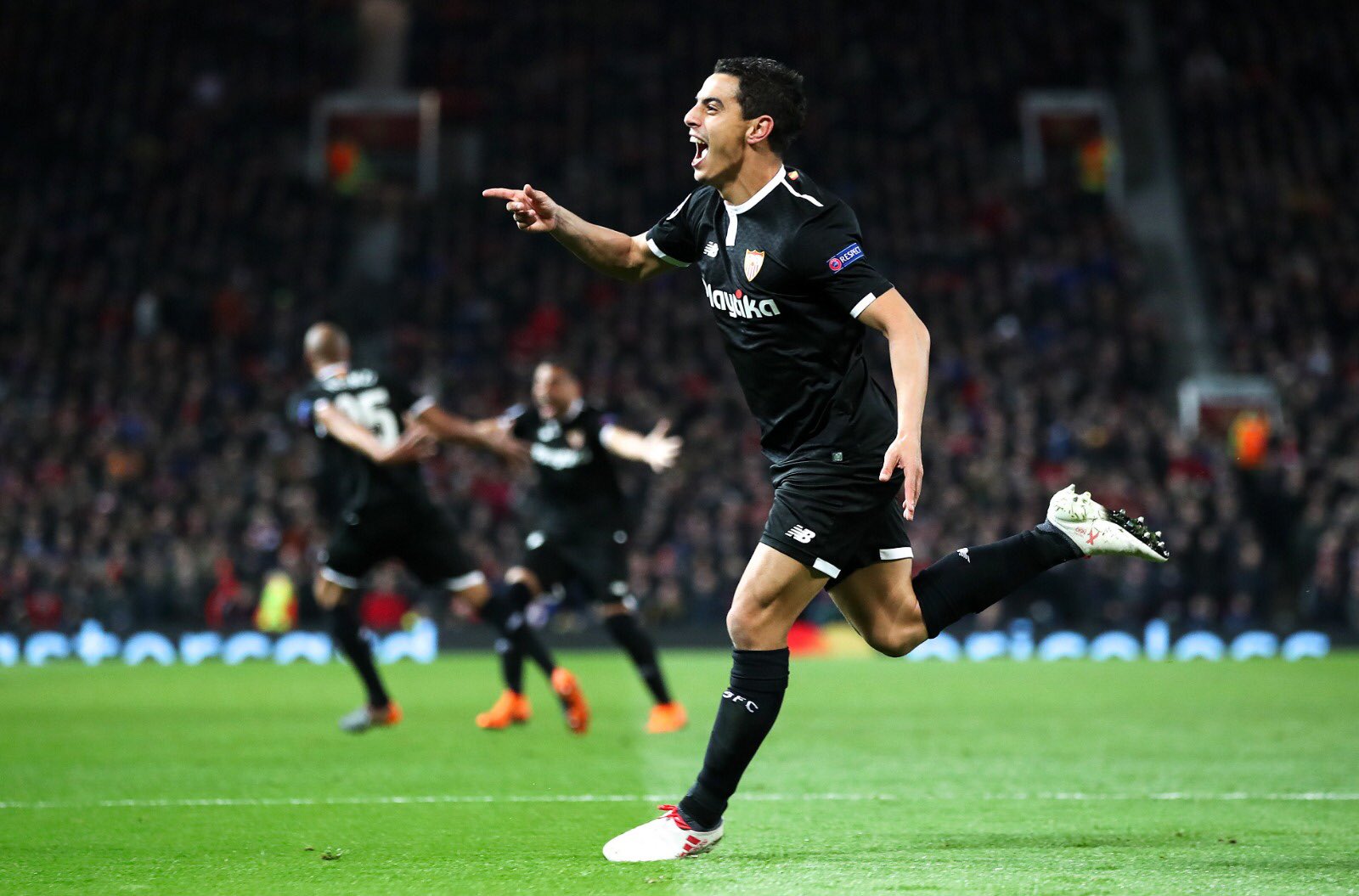 By then, it was too late and the Red Devils could no longer hold talks with the La Liga side as Monaco had already agreed on terms with the player.