Chelsea are set to face Liverpool in the UEFA Super Cup on Wednesday and ahead of the game the Blues manager Frank Lampard has made a sincere statement as he said it’s “pretty much impossible”, to replace Eden Hazard with another individual.

The Belgium international spent seven seasons with the Blues, before leaving for Spanish giants Real Madrid in a reported €100million deal. 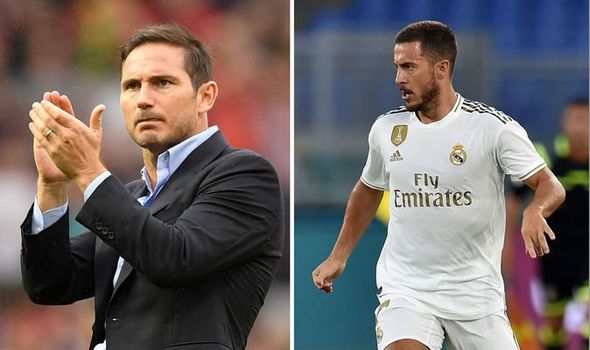 Hazard last season’s performance was his best in Chelsea’s shirt as he was directly involved in 31 Premier League goals (16 goals and 15 assists) and his exit leaves a huge hole for Lampard to fill. At the press conference before the game against Liverpool, Lampard made it clear that Hazard could not be replaced by just one player. 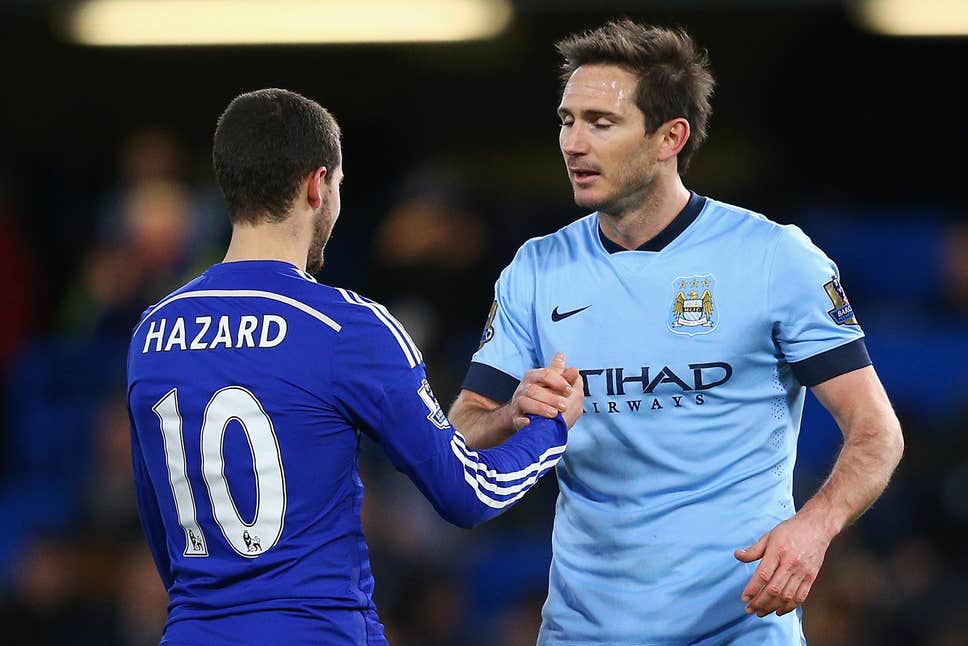 “I was a huge fan of Eden Hazard as a Chelsea fan, I played with him. For me, one of the best players in world football and last season, but not just last season, over his time at Chelsea he was the most productive player in the team generally, in terms of assists and goals and a leader.” Lampard said. “You cannot replace him individually, I think it’s pretty much impossible because of the high, high level he is at now in his career. But the good news and the positive news for us and we must stay calm and be patient with this [is] we have a group of players, some younger players, some experienced players, that now have the opportunity to show that collectively and individually they can step up because yes, you are missing a huge amount of assists and goals, that’s clear. “The answer is as a team, we have to find a way to carry on because a football club like Chelsea will always carry on.

“Eden Hazard, John Terry, Didier Drogba, players improve on and it’s down to the next players, the next manager. 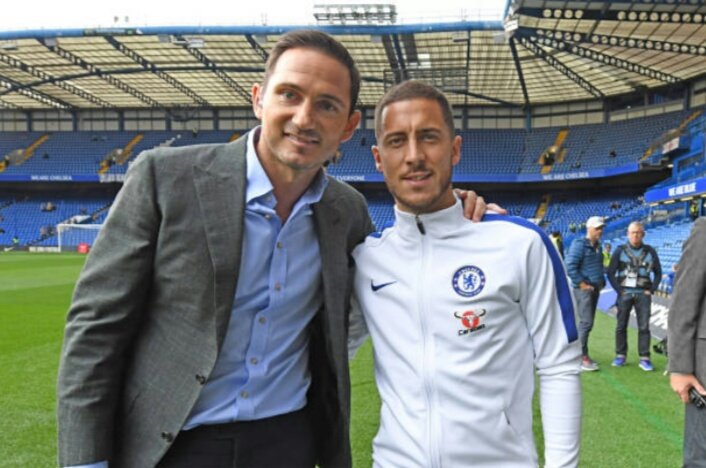 “That’s our big challenge now, to say good luck to Eden Hazard and to carry on as Chelsea.” 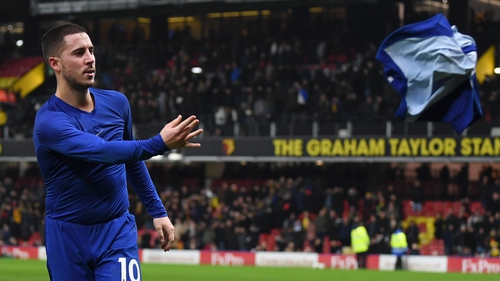