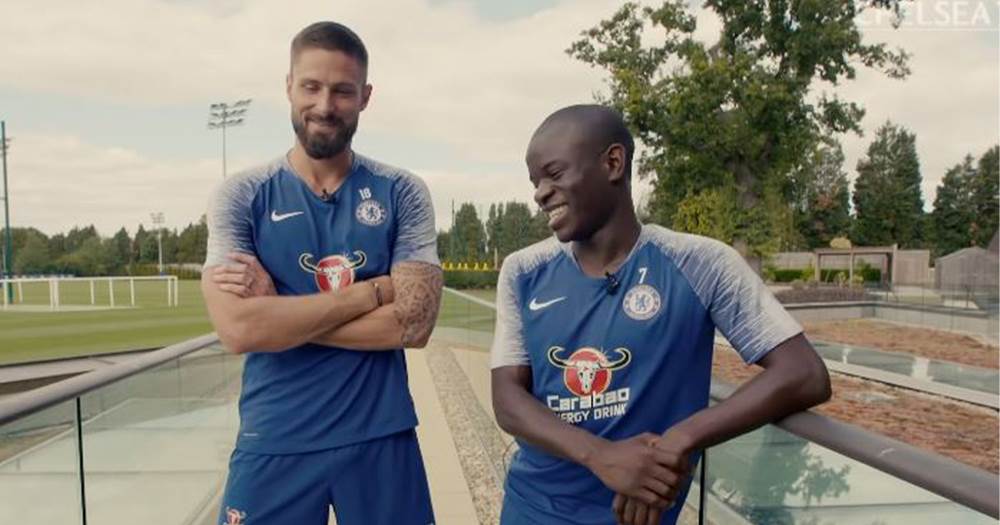 Kante and Giroud were substitutes in the 4-0 demolitiion suffered by the Blues at the hands of Manchester United in the Premier League on Sunday at Old Trafford, with new signing Christian Pulisic also handed a place in the starting line-up.

As a result of these players making the team against Liverpool, Mason Mount, Tammy Abraham and Ross Barkley were dropped by Lampard as Chelsea look to bounce back from the forgettable start to the Premier League campaign. 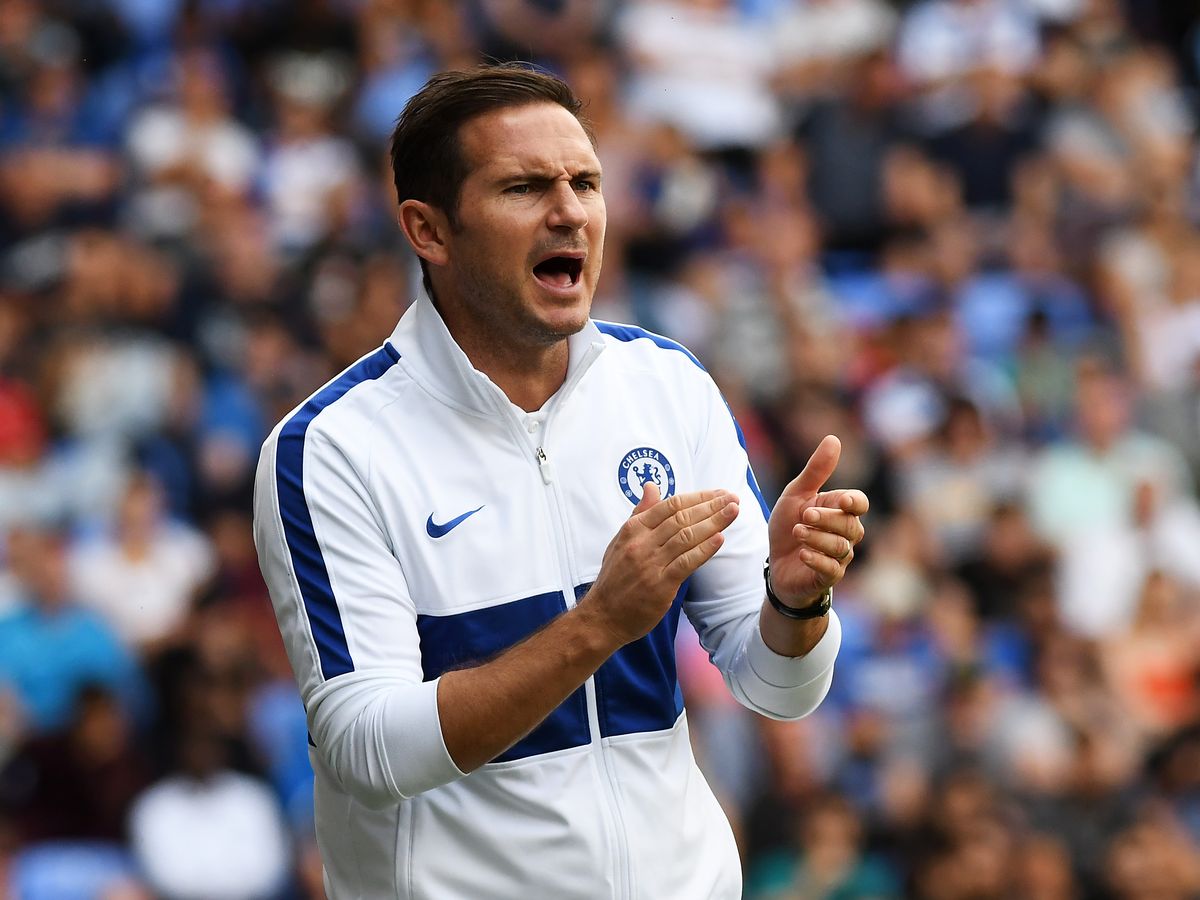 What are your thoughts on Lampard’s choice of players in the Super Cup clash against Liverpool? Share your views with us about it with us in the comment section.