CONFIRMED: Real Madrid new signing ruled out of action due to injury

Real Madrid have been dealt with another huge blow as new signing Rodrygo Goes is set for up to three weeks on the sidelines after it was confirmed he has sustained a hamstring injury. 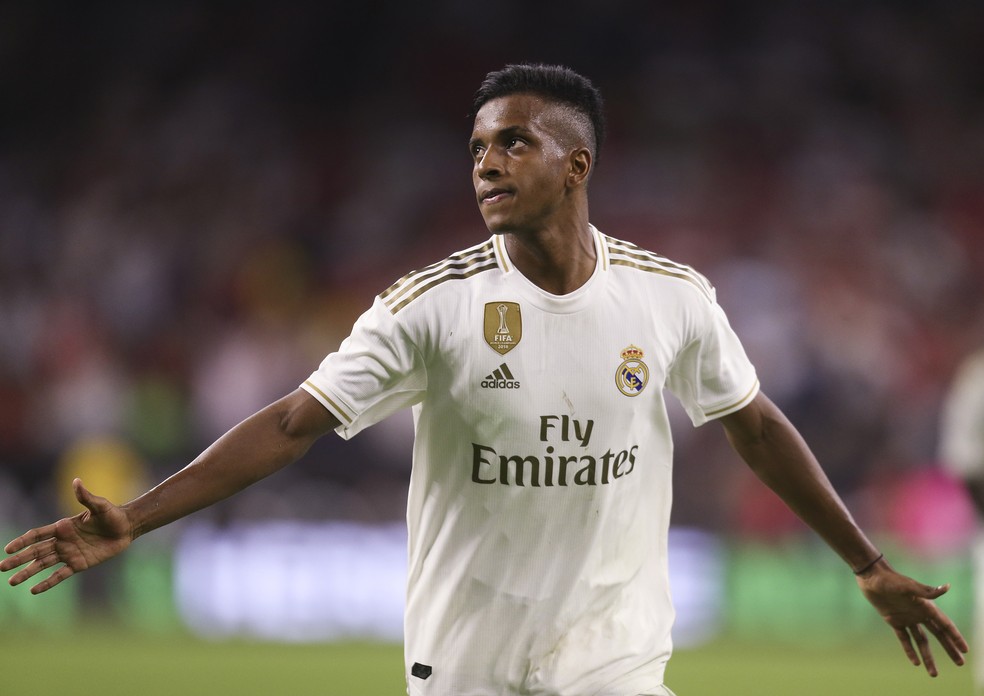 The 18-year-old completed his move to Real Madrid from Santos this summer, and it was expected at least by fans that he would be able to make an impression in the first team this season. He has starred throughout pre-season for Los Blancos, but will now miss the start of the new La Liga season as he nurses his way back to full fitness. 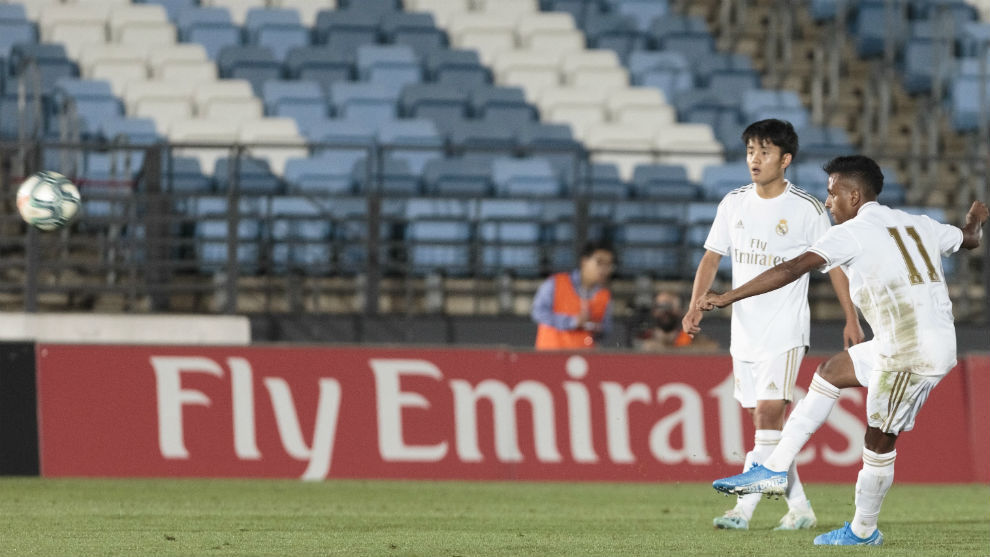 “Following the tests carried out by the Real Madrid medical department on our player Rodrygo Goes, he has been diagnosed with an injury on his right rectus femoris [hamstring], his recovery will continue to be assessed,” Madrid’s statement read.

Rodrygo’s deal to Real Madrid was finalised during the summer of 2018, with the European giants paying Santos €45 million (£40m/$55m) to get the teenager, though an arrangement was made that he would stay in Brazil to continue his development.

During his time with Santos he provided 10 goals and five assists in 49 appearances, and was unveiled to the Bernabeu crowd ahead of this summer’s pre-season programme. 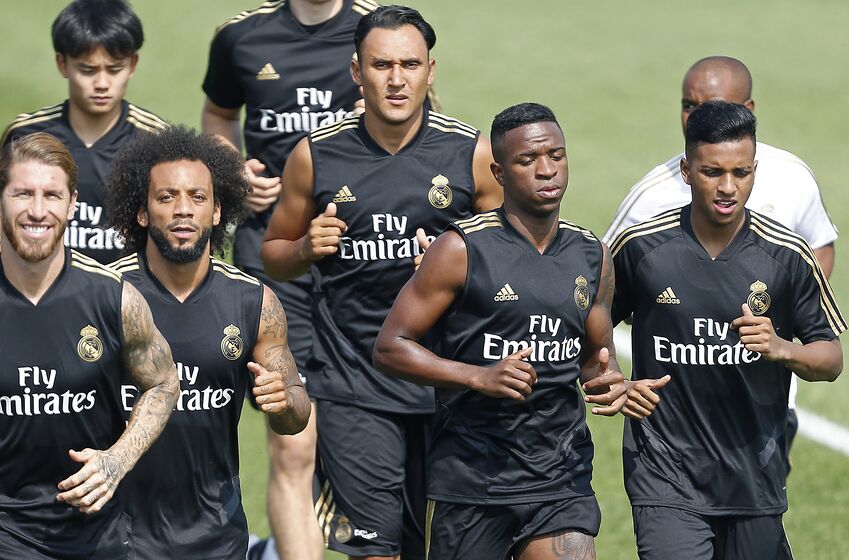 Rodrygo is following in the footsteps of his fellow countryman Vinicius Junior, who left Flamengo for Madrid during the summer of 2018, there is a feeling that the teenager could follow his landsman into the Los Blancos matchday squad in the months to come. 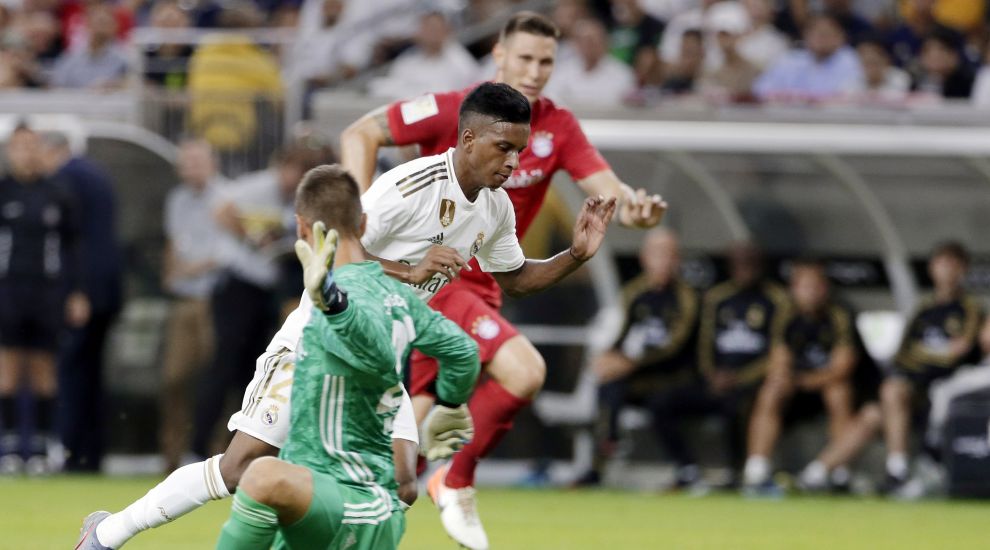