Real Madrid will face AS Roma in their last pre-season game at the Stadio Olimpico on Sunday. Zinedine Zidane releases a 20-man squad for the game and surprisingly included Gareth Bale after missing out on the last game. 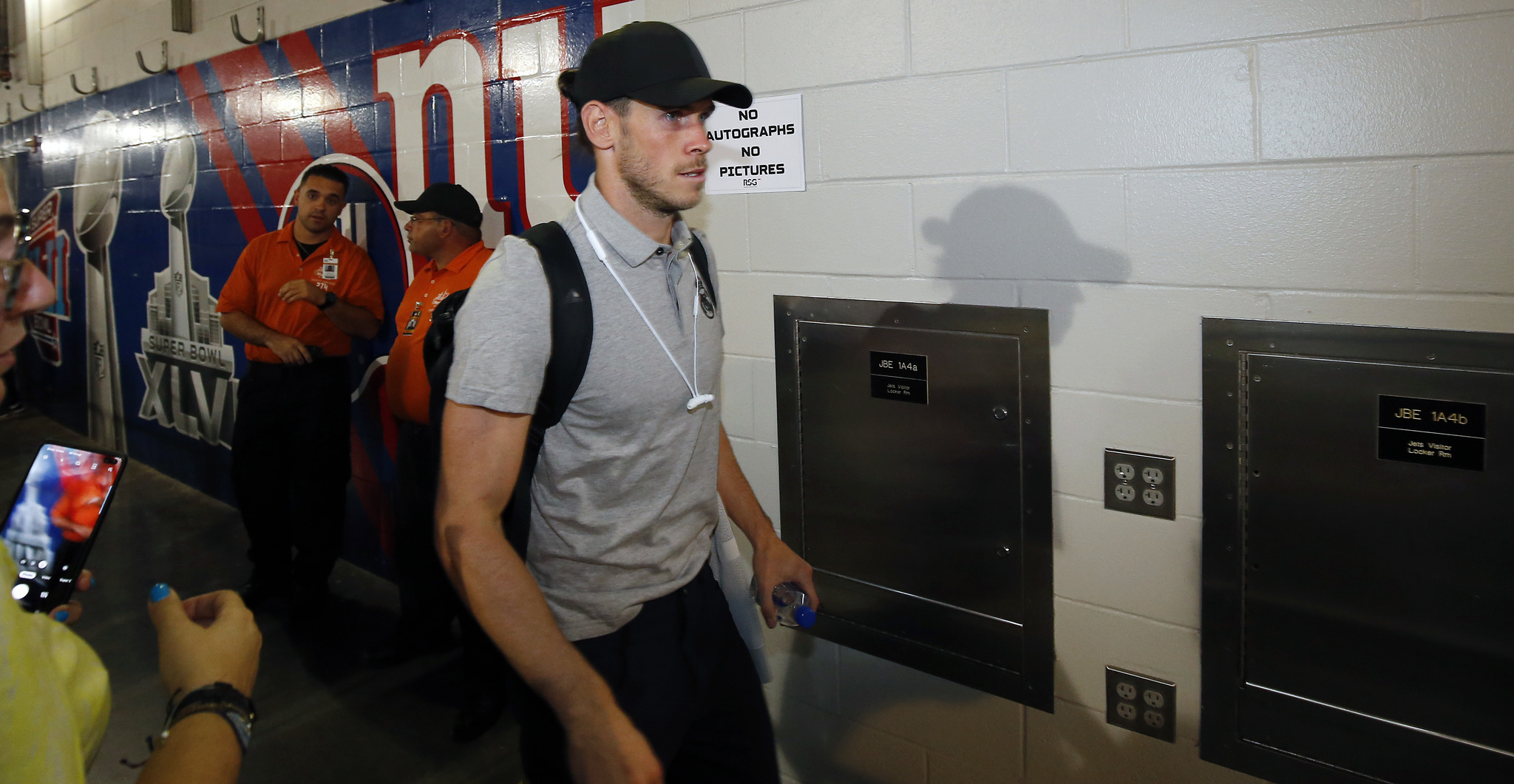 Just like James Rodriguez and Mariano Diaz, Bale was omitted from the squad which took on Red Bull Salzburg, though the former pair still find themselves out of the Real Madrid picture. Ferland Mendy, Brahim Diaz, and Marco Asensio are all out due to injury, as is Sergio Ramos. Juvenil A goalkeeper Toni Fuidias makes the step up as a replacement for Andriy Lunin. 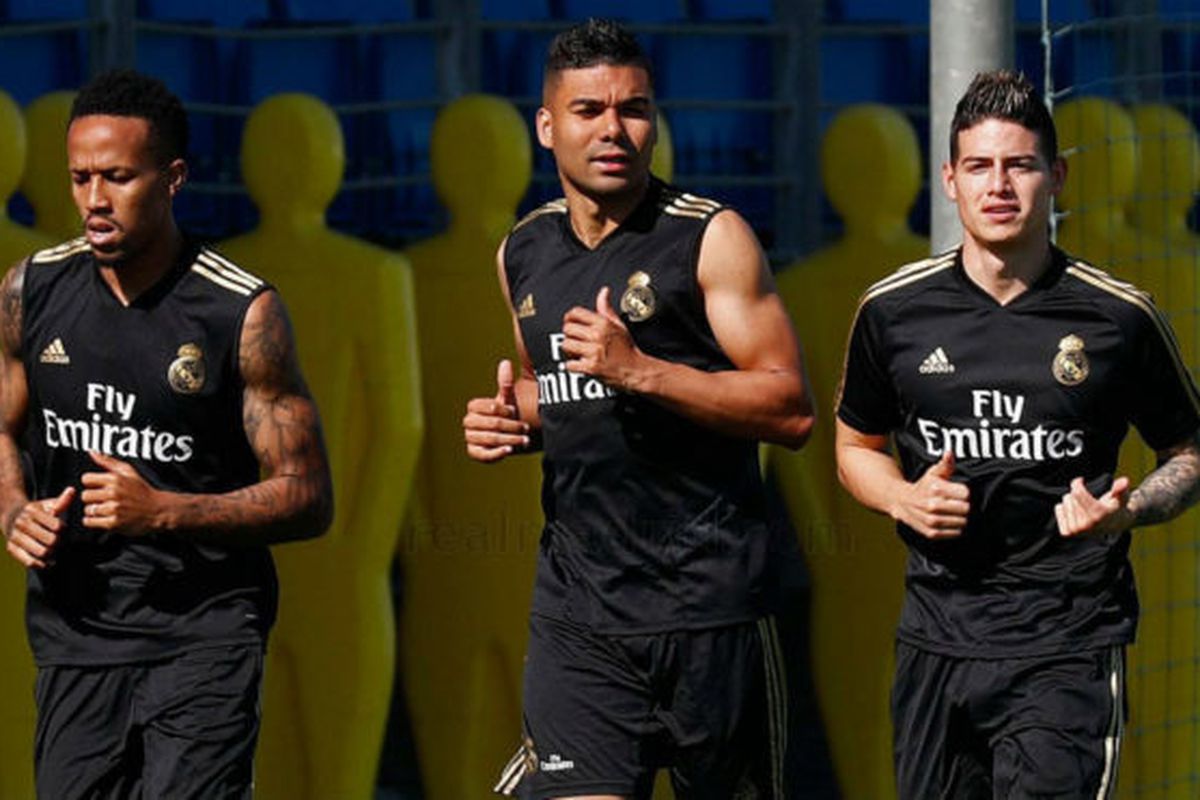 💪⚽ Next up: @ASRomaEN away! We’ve won on our last two trips to the Stadio Olimpico.#HalaMadrid pic.twitter.com/S7Gnmuc2XO

Real Madrid will be looking to replicate their wonderful performance in Salzburg against Roma. The Los Blancos defence have been under serious criticism after conceding lots of goals during the pre-season especially the seven goals they conceded against their La Liga rivals Atletico Madrid.

Zidane will be hoping his defence can pull off another strong performance against the Giallorossi. 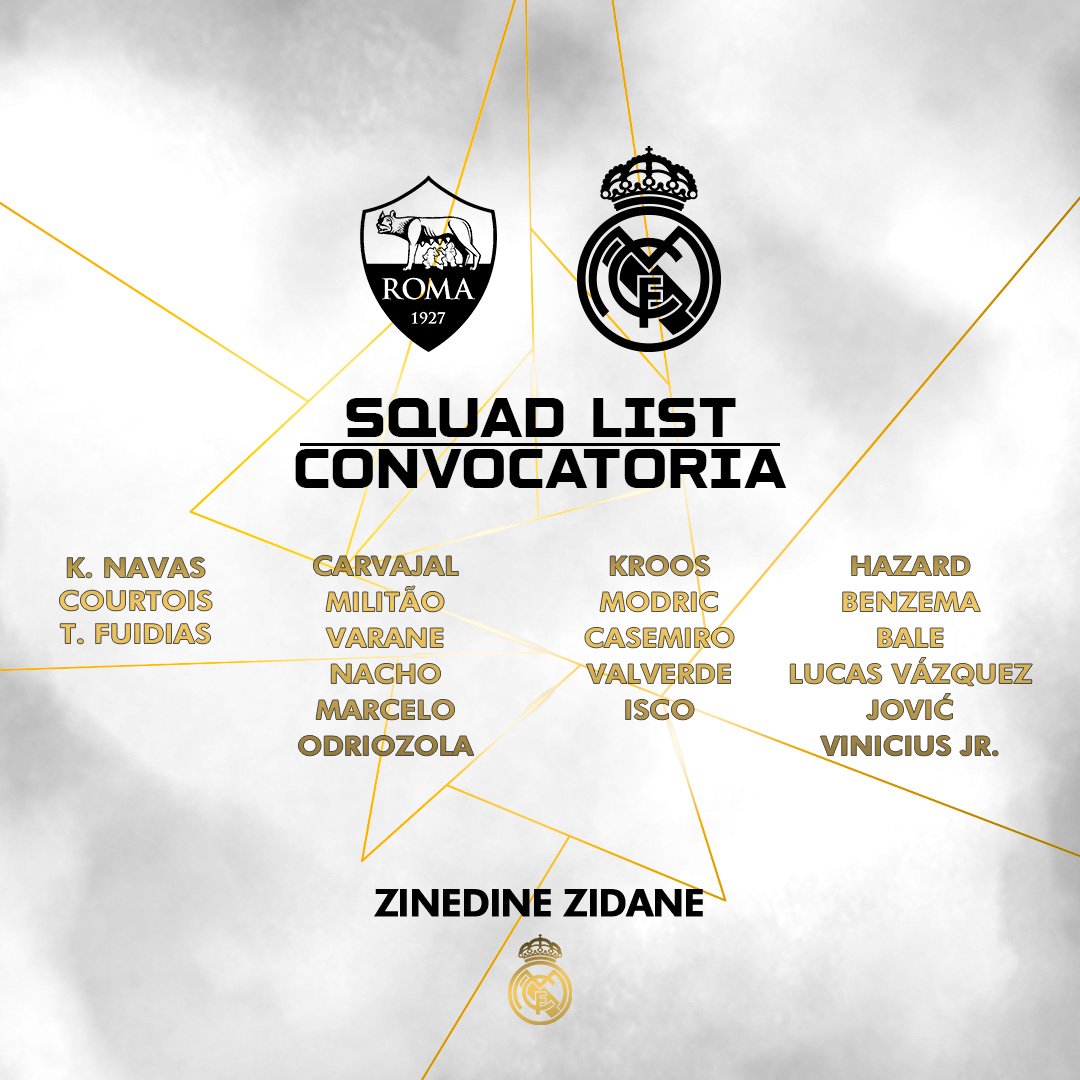