Former Chelsea manager Antonio Conte has revealed that he is sure that former Manchester United striker Romelu Lukaku will be an excellent signing for Serie A giants, Inter Milan. Conte, who is now in charge of the Milan outfit revealed to the club fans that he expects the striker to work hard to settle in the Italian capital. 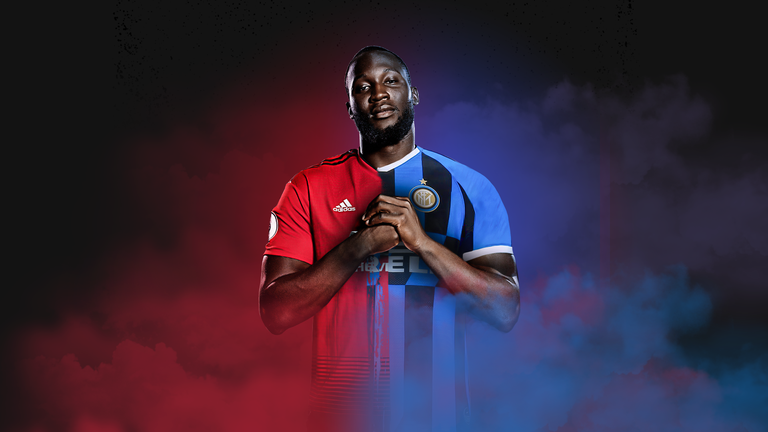 The Belgian striker finally joined the Serie A outfit from Manchester United on Thursday, completing an €80 million (£74m/$90m) move after two years at Old Trafford. 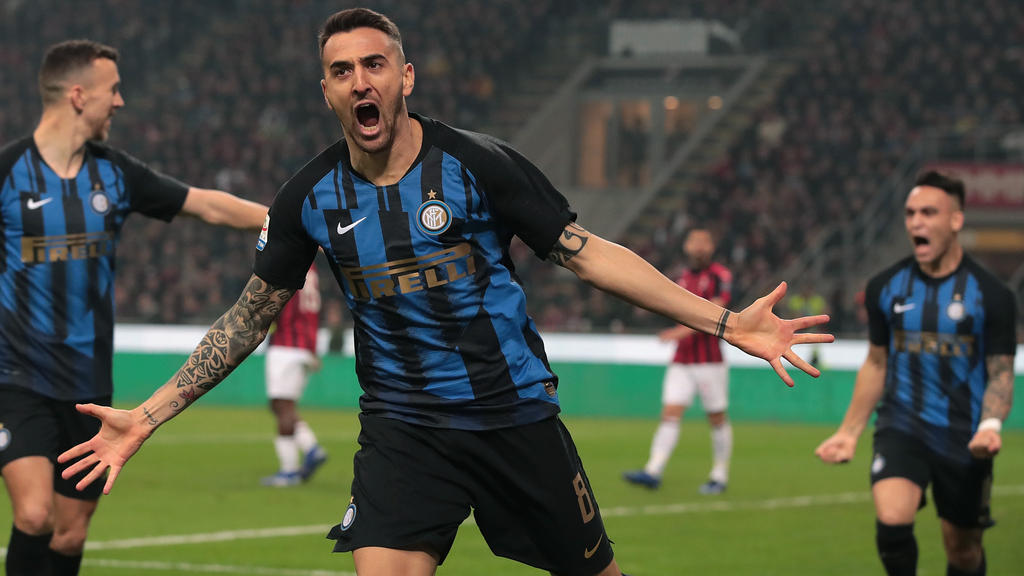 Without Lukaku, Inter claimed a penalty shoot-out win over Valencia after a 1-1 draw in the Trofeo Naranja on Saturday. 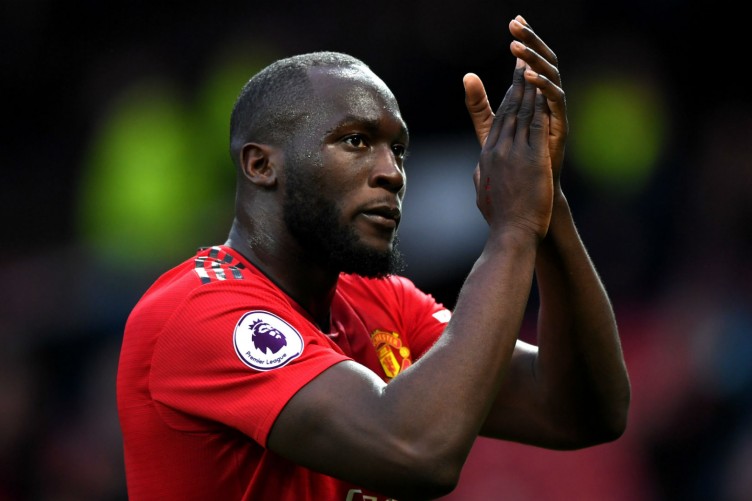 Conte, in his first season at the helm, believes the Belgium international will prove to be a great addition for Inter. “He also needs to work hard, both from a physical point of view and to get used to the way we’re trying to go about things,” he told Inter TV. ” 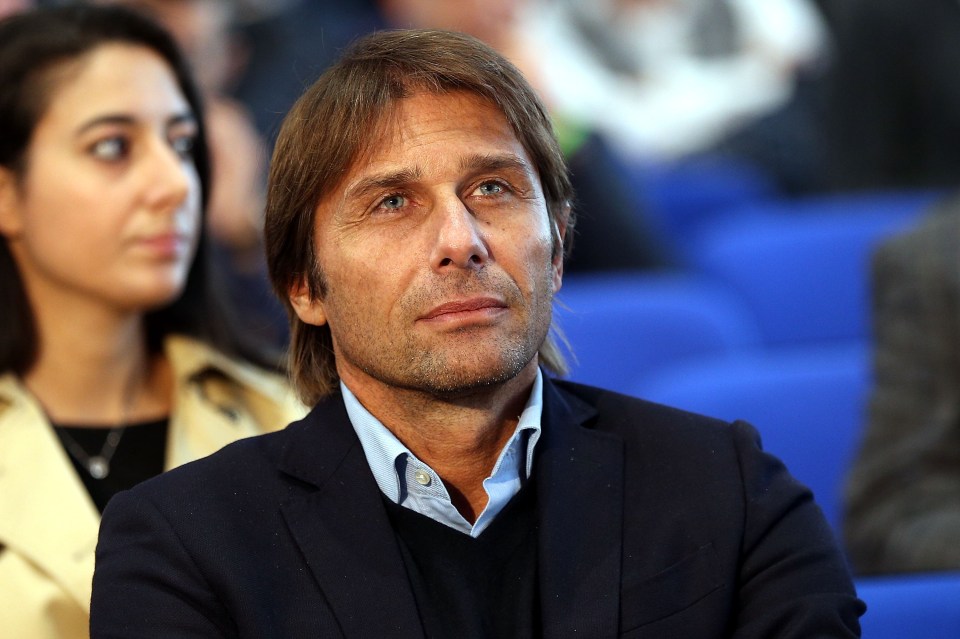 “He’ll certainly be an excellent signing, we’re really happy. He’ll show great desire and commitment to get himself ready.” 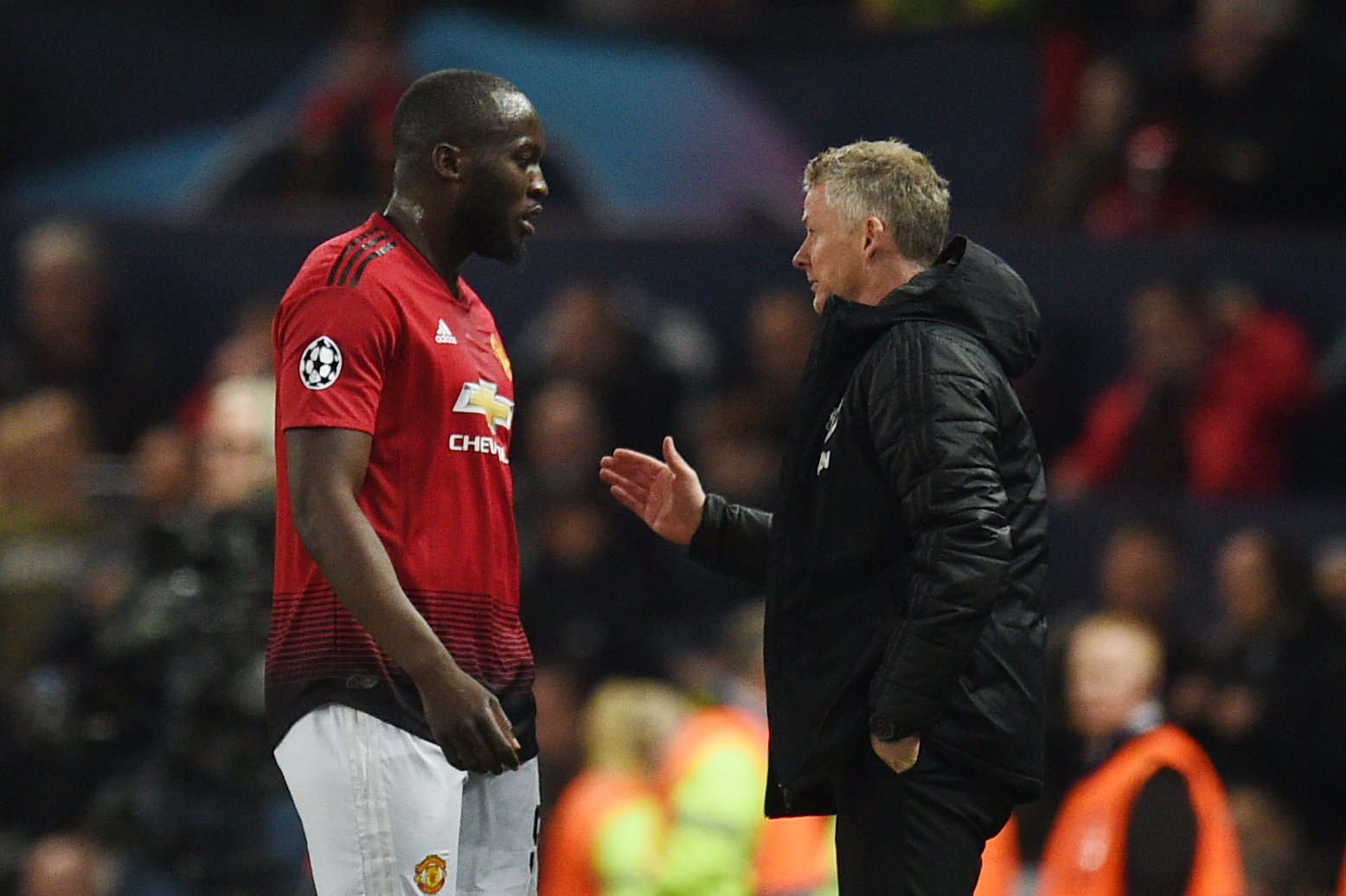 Conte praised Inter Milan’s character after a friendly against Spanish La Liga giants Valencia. The former Juventus manager revealed that he felt that the victory of Valencia was another step in the right direction.

The Serie A side needed an 82nd-minute penalty from Matteo Politano to draw level against Valencia, who took a first-half lead through Carlos Soler. “It was a difficult and important match against an excellent side who have had the same coach for a long time. Last season, they won the Copa del Rey against Barcelona, for example,” he said. “The lads’ performance was positive, because they once again displayed a desire to not give up, they didn’t want to come out of the match defeated.” “This is a very positive thing in terms of our mentality. I said to them that they could do better, but we are working hard to improve. They’re a bit tired because they are working from both a tactical and physical point of view in order to get up to speed. Tonight was another step forward in our development,” the Inter Milan boss revealed.

Inter begin their Serie A campaign at home to Lecce on August 26.