Good news for Manchester United ahead of Chelsea clash

Manchester United manager Ole Gunnar Solskjaer has provided some good news for the fans after he delivered an update on the latest team news ahead of their opening game of the Premier League season against Chelsea. The former Man United striker revealed that all the boys are fit.

The Red Devils begin competitive action on Sunday, with an Old Trafford encounter to savour in Frank Lampard’s first game in charge of the visitors, following his summer switch from Derby County. 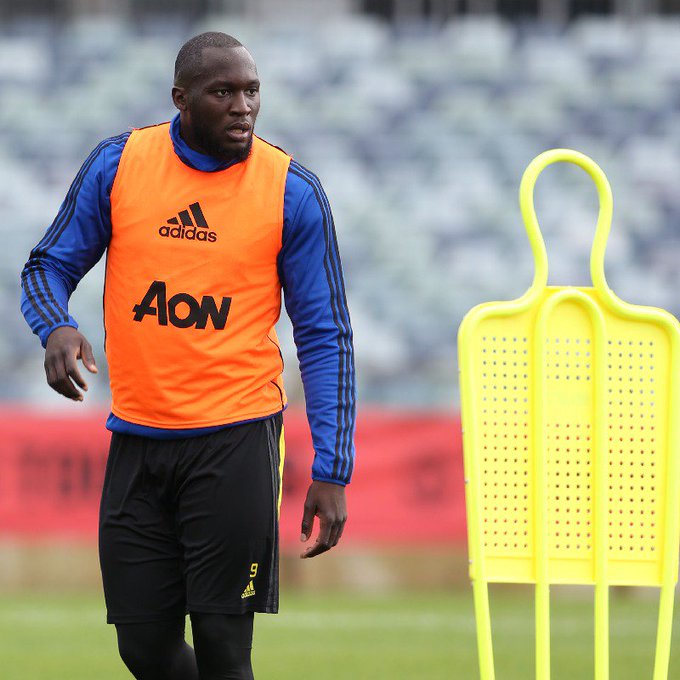 Romelu Lukaku joined Inter Milan on the final day of the English transfer window but new signings Aaron Wan-Bissaka, Harry Maguire and Daniel James are all available to make their debuts. The United boss also confirmed that Alexis Sanchez and Paul Pogba are fit enough to play a part in the game on Sunday. 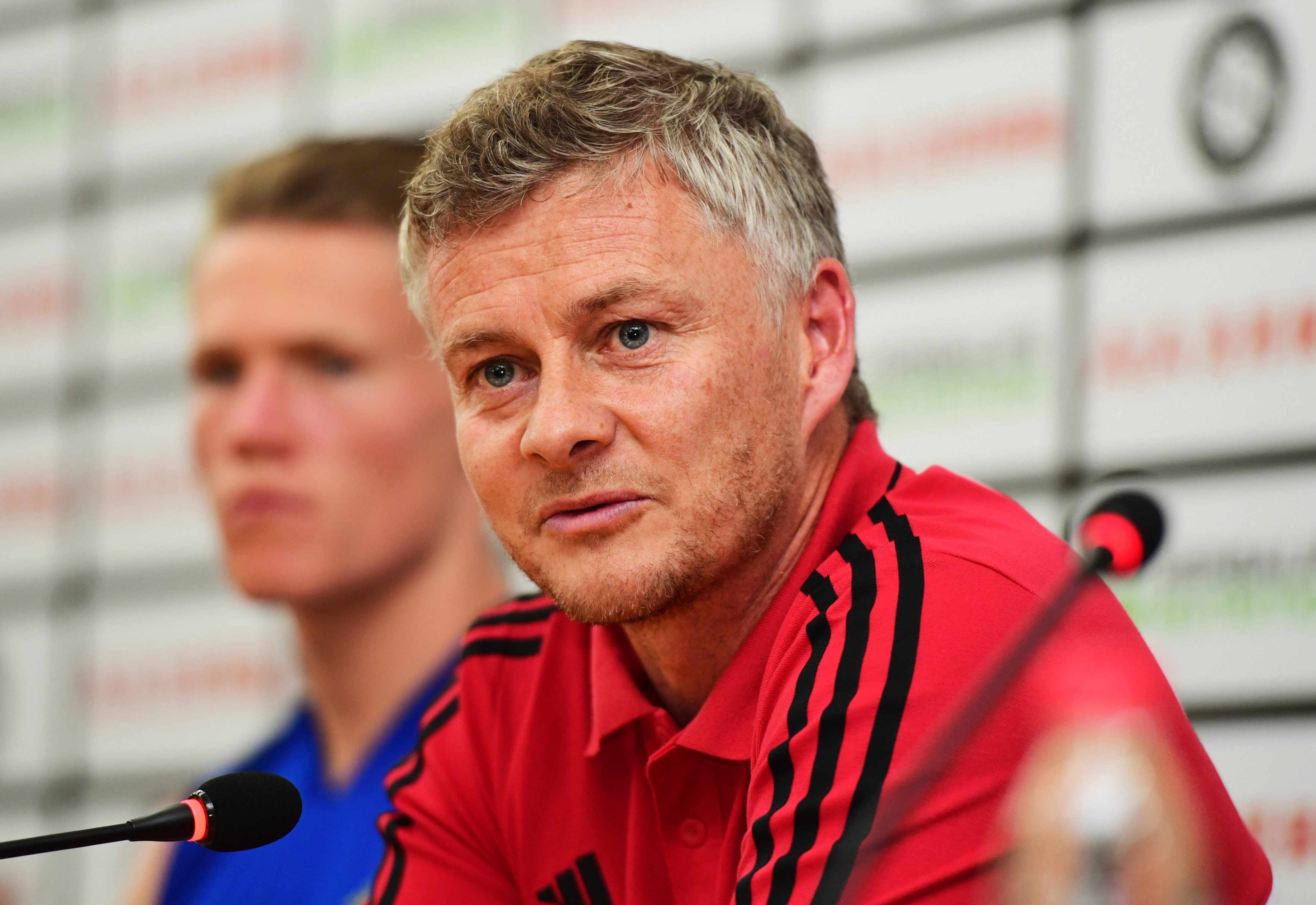 Ole Gunnar Solskjaer has confirmed to MUTV that Maguire is set to start at the heart of the defence. Mason Greenwood is a contender for a striking spot after his impressive pre-season campaign but Eric Bailly and Tim Fosu-Mensah are both sidelined through injury. 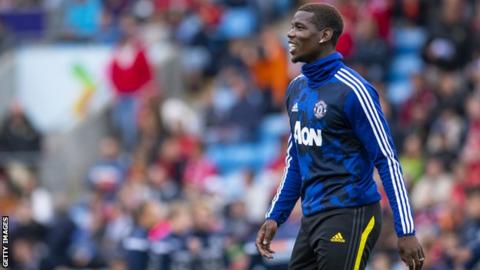 Paul Pogba is fit to start, after nursing a back problem, while Alexis Sanchez may not be ready to feature this weekend, despite training well after sustaining an injury with Chile at the Copa America.

“Alexis has come in and trained well,” said Solskjaer. “Of course, he’s four or five weeks behind the boys and he’s not played apart from a one behind-closed-doors [friendly] here, so I think he’ll see this as an opportunity, as well, to make his mark.” 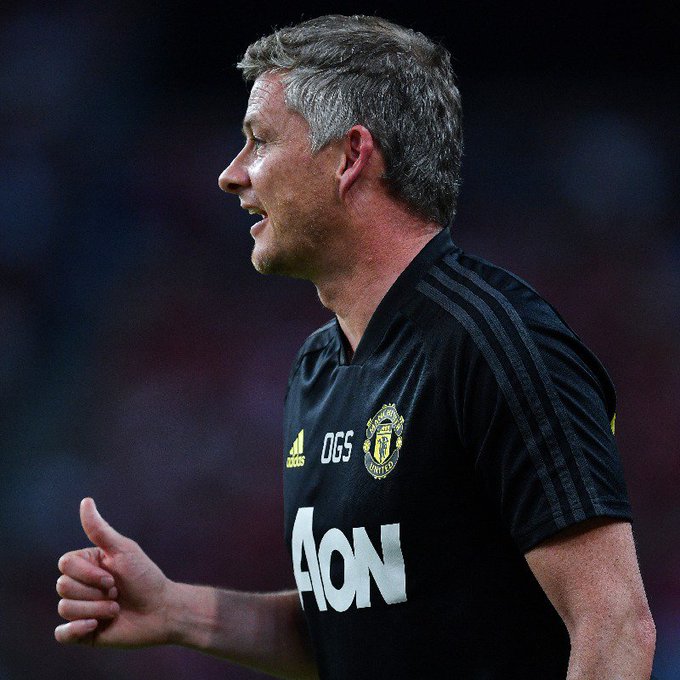 “Yeah, Harry is ready to play. I am sure he will put himself up, when I ask him on Sunday morning, if he is available, because he has played many games for Leicester over the pre-season. He has trained well and he has looked sharp when he has been here.”

Ole on @PaulPogba: "He's been great. I keep saying the same thing when I'm asked about Paul. When he comes in, when he plays, when he trains; he's absolutely fantastic." #MUFC pic.twitter.com/a78ikPxEtp

”Paul joined in, actually, the day after [the AC Milan match]. I wasn’t going to risk him, travelling down with the flight, but he joined in the game against Blackburn the day after, behind closed doors here. He is available.”

“All of the boys are fit. It was always our aim to get to the starting line with as many players as fit as possible. Of course, Eric’s injury is bad news but the rest of them are available.” Manchester United will be hoping that they begin their Premier League campaign with a win over Top 4 rivals Chelsea in order to make a huge statement going forward.